A family’s holiday trip turned into a disaster after a 14-year-old redheaded Scottish girl was told she wasn’t fit too fly because of her pale complexion.

Grace Wain was denied to fly on board to Maldives by an Etihad staff at the Manchester airport without obtaining a written confirmation from a doctor.  The check-in staff insisted that the teenage girl was “too pale” to board the flight even after an airport paramedic declared she was all-clear to fly. 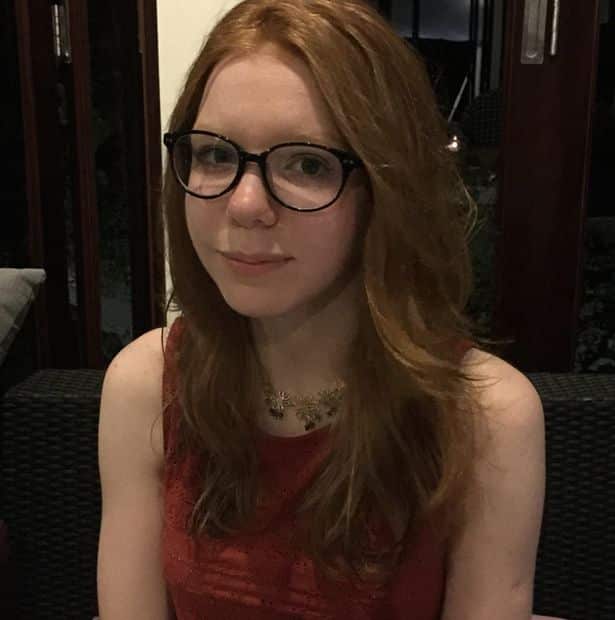 “I told them, ‘We live in Scotland. She is a redhead and she has a pale complexion. That’s just the way she is,” says Paul, Grace’s 45-year-old father.

Moreover, Paul explained that his daughter was feeling “tired, hot and bothered” at that time.

Luckily, her mother Sheena’s twin sister Jean Jowers was able to get a letter from their family doctor. The letter was immediately emailed to Etihad’s duty manager just in time to resolve the problem. 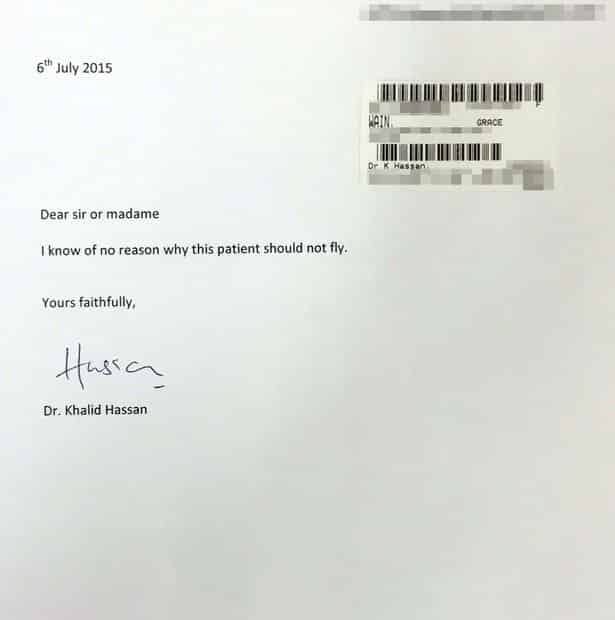 For Paul and Sheena, what happened with Grace was connected to the flight being overbooked.

Yet the family’s dream holiday in Maldives experienced another blow as  two of their suitcases went missing. As a result, Paul and Sheena wore only their travelling clothes for three days at their Indian Ocean resort. This incident caused the family more distress as the only shop in Atmosphere Kanifushi resort only sold souvenirs. 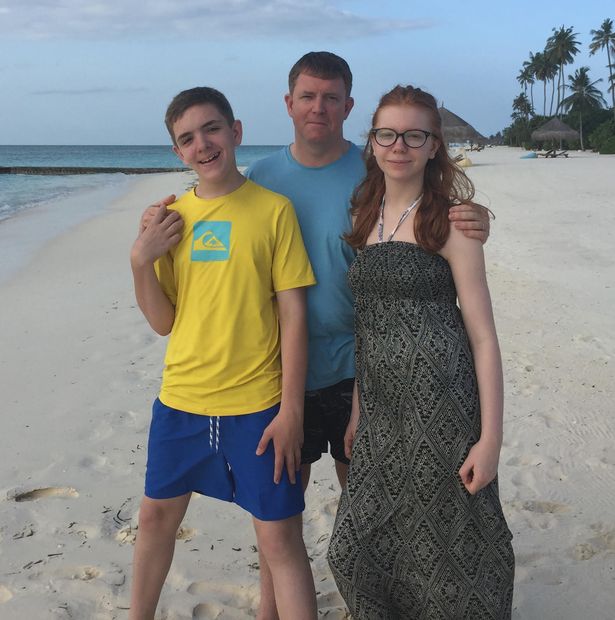 In a statement, the airline said: “The team called for a medic who examined the child and requested a ‘fit to fly’ letter from a doctor, allowing the family to board. Our team on the ground continued to provide support ahead of the flight. Unfortunately, when the family arrived, some of their baggage was missing. The airline apologised and took all measures to find and deliver the baggage to the Wain family as soon as possible. Compensation in line with standard guidelines will be provided.”