It was not too long ago when millions of Asian rice consumers were appalled when they learned that the Chinese had been selling fake rice made of plastic. Now, in yet another disturbing report, a patron from Guangdong Province named Cai, discovered a different type of fake rice. This time, she discovered white, tiny pieces of paper mixed with real rice.

Unfortunately, Cai and her family were halfway through their meal when they happened to bite on some odd, hard pieces. She took out what was on her mouth and inspected a grain. Much to her disbelief and horror, she allegedly unrolled it and found out it was a piece of paper. 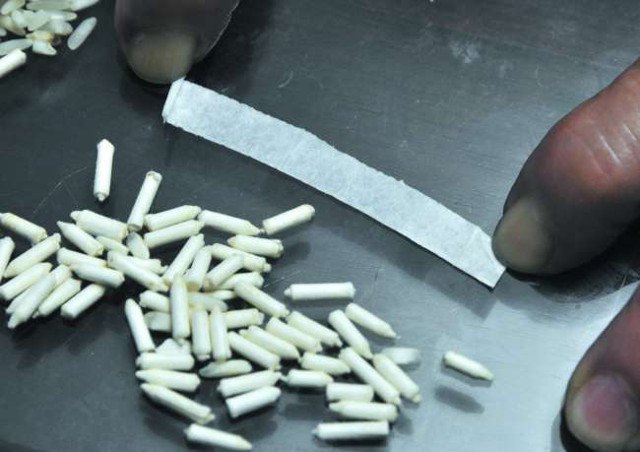 According to Cai, she bought the rice from a trusted male street vendor who told her it was organic and locally grown in another town. Cai mentioned that the man may not be aware that he was selling fake rice. 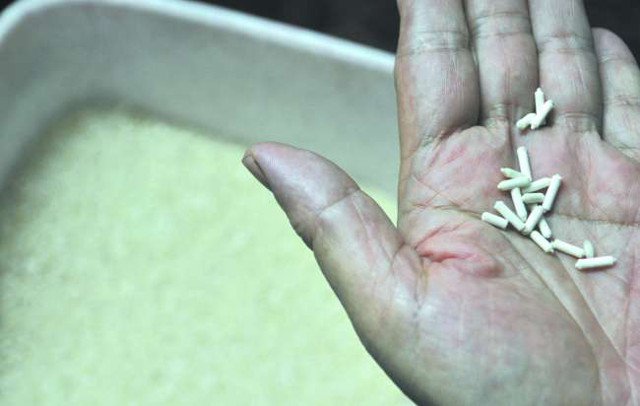 Sadly, the source or sources of the fake rice (paper and plastic) are still unknown.

Consumers must be more vigilant. Let us thoroughly inspect the rice we bought before we feed them to our loved ones. We should also hope that none of the fake rice has been distributed to other counties. 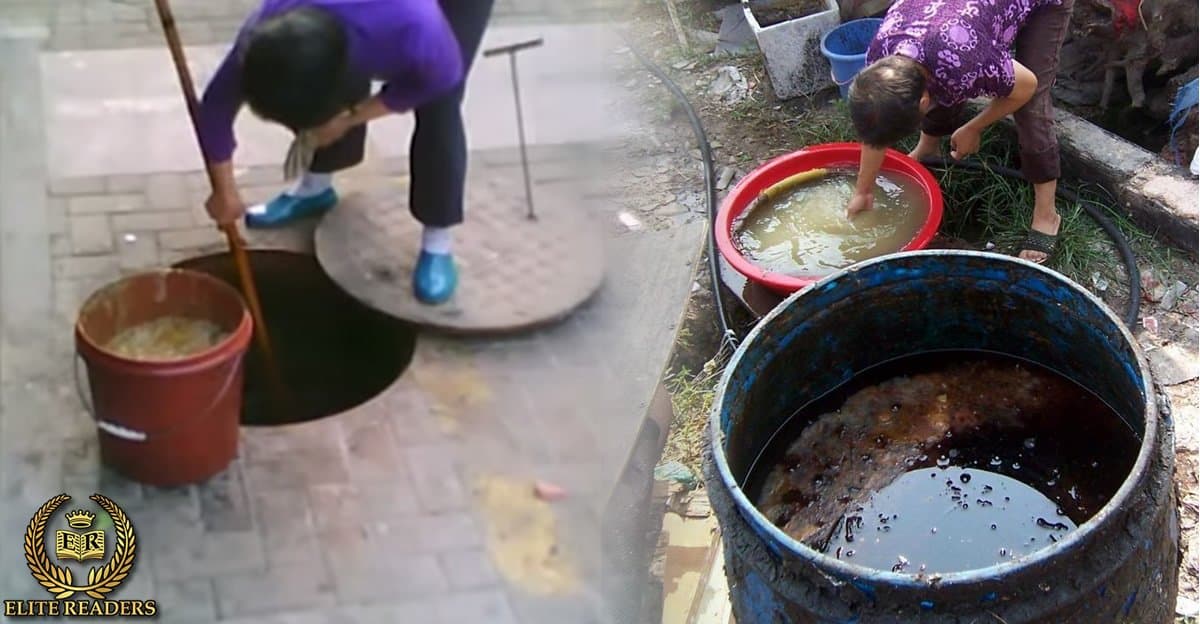