We’ve been hearing a lot about fake products being sold in China such as fake rice, fake Milo, and even fake pork and beef. Frankly, it’s disgusting and scary.

Now allow us to send a warning for to cola lovers out there since you’re not completely out of the woods.

A recent news circulating on the web confirmed the existence of a secret factory manufacturing and distributing fake Pepsi. The counterfeit drinks are being produced in Baghdad, Iraq. Although the video below tells us it was uploaded a couple years ago, there are no updates whether the factory has already been closed or that the practice itself has come to a halt.

Clearly, it’s an attempt to make big bucks through fraudulent means – to the expense of the consumer’s health, of course. 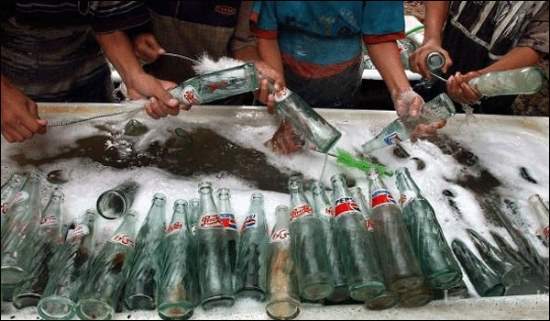 2. Next, hired kids will throw excess content away and clean the bottle up. 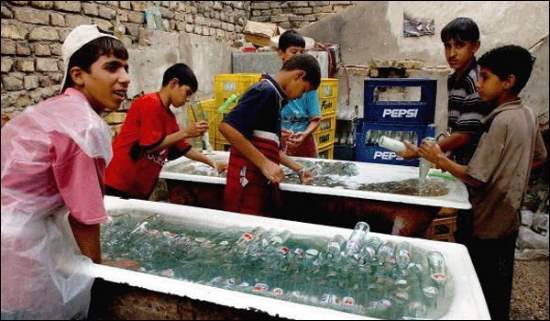 3. Afterwards, bottles are then placed in crates in preparation for refilling. 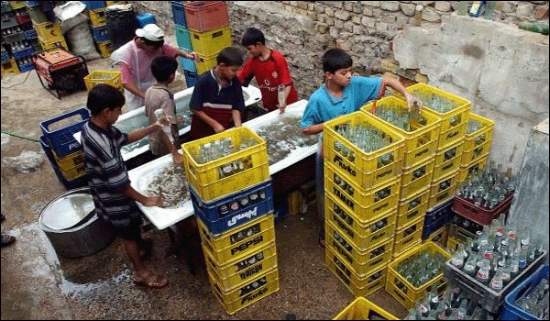 4. Pressurized gas is then put inside bottles before they are sealed. 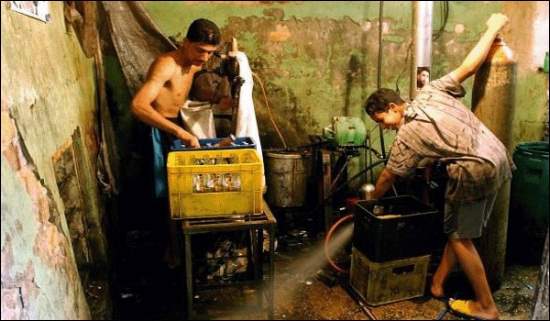 5. The bottles are then refilled with the fake beverage. 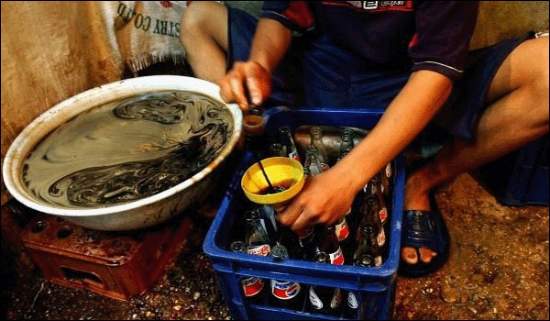 6. Used crowns are also used to seal the product. 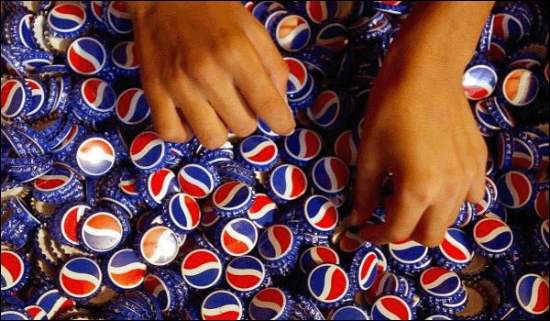 7. Once the caps are in place… 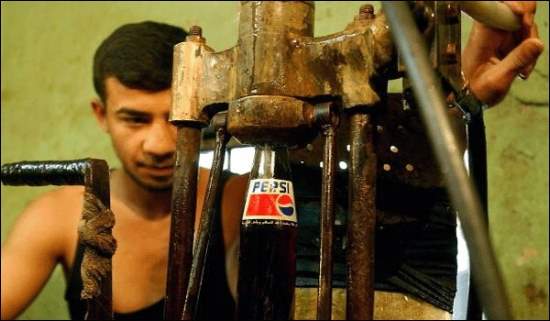 8. … The counterfeit beverage is officially done. 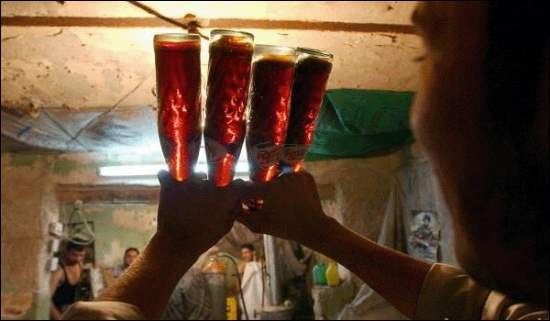 9. Fake Pepsi is now ready to hit the market. 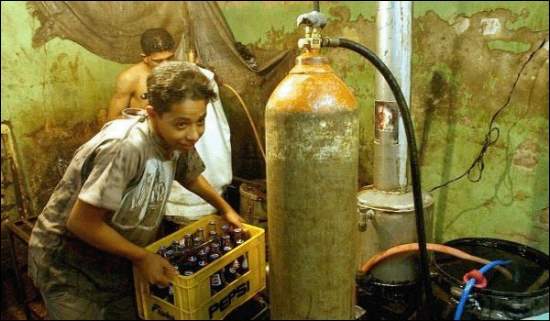 If you are still unconvinced, you can watch the video here:

We are indeed living in dangerous times.