With Facebook becoming a mainstream media for communicating as well as interacting with friends, it is certainly hard to imagine life without it.

Interestingly, people in the past had their own version of social network as early as 1560.

Recently, researchers discovered what was called alba amicorum or “friend books”, which were carried around by noble young men and women of Northern Europe to establish professional and personal relationships.

People would take the books with them on their travels and use it to share their opinions, comments, and favorite songs. Eventually, many members of high society used the books in order to exchange ideas.

The “friend books” became so popular that time that people tried to put as many entries as possible in their books because it became a status symbol.

Interestingly, women, who often didn’t travel as much as men do at that time, had more juicy secrets and details written on their books.

More than 400 years ago, the earliest form of social media was used in Northern Europe. Instead of using the Internet to create a network, people carried around “friend books”. 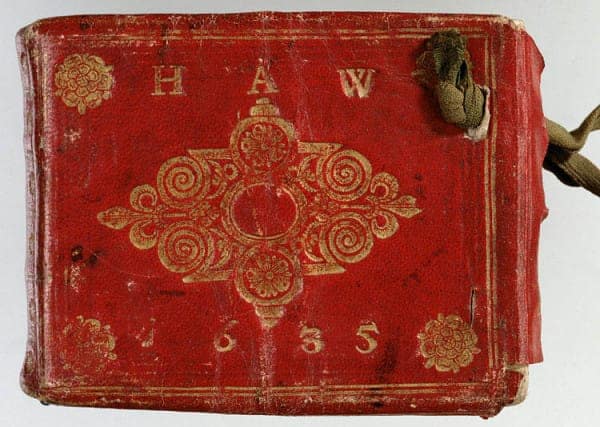 According to Ph.D. scholar Sophie Reinders, the friend books were used to establish professional and personal relationships. 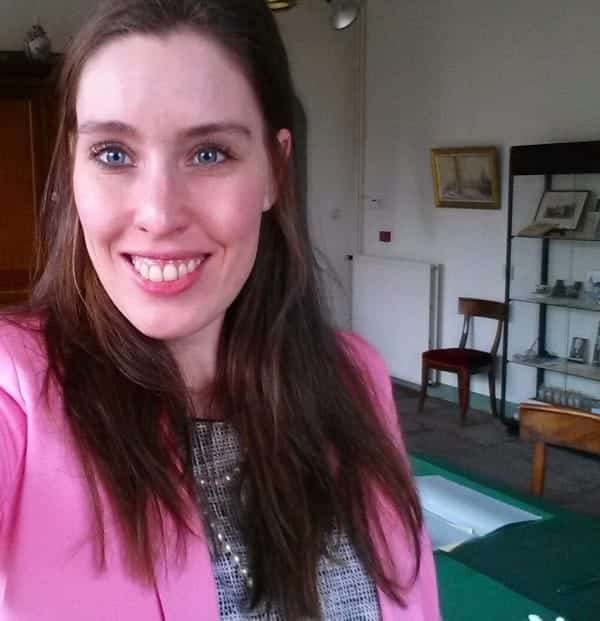 Young noblemen would take the books with them on their travels. 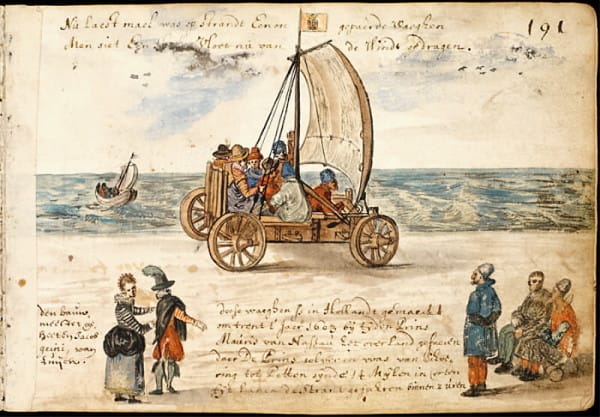 To document their meeting with new friends, young men would ask them to put short entries in their friend books. 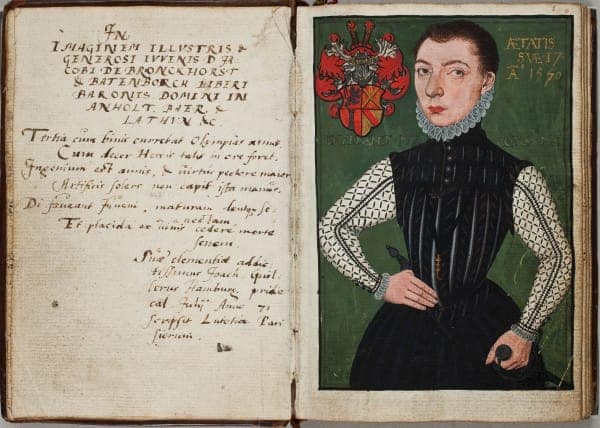 Friend books became a status symbol in the 16th century that young men tried to amass as many entries as possible. 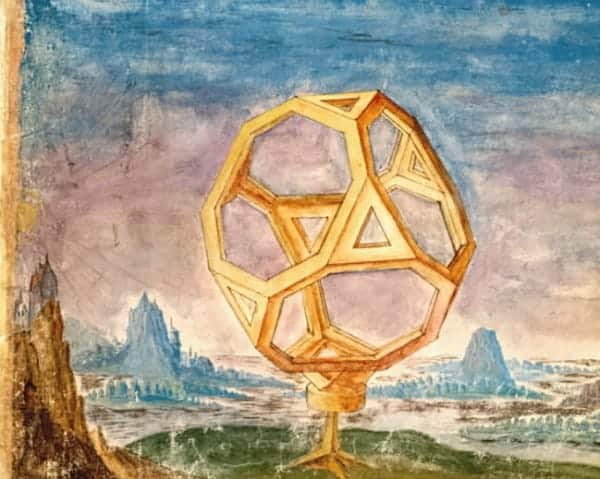 Women, who had little opportunity to travel that time, had friend books that more strongly resembled Facebook. 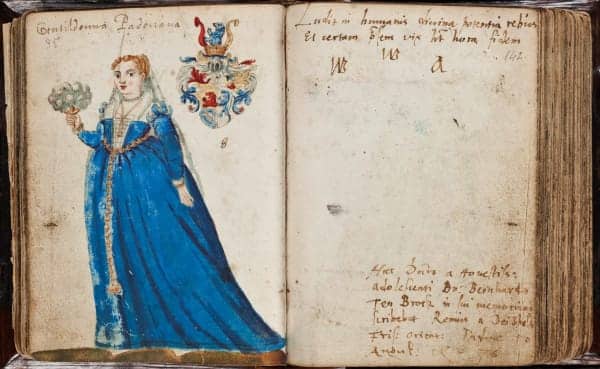 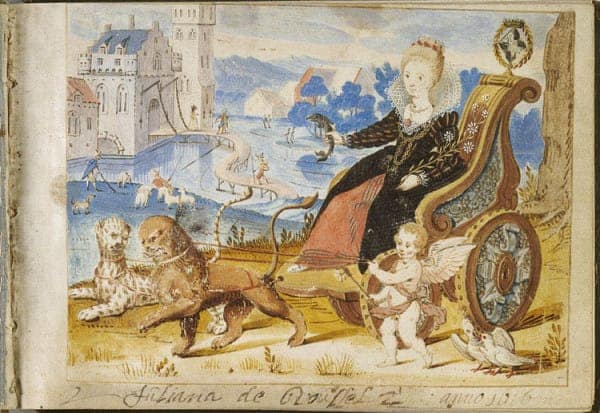 Instead of sharing viral articles, people used friend books to share biblical passages. They also “posted” poetry and lyrics instead of photos and videos. 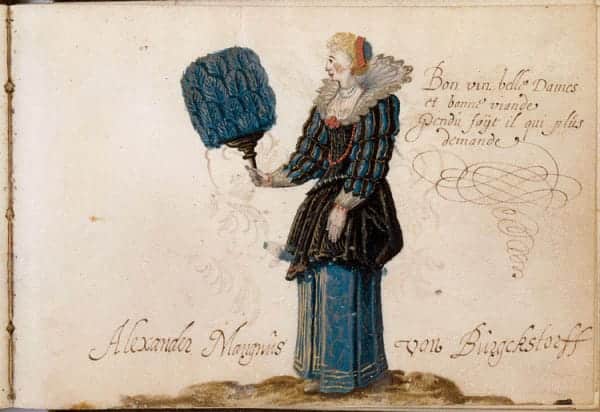 Like Facebook, friend books have event pages where guests would write down highlights of the parties. Newly wed couples would even share their relationship status there. 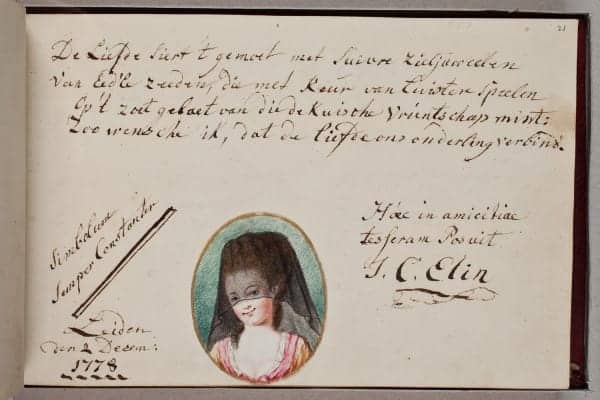 Reinders told Mental Floss: “The alba kept by women are mostly full of ugly, busy pages, on which up to 15 people scribbled down their name, motto, or a short saying.” 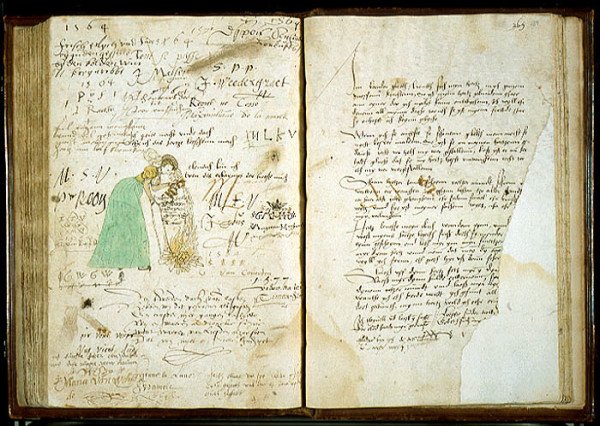 Friend books are fascinating proofs that even before the age of social media, people have the captured the essence of human networking. 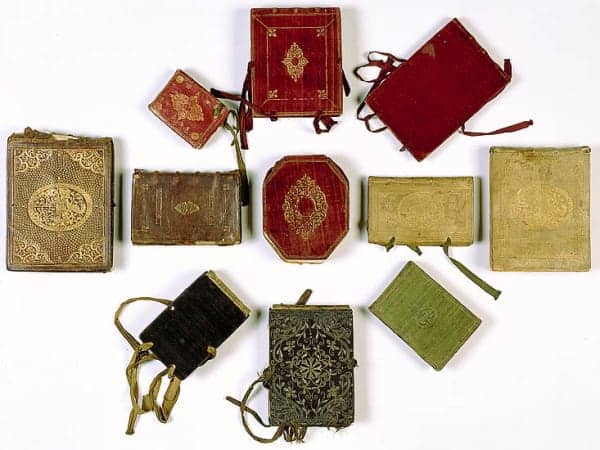