It’s no secret that fans are one of the main contributors to a social media star’s success. Unfortunately, not all of these influencers appreciate their supporters enough.

So when an elderly YouTuber from Portugal wrote down the names of his subscribers in a notebook to thank each one of them individually, it was a breath of fresh air – and it made him an instant YouTube hero. Not surprisingly, his action took the internet by storm and his post quickly went viral. 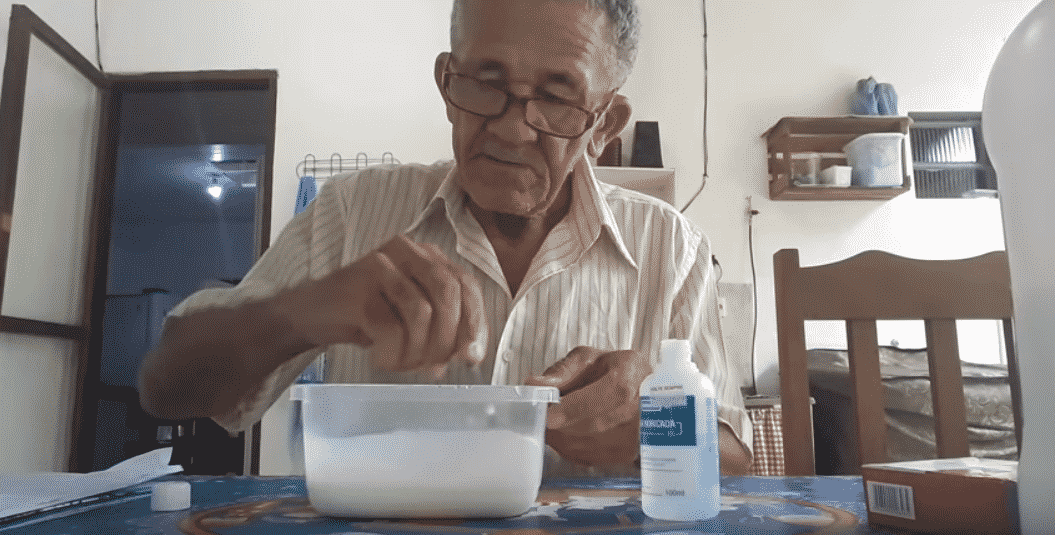 There are a lot of YouTubers out there offering all kinds of content that would interest people. Some are helpful, some are entertaining, and others are just plain weird. You can create any videos that you want just as long as you’re not breaking any rules and regulations of the platform.

But Nilson Izais Paulinho, who has made only 29 videos on his channel, is not your typical YouTuber. Although his interests may be considered “basic,” because his videos usually involved him talking about gardening, flowers, and slimes. However, one of his posts, which quickly went viral, made him the most courteous YouTuber on the video-sharing website. 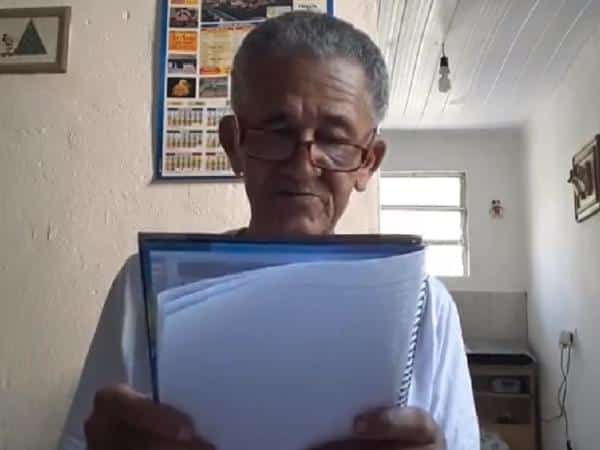 You see, when Nilson is not documenting his gardening and slime skills on tape, the senior citizen is taking the time to simply write down the name of his YouTube subscribers in a notebook and thanked them individually for following his work.

The video was captioned “agradecendo os comentários dos meus inscritos,” or “thank you for the comments from my subscribers.” Nilson showed off a list that he had written in a notebook. All he wanted to do was thank his subscribers individually. 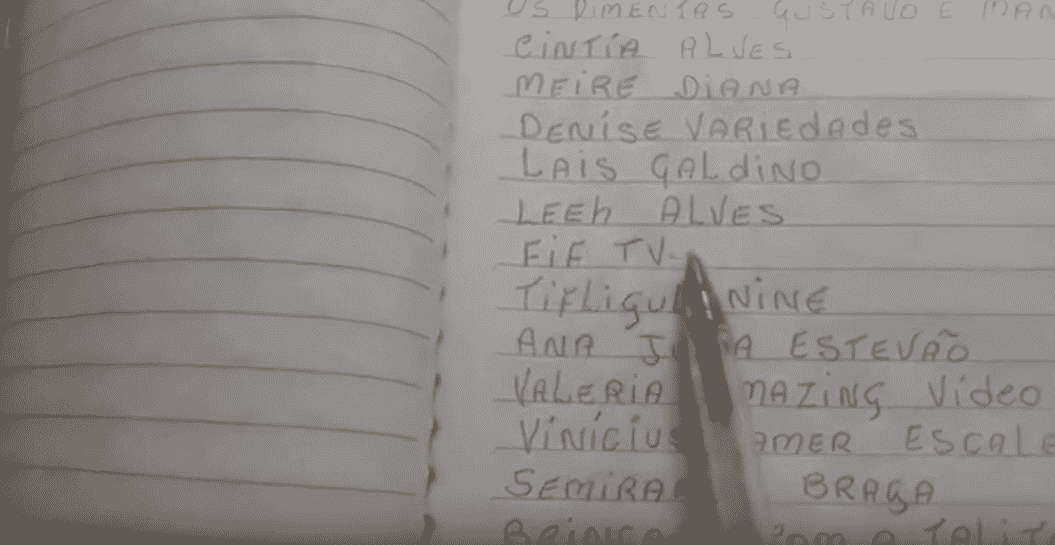 Nilson then read out the names of each and every person in a separate video. He started doing this a couple of months ago and had been thanking them since then. After noticing Nilson’s sweet gesture, netizens decided to return his kindness by making him an internet star.

Nilson’s only had 1,862 followers in January. Now, the total subscription count of his channel is 4.2 million and counting!