Sometimes, doctors witness really horrifying human conditions that overwhelm most people. Like this case of a 12-year-old girl with something disgustingly alive growing in her brain.

Nita Juggi from Gujarat, central India suffered from headaches, seizures and weakness for two whole years. Her symptoms soon progressed to paralysis on her right side, but doctors in her locality couldn’t locate the problem.

It got so bad that Nita couldn’t even pick up her utensils to feed herself. 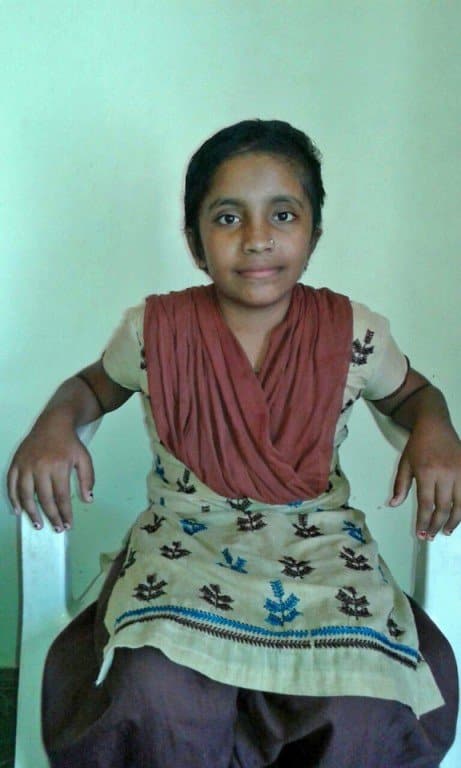 Her worried father realized they were seeing the wrong kind of doctors, and took her to neuro and spine surgeon, Dr. Chirag Solanki at the Sterling Hospital in Gujarat.

A thorough examination and an MRI scan revealed the shocking cause of Nita’s pain:

She was harboring a large cyst in her brain. 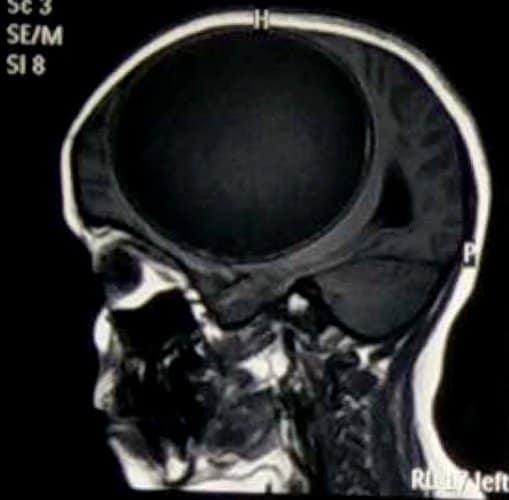 Its size had pushed her own brain to the edges of her skull. 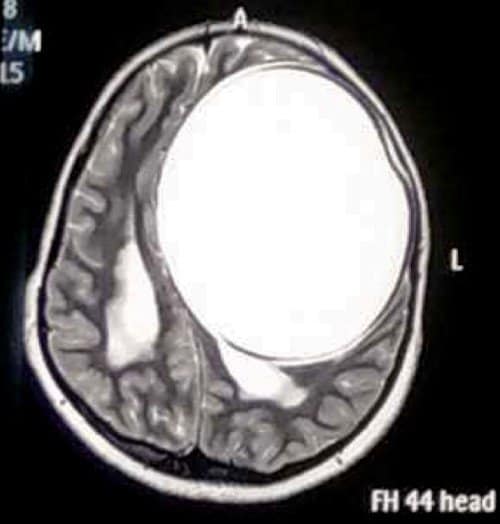 Dr. Solanki uncovered a hydatid cyst that had been growing in Nita’s skull for the last eight to 10 years, affecting her daily life.

A hydatid cyst is caused by an infection of the tapeworm larvae. Also known as Echinococcosis, or hydatidosis, it occurs when tapeworm eggs are ingested from tapeworm-contaminated food or water.

How Nita became a host. 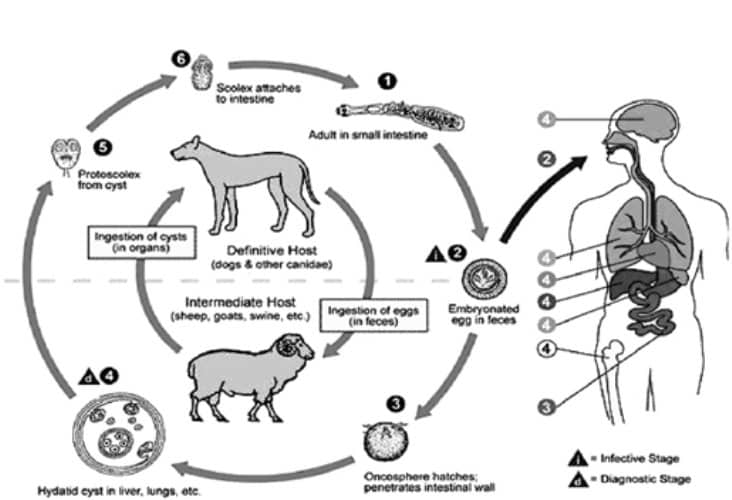 The tapeworm embryo grows into larvae stage and survives in human organs for years in the form of a hydatid cyst.

Nita’s tapeworm cyst had grown to be literally half the size of her brain, and there was a chance it could have ruptured and killed her instantly.

Her stunned family admitted they lived in very unsanitary surroundings and practice poor hygiene. These conditions were likely what led to Nita contracting tapeworm.

Dr. Solanki and his team performed a two-and-a-half-hour surgery on Nita’s head, and removed the gigantic cyst. 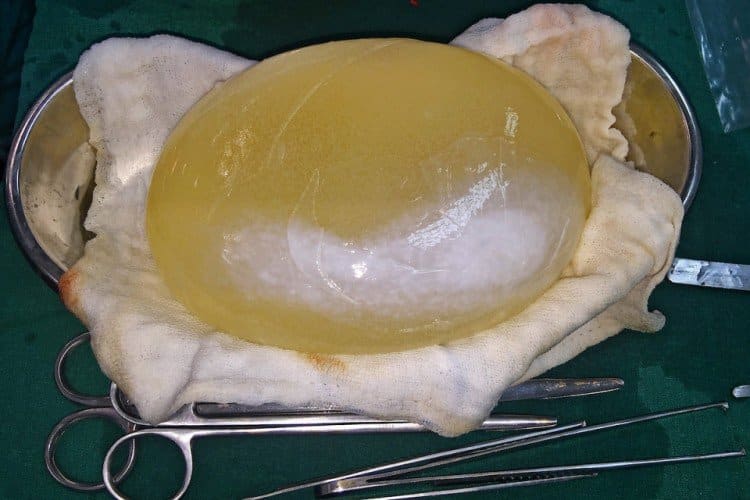 Fortunately, Nita recovered without complications and was well enough to leave the hospital two weeks after the surgery.

The young girl is her normal self again.

“I used to get very sad that I was not well. I didn’t feel good and I was always crying. But I’m fine now. I can even play with my friends so I am very happy.”

Dr. Solanki has a moral lesson for everyone who has pets or lives near cattle:

“Everyone should treat their pets with anti-tapeworm medication. It’s very easy for animals to carry it and transfer it to humans.

“This is what happens when it’s left and neglected. If you touch stray animals always wash your hands afterwards.”