Yamini Karanam is a 26-year-old PhD student who originally hailed from Hyderabad, India but moved to Indianapolis to study computer science.

There were times when she’d fall asleep for 14 days straight and she’d experience difficulties in listening and comprehension. Fatigue and headaches started to manifest and her performance at work was also affected. These symptoms drove her to seek medical attention last September.

She has always been a great student. But when she began experiencing debilitating symptoms, her life slowly changed.

The doctors suspected that the symptoms were caused by a pineal tumor in her brain, but they argued about what to do with it. 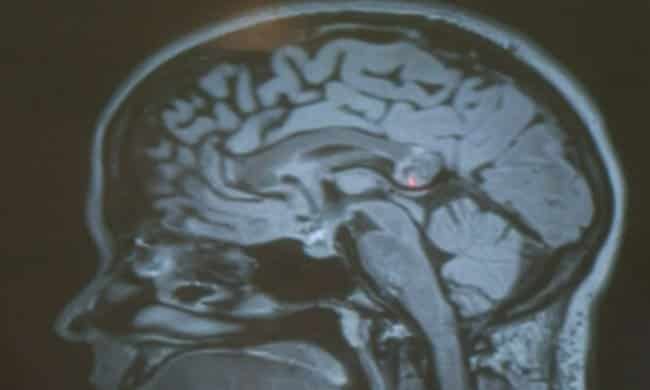 She had undergone all the diagnostics procedures and consultations possible, but nobody could provide her with a definite answer. As the cyst grew larger, Karanam grew weaker. Eventually, she couldn’t read, walk, or eat anymore. She was just in pain.

In her blog, she wrote: “But the men of science found no correlation between her suffering and the images. I thought they would take my problems and own them. But they don’t and they didn’t. There were frustration and anger. Most of all, there was self-doubt. When sanity is in question, the best of us lose ourselves to the answer.”

Last March 15, she wrote this note to someone, “Could you please put an end to it one way or the other? God, doctors, anyone.”

Her friends set up a fundraising account online to help save her life. The donations reached approximately $32,437.

Karanam did her own research and ended up at the Skull Base Institute in Los Angeles, California, where she met Dr. Hrayr Shahinian. She flew to L.A. using the money her friends raised for her and entrusted the doctor with her life.

Dr. Shahinian performed a ‘keyhole surgery ‘- a state of the art technology that uses fiber optic endoscope, which allows the neurosurgeon to view the internal structures of the brain through a small incision in her skull.

The surgeons were shocked to learn that the mass they’ve removed from her brain wasn’t actually a tumor but a teratoma. This type of growth or mass usually contains teeth, hair, bones, and other various types of tissues. Teratomas can either be benign or malignant. 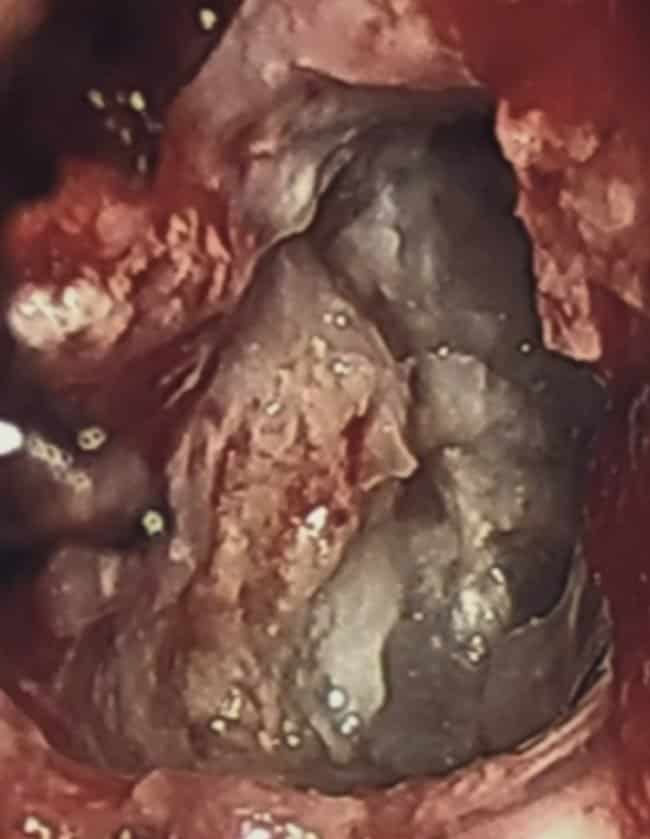 The doctor also mentioned that this was only the second teratoma case he had encountered out of the 8,000 brain tumor surgeries he had performed.