Some people spend a lifetime to find that soul fated for them to love. Some others feel love earlier in their lives, but after some time, the fire cools down or there’s the realization that they’re with the wrong person. This often results in separation and divorce.

This is what happened to the parents of Jeffrey Agan who, after over 20 years of marriage, got a divorce. They fought hard to make their relationship last for the sake of Jeffrey, but even their desire to have an intact family wasn’t just enough to keep them together.

Life can bring challenges for couples but love will always find its way to reunite those who are destined to be together. 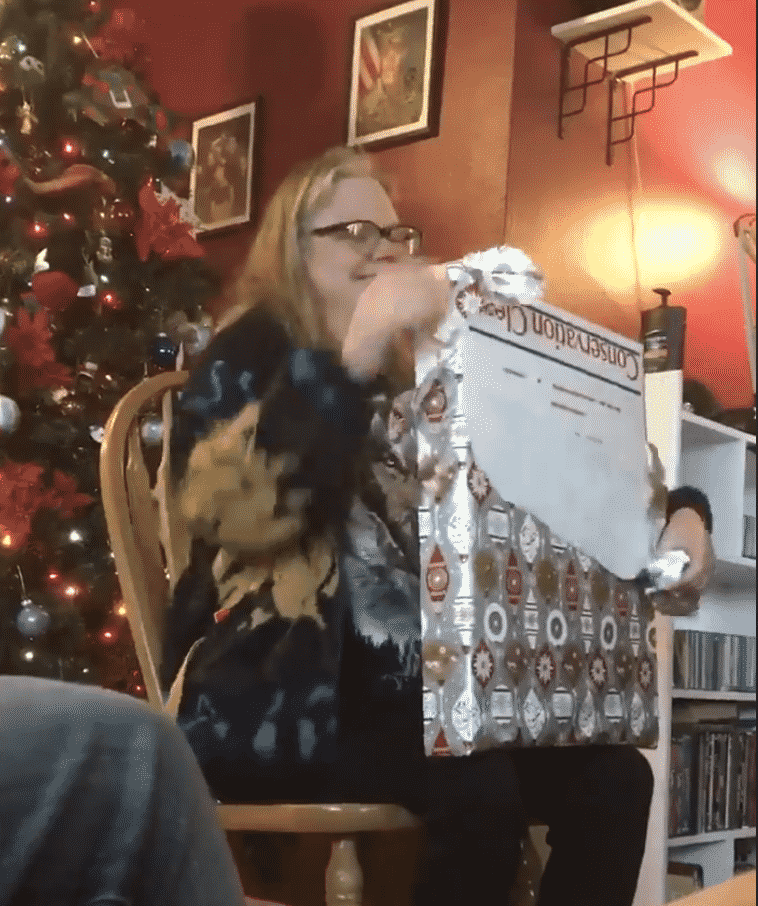 But when two people are really meant to spend the rest of their lives together, no matter how much time separates them, fate will always find a way to bring them back together. And this was how it was for the couple.

Jeffrey’s parents found their way back to love. Despite the bitter end and the tough times of trying to get along to co-parent their son, the couple managed to build a connection that they could say was stronger than the first time they entered a relationship together. 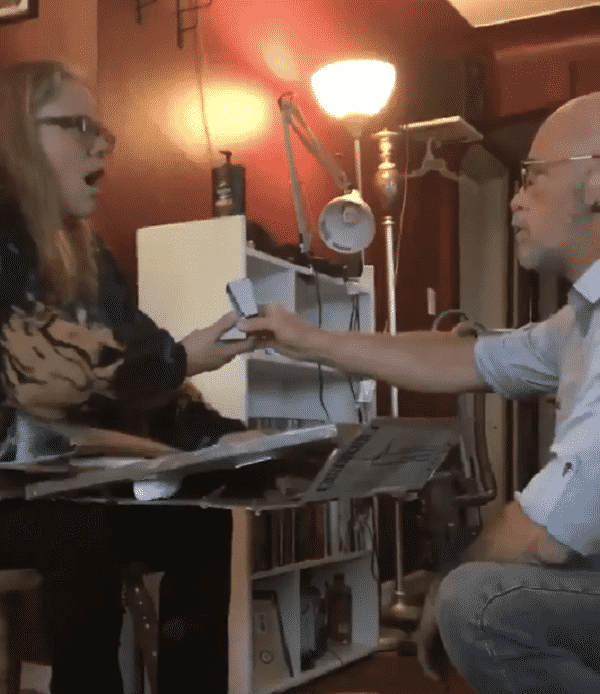 The reunited lovers initially focused on improving themselves, which they never thought would be a way to also improve their relationship. The two started dating again, and it was this time that Jeffrey’s dad realized that his ex-wife was actually the only woman for him.

So to not let her get away twice, Jeffrey’s dad staged a surprise proposal that went down during Christmas, and the moment was too magical it brought everyone to tears. The romantic event was recorded on video by Jeffrey and was shared to make others see that true love does exist, even for those who came from failed marriages.

“My parents were married for more than 20 years, divorced, fought a lot, went to work on themselves. Years later, they start dating and as of yesterday, this happened. Congrats Mom and Dad! True love always finds its way back around.”

In the video, Jeffrey’s mom, Lori, was handed a large box she actually thought was pizza. Looking confused, she opened the gift to find a framed image that holds a note that will change her status in the next couple of days. She read:

“Love burns a new. Our love was there it never left though both of us felt lost. Fate intervened for me and you and our love caught fire and burns a new. So now, I ask you Lori once again…”

Watch the video heartwarming video below to see Lori’s reaction to the proposal.

The heart-melting proposal ended with hugs and tears of joy. But most importantly, this couple is a living proof that true love does exist.