Imagine traveling the Disney World in a gondola lift system that gives you a spectacular view of the castles with Mickey Mouse beside you. If you’ve thought about it, this will soon become reality in late fall 2019.

Disney World is constructing a new form of transportation to help visitors get around the parks. The theme park has kept mum on when it will be opened, but as reported by Insider, the completion may coincide with the opening of Star Wars: Galaxy’s Edge late next year.

The new transportation system will be called the Disney Skyliner. 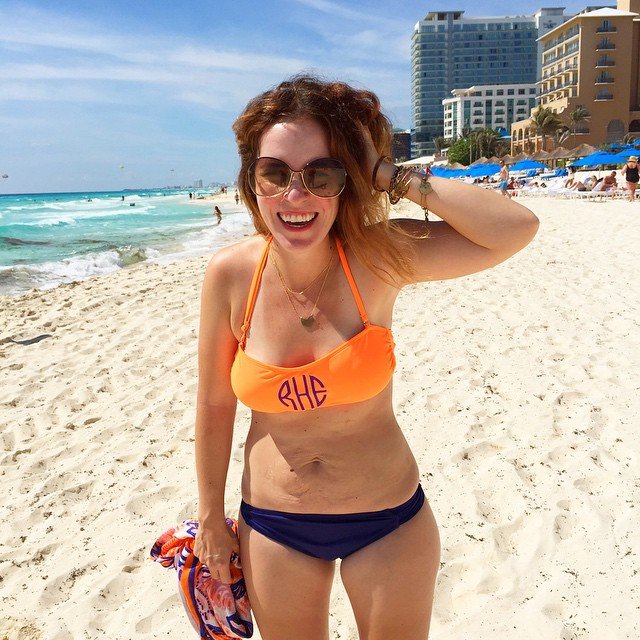 It will be an added attraction for visitors who are used to riding the buses, the monorail, and the ferry boats while on Disney World.

The gondola lift system will be built in true Disney fashion. The gondola cars will be colorfully themed and will showcase the artworks of different characters and attractions. The construction is underway and is evidenced by towers being built everywhere.

Disney Skyliner will link four resorts and two parks by transporting them above treetops for a picturesque view of the entire Disney Resort World.

The resorts include Disney’s Pop Century, Disney’s Art of Animation, the Carribean beach resort and the new resort Disney Riviera. It will be connected to the Hollywood Studios and Epcot.

A concept art shows the layout between the parks and resorts. Construction can be seen in most areas of the park and the resorts. Stations for the gondolas will be built in strategic locations throughout the 4 resorts and 2 parks. One is at the entrance of the Hollywood Studios and for Epcot, it will be located in the international gateway.

So far, there is no announced completion date of the Disney Skyliner. 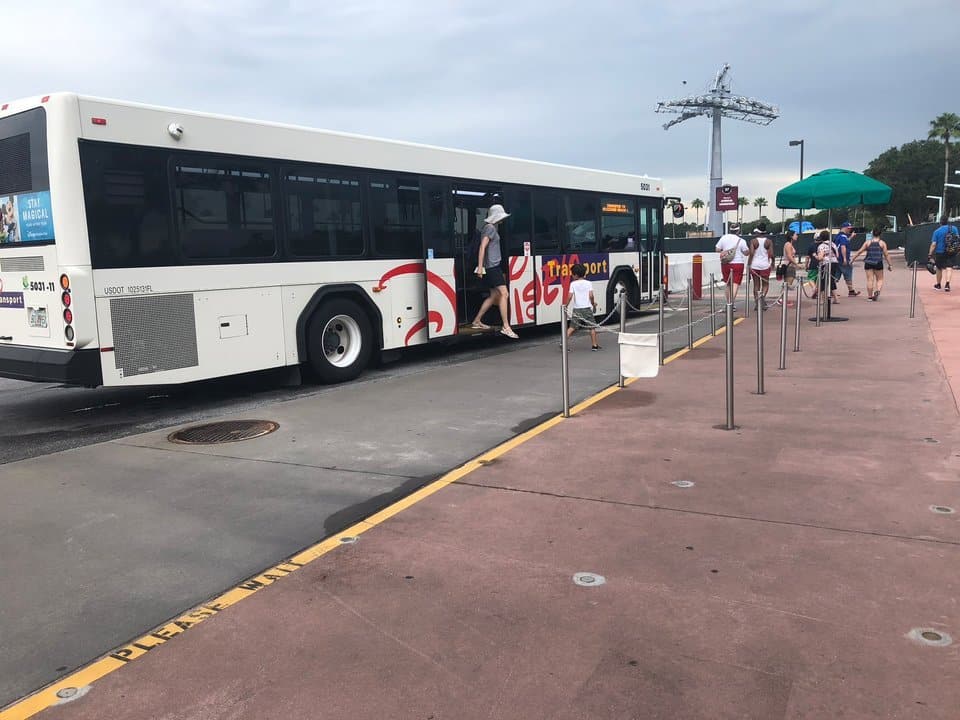 Many visitors are hoping that it will open in time for the much-awaited opening of Star Wars: Galaxy’s Edge.