We presume that you like eating out once in awhile. Who doesn’t, right? That means no washing of the dishes after all!

So when you’re finally at the restaurant, are you confident that you’re dining etiquette does not make you look like a fool or make others around you cringe in embarrassment for you? You might be surprised at the common actions done by diners that make them look stupid when dining outside.

Consider this your dining etiquette 101:

1. Snapping your fingers at the server 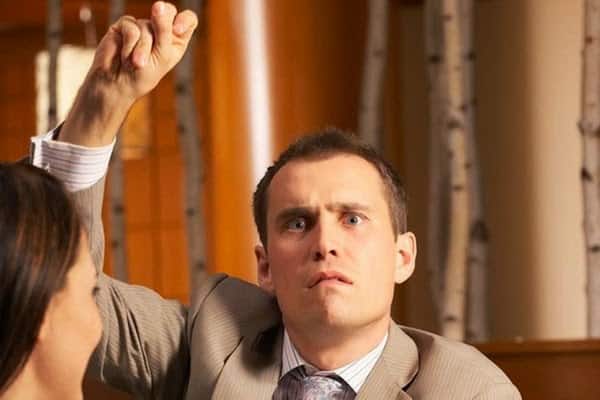 Snapping your fingers at the server won ‘t make him move any faster, in fact he’ll just do the opposite. It’s a basic lack of communication skills to snap fingers at a person and not to mention rude, too. 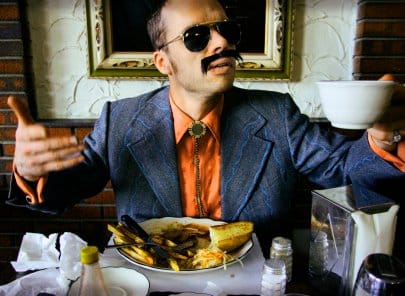 3. Accusing the server of not putting enough alcohol in your drink 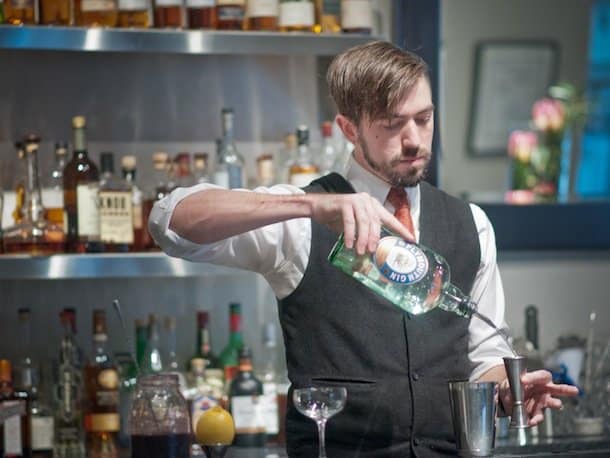 We’ve seen this happen a lot of times and it is actually quite embarrassing for the person who keeps on doing this. This kind of customer is a class of his own because he thinks that the server is capable of cheating him on the amount of alcohol he ordered. *insert face palm smiley here*

4. Hitting on the server 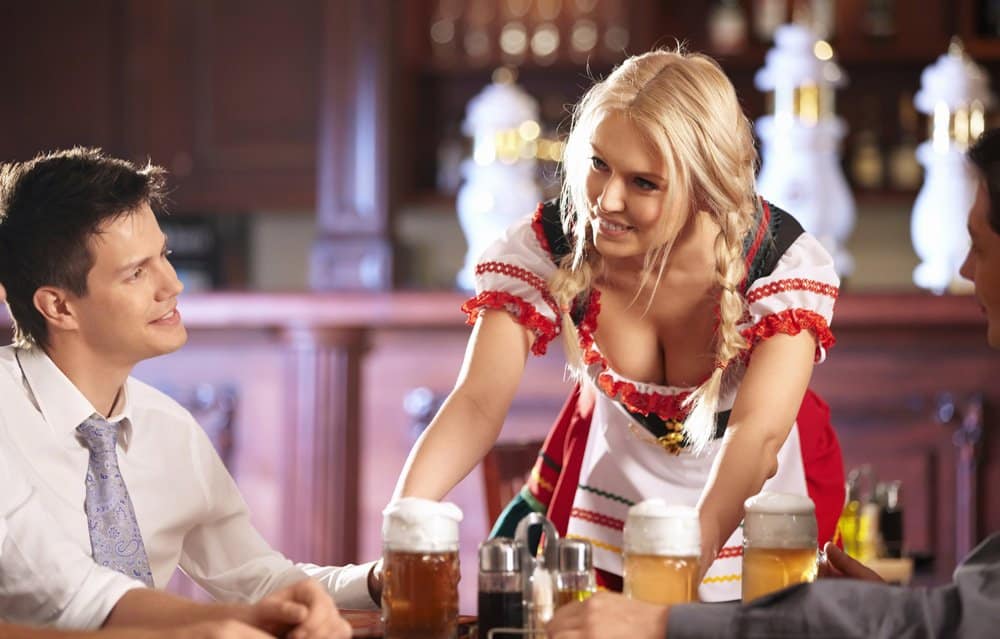 Have you ever heard someone say “I met my wife when I hit on her at iHOP.” No one has said that. Ever.

5. Making accusations that a server hit on you 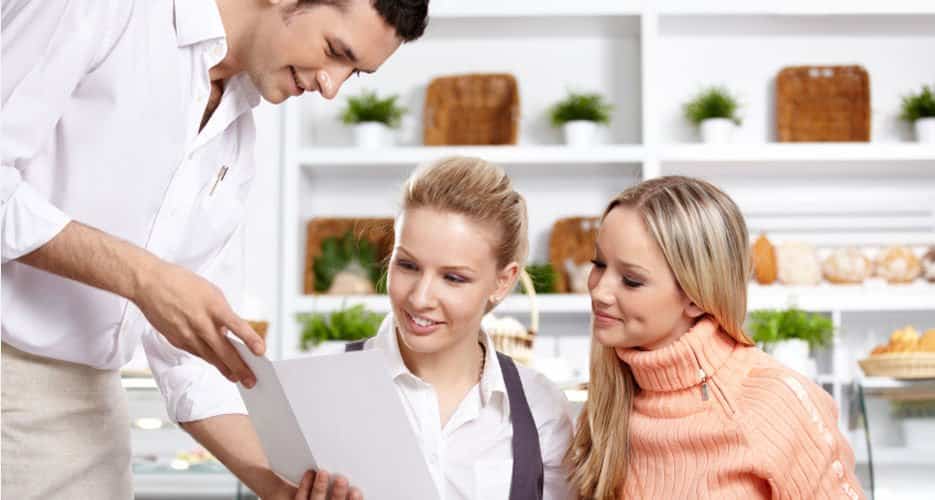 You will also never hear anyone saying “I met my husband when I hit on him while serving at iHOP”. This is just another all-time low and should never happen.

6. Asking lots of question on a dish but ordering something else 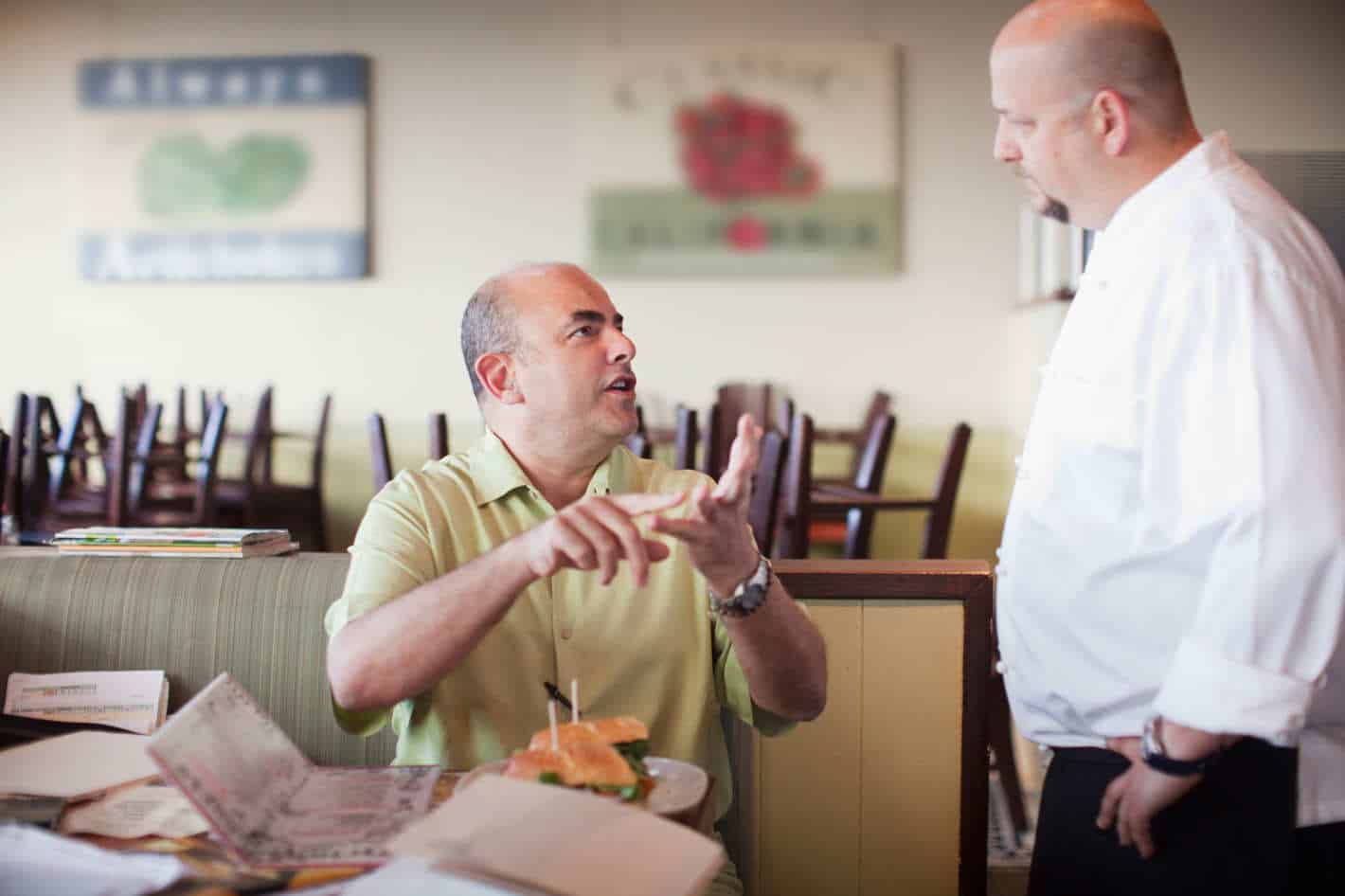 Not only is this irritating, it is also considered rude. If you’ve asked over ten questions on a dish, you’ve pretty much committed to ordering that dish.

7. Joking with the server

It’s just a no-no. Especially if they happen to be dad jokes.

8. Not letting the servers dish out your plates 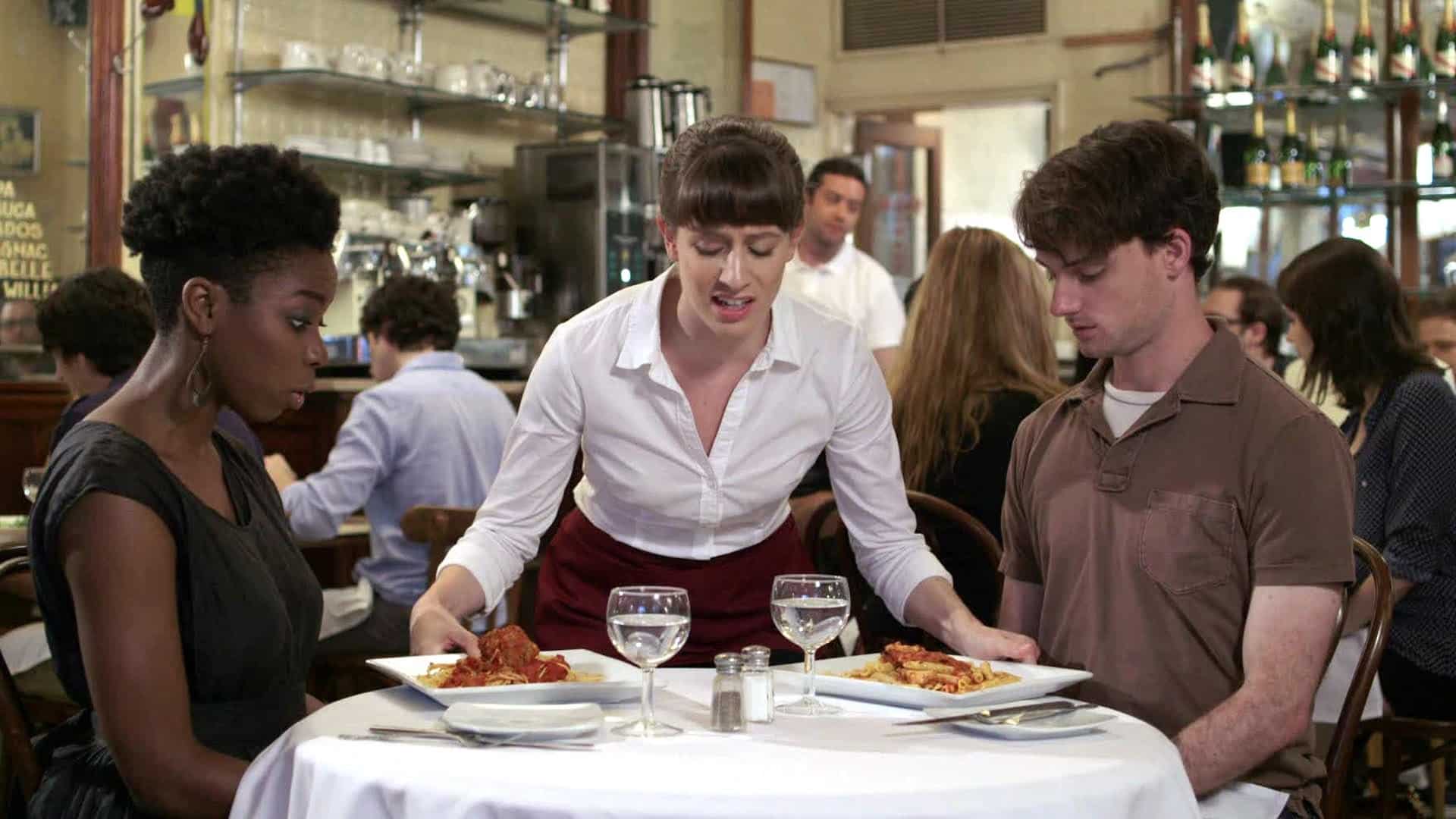 Plates are supposed to be dished out the moment you’re done with the meal. Preventing the server from doing his job is just not cool. 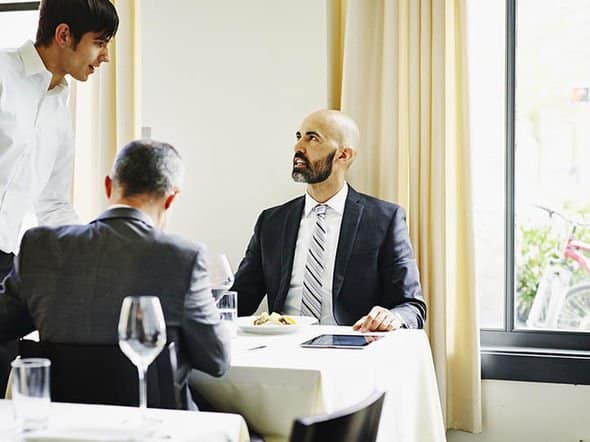 To ask the server their favorite dishes is one thing, but to ask them to choose between a quiche and a bacon cheeseburger is like asking if they like basketball or going skiing in the Alps. 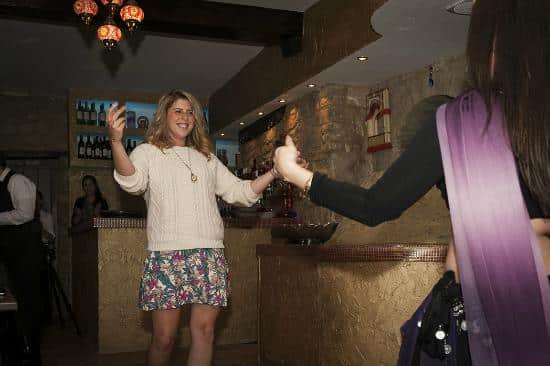