Although the ocean has been studied by scientists, a large part of it still remains a mystery. To this day, new species are still being discovered. That said, people are always shocked when something strange emerges from the ocean. This was the case recently in the Philippines, when island residents thought the remains of a “sea monster” had washed up of the shore.

The carcass of an unidentified creature sent people into panic when it washed up on the beach in the town of Cagdianao in Dinagat Islands.

The location of the "sea monster" sighting. 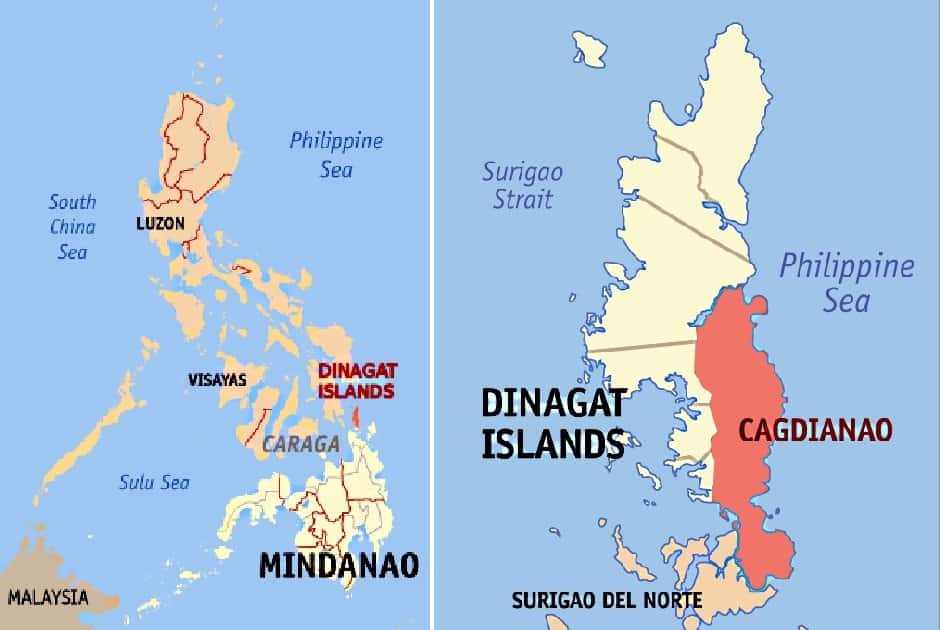 The Dinagat Islands are a group of islands located on the south side of Leyte Gulf. It’s about a 30-hour bus ride from the nation’s capital region, Metro Manila.

It's easy to see why people were scared of it. 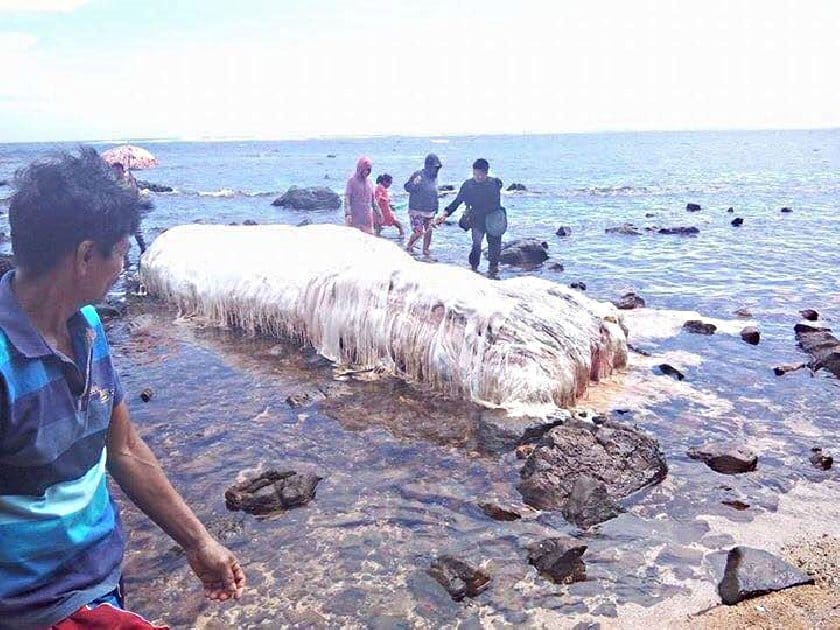 Needless to say, the folks in the island town of Cagdianao were shocked by the appearance of the weird-looking dead animal. 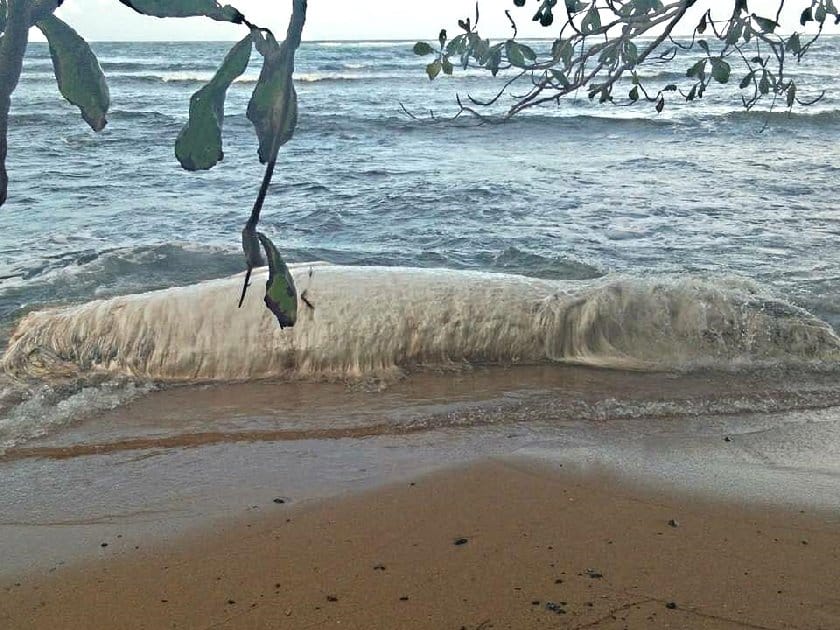 Before experts could examine the carcass, people took pictures of it and promptly uploaded the photos on their social media accounts. The six photos shared by a Facebook user named Marjorie Cabatingan Aboy had already been shared thousands of times.

It looks like a huge mass of something alien. 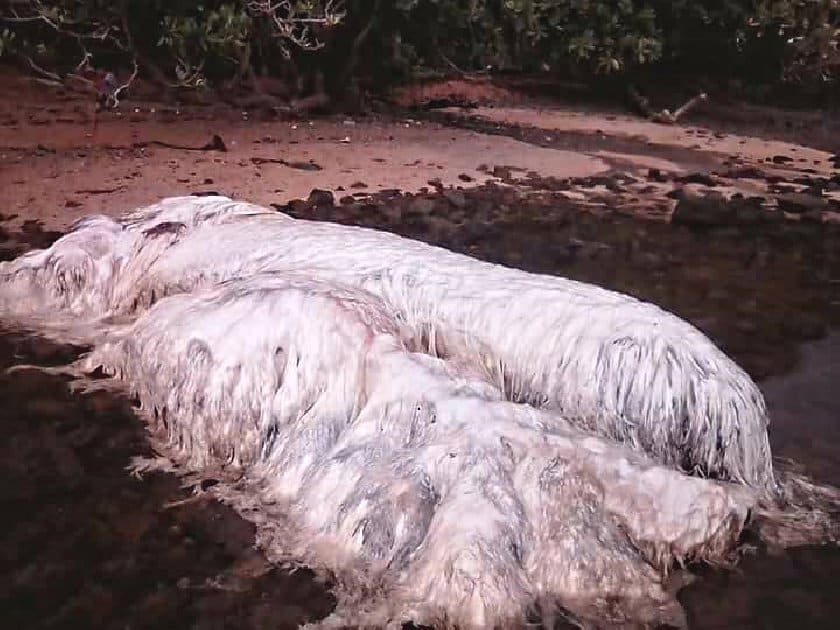 Not knowing what the creature was, netizens dubbed it as “sea monster.” It certainly looks that way to most of us. There were also those who guessed that it may be the remains of a whale. Still, there were people who alleged that it looked like a mutant marine animal.

Others referred to it as a “globster,” which is defined as any “unidentified organic mass that washes up on the shoreline of an ocean or other body of water.”

Imagine walking on the beach and seeing this! 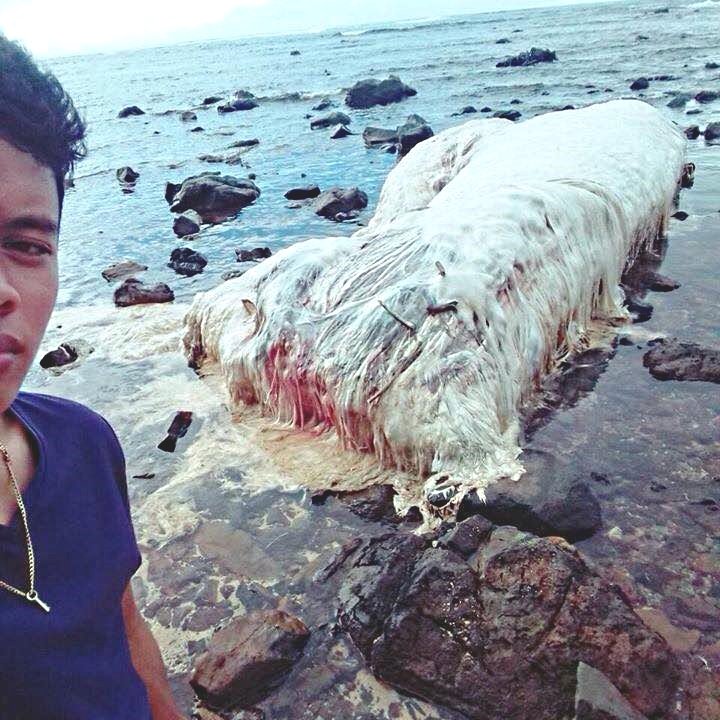 Local media outfit ABS-CBN News interviewed aquaculture technologist Sufenia Chua of the Cagdianao Municipal Agriculture Office. She said that the carcass most likely is that of a sea cow, as there were also previous sightings of sea cows in the area.

Scientists are not quite sure what it is yet. 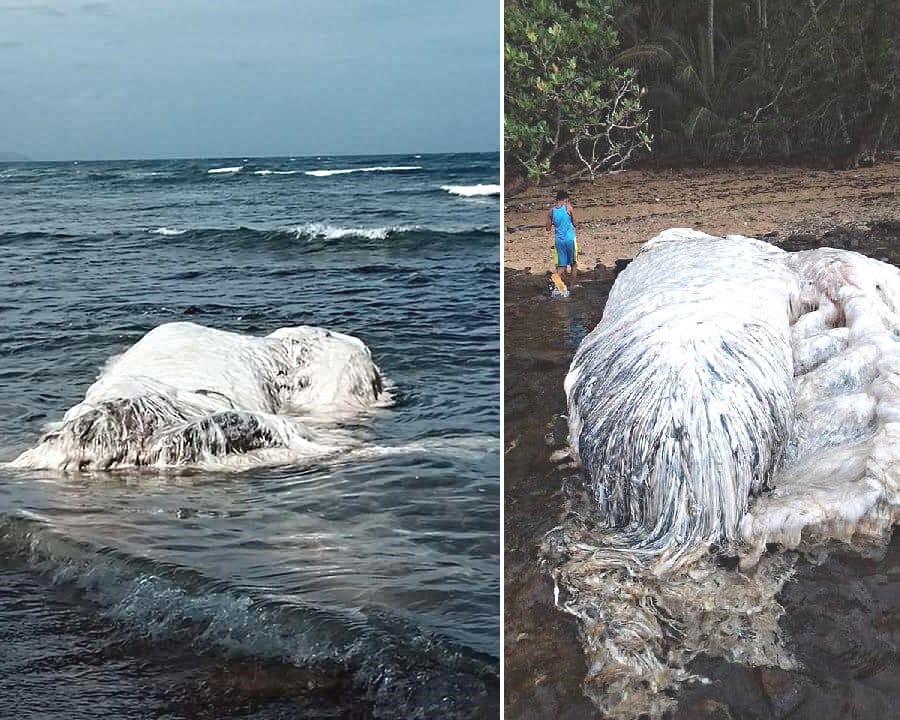 Pursuing this theory, the carcass then got mutilated by the elements or other predatory creatures. Thus, by the time it washed up on the beach, its appearance had already deteriorated. Thus, it was hard to immediately determine what it was.

The report noted that the Municipal Environment and Natural Resources Office were going to examine the carcass further. They specifically want to determine the animal’s cause of death. As for us, we just want to know what it really is.