We all have our own daddy stories but we particularly love the ones from our childhood. Those were the times when our old man would drop and/or fetch us at school. Our fathers were just as proud as we were.

But in college, things started to be different. Our parents would barely see us at the university, unless if we did something wrong and the dean wanted to see them. Either way, we began to do things on our own. Unfortunately for Kerubo Anassi, what happened to her was the complete opposite.

Her daddy Enock Anassi, who is a professor himself, helped her move to New York to jumpstart her graduate studies. Apparently, though, her father couldn’t find a flight back to their hometown in Houston thanks to Hurricane Harvey.

This is Kerubo Anassi, a media student who enrolled at a university in New York. 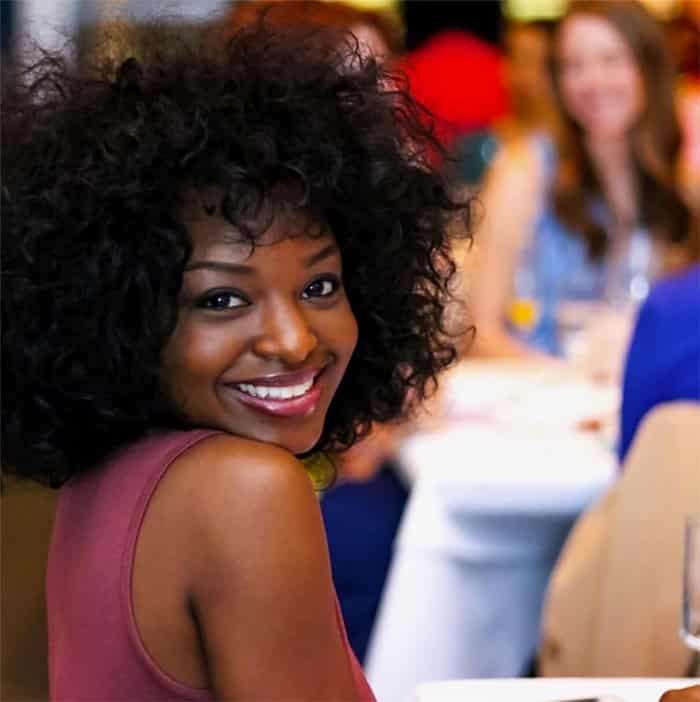 So what would most dads do when such a situation arises? Crash their kids’ college class, that is. But for Kerubo, it wasn’t the kind of experience she wanted during her first day at the university. So as anyone can expect, hilarity followed!

Mr. Anassi gladly spent his time seating next to her daughter during the entirety of her history class. He was there taking “audible” selfies and sending them to the rest of their Kenyan-American family. It might’ve been a catastrophe for Kerubo, but for the whole fam, it was fun.

He decided to join his daughter's history class, as his flight was cancelled due to Hurricane Harvey. 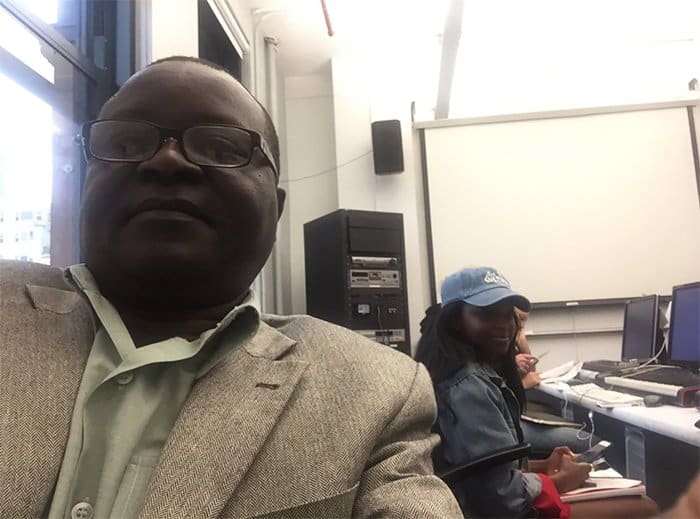 As a father, he did the right thing by informing his entire family. And, oh, he got a syllabus, too! 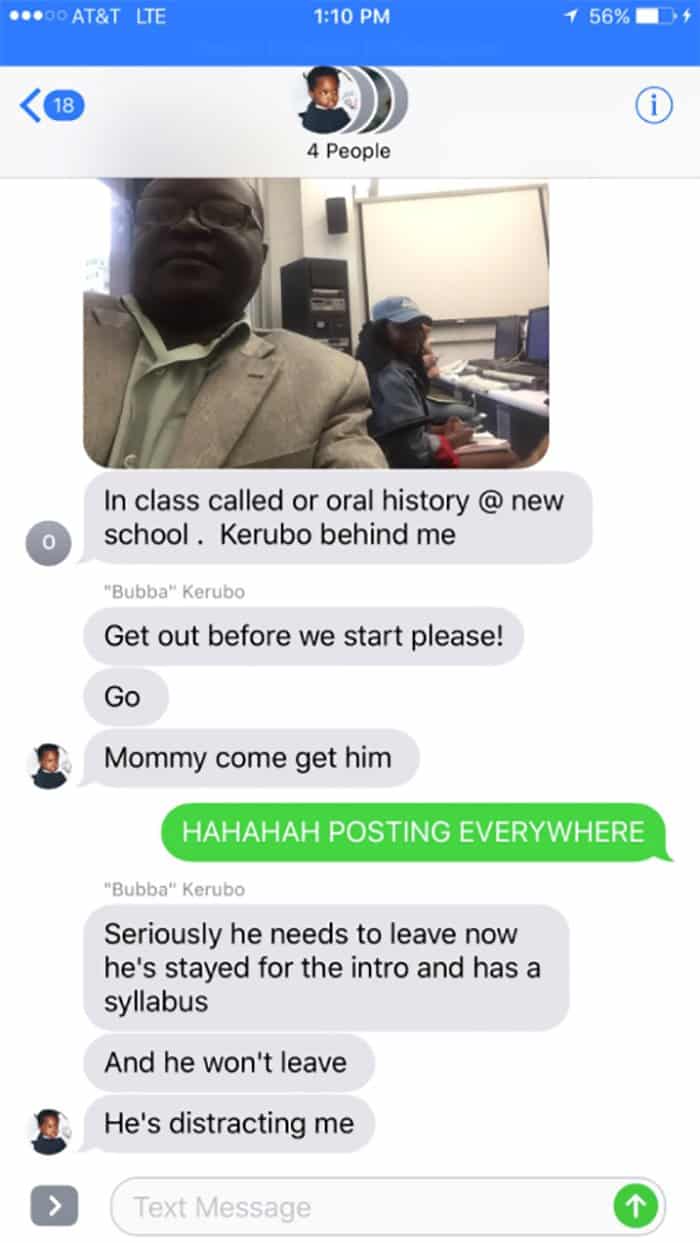 And he was definitely enjoying every second of it. 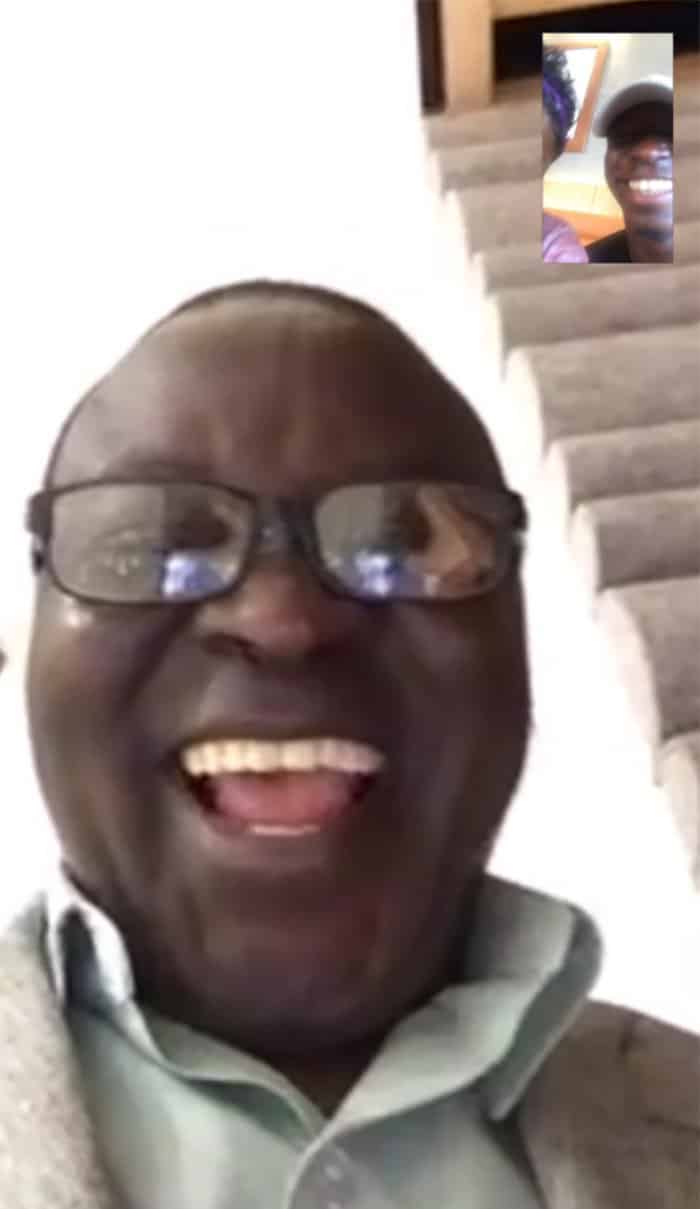 According to BoredPanda, his son Omete couldn’t resist the temptation and shared the father-daughter extravaganza on Twitter. Netizens were also quick to pick it up and shared the tweet.

It was Omete who shared her father and sister’s first day at school.

People were quick to pick-up the story, as they found it lovely and funny at the same time. 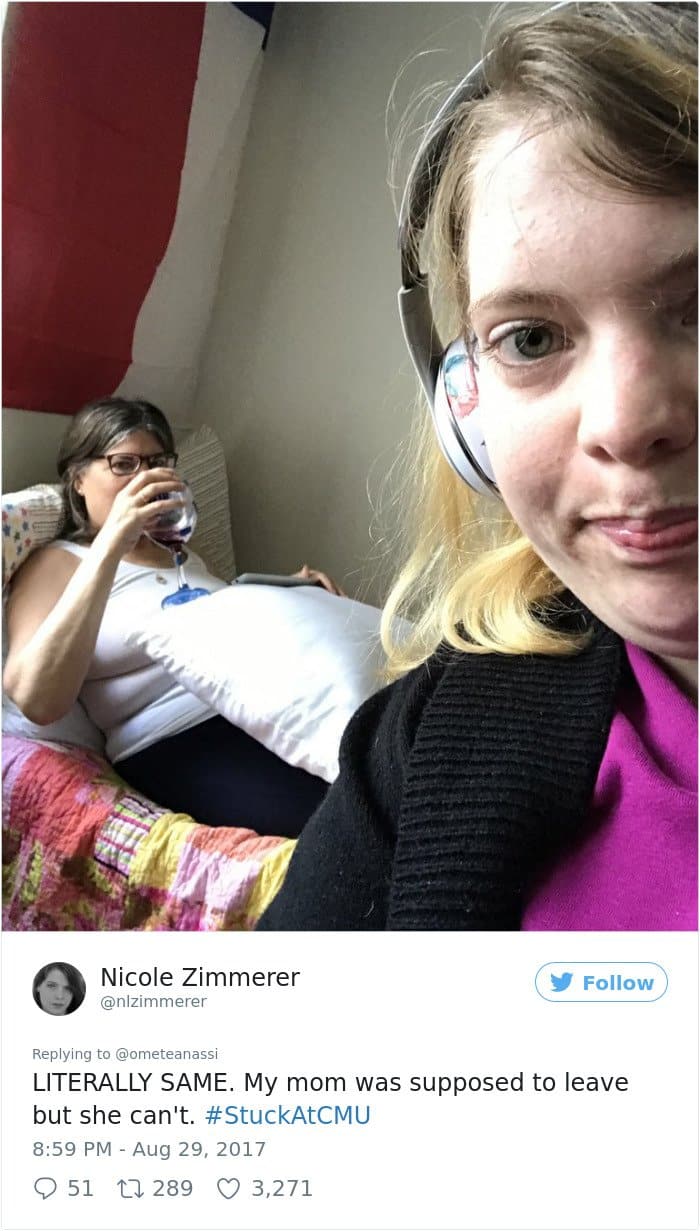 If the Anassi family are to come up with a sitcom, they’ll definitely nail it. As for Enock, you’re perhaps the funniest dad here on Earth.

What do you think about Mr. Anassi’s little stunt? Do you happen to have a similar experience with Kerubo? Let us know in the comments below!