Ongoing missions that aim to know Mars more are ongoing. Little by little, our knowledge about the Red Planet are slowly increasing as space agencies continue to research and provide the public and the scientific community with new data. This is why, finding something new about Mars is a cause for excitement for many.

The National Aeronautics and Space Administration (NASA) released a photo of Mars last week that has got social media buzzing. It’s because the photo was able to capture what seems like a crustacean crawling on the surface of the Red Planet.

Here is the original photo: 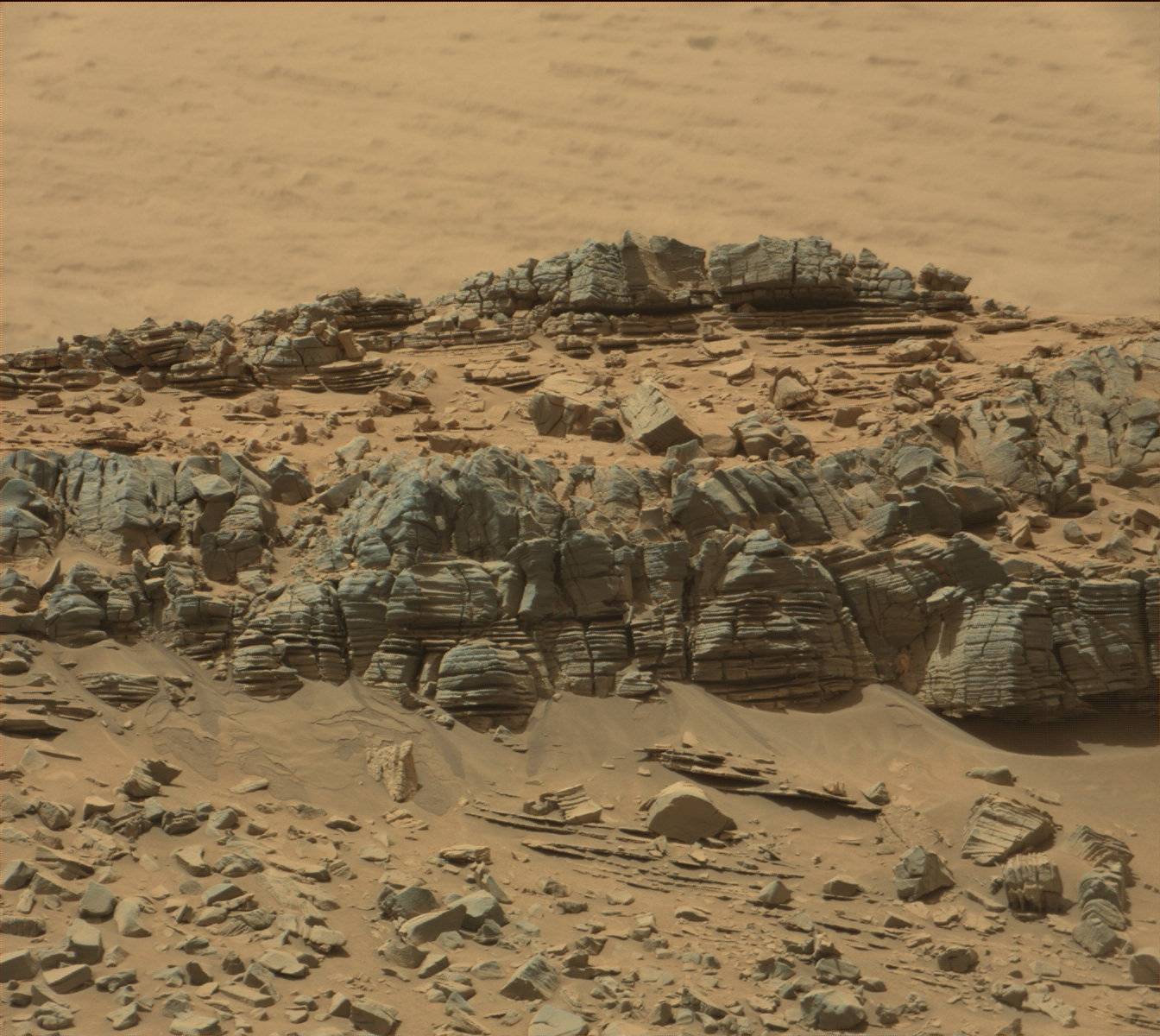 Here is the close-up version that has got people talking: Crawling crab, maybe? 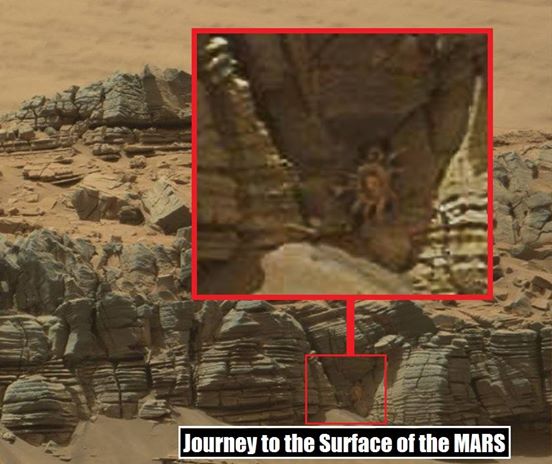 Could Mars be ruled by crabs or crawly animals? An expert thinks not.

Seth Shostak, Senior Astronomer and Director of the Center for SETI Research said these types of pictures are frequently sent to him, with the senders so excited because they think they’ve discovered something unusual. In fact, he receives similar photos at least once a week, he told the Huffington Post.

“Those that send them to me are generally quite excited, as they claim that these frequently resemble SOMETHING you wouldn’t expect to find on the rusty, dusty surface of the Red Planet,” he said. “It’s usually some sort of animal, but occasionally even weirder objects such as automobile parts. Maybe they think there are cars on Mars.”

According to Shostak, these cases may be an example of “Pareidolia,” which pertains to the imagined perception of an image even if it does not really exists. The brain is so intelligent that it can make all sorts of patterns and shapes, just like when we imagine a moon to have facial features or clouds shaped as animals.

“Recognizing a crab in a landscape filled with wind-weathered rocks is no more surprising — nor more significant — than seeing a winking face in a semi-colon followed by a parenthesis,” Shostak added.

Oh well, so much for the excitement. Although there have been no evidences yet of life on Mars, we are sure we’ll keep on getting similar photos to satisfy their little explorer minds. We’ll watch out for that and let you know!

NASA Curiosity Rover Finds a Pyramid on Mars. Is it Proof Of Alien Life? 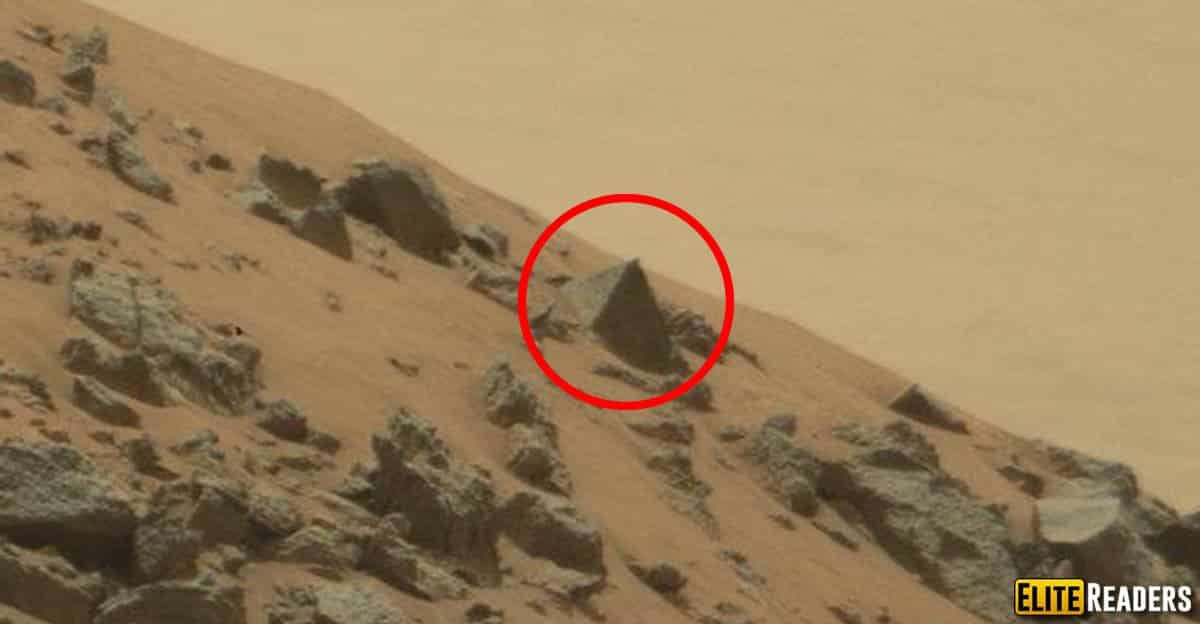