It is common knowledge that the internet has opened doors of opportunity for this generation. And with the rise of the different social networking sites, many individuals were able to share their passions with a wider audience. Consequently, some of them were able to turn these passions into a lucrative career even while staying right in the comfort of their own homes.

Mark and Rhea are amongst those people. And I think many would turn into a green-eyed monster once they learn about their story.

Mark migrated to Los Angeles, California in 2000 whereas his wife, Rhea followed in 2006. The Filipino couple planned on starting their family while managing an employment agency there.

Mark and Rhea, who opted not to disclose their surnames, both took up mass communication arts in college. Even in the 90’s, the pair loved making short films and video blogs. In 2007, however, Mark launched his own YouTube account, ilovemaything and began uploading their home videos. He started featuring toys in 2010, and later renamed the channel to Hulyan Maya after their children were born. 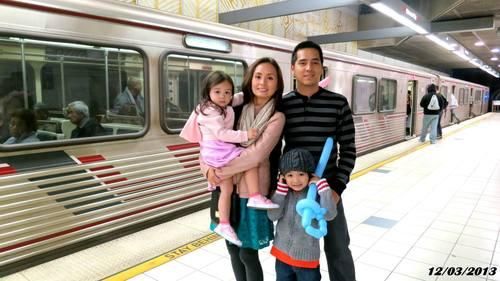 But it was in 2013 that the couple’s life completely changed. Mark posted a video of his son, Hulyan buying, unboxing, and then later playing with The Emergency Searchlight Set, a cool toy from Fisher Price’s Thomas & Friends TrackMaster motorized engines.

The video became viral. It has amassed nearly 20 million views to date.

Their family-friendly videos caught the public’s attention from then on and became viral as well. However, that particular clip remained the most popular. 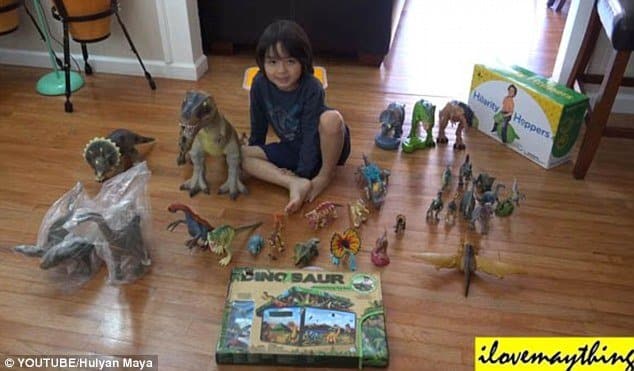 They also filmed their family during field trips or when they’re just hanging out at parks. Mark and Rhea shared those moments on the site, and people just loved watching them. 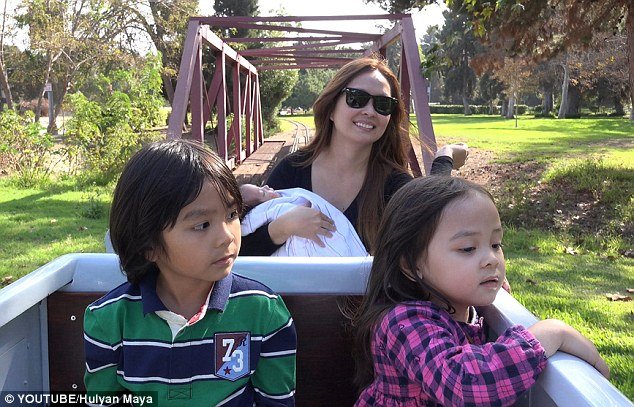 Mark and Rhea were soon earning loads of cash by sharing footages of Hulyan, Maya, and their new baby, Marxlen playing with various sorts of toys. 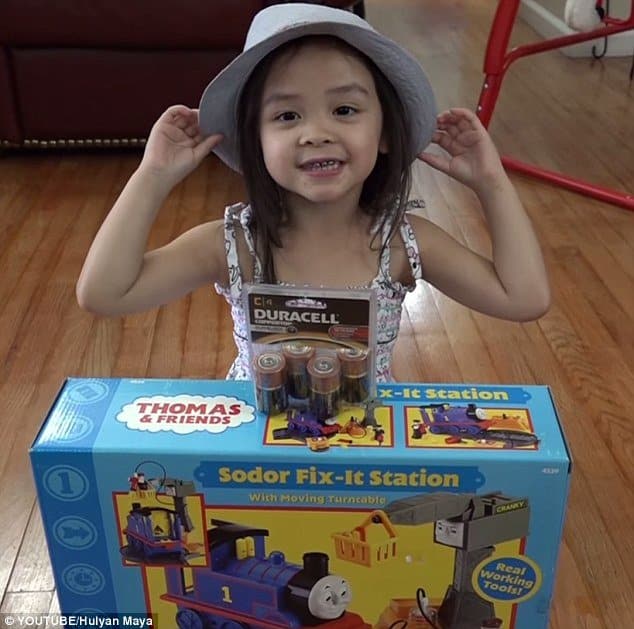 Their channel is being viewed more than three million times daily, according to the Daily Mail. Eventually, they both decided to quit their jobs so they could play with their kids, buy more toys, and yes—upload more videos on YouTube. Mark said many companies have sent them free toys just so they could feature them on their channel.

“We do the filming and editing ourselves,” Mark told Yahoo! Parenting. “Yes, we do buy expensive toys, but they are part of the capital. We are getting paid for what we do. It costs us nothing, to be honest because we love what we do. That’s the way I see it.” 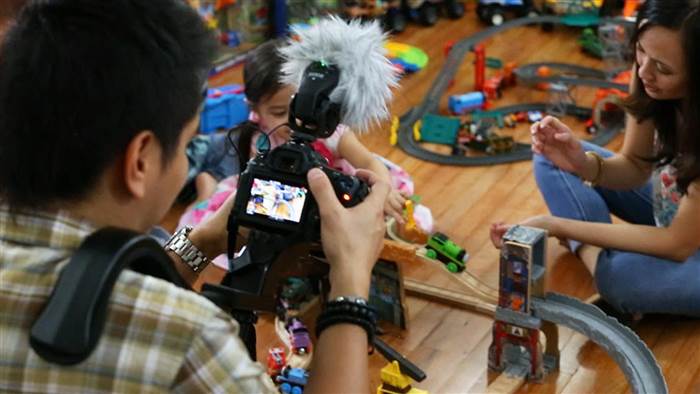 The couple produces and uploads two clips a day and make money from the ads. Believe it or not, they’ve earned more than $1 million between 2010 and 2014. Last year, their projected income was at $1.5 million.

They were already able to purchase cars and a house in Southern California in cash. And they have saved enough money to send all their kids to college. Amazing, huh?