This definitely isn’t your regular cosplay costume. Industrial design student Jackson Gordon has created his own Batman costume, patterned after the awesome Batsuits from the Christopher Nolan films. Big deal, you might say. Lots of creative people with cash to spare can create their own Batman costumes. Well, maybe. But not like this one.

This dude from Philadelphia University developed his own combat suit which is made mostly of Kevlar and can protect the wearer from knife slashes. It comes with a chest plate that can also absorb punches. Take a look at these videos of him doing some stress tests to his Batsuit. 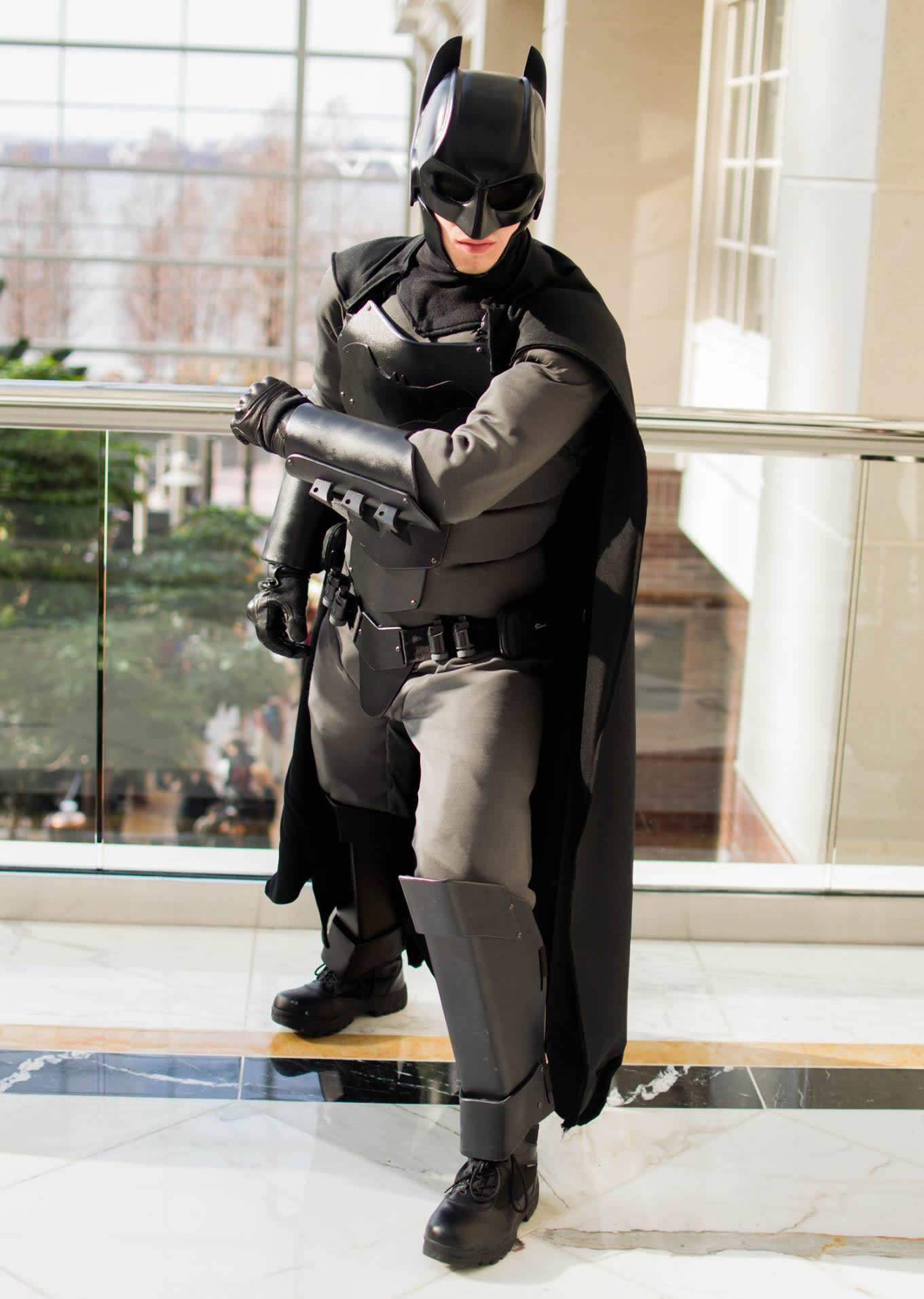 Jackson demonstrates how the Kevlar material can handle even the heavy slashes from the knife.

If you think this is already pretty darn cool, take a look at the second video, in which he shows us how tough the costume’s chest plate is.

Man, I was wincing when the other kid pushed the knife through the chest plate. But the plate did its job beautifully – Jackson was able to take those knife thrusts as easy as pie.

In this third video, Jackson made the other guy wear a pair of Kevlar gloves and let him punch all over the final version of the costume. He punched heavily on Jackson’s chest, ribs, and shoulders.

The combat suit is not designed to stop bullets but it doesn’t make it any less cooler. I say Jackson did a pretty badass suit right here. A college kid like him needed cash to create this suit so he raised funds for it through a Kickstarter campaign that was launched in December last year. Obviously, he was able to come up with the cash pretty quickly and made this suit barely a couple of months after the fundraiser. 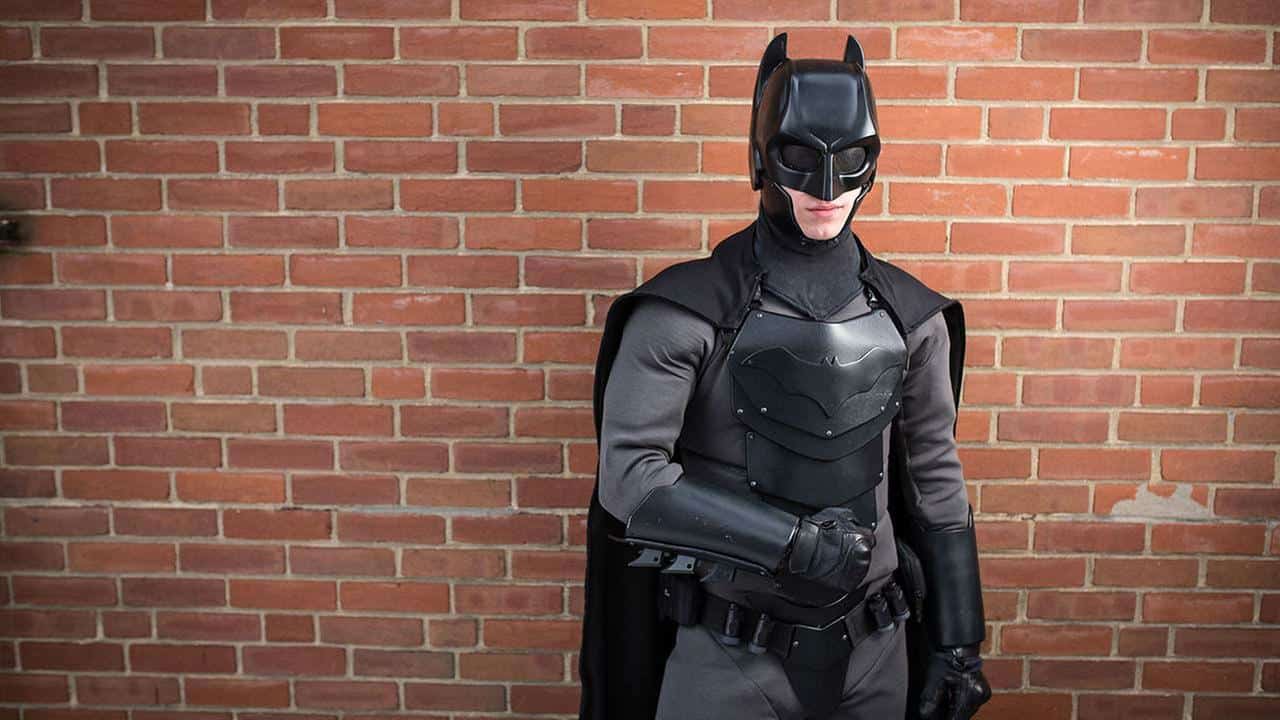 Now imagine what this guy can do to his automobile if he can get his hands on enough funds to do some pretty sick upgrades. Jackson, we would like to see some rocket launchers and assault rifles on your next stress test, you hear? 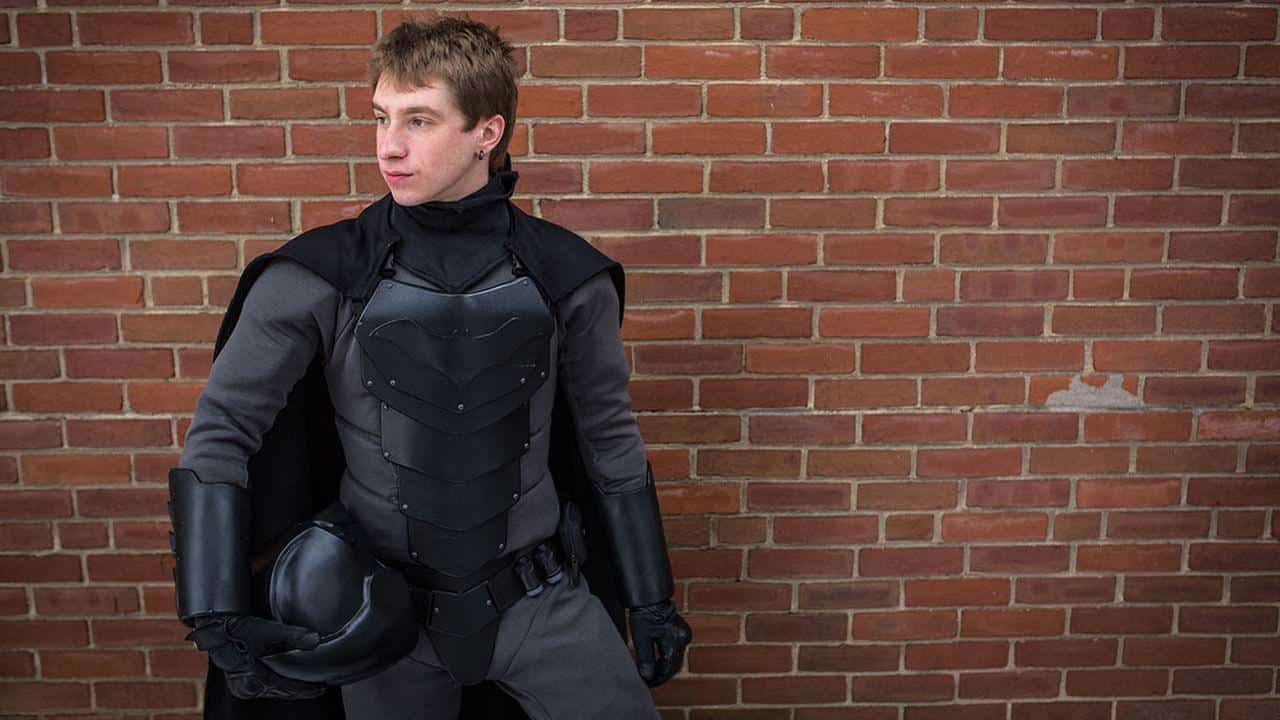