A college student in Guangzhou is said to have “castrated” himself after he had a fight with his girlfriend. The rumor started on WeChat where photos and videos of a young man naked from the waist down and legs covered in blood spread like wildfire.

According to reports, the man from Guangdong Peizheng College cut off his own manhood after his lady described it to be “too small.” The college has confirmed in a statement that the student did harm himself inside his dorm room on Tuesday at around 2 p.m. School officials were notified about the incident and they immediately took the student to a hospital.

Photos of the college student with bloodied legs circulated on social media. 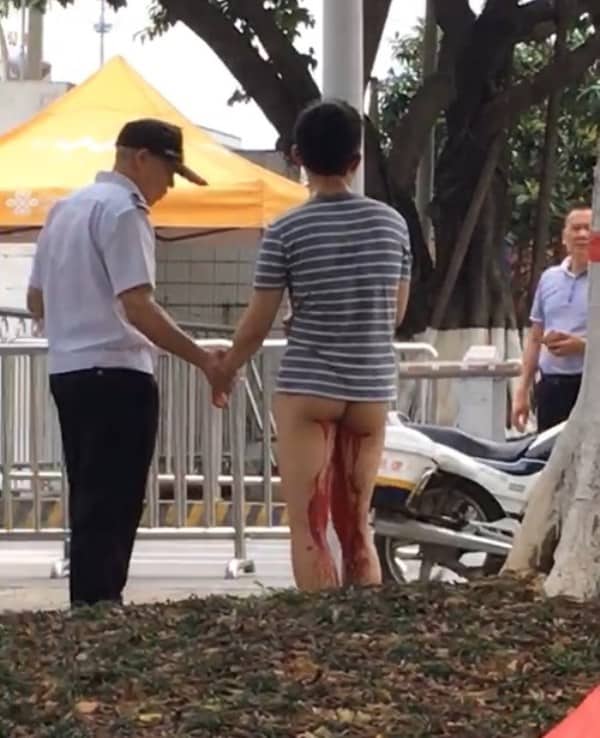 It remains to be seen why he had an injury. 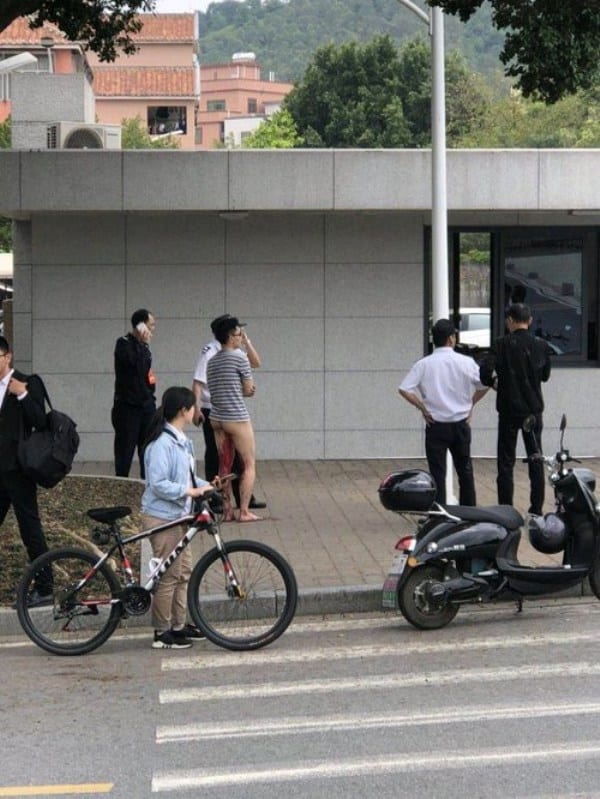 Rumor has it he did it to himself as a result of getting dumped by his girl for being “too small.”

According to Medium, the student didn’t appear to be drunk. He seemed clearheaded but the school had no idea why he was found to be bloody on his leg area.

Also, there was no clear description of the guy’s injury. The young man appeared to be calm all along. He blended with people around as if nothing happened. However, rumor has it that the guy and his girlfriend had a messy break-up. It was reported that the girl dumped him and told him he had a small penis, which then made the guy castrate himself.

The college has now called out to all the students to discourage them from further sharing the photos and videos. Also, students are being urged to stop spreading the rumors regarding the incident. The gossip still lives on but they’re just that — gossip and rumors, and that said, they should be taken with a grain of salt.