Road accidents can happen even to the best drivers. No matter how careful you are, there may be other drivers who are reckless. This is why it’s important to take precautions. In the event of an accident, these safety measures may save you and your passengers.

Last December 25, 2016 proved to be a horrible Christmas Day for Joel Cabrera and his family. On that fateful day, Joel, his wife Jelly, their son Kevin, and their daughter Jillian were all on board their motorcycle.

The family were together for the last time on Christmas Day. 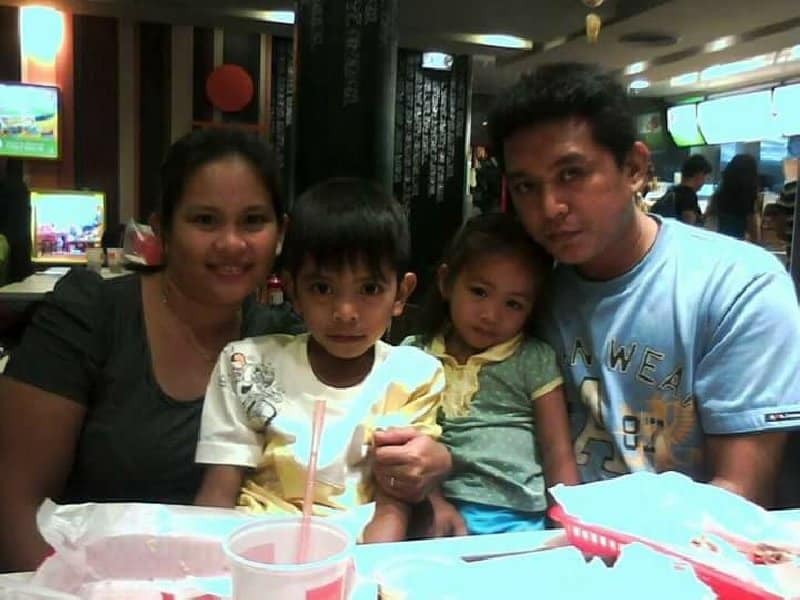 Following the tradition, the Cabreras had just visited their relatives for the red-letter day. It was past 3 p.m. when they were traveling through the main road in the town of Capas in the province of Tarlac in the Philippines. Tarlac is about a two-hour drive from the capital city of Manila.

As Joel and his family drove through the main road, a white SUV that was going against the traffic flow crashed into them. Watch the video below to see exactly how the accident happened.

Warning: This video is graphic.

Joel, Jelly, and Kevin were reportedly killed on impact. Only Jillian survived. Various reports later claimed that the woman who was driving the white Toyota Fortuner had fallen asleep at the wheel. The woman’s identity, though, was not revealed. But the victim’s family identified her as daughter of a known businessman in Tarlac. Moreover, some reports said that no charges were filed against her.

As far as we know, the Cabrera family’s relatives and friends are urging the authorities to investigate the incident further. Otherwise, the wrongful death of the Cabreras would just be forgotten. That should not be the case.

The tragedy unfolded in just seconds. 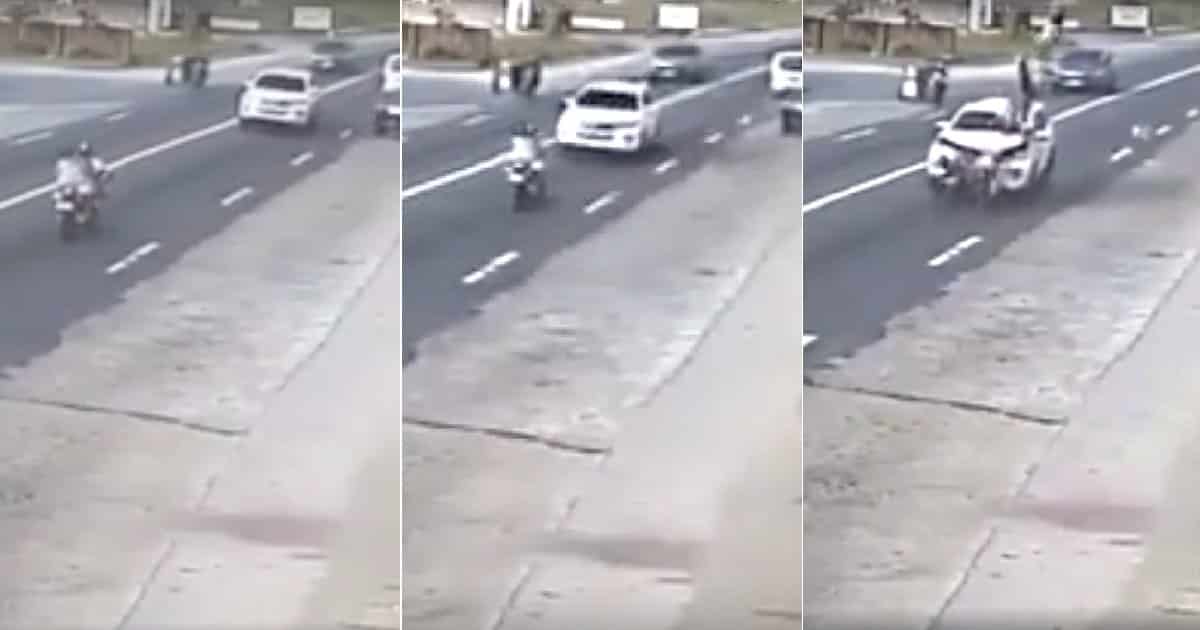 Here’s the Toyota Fortuner 2016 involved in the fatal accident. 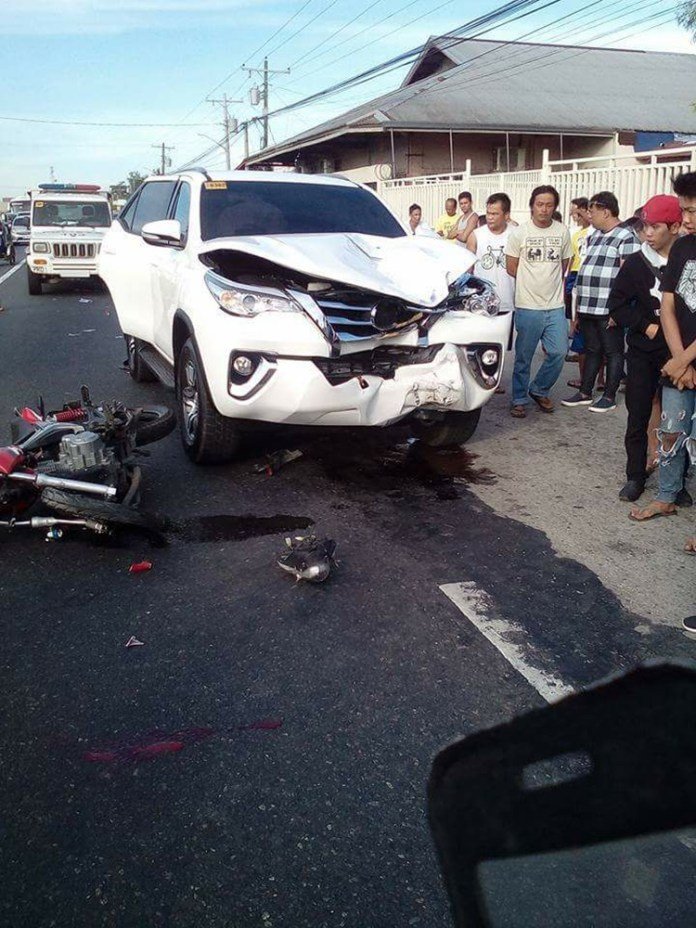 Only Jillian, the youngest child, survived. 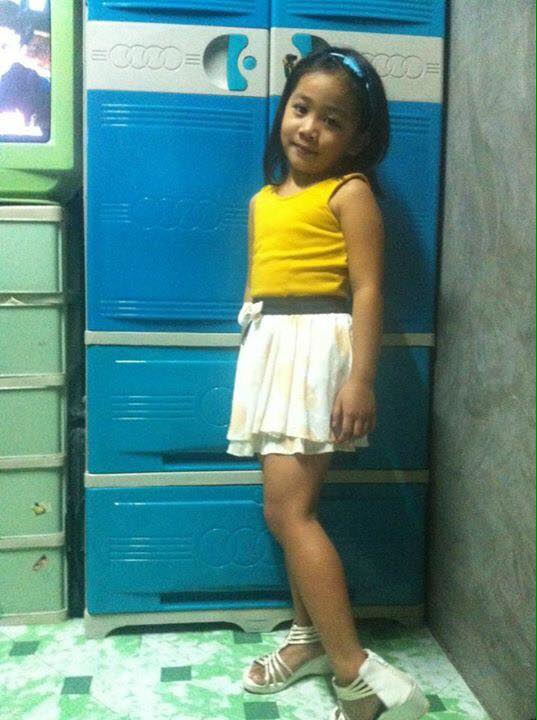 Meanwhile, Jilian is said to be recovering from her physical injuries. 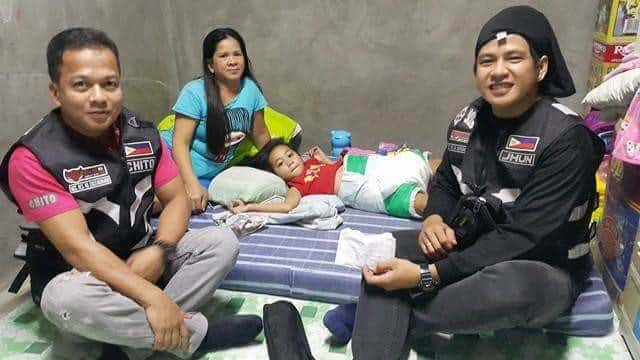 We can only hope that she will be strong enough to face another Christmas Day without her family. Netizens have expressed sympathy for her and are also asking the authorities to provide her with some sort of assistance, as she is now orphaned. Although she has relatives who will care for her, it won’t hurt if she is given financial assistance to help secure her future.