The Permanent Court of Arbitration has ruled against China’s claims to rights in the South China Sea, backing a case brought by the Philippines. The tribunal in The Hague rules that China has no exclusive control over the disputed Scarborough Shoal area, and must answer to the “severe harm to the coral reef environment” they had caused by building artificial islands.

China deemed the ruling “ill-founded,” and refused to be bound by it. Chinese state news agency Xinhua even went so far as to claim, “as the panel has no jurisdiction, its decision is naturally null and void.” 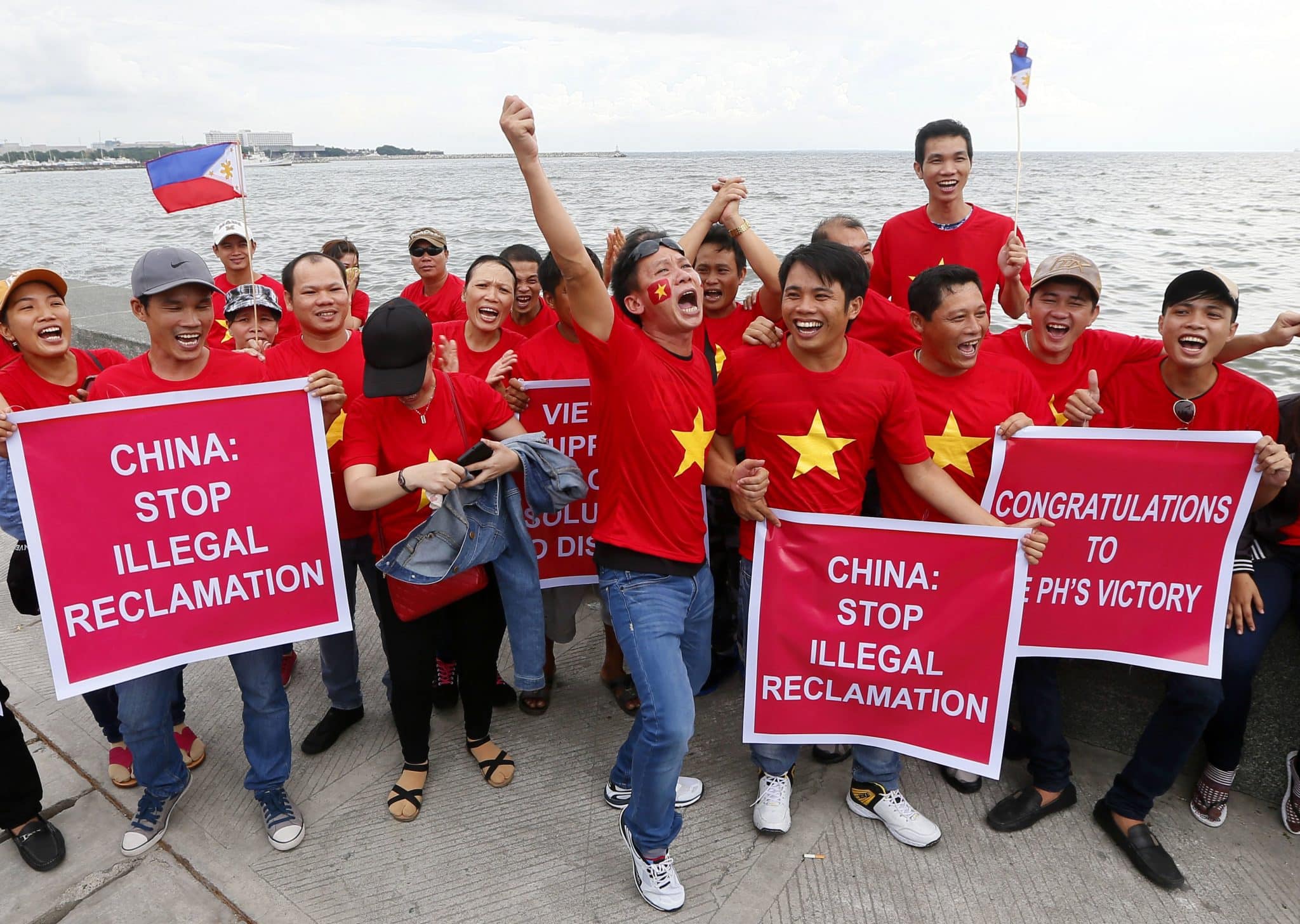 President Xi Jinping fears that the U.S. could use the ruling as an excuse to exercise aggressive military maneuvers in the area, which then caused him to order the People’s Liberation Army to “prepare for combat.” 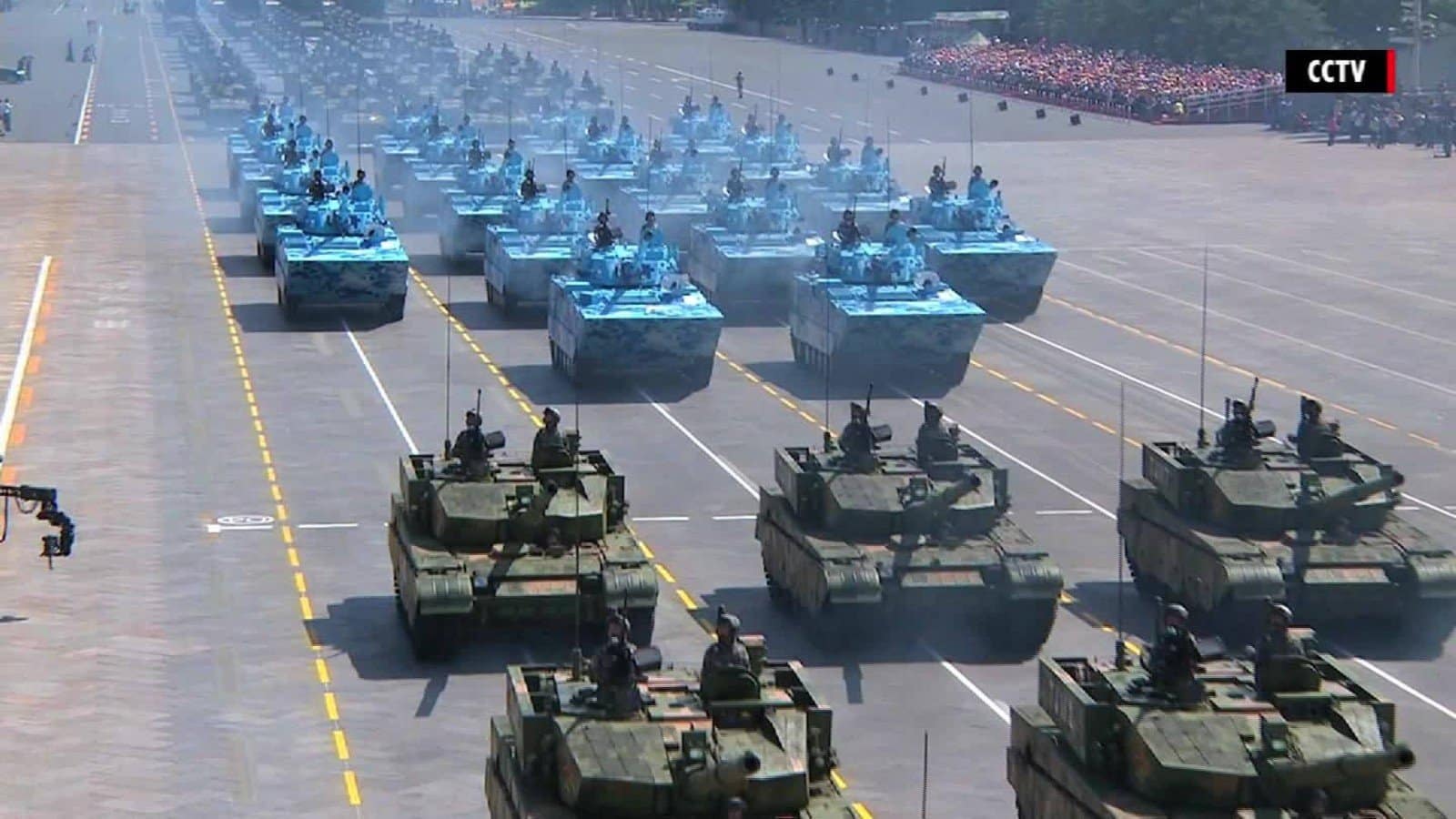 Arirang.com reports, “The U.S.-based Boxun News said Tuesday that the instruction was given in case the United States takes provocative action in the waters once the ruling is made.”

China has vowed to take all necessary measures to protect its sovereignty in the South China Sea. 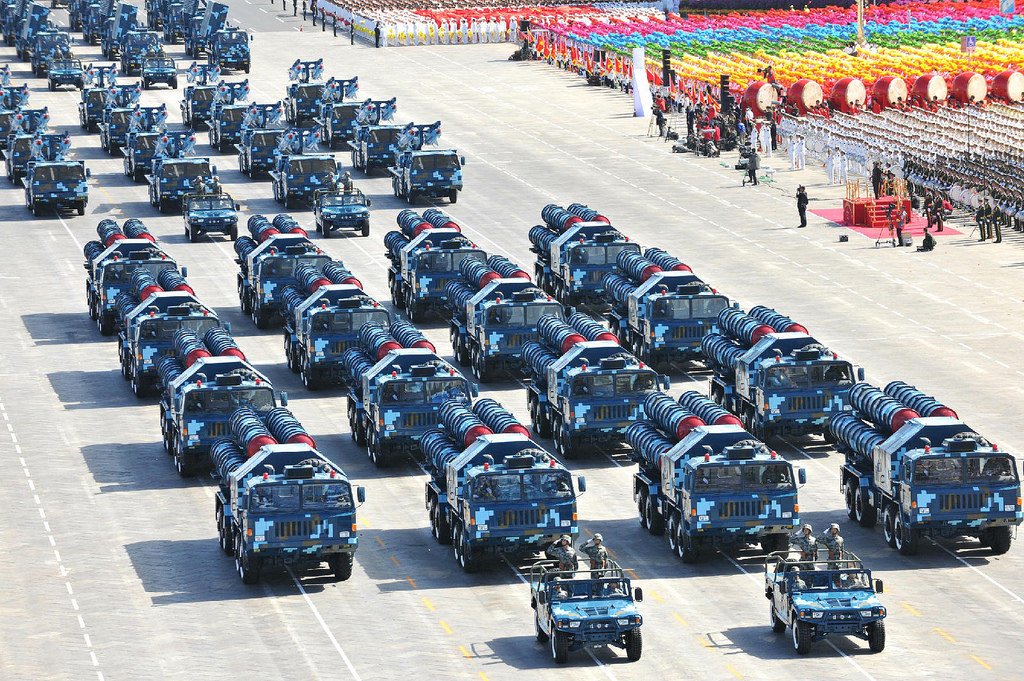 Last October, President Xi Jinping stated that he was “not frightened” to fight a war with the U.S. This is following an incident where the guided-missile destroyer USS Lassen violated the 12-nautical mile zone China had claimed around the Subi and Mischief reefs in the Spratly archipelago. 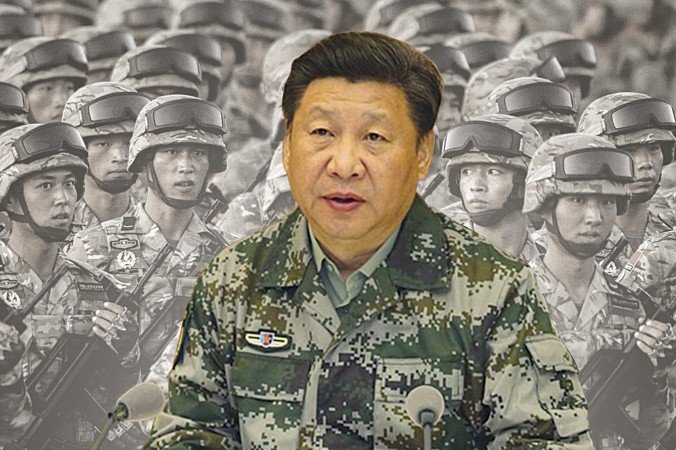 The U.S. has already sent an aircraft carrier and fighter jets to the region even before the ruling had been finalized, while the Chinese Navy has also been carrying out exercises close to the disputed Paracel Islands. 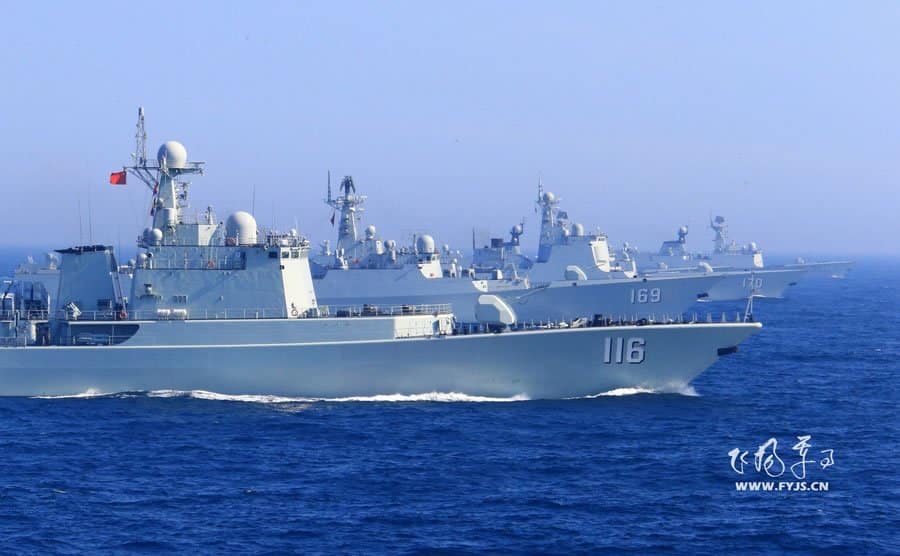 According to billionaire investor and political activist George Soros, the ruling Communist Party may choose to rally its population against foreign threat to set off a series of events that will lead to societal collapse in the aftermath of an economic explosion. According to Soros, China may align itself with Russia, thus making the threat of a third world war a reality.