In terms of replicating stuff, it seems that China can do it all. From designer clothes to gadgets, there’s practically no limit to what the Chinese can copy. This latest venture will only enforce that belief. As the reports tell us, China is planning to create an “artificial moon” that will actually launch into orbit.

For what, you may ask? It’s to replace street lights and save on energy costs in the process. According to Chinese scientists, this man-made moon is essentially an illuminated satellite.

They plan to put the fake moon into orbit by 2020. 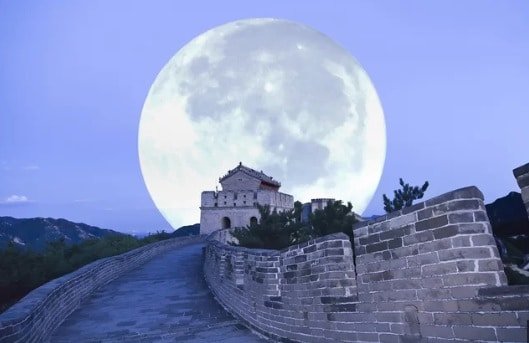 So how bright is this “moon”? They plan to make this eight times brighter than the Earth’s moon. It will illuminate the city of Chengdu, which is the capital of the Sichuan, a southwestern province in China.

The Chinese is aiming to save up to 1.2 billion yuan ($173 million) electricity costs yearly with this project. 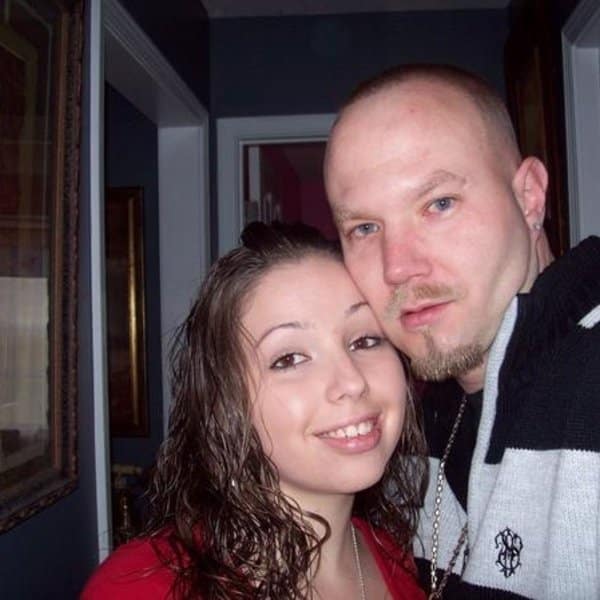 According to Wu Chunfeng, chief of the Tian Fu New Area Science Society, residents in the province shouldn’t worry about the fake moon lighting up the entire night sky.

“It’s expected brightness, in the eyes of humans, is around one-fifth of normal streetlights,” he said to China Daily.

He added that the artificial moon could even assist during emergency situations, such as natural disasters and blackouts.

The three new man-made moons can take turns reflecting sunlight as they will not always be in the best position relative to the sun, and together they can illuminate an area of around 3,600 to 6,400 square kilometres on Earth for 24 hours if desired, Wu said.

Should this project become successful, China plans to launch three more of these artificial moons by 2022.

“The first moon will be mostly experimental, but the three moons in 2022 will be the real deal with great civic and commercial potential,” Wu added.

Scientists will test the first moon in an uninhabited desert before putting it up above the city. This is so that its light beams will not interfere with people or space observation equipment.