Yes, I know we’re all pretty pumped up for that upcoming giant robot fight happening this August between the MegaBots’ MK II (United States) and Suidobashi Heavy Industries’ Kuratas (Japan). This is the first of its kind in the world and it’s absolutely a dream come true for all robot fans everywhere.

Well now it looks like a third competitor is coming into the picture as several news reports confirmed that China has just recently unveiled their own ‘Monkey King’ – a 15-ft tall fighting robot created by GREATMETAL, a Chinese robotics company.

Step aside, Japan and US: Give way for China’s massive ‘Monkey King’ robot! 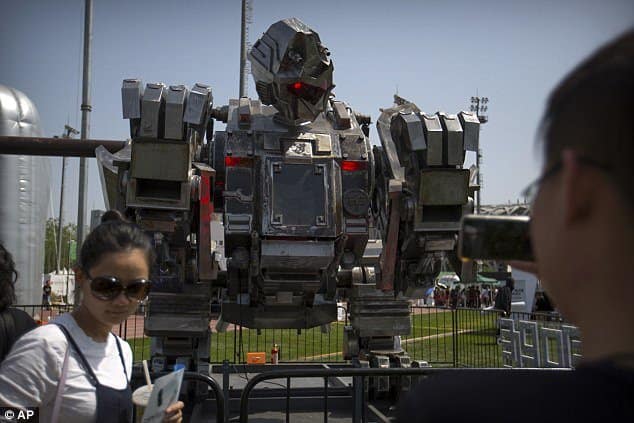 According to a DailyMail article, the Monkey King is “a single-seat machine that takes the form of a giant monkey, as it is capable of fighting while standing on two legs or on all fours.”

We are further told that:

“The quadrupedal, single-seat machine takes on the form of a monkey and weighs more than 8,000 pounds (4 tonnes) – and a leaked video has suggested that the robot is equipped with a rotating head.”

Meanwhile, in an interview with New Atlas, Monkey King creator Shiqian Sun shared the prototype robot took them about two months to complete. 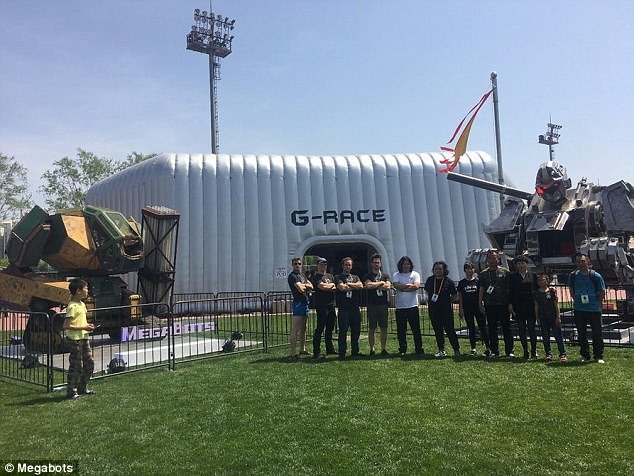 At this point, however, MegaBots remains undecided whether they should allow China to join the giant robot duel. Many are seeing the said competition as “a mix between Ultimate Fighting Championship and Formula One auto racing.” 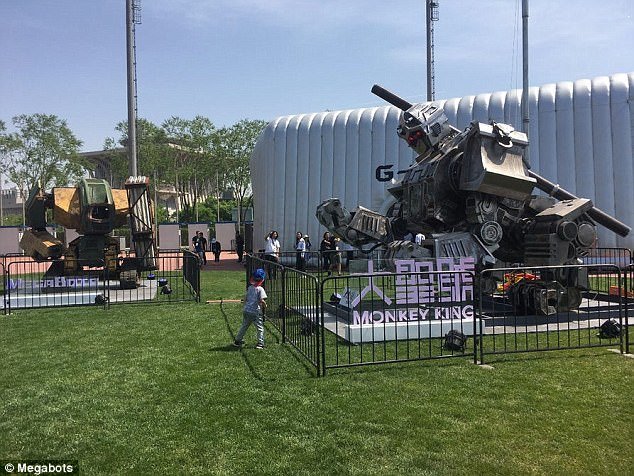 “Everyone wins as long as there is robot carnage

Well what do you think, folks? Should China be permitted to fight in the robot duel? Does Monkey King look like it stands a chance against US and Japan? Let us know in the comment section below!