Ally Wakefield, a 13-year-old cheerleader, cried out in pain as she begged her coach and teammates to “please stop” from forcing her legs and stretching them widely into a split. The video showed Wakefield screaming in pain and shaking her head, telling her teammates and her coach that she can’t do it.

“I can’t, I can’t! Please stop! Please Stop!” Wakefield cried in a 24-second video that has since gone viral.

The video was disturbing to watch as Wakefield yelled “Please stop!” nine times. 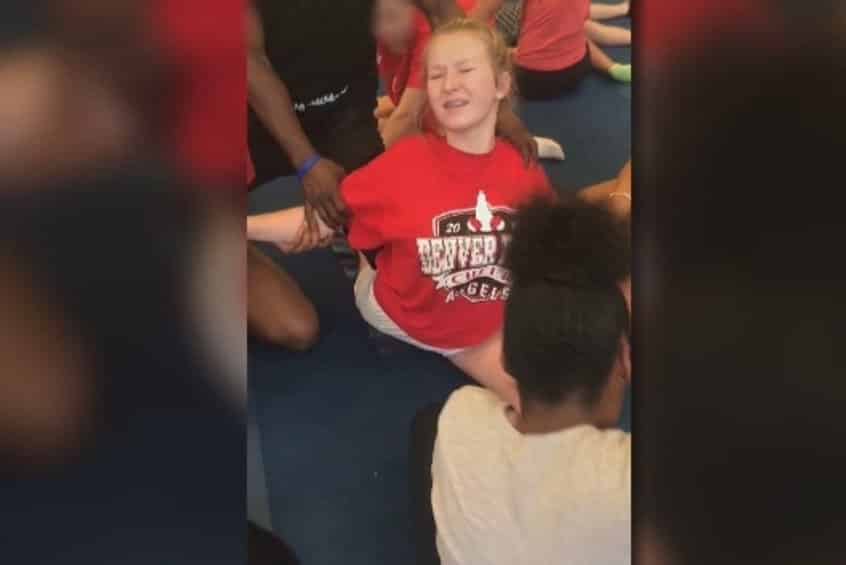 Coach Ozell Williams of East High School in Denver was behind Wakefield’s back when he was pushing her down by holding her arms while her teammates were forcing her legs into a split.

Wakefield was among the eight students who were forced to do the split.

The coach said that it is a popular technique which is called “forced splits.” 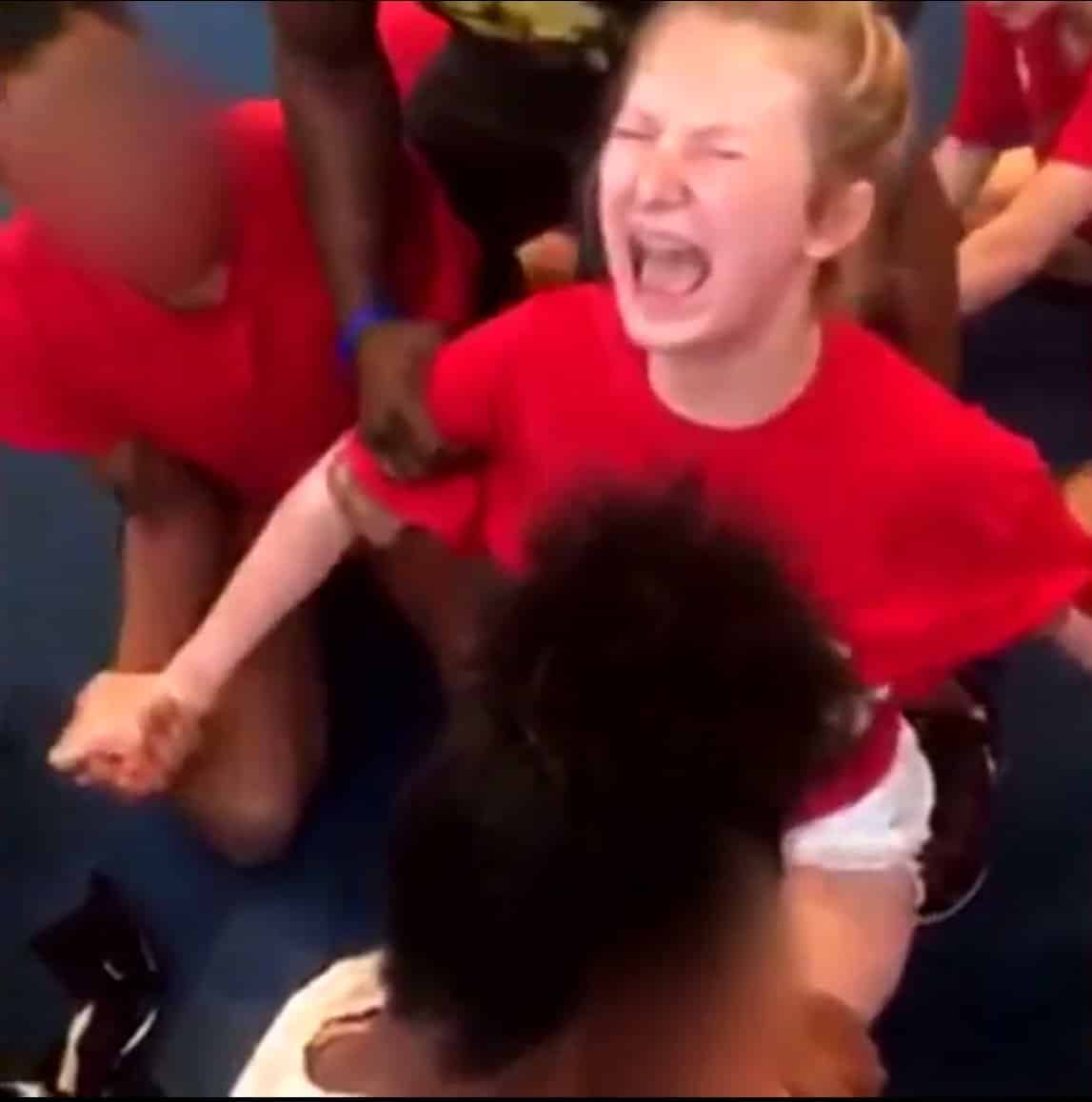 “He was pushing down on the back of my right leg…He was pushing like with his other knee on my back to try to keep my posture straight,” Wakefield told KUSA-TV.

He also said that after seeing the disturbing video, the school reported Williams to the police. 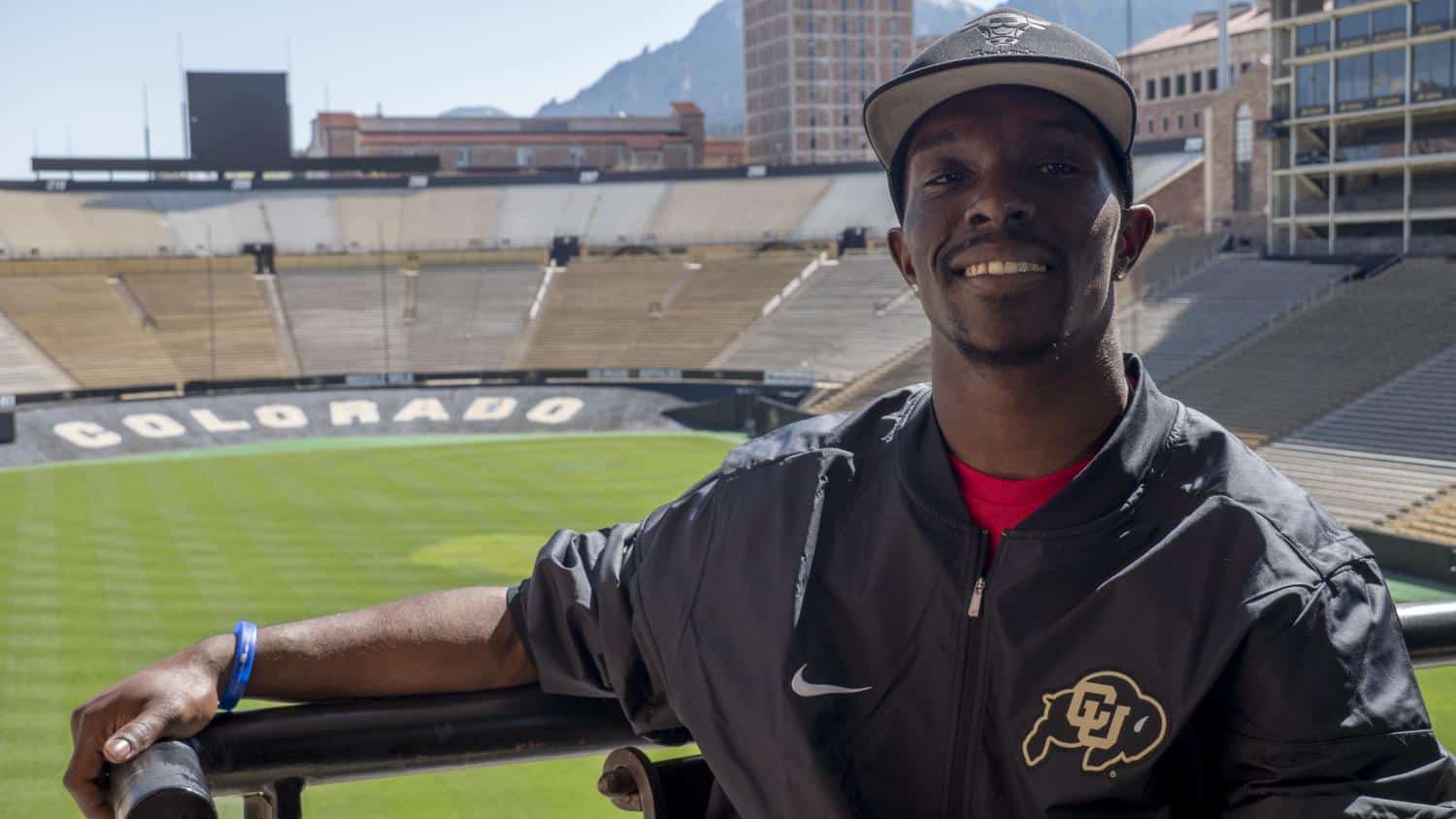 “What is shown in the videos is extraordinary distressing. At that time, the decision should have been made to terminate the employment of the coach and, I believe, to report what was observed on the video to police,” Boasberg said.

Aside from Williams, four other employees have been placed on administrative leave, including the school’s principal, assistant principal, an assistant cheer coach, and the Denver Public Schools’ deputy general counsel. 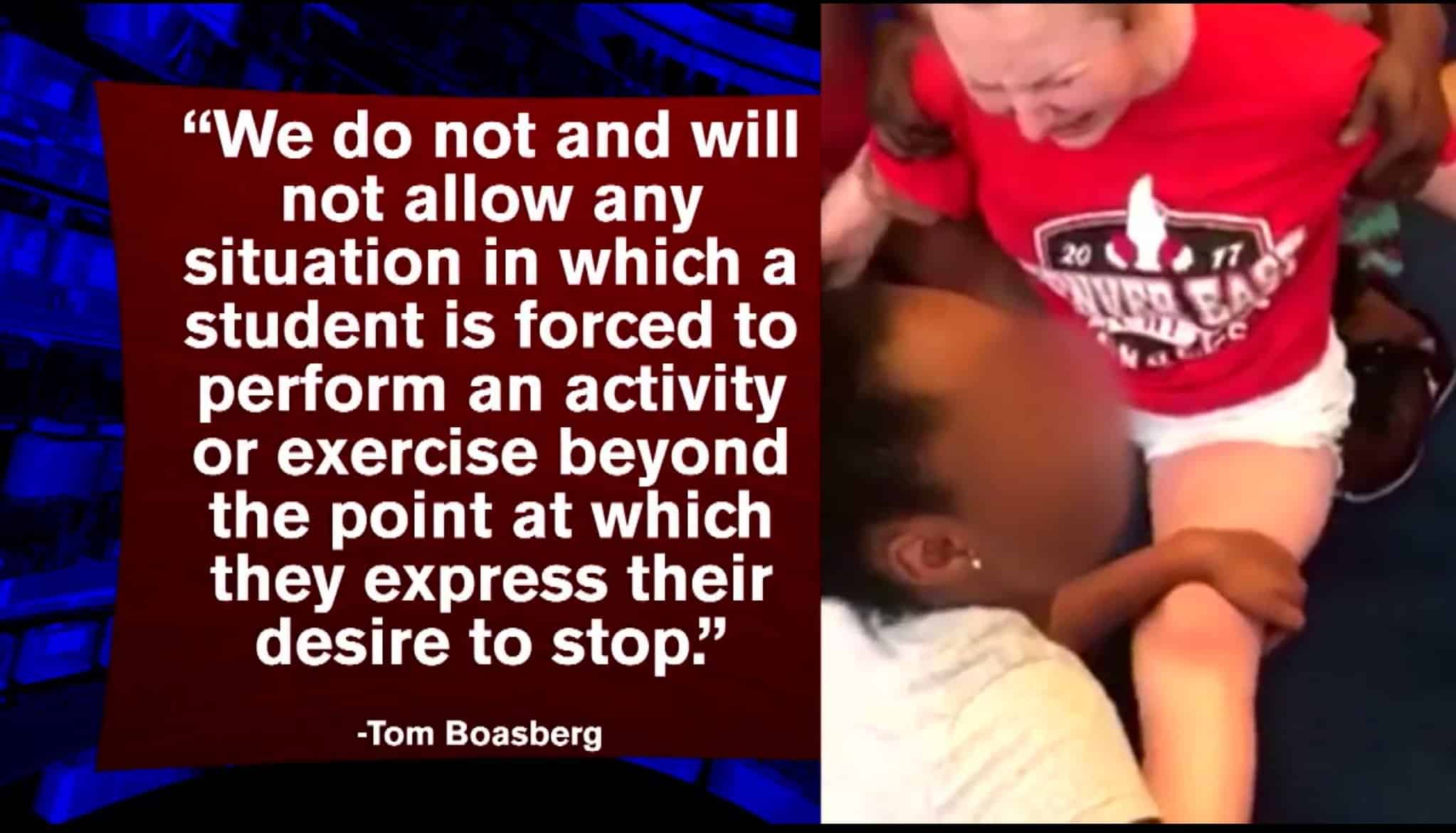 The mother emailed the assistant principal of the school attaching the video, and wrote:

“I have attached a video of the forced splits she and her other team members were forced to do at cheerleading camp and practices, unless they had a doctor’s note. This is now Ally injured her leg.”

It was not the first incident where Williams was fired by using the same “forced splits” technique.

In 2015 and 2016, Williams was fired when he was working in Boulder High School when another coach saw him doing the same technique.

He is also known for his tumbling skills at local sporting events. 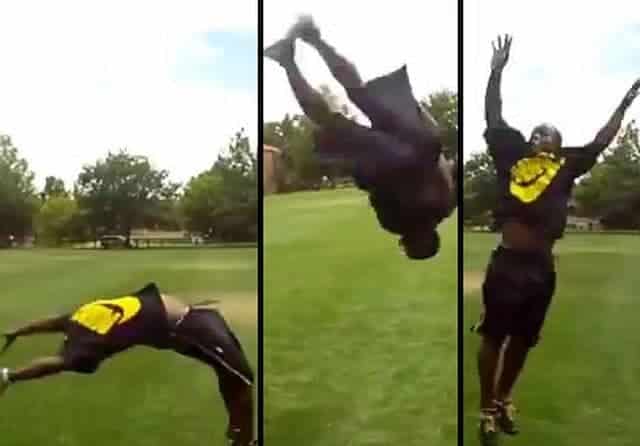 Williams for his part said the actual incident was not as disturbing as what it was in the video.

“You can definitely say that what was in the video could be seen in a different light. I would love to tell mg story, but I can’t say anything else at this time,” Williams said.