Facebook remains to be the most used social media site today. People from all walks of life, from all ages and from different parts of the world use the platform to stay updated with the latest from the world and to grow networks. However, a former executive of the largest social networking site swayed away from their employer to say Facebook is actually ripping society apart.

Chamath Palihapitiya made such claims also saying Facebook is manipulating its users. He joined Facebook in 2007 and was later inaugurated as its vice president for user growth. However, after leaving Facebook in 2011, he banned himself, as well as his children, from using the app.

Palihapitiya expressed regret for his part in building tools that destroy “the social fabric of how society works” and warned his audience: “If you feed the beast, that beast will destroy you. It’s time to take a hard break from some of these tools.” 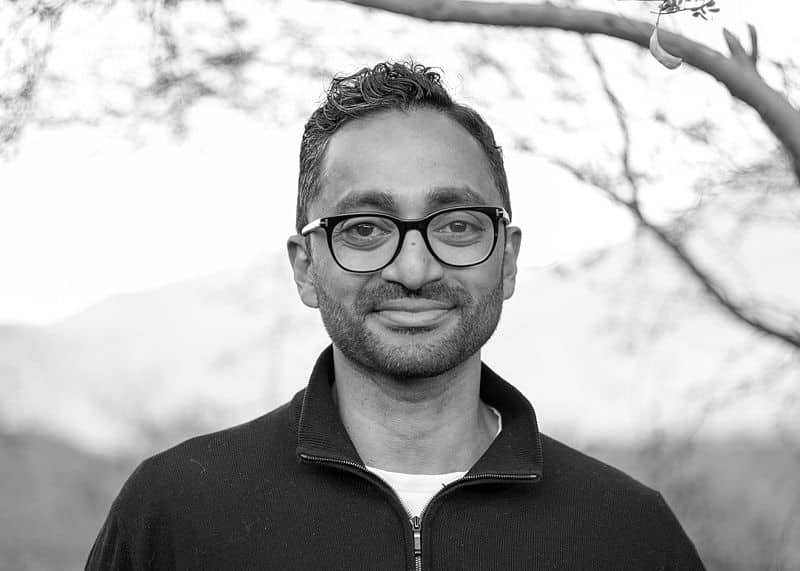 The former executive expressed his “tremendous guilt” for the alleged wrong influence Facebook has had and its ability to manipulate its users. He even suggested to users to take a break from using the app. His campaign included prohibiting his own three kids to visit the site and took aim at how people are communicating via Facebook and their use of the icons hearts, likes and the thumbs-up.

The venture capitalist firmly believes social media has the power to spread misinformation. He also came to the conclusion that networking sites are allowing people with heinous intentions to manipulate clueless users. And to cite a solid proof of how his claims are true, he brought up the incident that happened in India where hoax messages about kidnappings that spread on WhatsApp led to the lynching of seven innocent people.

The man behind the iconic Like feature on Facebook also said social media is destroying people’s ability to focus. 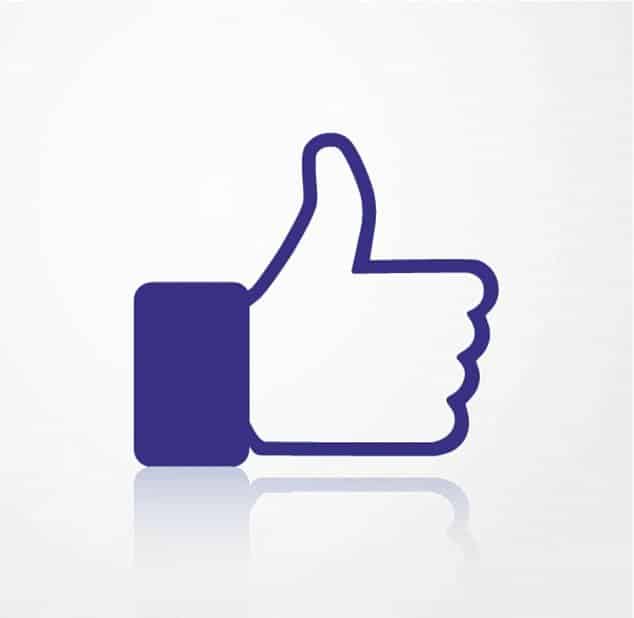 In a previous talk, Palihapitiya called out not only Facebook but Silicon Valley’s entire system of funding. He suggested using the money for a good cause like addressing real worldwide problems such as climate change and disease. He told his audience at the Stanford Graduate School of Business:

“I think we have created tools that are ripping apart the social fabric of how society works. The short-term, dopamine-driven feedback loops we’ve created are destroying how society works. No civil discourse, no cooperation; misinformation, mistruth. And it’s not an American problem — this is not about Russians ads. This is a global problem… It is eroding the core foundations of how people behave by and between each other.”

He warned his audience of bright Stanford graduates that whether they realize it or not, “you don’t realize it, but you are being programmed” (as are all of us). It was unintentional, he said, but now you have to decide how much of your intellectual independence you’re willing to give up, he told his audience.

“I don’t have a good solution. My solutions is, I don’t use these tools anymore. I haven’t for years.

Mr. Palihapitiya is not the only Facebook employee who’s concerned about the social media’s adverse effects on people. Sean Parker and Justin Rosenstein, who developed the iconic Like feature on the site said in October that he cut himself off the allure of Facebook notifications as well as other online distractions. And like Palihapitiya, the man also banned himself from using Facebook and other apps since he admittedly cannot resist getting addicted to them.

At an Axios event Facebook’s founding president, Sean Parker also sounded the alarm on how social networks purposely hook us and potentially cause mental damage.

Parker had said that he was “something of a conscientious objector” to using social media, and Palihapitaya revealed that he doesn’t use “that shit” anymore and neither are his children allowed to use it.

“The thought process that went into building these applications, Facebook being the first of them, … was all about: ‘How do we consume as much of your time and conscious attention as possible?’”

“It’s a social-validation feedback loop … exactly the kind of thing that a hacker like myself would come up with, because you’re exploiting a vulnerability in human psychology.”

And to crown it all this acknowledgement:

“The inventors, creators — it’s me, it’s Mark [Zuckerberg], it’s Kevin Systrom on Instagram, it’s all of these people — understood this consciously. And we did it anyway.”

Rosenstein believes Facebook and other apps can be as addictive as heroin and could make users totally distracted and lose focus. He is also concerned that profit motives of companies selling their products on Facebook adverts have led the notification feature to become another way to drive users to apps developed by the ad hosts. 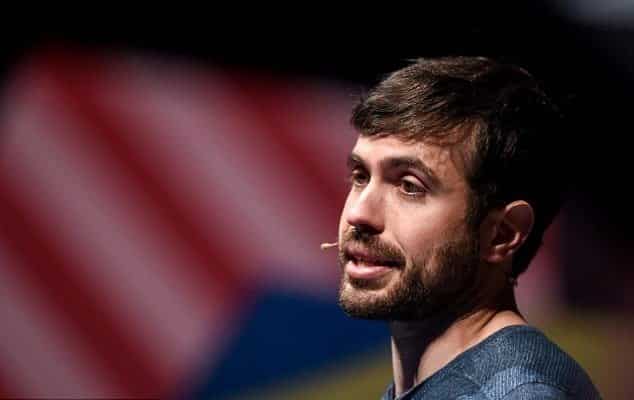 “It is very common for humans to develop things with the best of intentions and for them to have unintended, negative consequences.”

Everyone is distracted, all of the time, Rosenstein added. 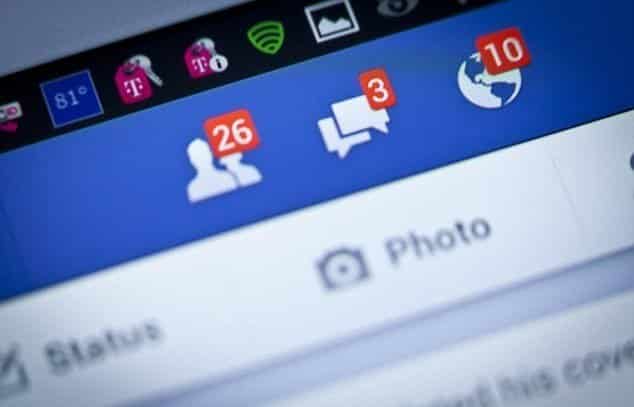 To stay away from his so-called distractions, Rosenstein blocked his access on Reddit, removed himself from Snapchat, and limited his time on Facebook. He also set up a parental control feature on his phone to ban him from downloading new apps. He believes that an effective solution to the distractions brought about by apps is to create a state regulation that minimizes its use.

People Are Sharing The Dumbest Tattoos They Got, And Some Are Just Too Hilarious

A 139-year-old Victorian House Trekking to its New Spot is Literally the Most Exciting Event in San Francisco, CA These Days

Gender-Reveal Party Turns Tragic After Prop Explodes, Blows Up Expectant Father and His Brother in NY

Woman Makes It Her Life’s Mission To Save Neglected Animals. Now She Has 160+ Pets!