Most celebrities are offered so many roles on the daily basis that they don’t want to worry about being unemployed. However, they may sometimes have a dilemma as to what role they should take or decline.

Since it’s hard to predict if the project will be a hit, it’s quite normal for stars to turn down some of the offers. Here are some of Hollywood’s most bankable roles — and they were rejected by some of the movie industry’s biggest actors.

1. Sean Connery as Gandalf in “The Lord of the Rings” and Morpheus in “The Matrix” 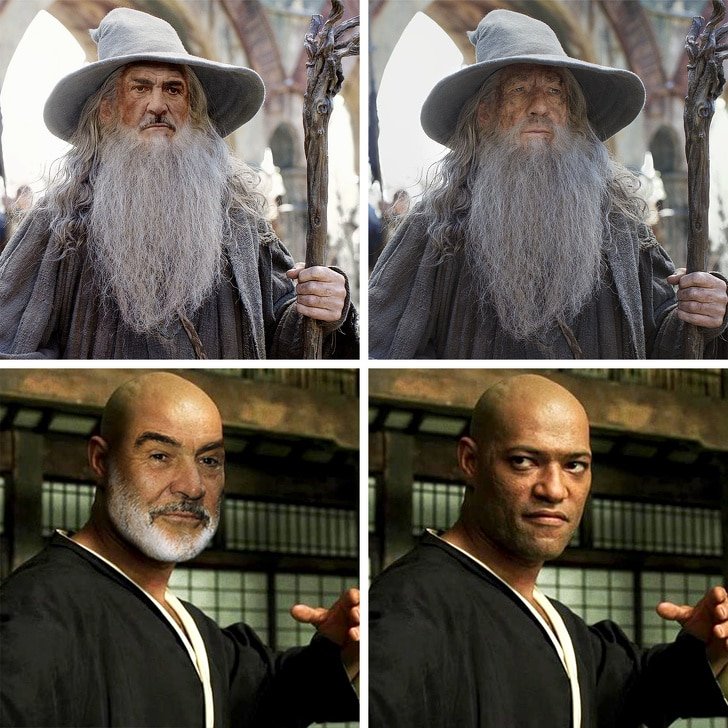 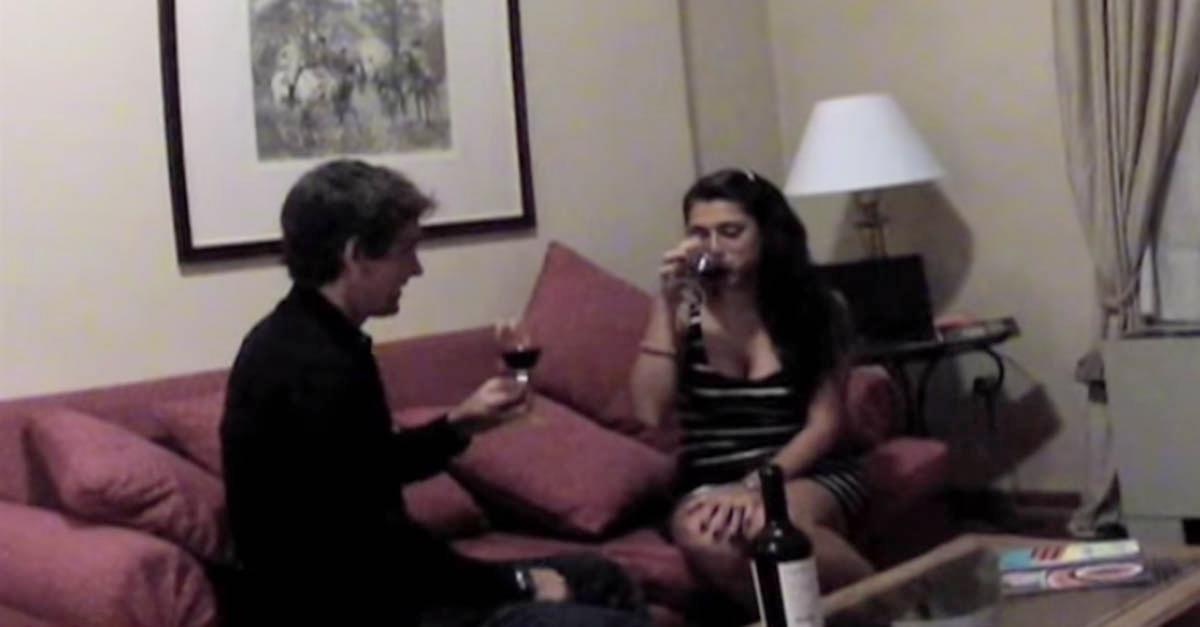 Watson explained in an interview that the reason she had to leave “La La Land” is very simple: she just didn’t have enough time. The actress was already committed to playing Belle in Disney’s live-action “Beauty and the Beast” when she was supposedly cast in the American musical romantic comedy-drama film.

3. Nicolas Cage as Randy “The Ram” Robinson in “The Wrestler”

Cage cleared up the rumors that he was let go from the Darren Aronofsky-directed project.

“I wasn’t quote ‘dropped’ from the movie … I resigned from the movie because I didn’t think I had enough time to achieve the look of the wrestler who was on steroids, which I would never do.” 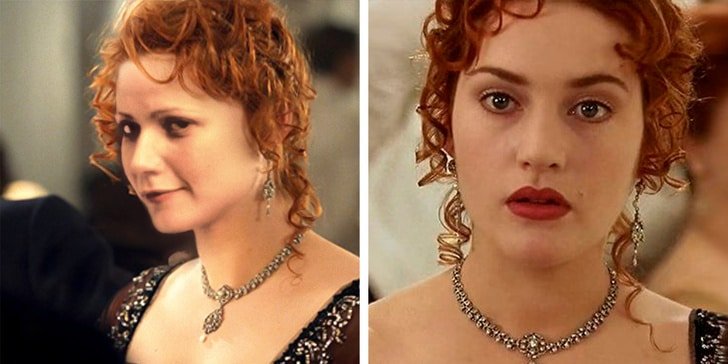 5. Kate Winslet as Viola De Lesseps in “Shakespeare in Love” 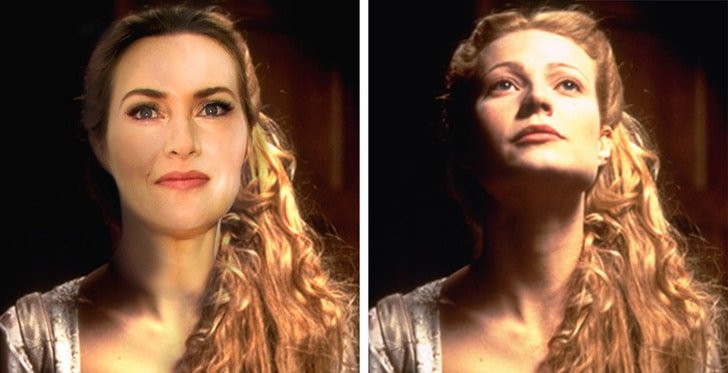 Plot twist: Winslet turned down a role that eventually went to Gwyneth Paltrow.

6. Julia Roberts as Leigh Anne Tuohy in “The Blind Side”

Before Sandra Bullock was cast as the feisty mom and activist Leigh Anne Tuohy in the box-office smash “The Blind Side,” movie execs wanted Julia Roberts to star, but scheduling forced her to back out.

Bullock was originally cast to star in the inspirational flick but had to drop out due to scheduling conflicts for “Miss Congeniality 2.” As it turned out, Hilary Swank was meant to play the part.

8. Michelle Pfeiffer as Clarice Starling in “The Silence of the Lambs”

Pfeiffer was director Jonathan Demme’s first choice to play Clarice, but she was troubled by the darkness of the material. Jodie Foster, on the other hand, was hungry for roles that would continue to push her out of her comfort zone. The role then marked a turning point in her career.

John Travolta was the first pick to play the endearing character, but he turned it down. The film went on to win six Oscars, including Best Actor for Tom Hanks.