Jackson Oswalt is not your ordinary kid. While some of his peers are busy spending their time on social media and playing video games, the young boy from Memphis, Tennessee is spending his time in a laboratory. 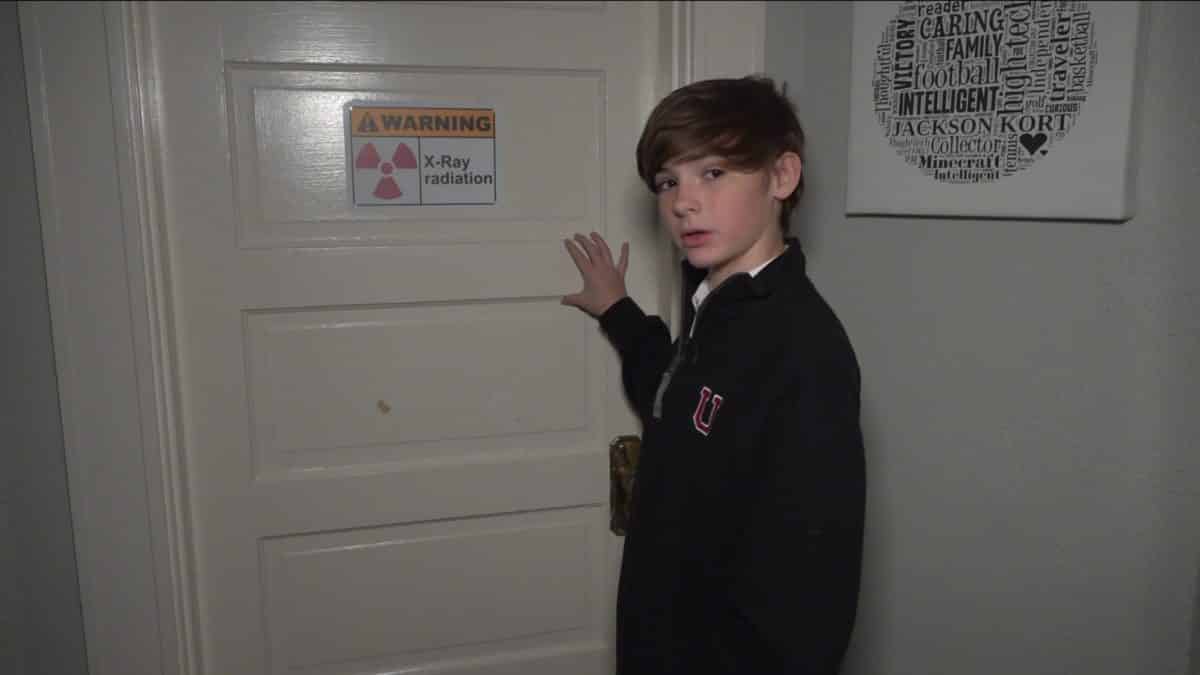 Using just internet research, Jackson built a steel machine made up of vacuums, pumps, and chambers. To release bursts of energy, his nuclear fusion reactor smashes atoms together through force.

“The start of the process was just learning about what other people had done with their fusion reactors. After that, I assembled a list of parts I needed. [I] got those parts off eBay primarily and then often times the parts that I managed to scrounge off of eBay weren’t exactly what I needed. So, I’d have to modify them to be able to do what I needed to do for my project.” 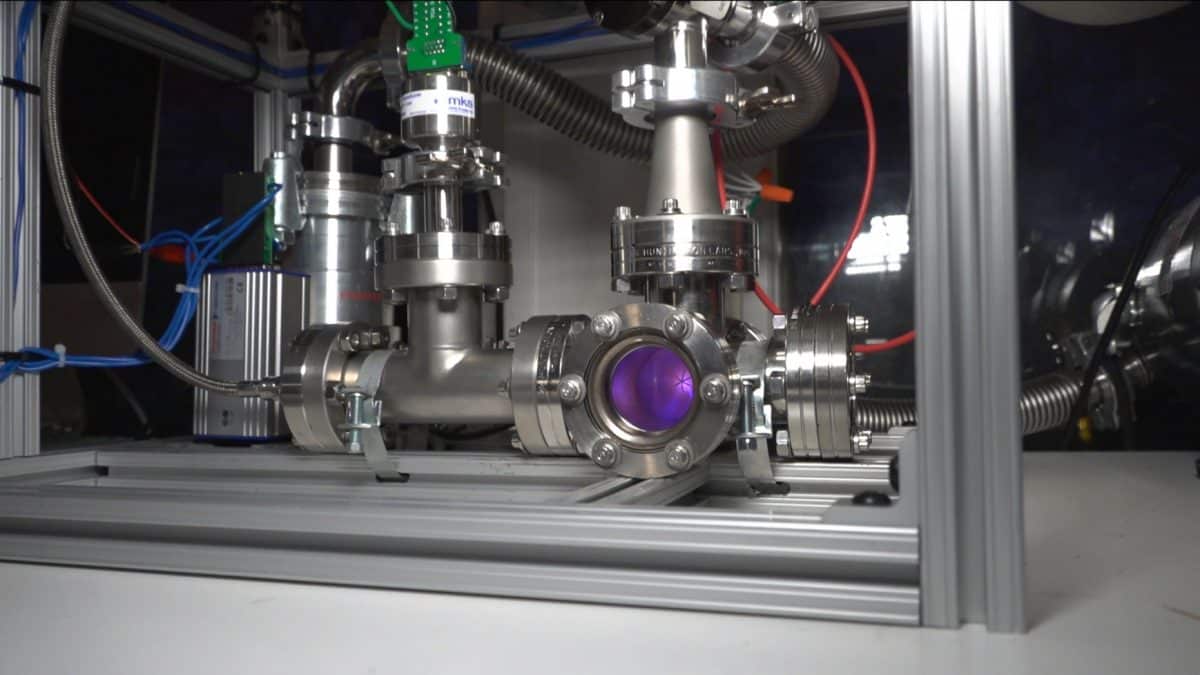 Without any help from textbooks, Jackson said he mainly relied on trial and error and an online forum for amateur physicists.

“After a while, it became pretty simple to realize how it all worked together, but at the start it was definitely figuring out one aspect of it, memorizing what that actually meant and then moving on to a different aspect of it. Eventually, all those pieces of the puzzle came together to make a good project.”

Jackson converted his family’s playroom into a nuclear laboratory. His parents invested $8,000 to $10,000 on this project.

While the cost is pretty hefty, it isn’t really that terrible when you consider the fact that Jackson will probably be eligible for at least a few scholarships at outstanding colleges after this.