We can hardly live without our phones so imagine losing it–a personal possession from your hard earned money with your contacts, photos, memos and other important files all gone in a snap. Quite not the best situation anyone would want but this story of a 12-year-old boy tells us otherwise–that even the worst things in life can teach us the greatest lessons.

It started when a 16-year-old Shaunnah Hickinbottom left her cell phone on a train in Birmingham just a few weeks ago. It could have ended just like that or worst, we’ll assume that a stranger might found the phone and decided not to return it.

Luckily, the stranger was Josh Brown, a 12-year-old boy who didn’t think twice when he left the phone in Selly Oak ticket office so the owner can retrieve it. He even answered a call from Hickinbottom’s mother prior to that and was asked to leave his address but the boy left this note instead. 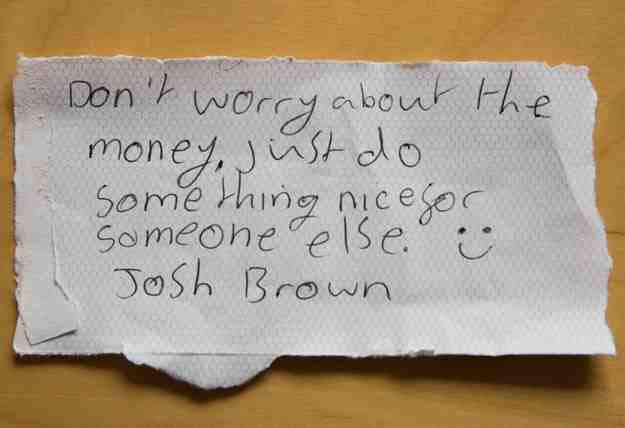 According to the Daily Mail, the mother and daughter were ‘choked’ and moved by the letter that they started the search for Josh in social media which began his unexpected yet well deserved Facebook stardom. Not long after, a friend of Josh’s mother happened to read the post and after confirming that it was him, they were able to finally find their good Samaritan. On the other hand, Hickinbottom was grateful about the what happened that she started doing little acts of kindness herself.

It was the right thing to do. ‘My dad always says “What goes around comes around” and if I lost my phone I would like to think someone would do the same to me.’–Josh (Mirror) 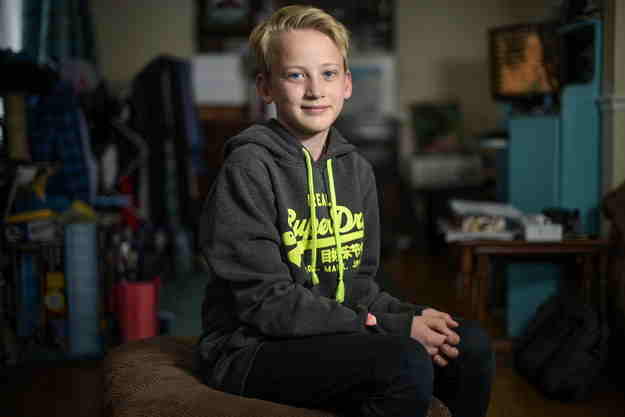 What an inspiration to everyone especially to the young ones. His parents must be so proud of him. They should be commended for raising such an amazing and honest kid.

My take homes, ‘Honesty, still is the best policy’ and remember to always ‘pay it forward.’ What about yours? Comment or share this to your friends if you find the story inspiring.