Border control is a serious issue in most political territories. Well, with all those attempts at human smuggling, that is kind of expected, right? So to avoid such kinds of things, some countries have rigorous processes in place for those who wish to cross their borders. Some even have heavily guarded walls, complete with massive tanks and armed soldiers.

However, for certain countries, this does not seem to be the case. Some have forests and waterfalls instead of weapons, while others have simple signage instead of walls.

Below is a list of 13 awesome borders from around the world: 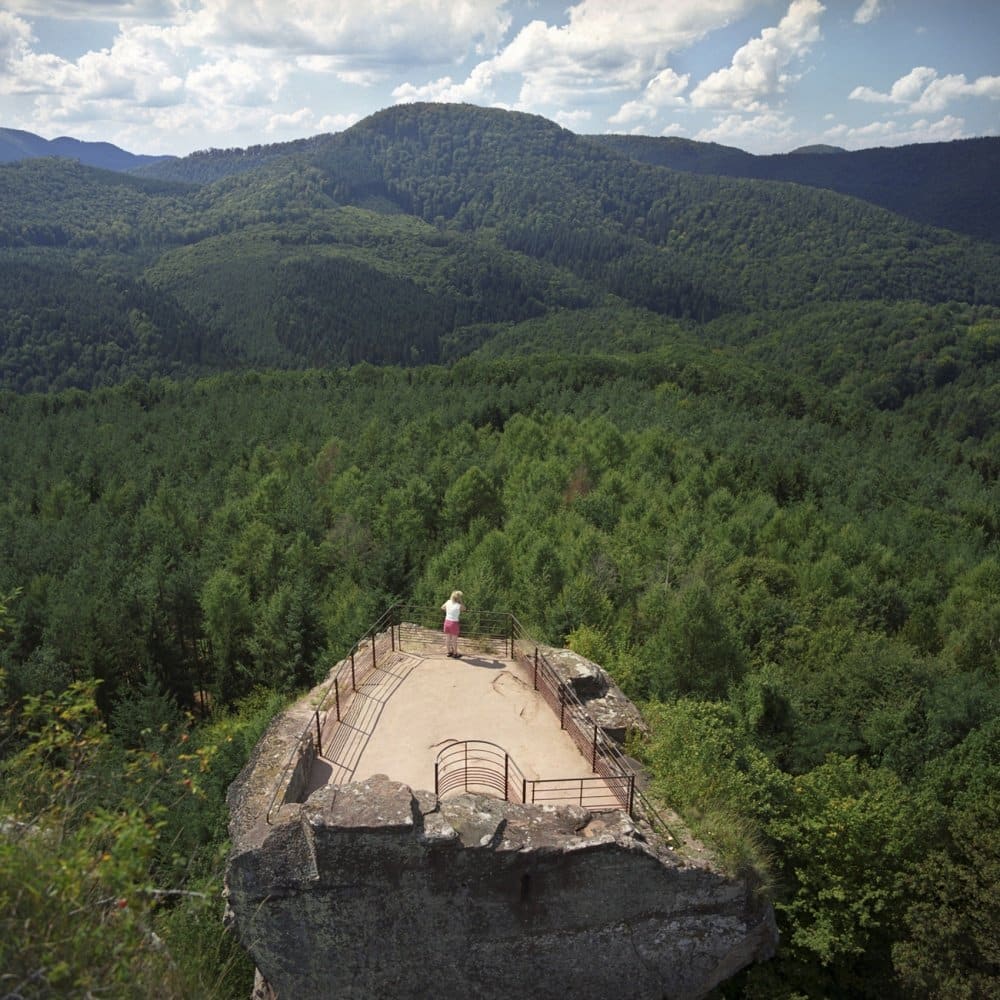 The two European countries are separated by a lush, green forest. 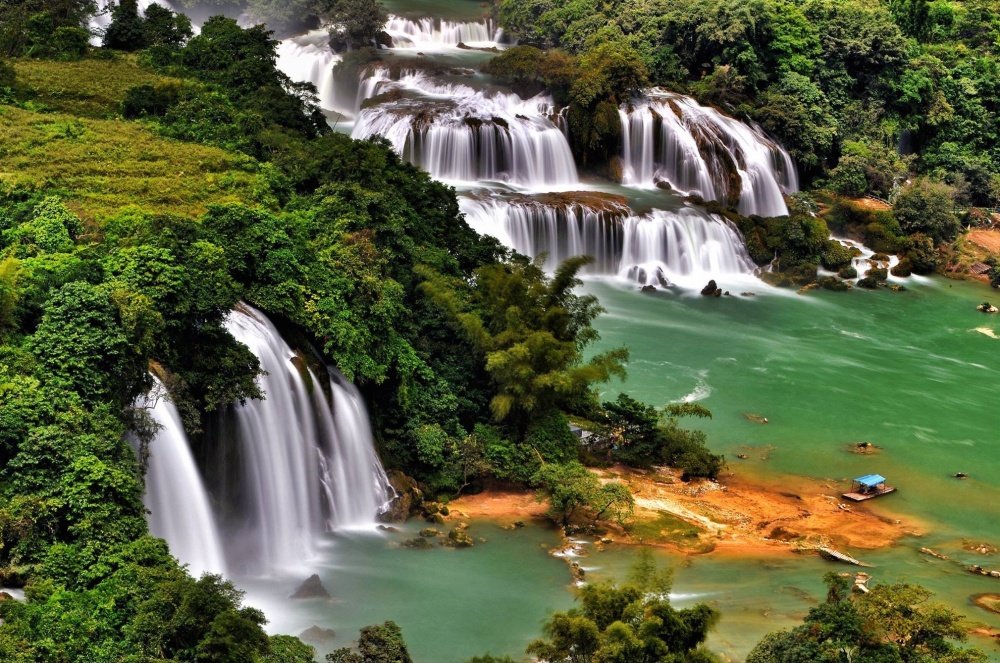 Crossing the border between these two countries is guaranteed to give your eyes a treat. Behold – the Detian waterfalls – a magnificent work of nature that is located on the border of Asian countries China and Vietnam. 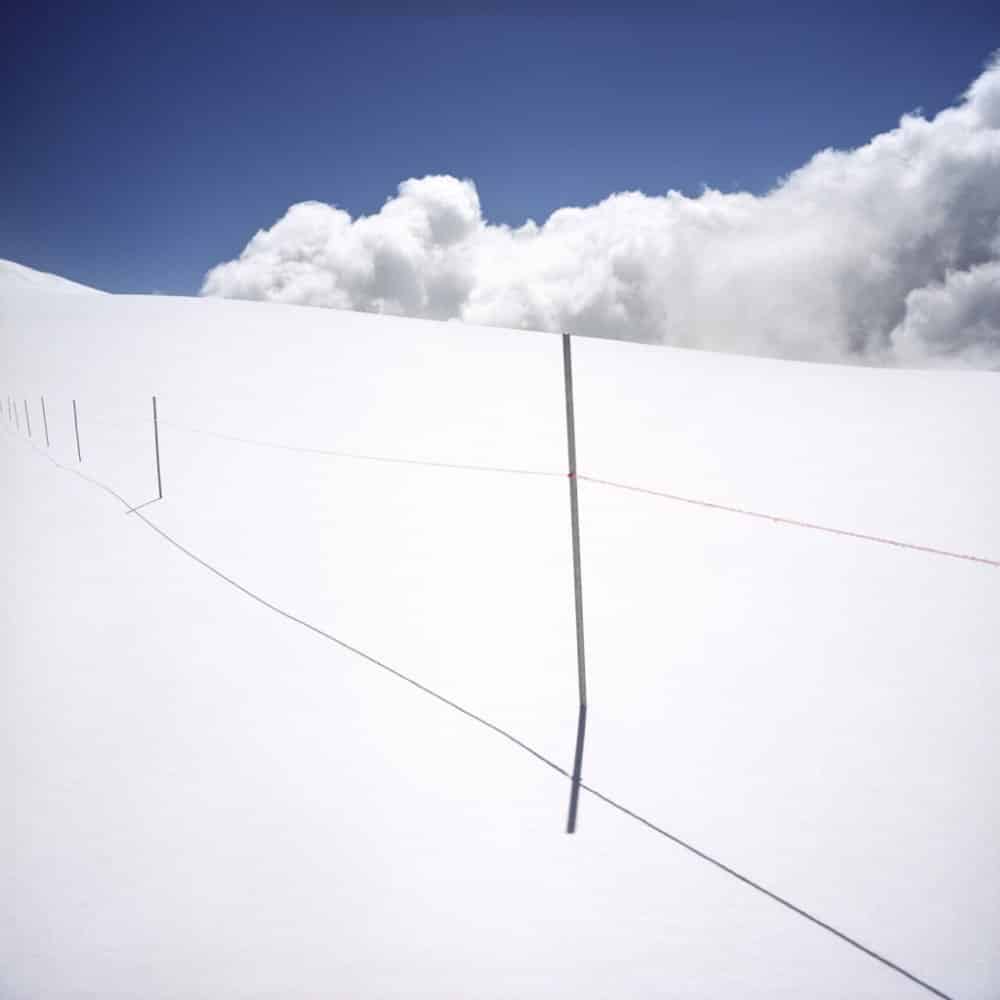 This is definitely an immaculately pristine border. 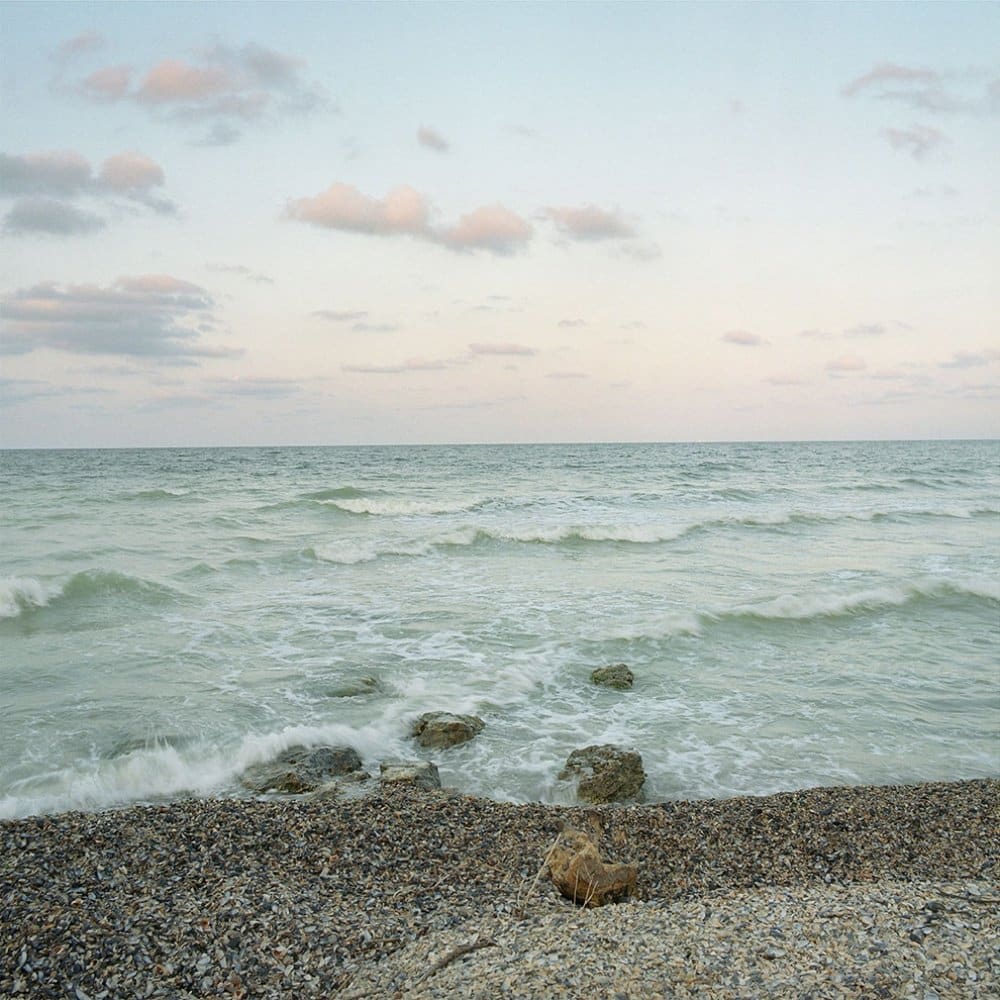 Mother Nature made sure that there was a clear border between these two countries. 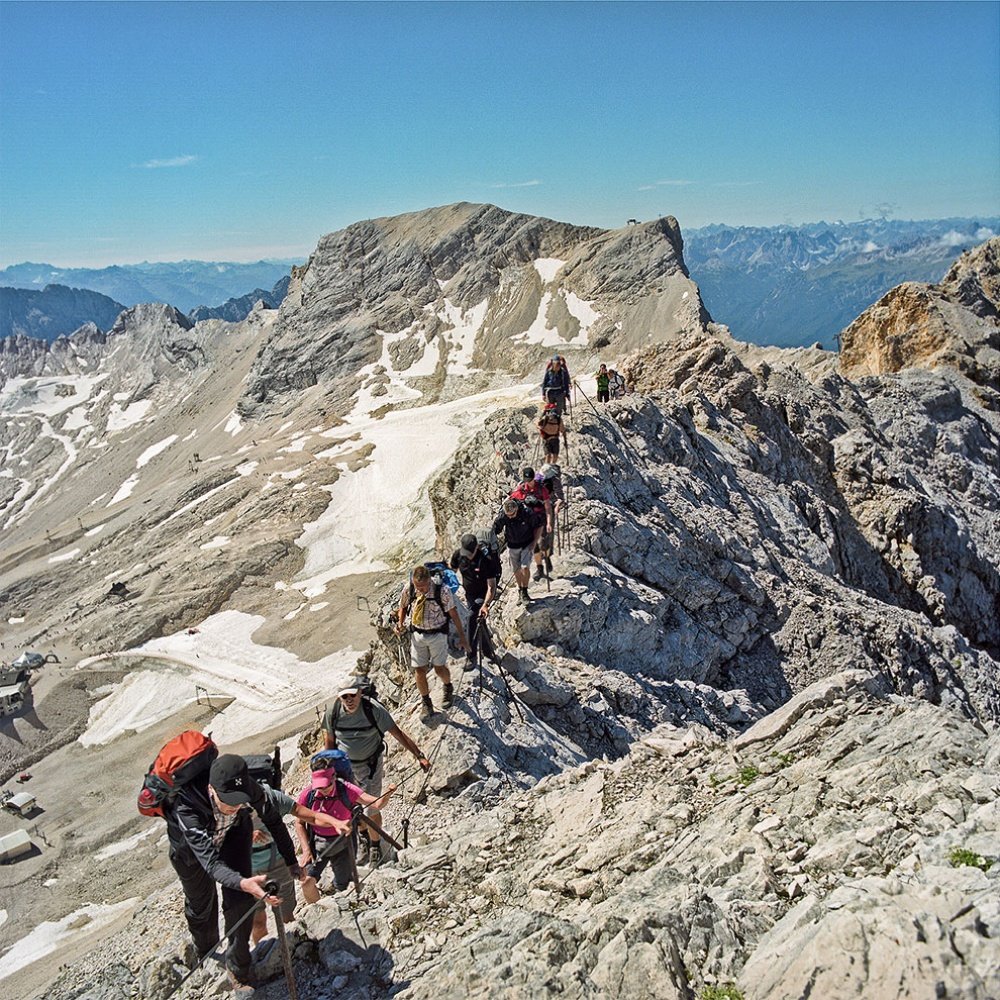 Hikers can enjoy a view of both Germany and Austria in this mountainous border.

6. The United States of America and Mexico 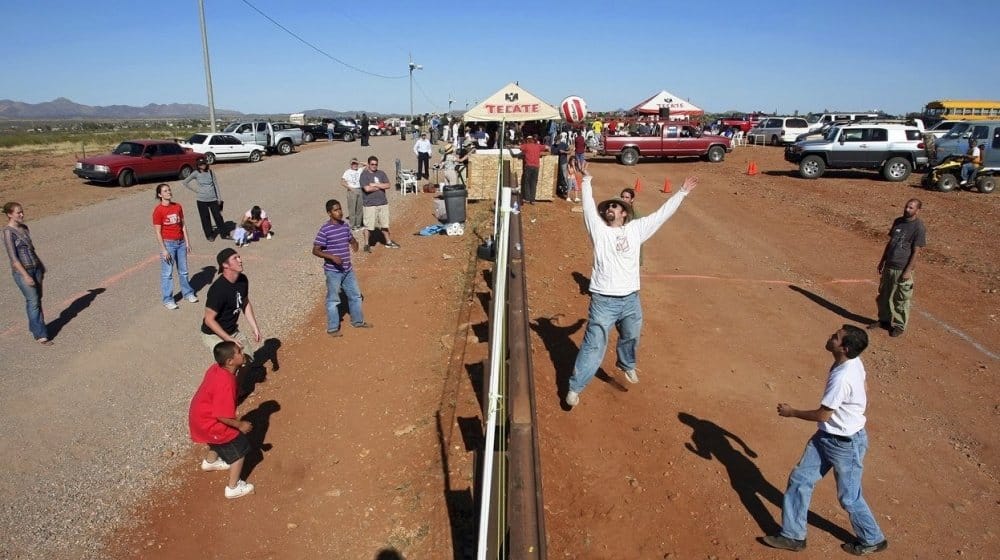 Americans and Mexicans enjoy a game of volleyball on the border between two countries. 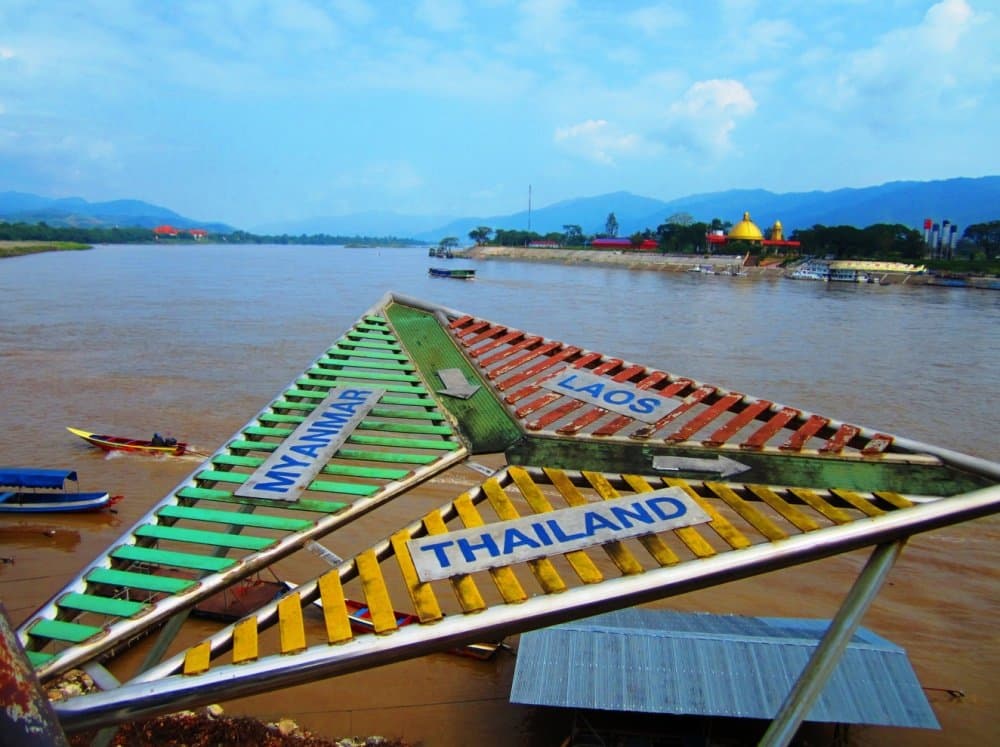 The “Golden Triangle” marks the border regions that separate Myanmar, Laos, and Thailand. Though not actually made of gold, it is called such because of its connection with opium production within the area.

8. Haiti and the Dominican Republic 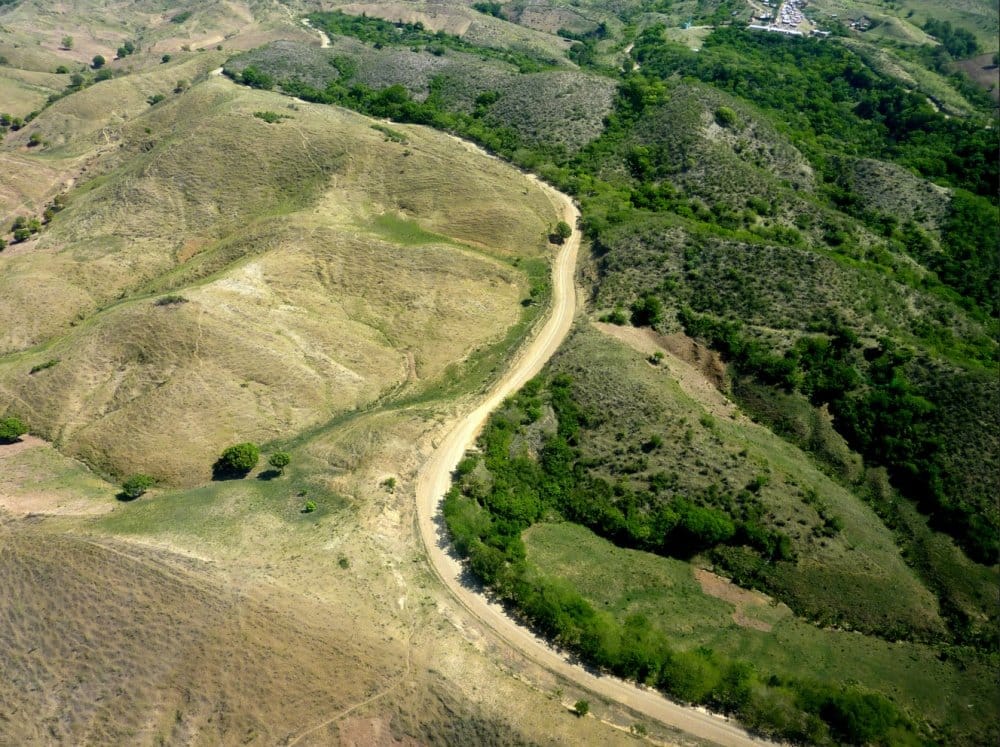 The degree of deforestation is a distinct marker between the two countries. 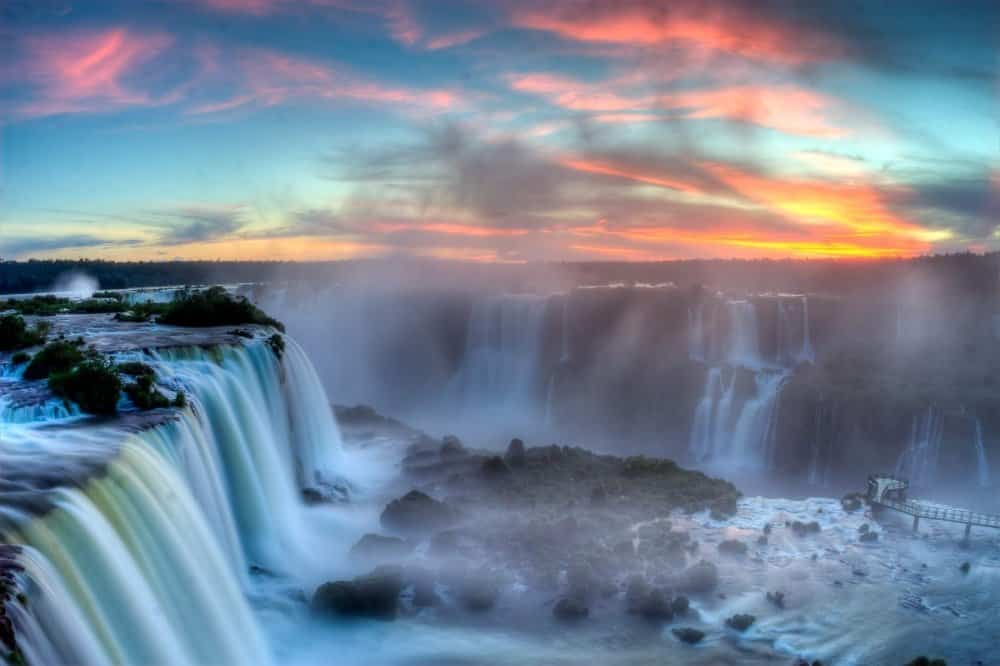 This is Iguazu Falls, another border wonderfully made by nature. 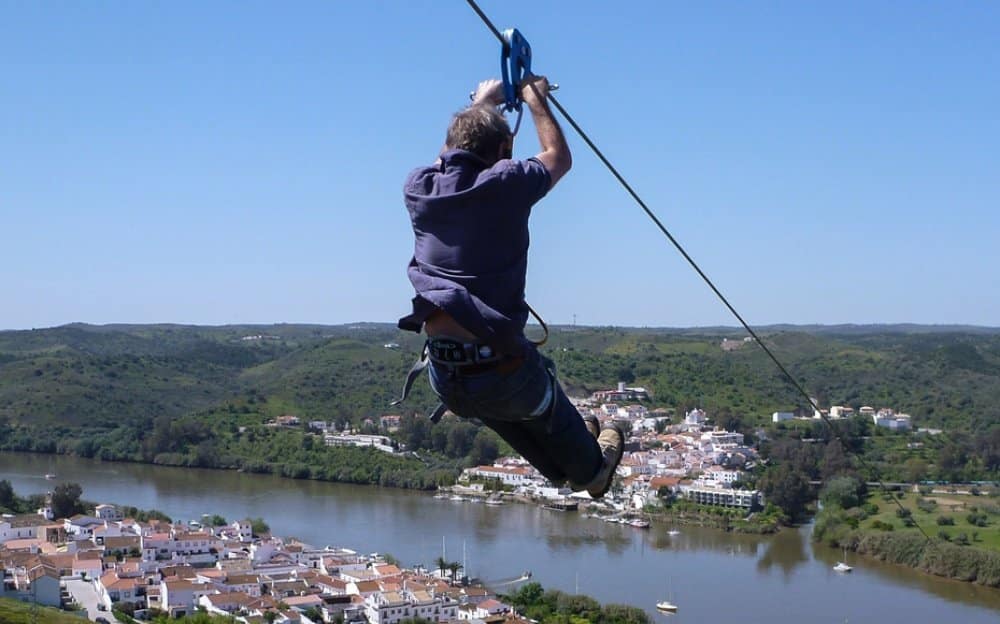 Zip line your way between these two countries and enjoy the view. 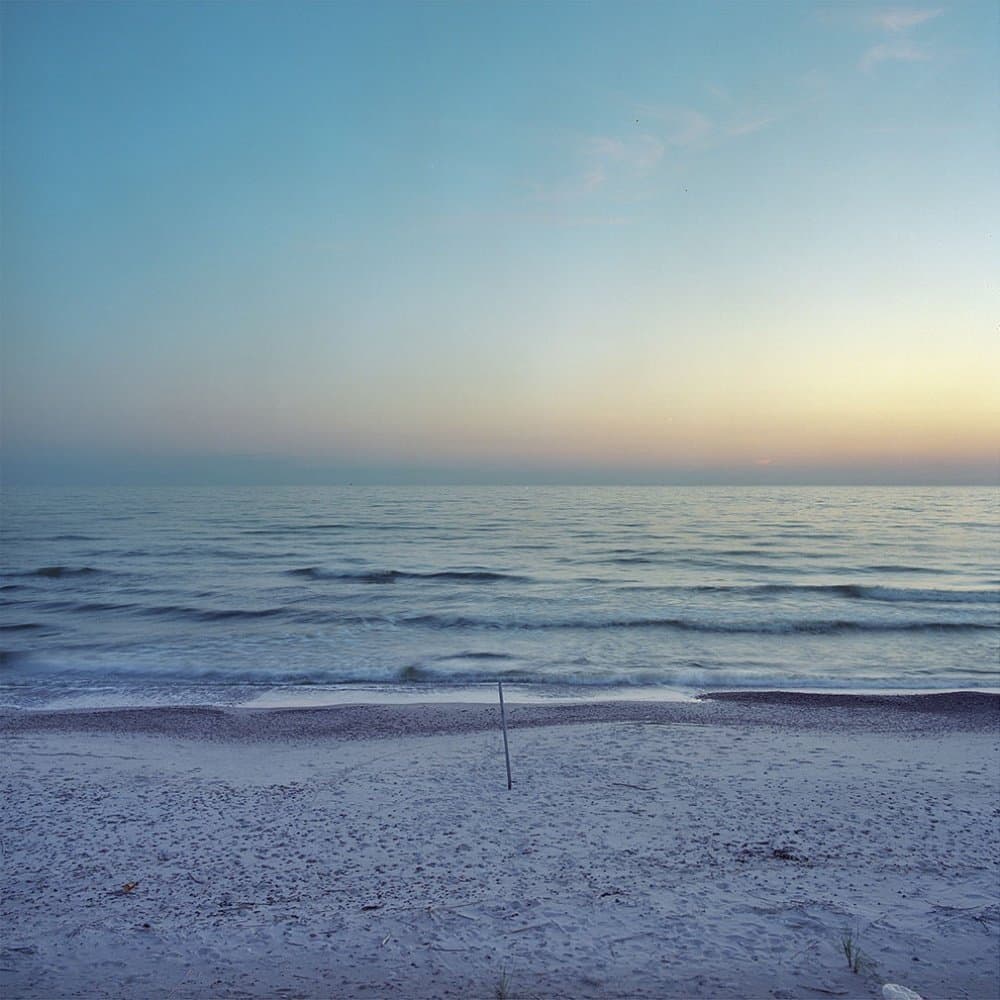 Gazing at this magnificent horizon will make you forget that this is a border between two countries.

12. Germany and the Czech Republic 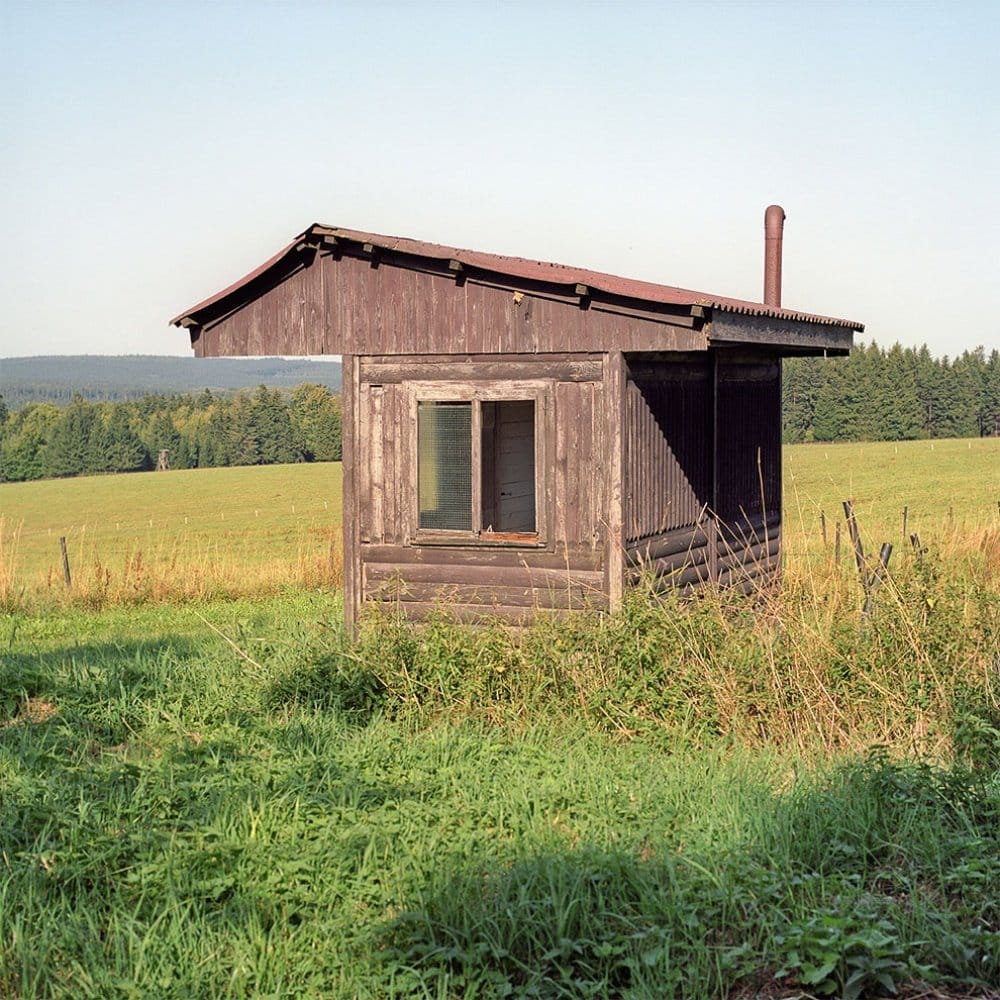 The remnants of a house remain in the Czech Republic while the rest of it, which was within the German territory, was demolished.

13. The Netherlands and Belgium 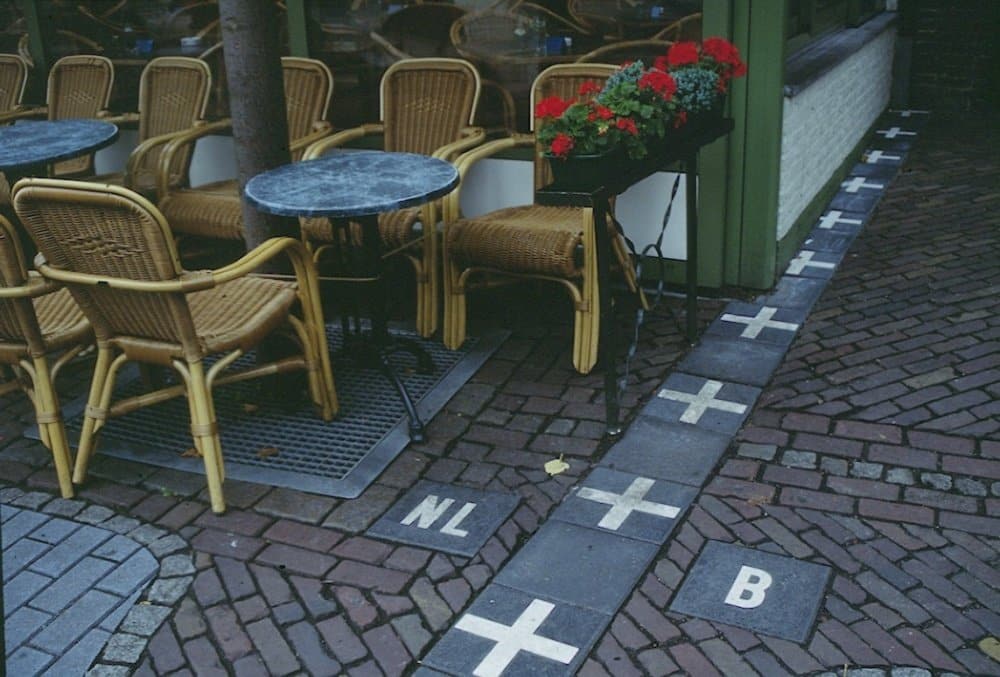 With this border between the two countries, you can be in two places at one time – literally.

Do you know of any border as awesome as these? Share them with us! And don’t forget to share this post with your friends and family, too!