I love dogs. I mean, who doesn’t? They are such loving and gentle companions. That’s why nothing breaks my heart more than seeing abandoned, emaciated, and mistreated dogs.

Take a look at Billy. He was ruthlessly abandoned and was left to die somewhere in Greece by some cruel and heartless individual (can you feel my anger and despair?). But thanks to some compassionate and amazing people from the Ilioupolis Animal Welfare Union, Billy was rescued and was given the love and medical attention that he deserves. 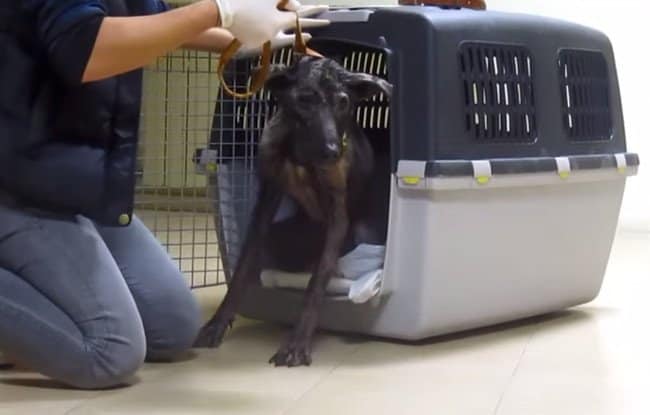 When Billy was found, he was all skin and bones. The poor dog was also suffering from mange and had wounds in his body. Billy also appeared distrustful – and man, after what he had been through, I can’t blame him. The mere sight of Billy during the early days of his rescue is heartbreaking and is enough to bring you tears.

Fortunately, Billy pulled through. With the proper medical attention and tender loving care, Billy was transformed from being an emaciated pup to a playful and happy dog.

Today, Billy is enjoying a healthy and happy life, thanks to people from the Ilioupolis Animal Welfare Union in Greece. 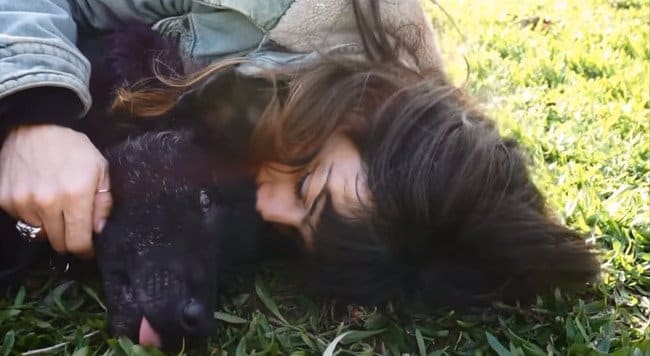 Billy’s experience may have been sad and painful, but what’s important is that right know, he has found a home – a place where he is safe, loved, and cared for.