People in California have learned to live with the risk of earthquakes. They go on with their lives, but they’re always conscious of the fact that the dreaded “Big One” would hit. 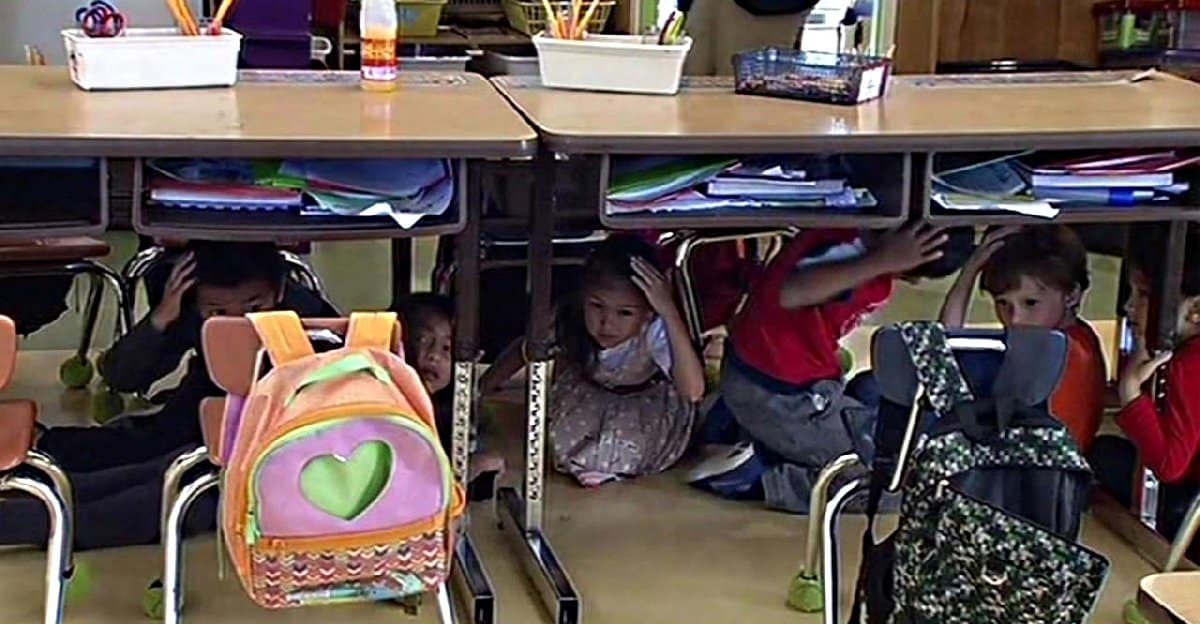 “But over the last week, anxieties were particularly heightened,” reports the Los Angeles Times.

You see, the United States Geological Survey (USGS) office has recorded around 200 small earthquakes along the San Andreas Fault over the past several days.

The San Andreas Fault was affected by the swarm of quakes. 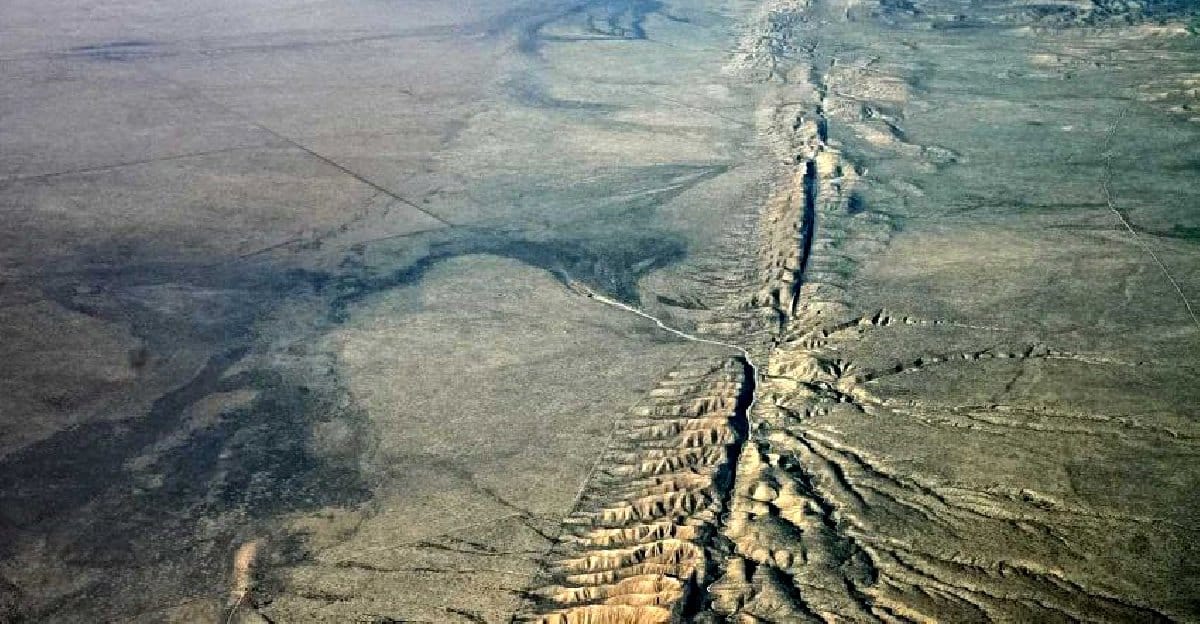 This prompted the USGS to issue an alert. They noted that the swarm of quakes at the southern end of the San Andreas Fault ranged from magnitude 1.4 to 4.3. The Salton Sea area was also affected by the swarm of earthquakes.

For its part, the California Office of Emergency Services (OES) warned that swarm of quakes may indicate that “larger earthquakes” are coming.

Around 200 "small quakes" hit the area near the Salton Sea. 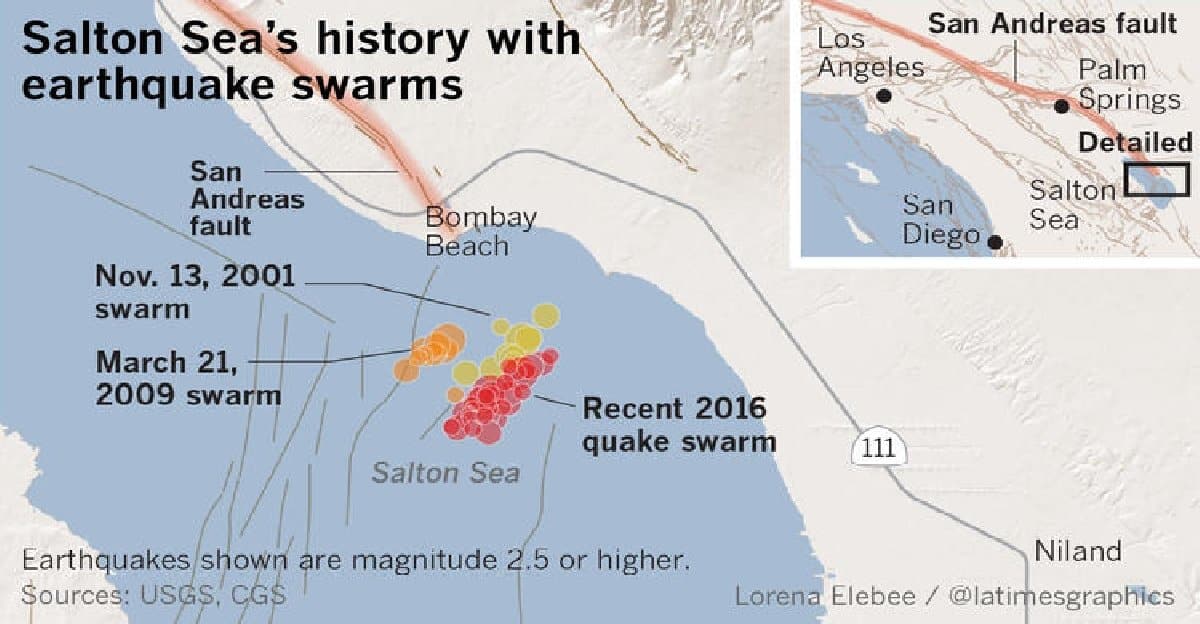 As Tia Ghose explained in her LiveScience article, “Smaller earthquakes can also trigger aftershocks, and aftershocks can sometimes be bigger than the quake that set them off.”

That said, Express quoted OES director Mark Ghilarducci as saying, “California is earthquake country. We must always be prepared and not let our guard down.”

This chart gives us an idea of what quakes can do: 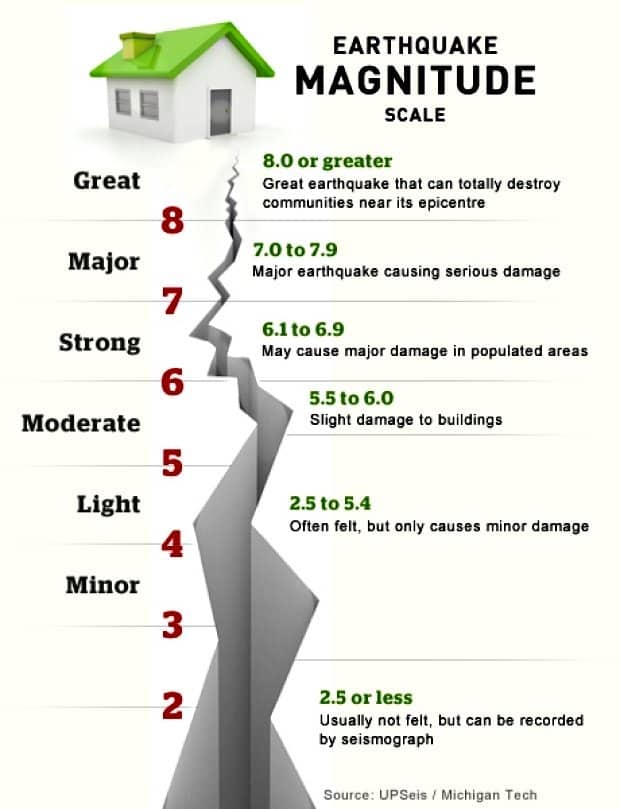 In fact, experts said that the swarm of quakes indicated a “1 in 100 chance” of a magnitude 7 quake happening. This is a scary number. USGS research geophysicist Morgan Page revealed, “On an average day, there is a 1 in 10,000 chance of a magnitude 7 or greater quake.”

As days pass, people’s anxiety of the so-called Big One has lessened. However, this doesn’t mean that they shouldn’t prepare for emergencies. After all, they have nothing to lose if they have survival kits or exit plans in place. 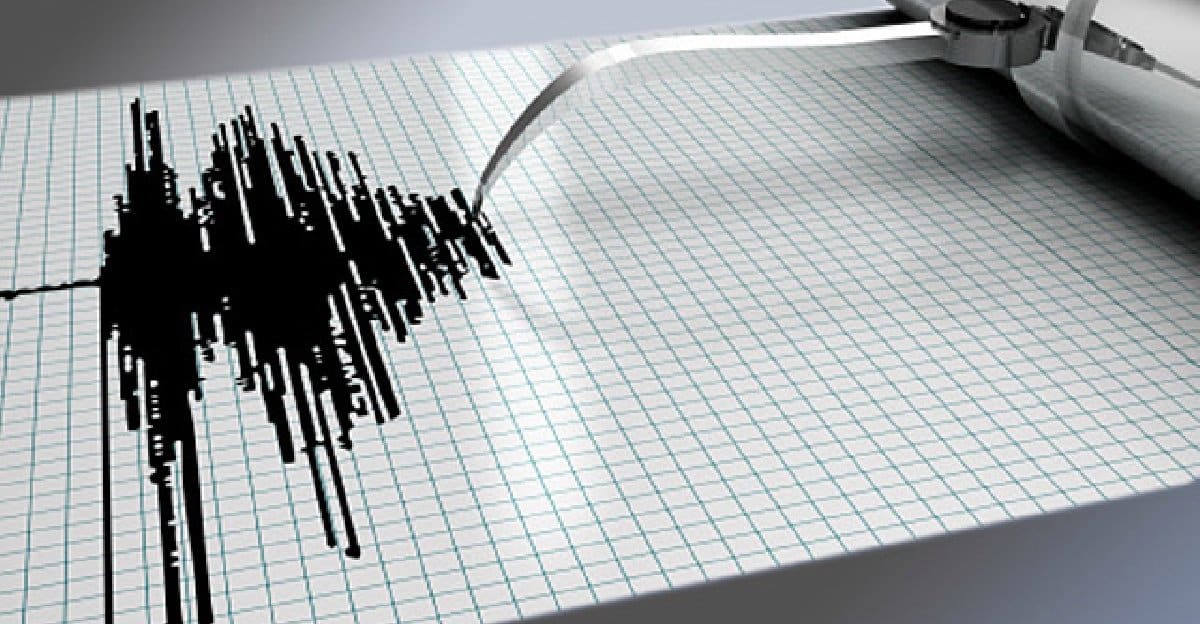 In light of this, Page stated, “Events like [the earthquake swarm] can change the probabilities from week to week but it never goes to zero.”

Indeed, the residents of California have definitely taken that to heart.