Female athletes of beach-based sport events wear bikinis all the time, so skimpy bikini bottoms shouldn’t be a big deal, right? Well, the bikini bottoms of the beach handball players at the Youth Olympics in Argentina were apparently so skimpy they sparked debate and outrage in social media.

According to fans of the sport, the tight tops and the bikini bottoms of the players, who are no older than 18 years old, are too revealing.

The fans declared that the players are victims of sexual exploitation. 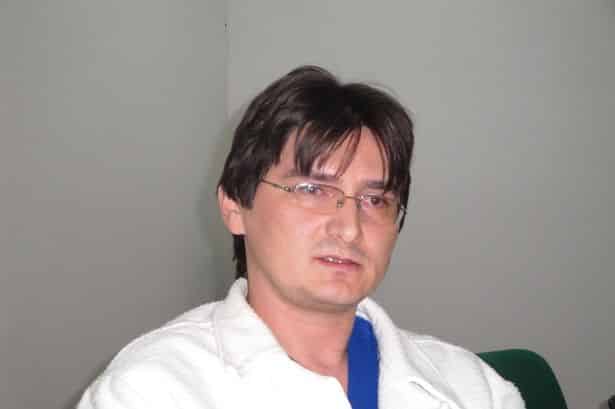 According to one Twitter user, “The female handball players are competing in bikinis (wide but bikinis). They are exploited. I just want to make it clear men are watching their bottoms.”

The games are ruled by the International Handball Federation (IHF). 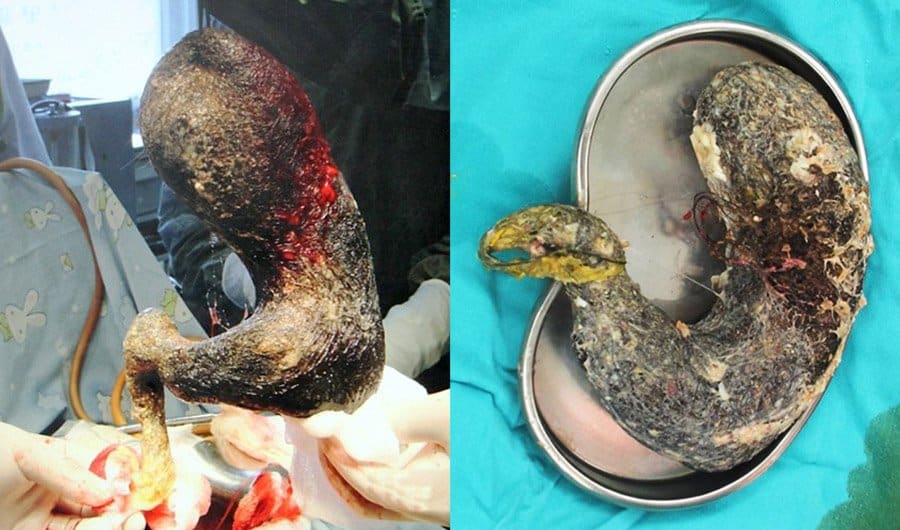 According to their regulations, “Women athletes must wear bikini bottoms that are in accordance with the enclosed graph, with a close fit and cut on an upward angle toward the top of the leg. The side width must be of a maximum of 10 cm.”

In contrast, male handball players are required to wear tank tops and shorts that “can be longer but must remain 10 cm above the kneecap.” 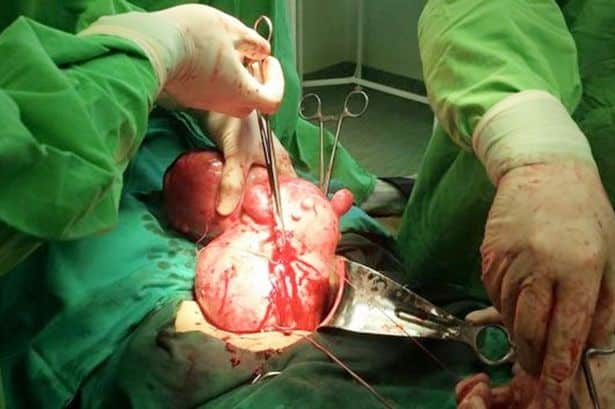 In social media, handballs fans expressed their dismay and disappointment over the IHF’s rules. Supporters claimed that the dress code difference between men and women is unjustified, stating that while men adhere to a more modest apparel, the women are performing “almost naked.”

“I’m watching the beach handball at the Youth Olympic games. I wonder why women have to play in bikinis while men play with shorts and tank tops ??” said one of the supporters.

On the other hand, there are people who actually hailed the ruling, saying that players wearing revealing outfits draw more fans to the sport. The reactions were very telling.

“I declare myself a fan of beach handball.”

The players themselves have no problems with their outfits. The Las Kamikazes, Argentina’s female beach handball squad, made a statement on Twitter.

“Easy, girls, we chose the uniform ourselves for comfort and the name on our bums is according to IHF regulations. Enjoy this beautiful sport.”

The Youth Olympic Games are currently happening in Buenos Aires.