Digital technology has significantly helped us, making our lives a little bit easier than before. For instance, we can now communicate with our loved ones abroad quickly and easily. Instead of writing mails and stuff, we can simply open our phones or computers and with one click, we’re already talking to them.

Interestingly, there are a lot of different ways to use our smartphones to our advantage. They’re not just for taking pictures and playing games. To give you a clearer idea, below is a list of phone hacks that might come handy to you one day. Be sure to take note of them! 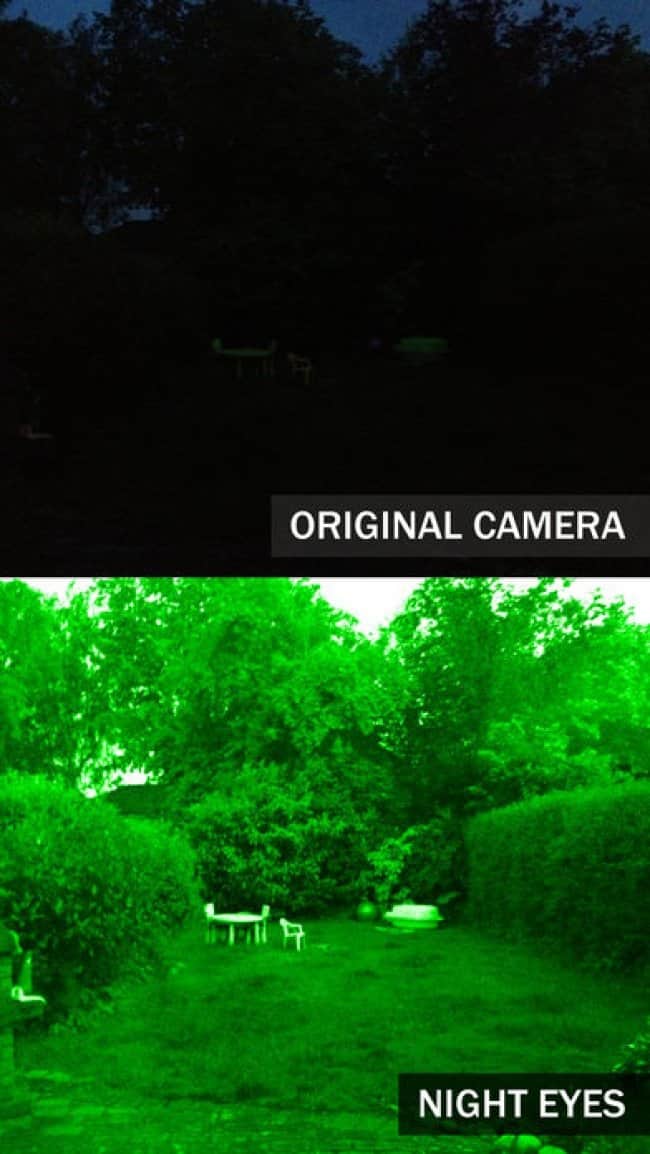 There’s actually an app that lets you turn your camera into night vision goggles, and it’s called Night Eyes FREE. It looks so good that it lets you think you’re wearing a real one. This is definitely a perfect tool for anyone who wants to go through the dark. 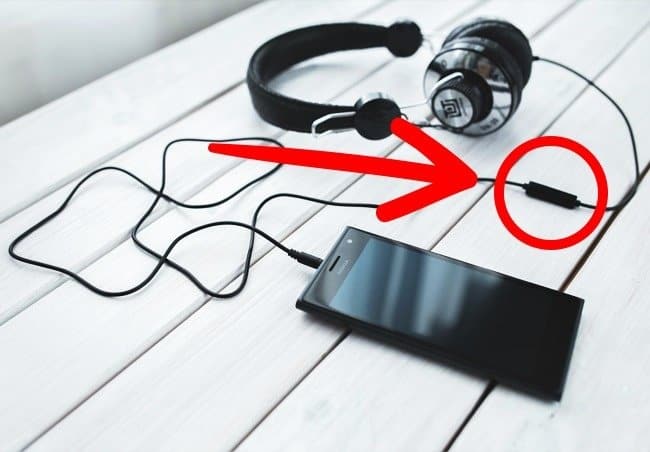 Many may know these, but there are few who don’t. Basically, the volume buttons of a headphone can be used to take pictures as long as it is connected to the phone. However, it should be the classic wired ones with physical buttons, not sliders. And apparently, it only works with iOS. Nonetheless, it’s a good hack to keep in mind. 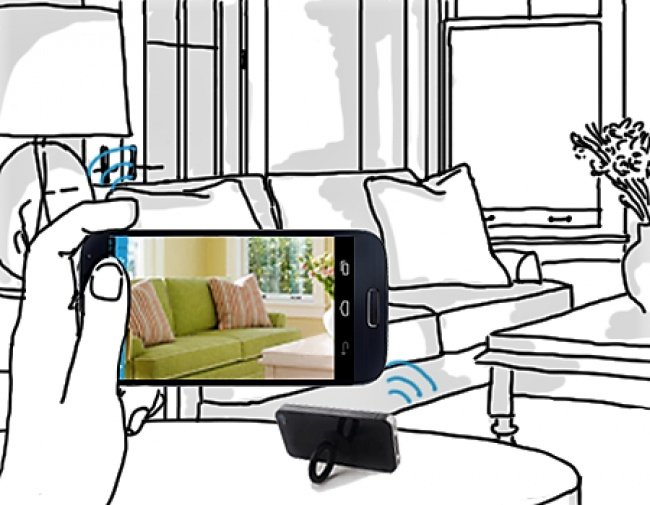 An app called Surveillance App allows you to turn your device into a working CCTV system. The best thing to do here is to buy a cheap and off-contract phone. From there, simply connect it to Wi-Fi and plug it in. You can even set the video and sound alerts, so you’ll receive notification when there’s noise or motion near the camera. 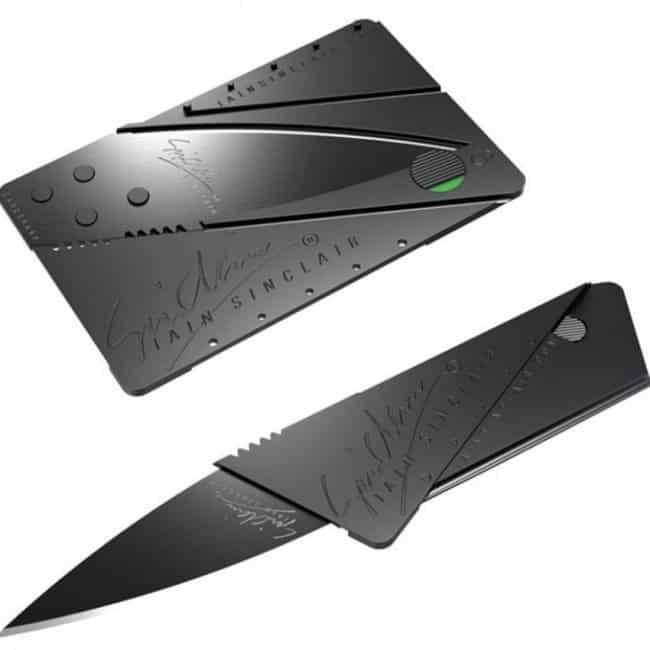 While this isn’t necessarily a direct part of a smartphone, its benefits is still overwhelming. You can actually glue it to your device or insert inside the cases so you can have something to pull out during tough times. It may be quite small and thin, but its blade is sharp enough to cut through. 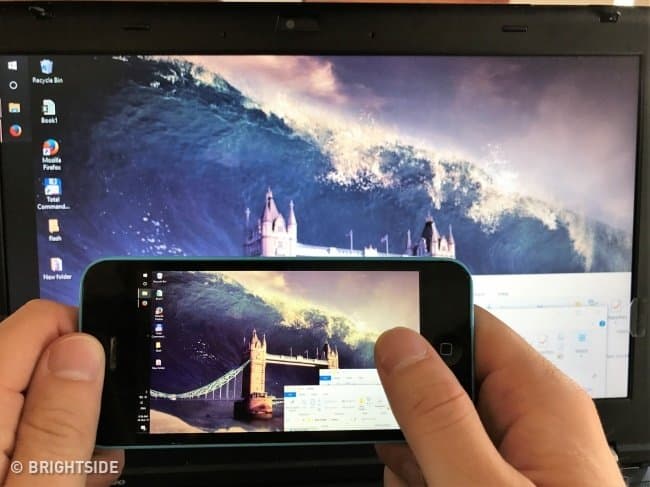 VNC Viewer lets you control a desktop remotely and watch what exactly is going on there. Just simply install this on your smartphone and the computer that you want to spy on. This is definitely a must-have! 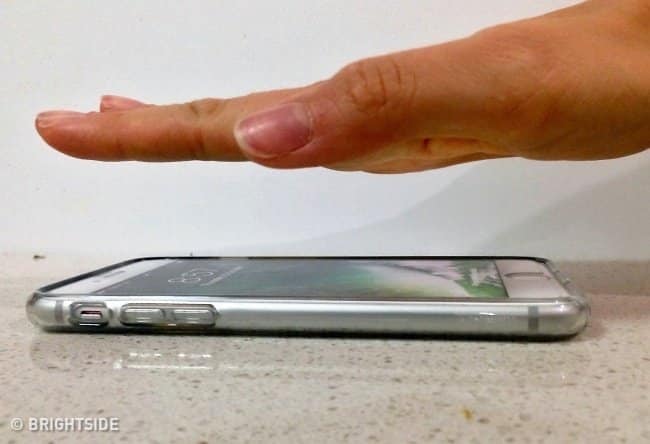 Whether or not you’re fond of magic tricks, this app called Wave Control is worth trying. It basically allows you to unlock your device and even answer calls without touching the phone. You just need to wave your hand and it will do the rest. 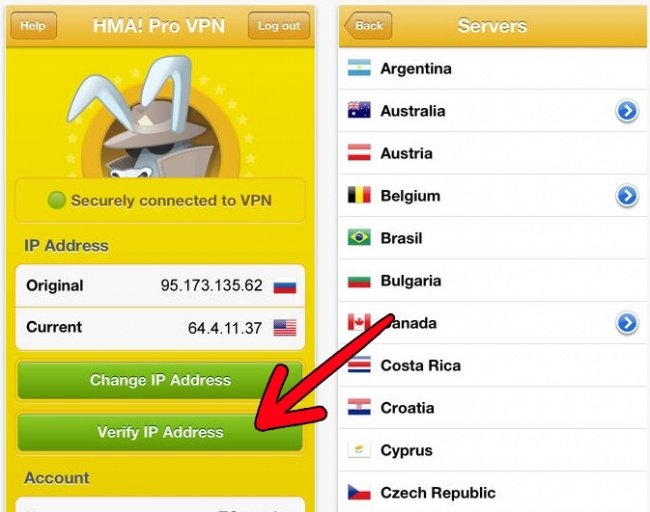 Sometimes, it’s best to surf the Internet land without being tracked. Interestingly, there’s an app that allows you to do just that. It’s called Hide My Ass! To put it simply, it gives you a PO Box on the internet – an address that makes you untraceable.

In one way or another, we just don’t feel comfortable when someone else touches or uses our phone. Need not to worry, though. The Don’t Touch My Phone app will activate the alarm mode of your device whenever someone tries to sneak onto it. You can freely choose the kind of alarm you that you want to. 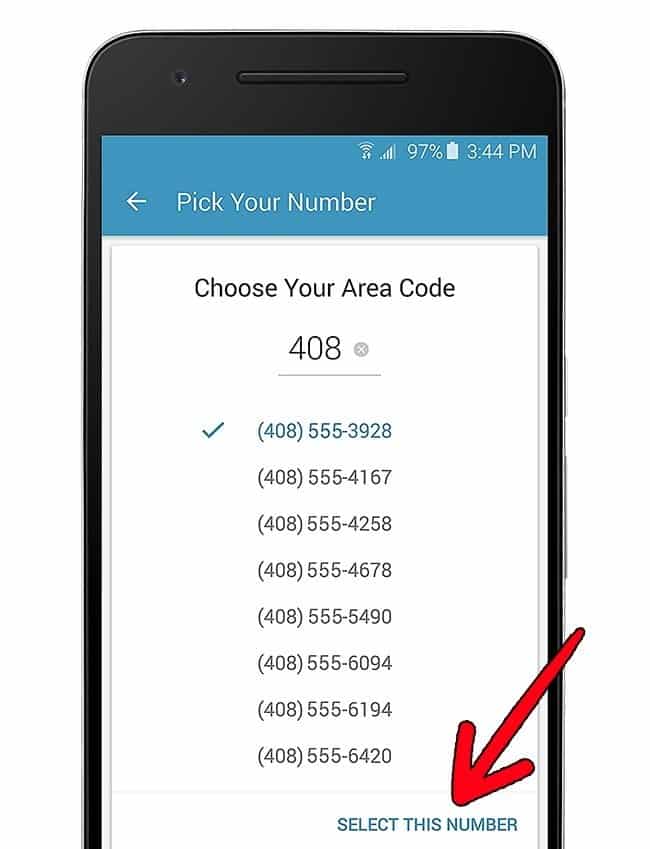 Whenever you think of an extra or second number, your initial thinking is to buy a brand new SIM-card. Of course, this isn’t really a good idea. Apparently, there’s a way for you to acquire a second number without buying the said card. This is thanks to Sideline, an app that gives you the capability of adding a second number.