A new study conducted by researchers from Ohio University gives us an interesting insight about the difference between atheists and Christians in terms of behavior. Published in the Hournal of Experimental Social Psychology, the said study claims that atheists are a bit more generous towards Christians compared with the other way around.

Apparently, research participants played a version of the Dictator Game where they were asked to share monetary rewards with their partners – and this was the part where things took an interesting turn.

Atheists showed greater generosity towards Christians than the other way around. 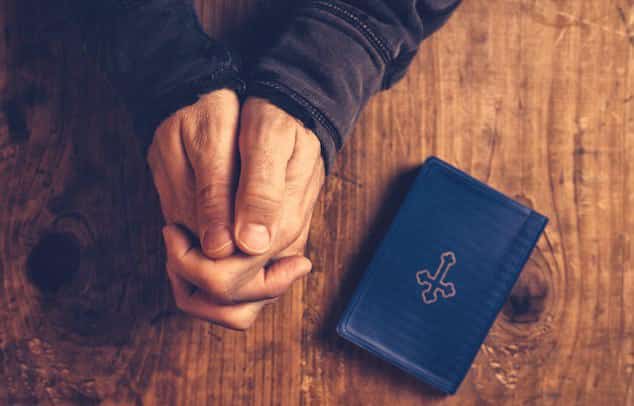 The Dictator Game, of course, is an economic game designed “to question the standard economic assumption that individuals will act solely out of self-interest,” wrote DailyMail. Usually, the game is played by two individuals, although only one of them is given a quantity of money.

Now the study tells us that atheists “behaved impartially toward ingroup and outgroup partners,” even after being told about their partner’s religious beliefs. In comparison, Christians “consistently demonstrated an ingroup bias”.

Colleen Cowgill, lead author and PhD student, also pointed out that “the general population in America tends to stereotype atheists as being immoral and untrustworthy”.

Understandably, most atheists find this perceived idea to be somewhat “distressing”.

So yes, atheists are not as bad as people generally dismiss them to be. 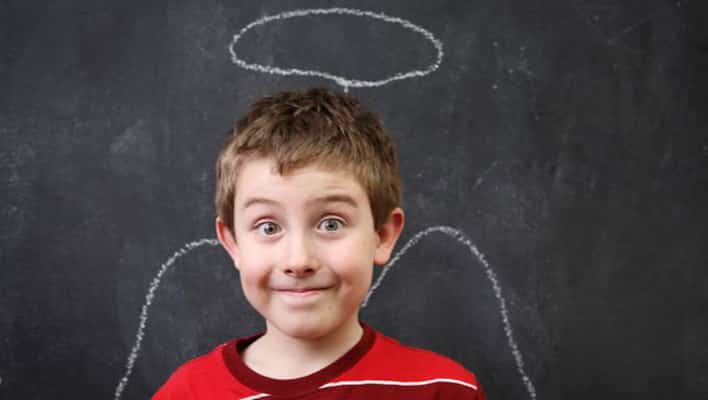 “My primary interest was in how atheists themselves respond to these negative stereotypes.

“We often see that negative stereotypes about a group can lead members of that group to behave in compensatory ways that ostensibly seek to disconfirm that stereotype, such as when American immigrants strive to emphasise their American identity when it is threatened.

Now watch this video report by The Young Turks:

Well what do you think about this topic, folks? Do you have any experiences that support or oppose the results of the Ohio University research? Feel free to share your thoughts with us by leaving your comments below.