The International Space Station may witness the blooming of the first ever space-grown flowers early next year.

Kjell Lindgren, a NASA astronaut and a crew member of the International Space Station, began a plant experiment that is expected to produce the first flowers ever grown on board a spacecraft. The flowers, specifically zinnias, are expected to bloom in early 2016.

In August this year, Lindgren, together with NASA’s Scott Kelly and Japanese astronaut Kimiya Yuki, successfully harvested some romaine lettuce that they cultivated in the spacecraft. The red romaine, dressed with oil and a little vinegar, was more than enough to make the three astronauts happy.

Watch the video of the first harvest:

The lettuce and the zinnias are part of the experimental Veggie plant growth system, which aims to grow different types of plants on the Space Station. The astronauts consider this type of research to be vitally important as they will need a way to cultivate food for themselves without depending on rations from Earth, should they embark on longer journeys and push farther into space. The experiment also aims to gather pertinent data on long-duration seed stow and germination and whether pollination would be an issue within the confined space of the space laboratory.

“Growing a flowering crop is more challenging than growing a vegetative crop such as lettuce,” said Gioia Massa, a NASA Kennedy Space Center scientist working on Veggie. “Lighting and other environmental parameters are more critical,” she added.

To ensure that the zinnias would grow, Lindgren would turn on red, blue, and green LED lights, use the water and nutrient system to Veggie, and then diligently monitor the plant’s growth. The LED lights would be left on for 10 hours and then turned off for 14 hours to allow the flowers to bloom.

A zinnia in bloom. 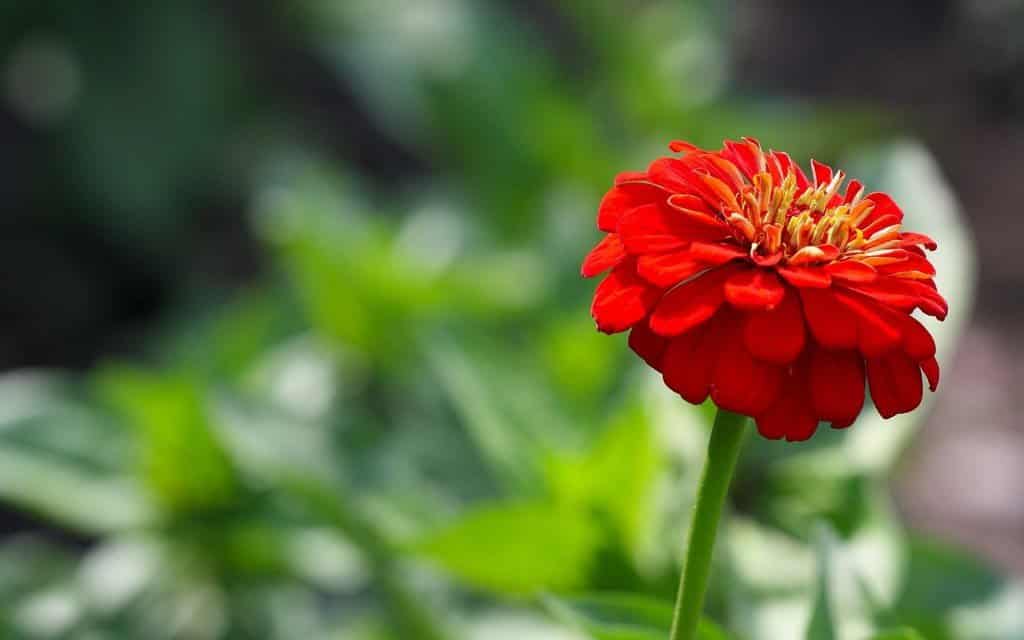 “Growing the zinnia plants will help advance our knowledge of how plants flower in the Veggie growth system, and will enable fruiting plants like tomatoes to be grown and eaten in space using Veggie as the in-orbit garden,” said Trent Smith, Veggie program manager at NASA Kennedy Space Station said in a statement.

The researchers also hope to determine how plants can impact the morale of the crew on board. “Plants have a profound psychological value for people in space, and you expect them to have some psychological value, but generally the value is greater than you might think,” said plant scientist Bruce Bugbee in an interview with Mashable.

The scientists are planning to grow tomato plants in 2017.

Who knows, the astronauts may successfully grow more plants in a few years. A garden in space – not a bad idea, eh? 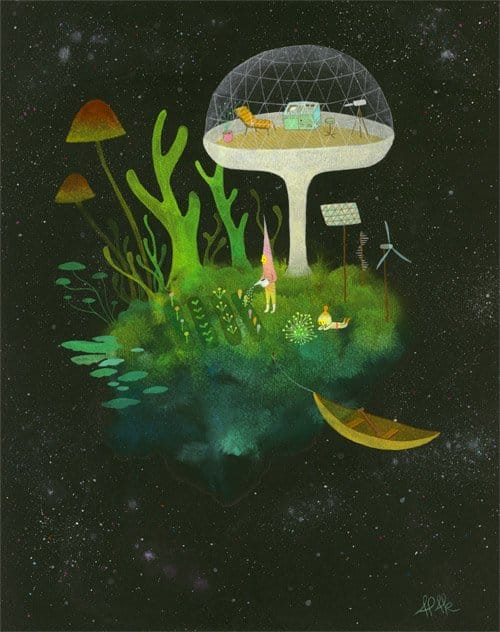