For everyone out there who has an extreme dislike for bugs, here’s one more reason to hate them.

In Central Texas, a non-native species of bug called Asian lady beetles, or harlequin, is wreaking havoc in homes. It may look harmless, thanks to its uncanny resemblance to the cutesy ladybugs, but they’re actually tiny mean machines. 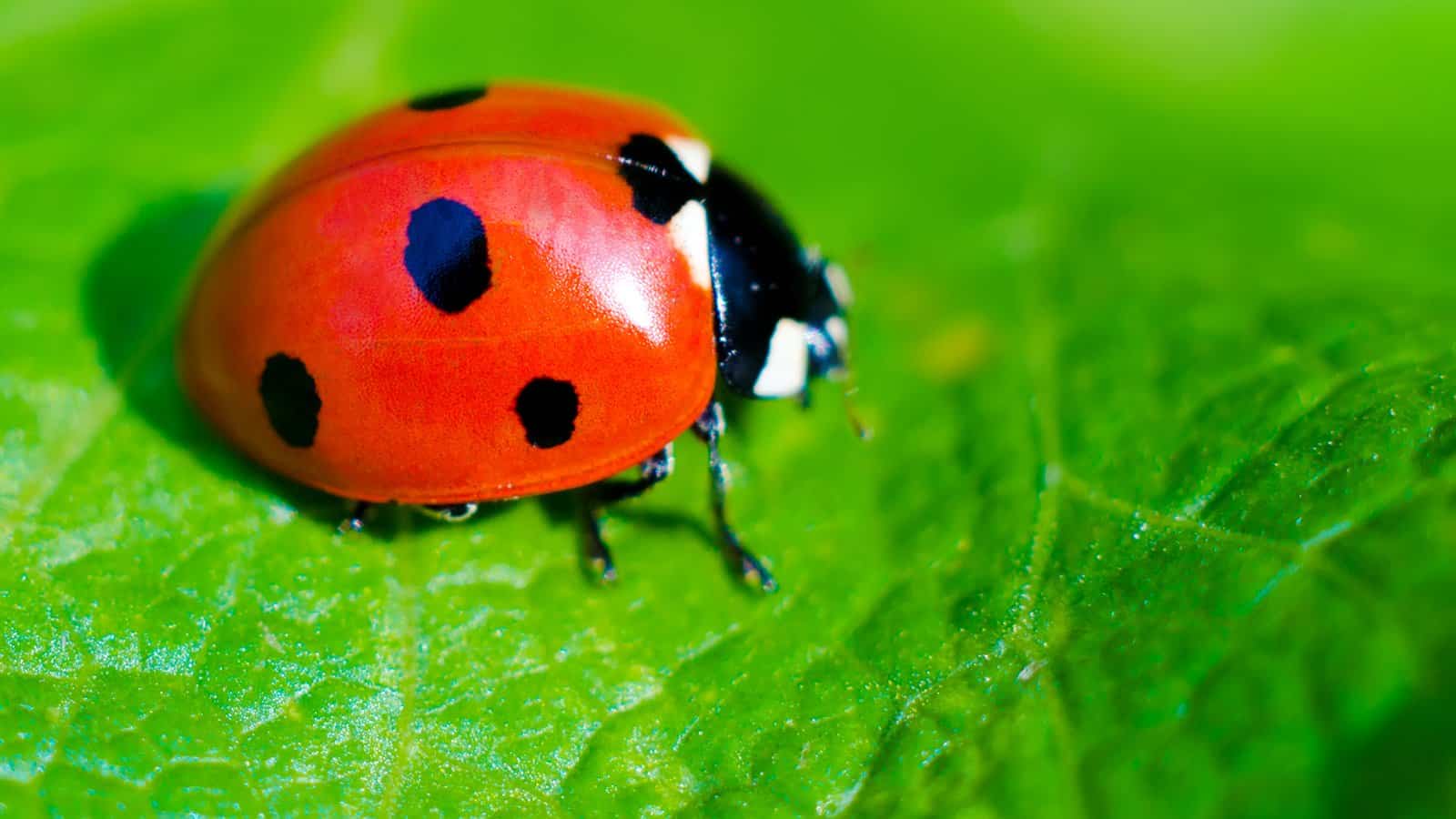 In total contrast to the non-dangerous nature of the ladybugs, the Asian lady beetles are parasitic. The University of Kentucky’s College of Agriculture writes that the beetles “are attracted to illuminated surfaces” (like sunlit walls) and “are such a nuisance” in many parts of the U.S. come autumn “that they affect (the) quality of life.”

According to entomologist Dr. Alex Wild, “They have a habit of tasting things they land on.” 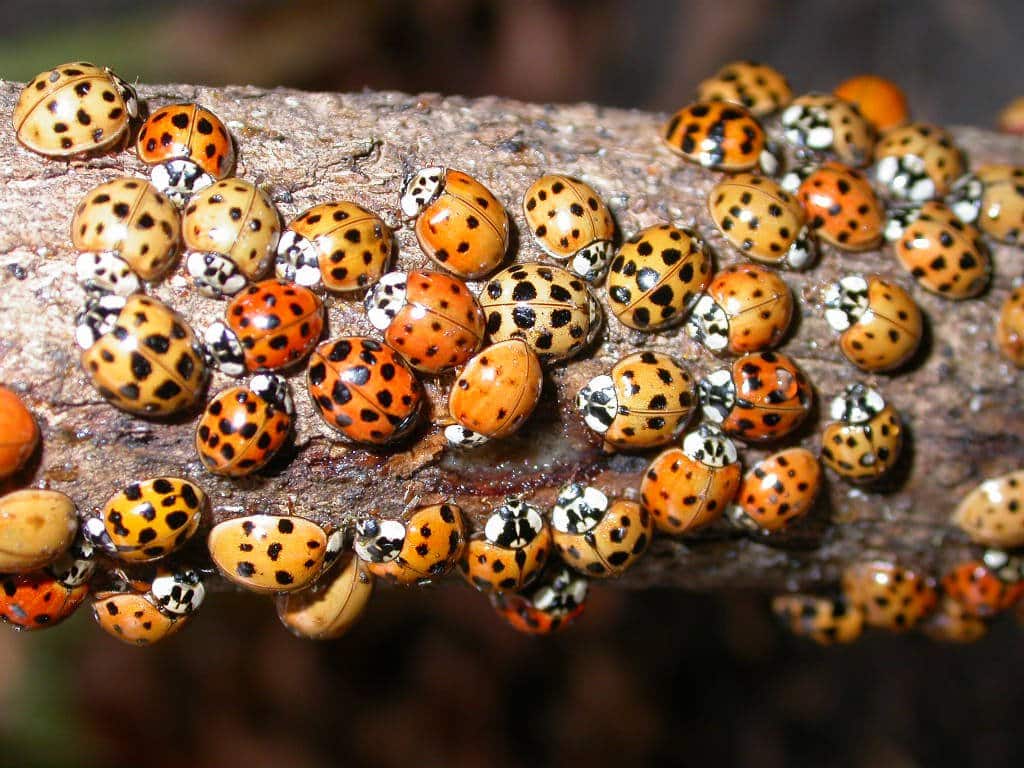 The bugs do not only latch on humans but on pets, too. Recently, a dog that is known to have the habit of chasing bugs around their yard suddenly became ill and began foaming at the mouth. Concerned, its owner brought the pup to the veterinarian, only to find out that around 30-40 Asian beetles have latched on to the roof of the dog’s mouth.

These insects can harm pets, too! 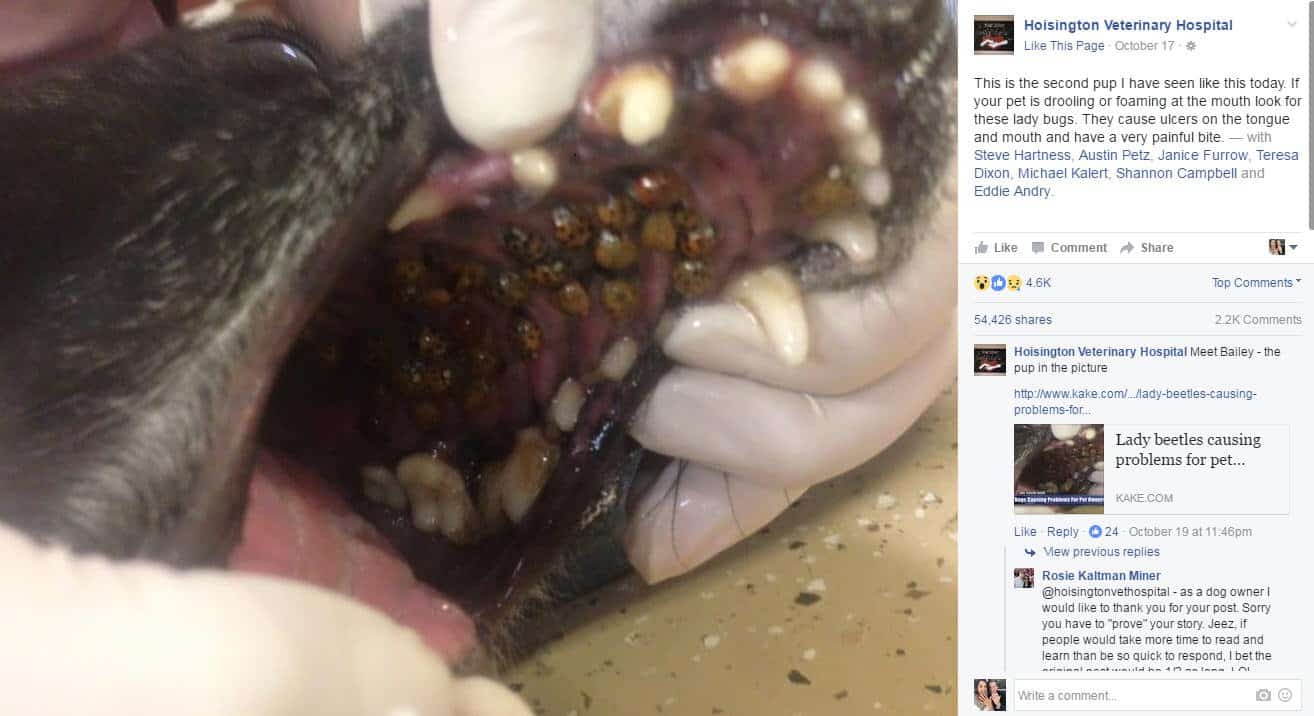 The Asian ladybugs were imported from Japan and were introduced in the 1960s to southern US states in an effort to curb the growing pest infestation. Now, it’s the insects’ turn to infest homes. As these bugs have an aversion to the cold, they seek refuge from the frost. And guess what is their best option? Homes and buildings.

So what do we do when we see these crawlers? Remember not to squish them because when you do, they release a fetid fluid that is sure to make you want to throw up. Also, they leave a yellow stain on the surface that they were squished. Dr. Wild suggests the use of vacuum cleaners in removing them.

Do you know anyone who is struggling with Asian lady beetle infestation? Shere this post with them to help them deal with the bugs!