What would life be like if you were born without arms? If you’re lucky enough to be rich, you’d have prosthetic limbs fitted in at every stage of your growth, giving you a semblance of normalcy and the use of those much-taken-for-granted digits.

What if you were born with the soul of an artist who wouldn’t let any disability prevent a burgeoning talent from bursting forth?

Such is the case of Poland native, Mariusz Kedzierski: 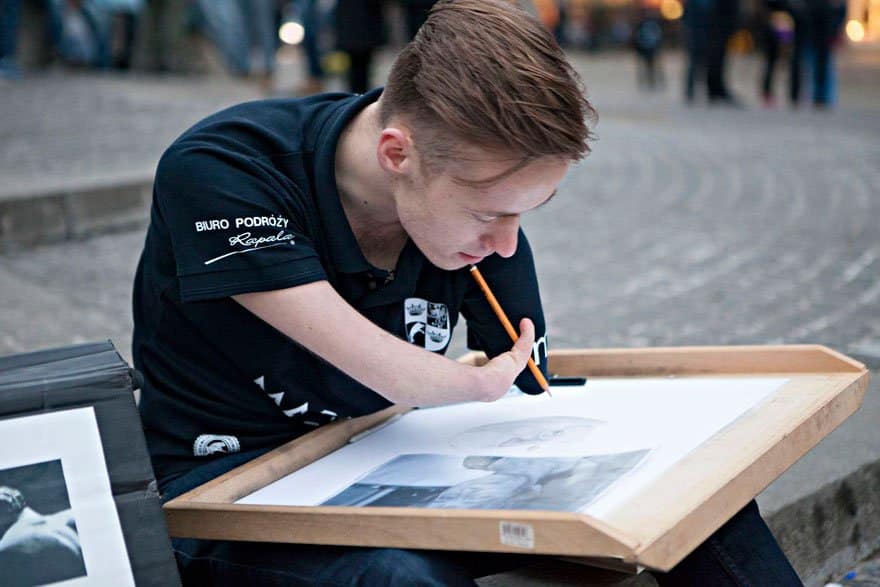 Mariusz was born without arms, but has been drawing since the age of 3. His left arm is practically nonexistent, while his right features only a vestigial thumb which he makes use to his great advantage to churn out realistic artwork… 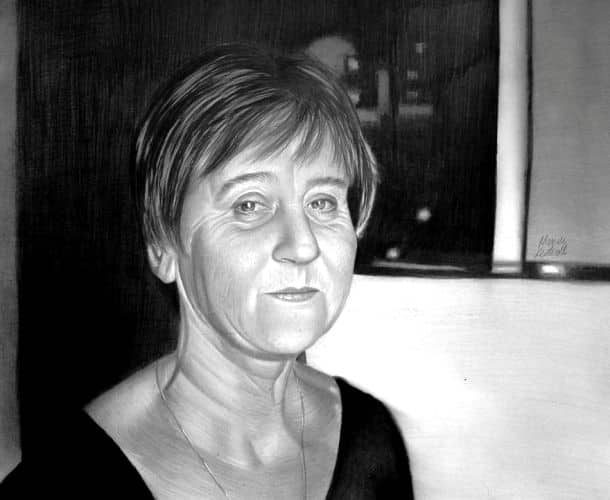 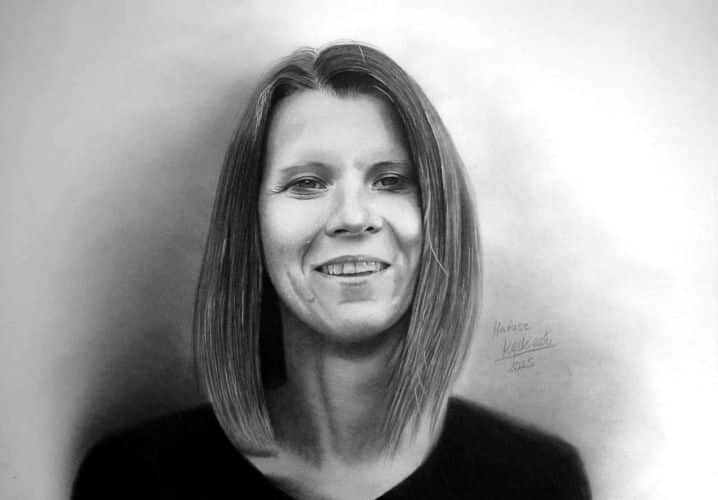 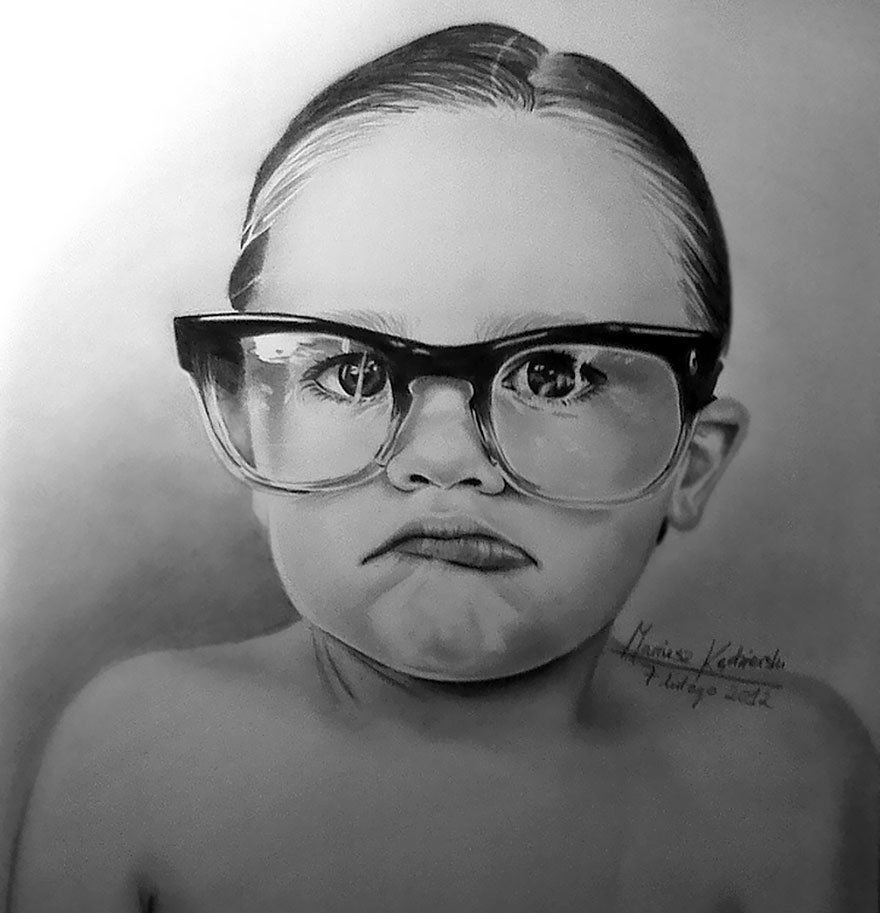 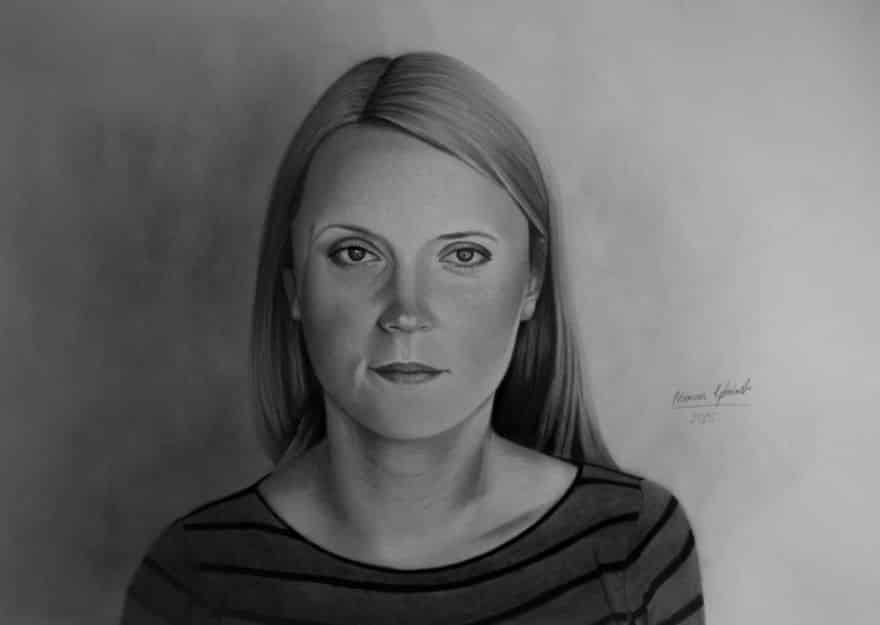 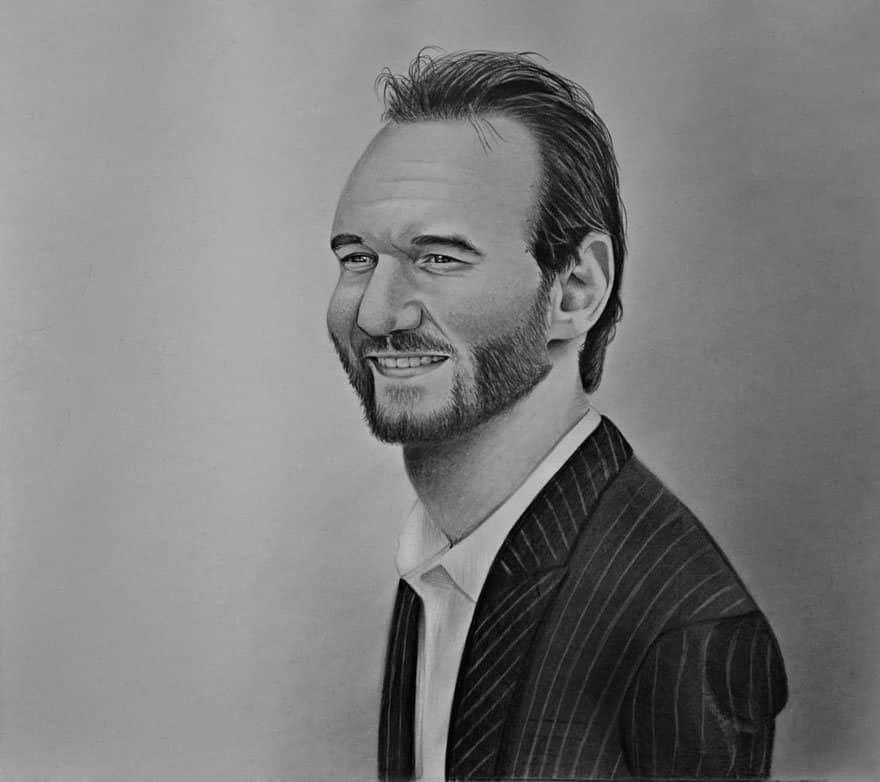 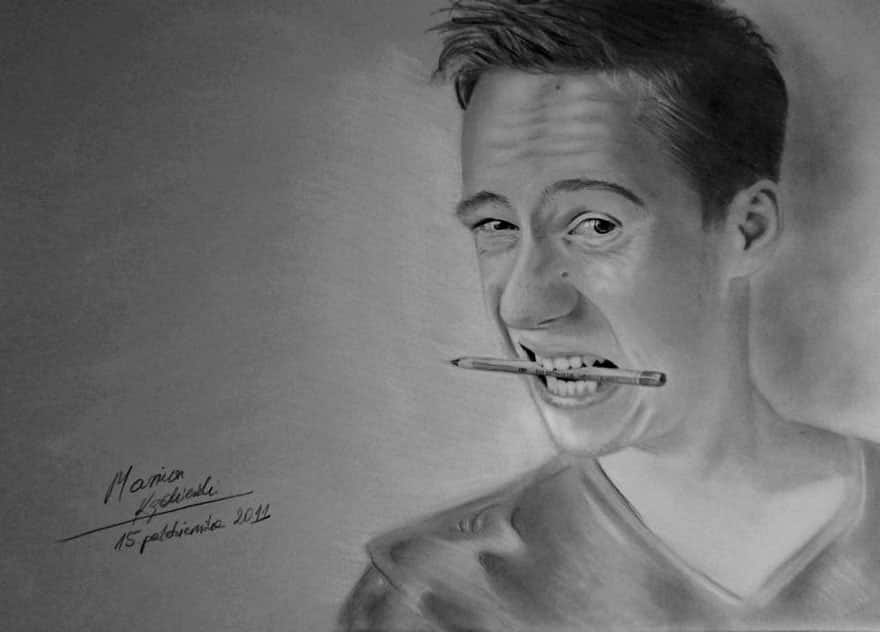 The 23-year-old artist has traveled all over the Europe, and performed in the streets of Amsterdam, Athens, Barcelona, Berlin, London, Marseille, Rome, Paris, and Venice in extemporaneous sessions he calls “Mariusz Draws.” 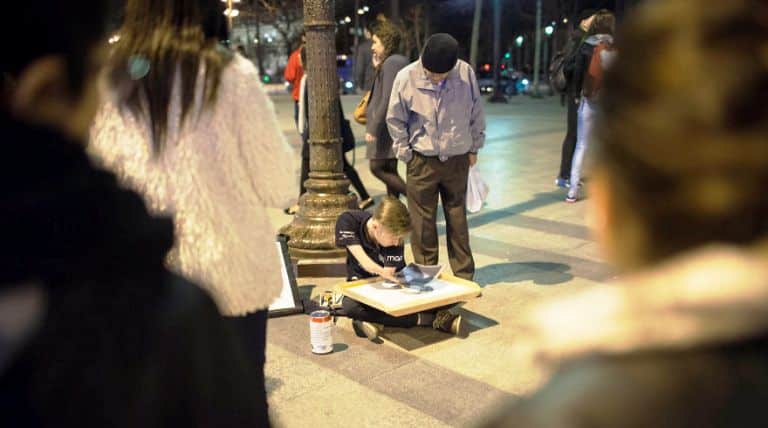 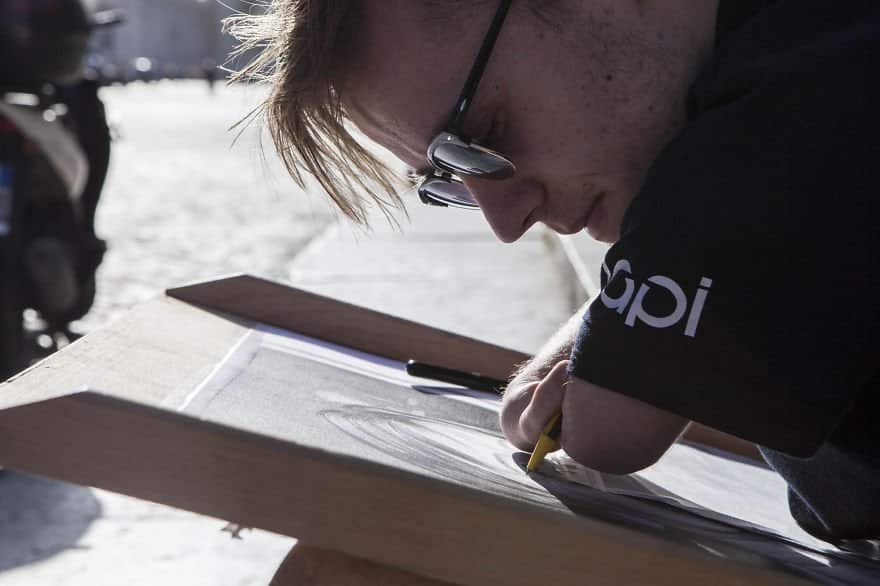 Mariusz, a self-taught artist, has a goal to show people that they can do anything they want to do if they put their minds to it, and that limitations are all “in our heads.”

For the last seven years of his career, Mariusz has proven that not even his genetic disability has kept him back from winning second place in the “Best Global Artist” competition in Vienna in 2013, as well as exhibiting his artwork in galleries and museums in Cracow, Oxford, Vienna, and Wroclaw, among other places. 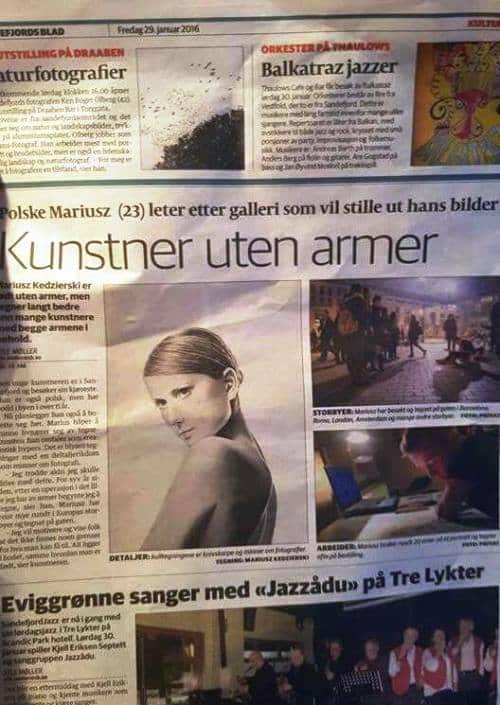 His drawings have been sold around the world as well, not only in Europe, but in the USA, the UK, and as far as South Korea. 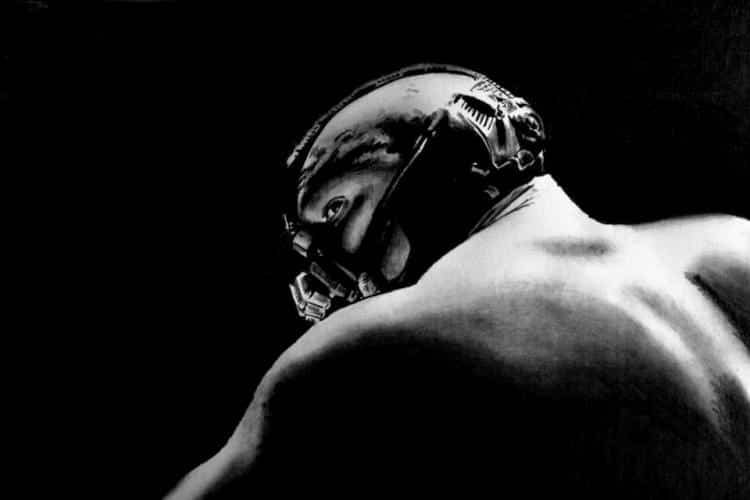