Not all people are fond of dogs. Anita Valkova, 16 years old, is the first to admit that she has always been scared of these animals her entire life.

Quite unexpectedly though, she eventually found herself in a situation where she had to save a sick stray dog from cruel kids.

According to Anita, she saw the poor creature being pelted with rocks by the kids in their school. She decided to do overcome her fear and do the right thing by rescuing Alfeiya, the dog. She later wrote about the experience and shared it on Imgur in the hopes that her story would somehow end up inspiring others to do something similar. 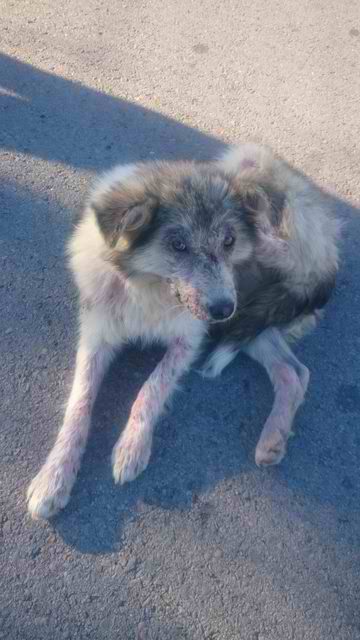 “She was in my school yard when I first saw her. A group of kids were throwing stones at her and when I saw this little pooch all covered in blood, I knew I had to take action.”

Later on, Anita told her mom and grandparents about the stray dog. They discouraged her saying “we can’t do anything about it.”

Anita, however, wasn’t willing to abandon her newfound friend. 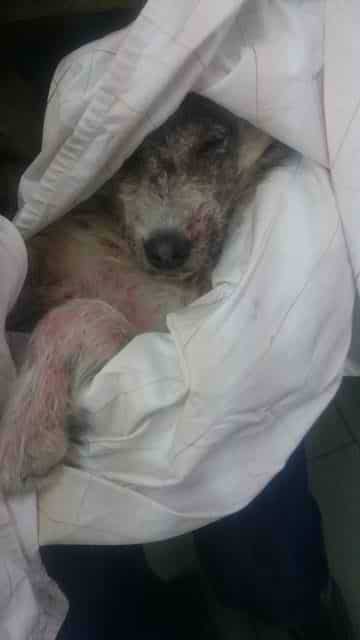 “I called my father, who I don’t usually talk to, and he said he’d be able to come in two hours. I sat next to her in the cold for over two hours waiting for my father to come. When he did, he handed me a blanket and told me to catch her and bring her to the vet on foot because he wouldn’t let her in his car.”

“I chased her around for about 5 minutes and we managed to corner her and wrap her in the blanket. A friend of mine helped me carry her to the vet while my dad drove and waited for us there.” 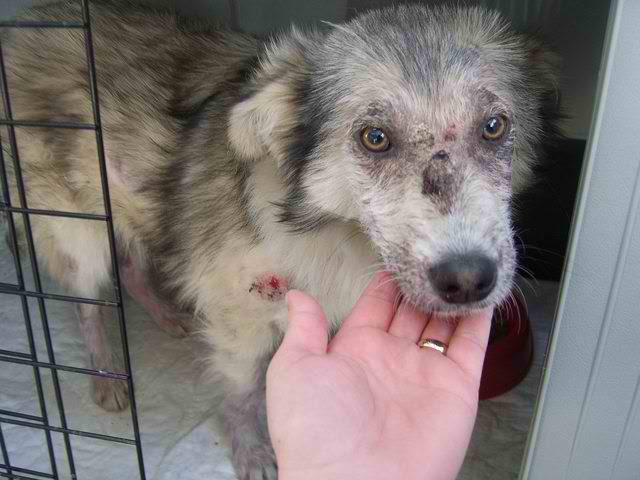 They later brought her to the vet clinic where Alfeiya’s wounds were cleaned and she was given antibiotics.

“The next day my mom came to see her and I managed to convince her to keep her with the help of the vets.”

“Her treatment was very expensive, we had to borrow money to be able to get her medicine. We’re not very rich, I live in a small apartment with my mom and grandparents, and a cat.” 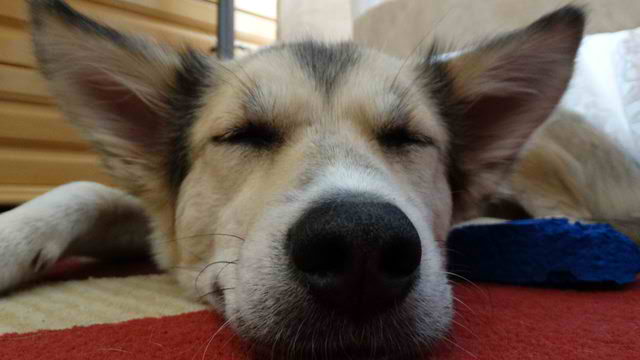 “I gave her a bath, we were both very scared, she of the water and I of her biting me. After I dried her fur she got her claim on my bed.”

The two eventually became best of friends and Anita is just grateful that she took the time to save the pooch. 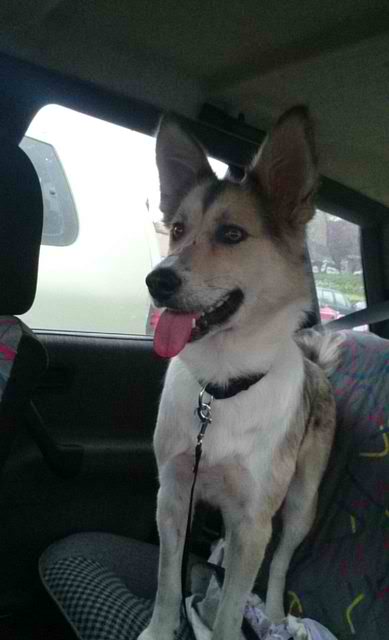 “I’ve always been scared of dogs. But I couldn’t leave a creature to suffer when I could help. I hope this story gives you hope and inspiration to be a better person and help with anything you can!”

Kudos to you, Anita, for being brave and kindhearted. You are an inspiration!