Food has been a part of every culture since the dawn of man. Although some recipes have not been passed down, there are a few ancient dishes that can still be enjoyed today. Our ancestors certainly understood that food had other purposes than just pleasing the palate. For pure nourishment prior to battles, the Spartans of ancient Greece would consume “black soup,” which was made from boiled pigs’ blood, pork, and vinegar.

Legend says that a man from Sybaris said, “Now I know why the Spartans do not fear death,” after tasting the soup. Although the recipe did not survive, several cultures have their own version of black soup today. Here are nine ancient foods that are still being prepared and enjoyed around the world. 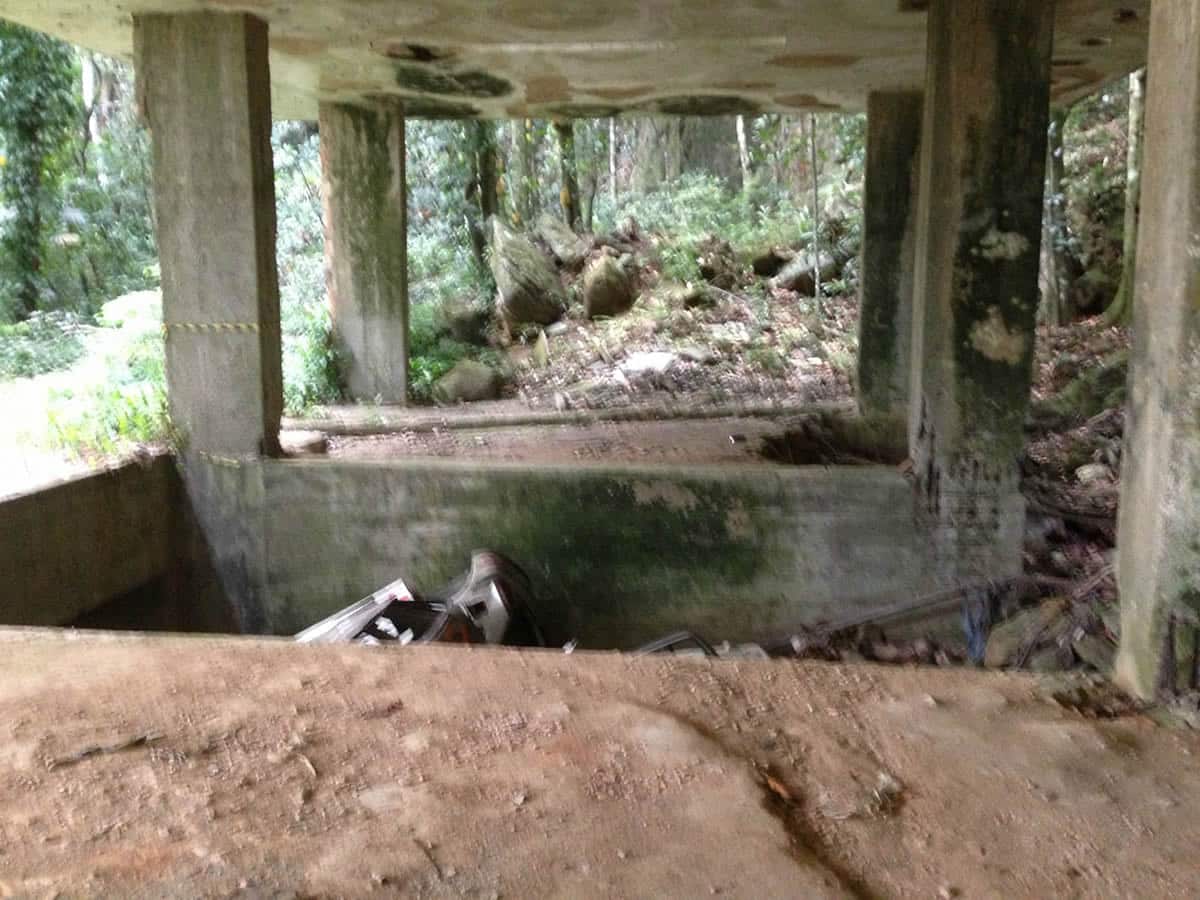 You can consider moretum as the ancient Cheez Whiz. The Romans prepared the cheese spread by grinding fresh herbs, cheese, oil, and salt in a mortar. The recipe can be found in a poem aptly named “Moretum” which appears in the Appendix Vergiliana.

The poem describes how a peasant collects the ingredients then prepares the spread with the help of his slave. There is a recipe for moretum that requires pine nuts which reportedly tastes very similar to today’s pesto. 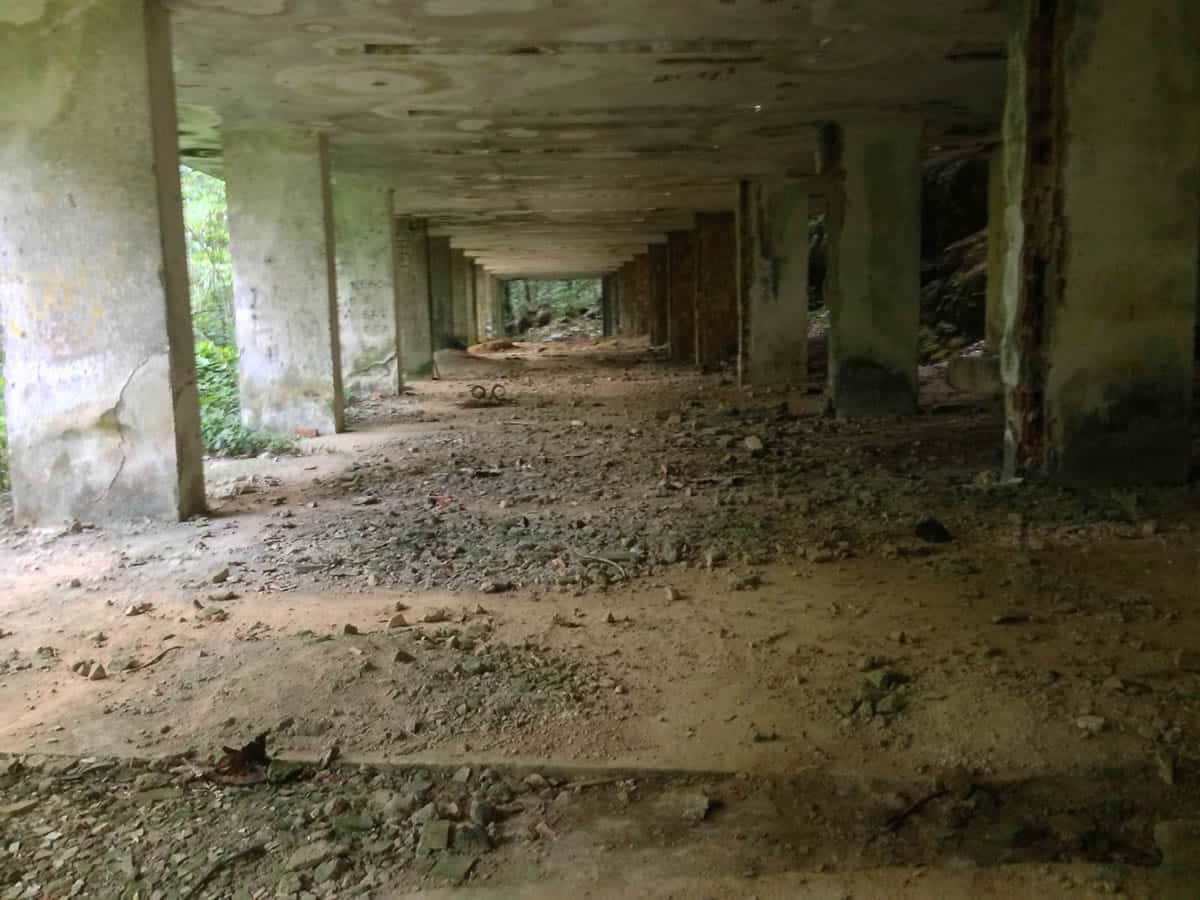 It is also known as “maccu di fave” and was generally consumed as a soup during ancient times. The Romans would boil crushed fava beans with some spices before adding oil. They enjoyed it so much that leftovers would be left to harden then eaten as a snack.

Maccu is rare but still available in Sicily today. It is sometimes served with bruschetta (Bruschetta al maccú) or with pasta (Rigatoncini con maccu di fave). 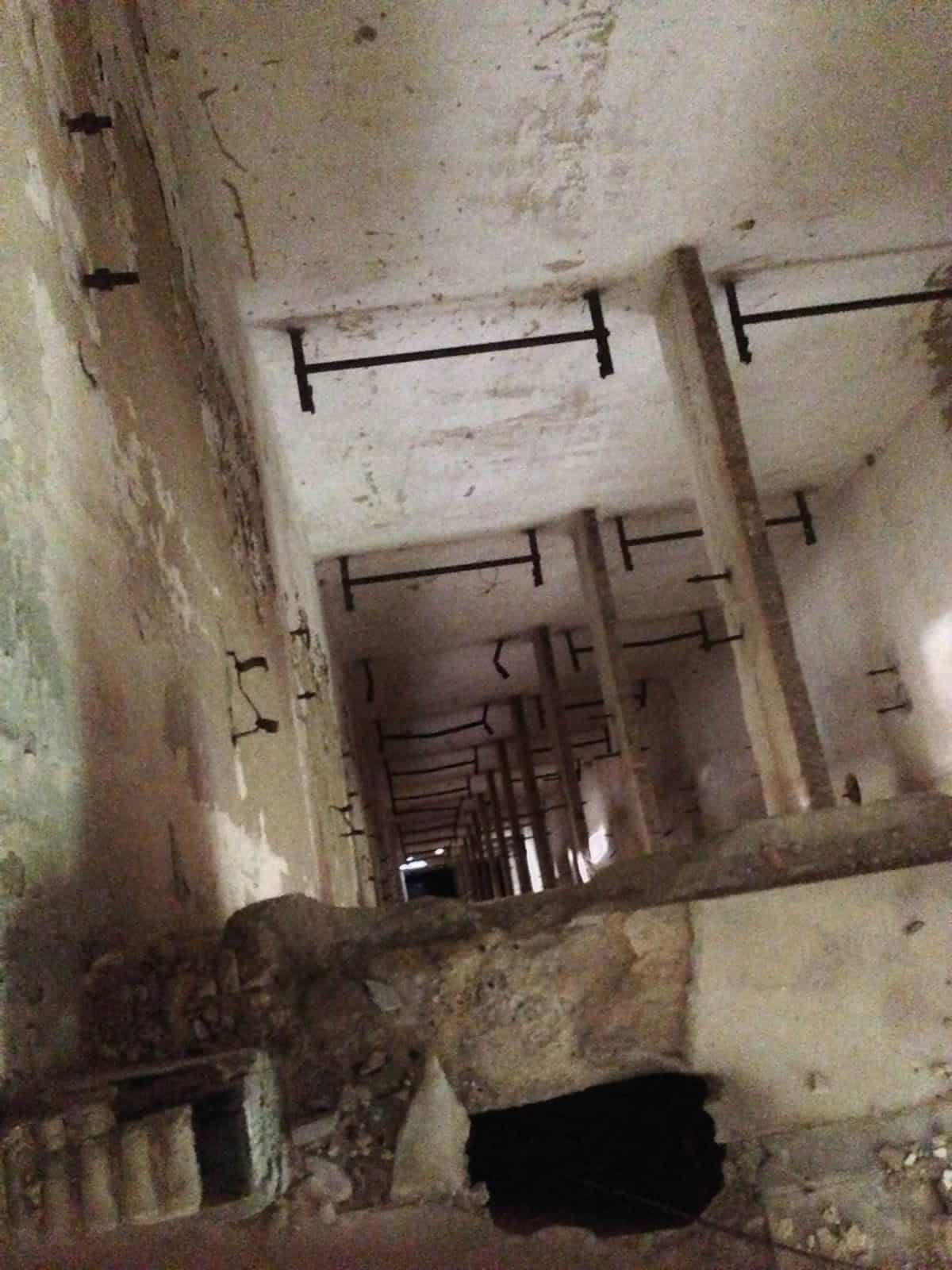 Although it was probably first made in Mesoamerica between 8000 to 5000 BC, tamales are still enjoyed by people today. It is made from masa (corn dough) that is wrapped in corn husk or banana leaves then steamed.

There are several variations of tamale in Central and South America, the Caribbean, and even in the Philippines. The term tamale is taken from the Nahuatl word “tamalii” which means “wrapped food.” 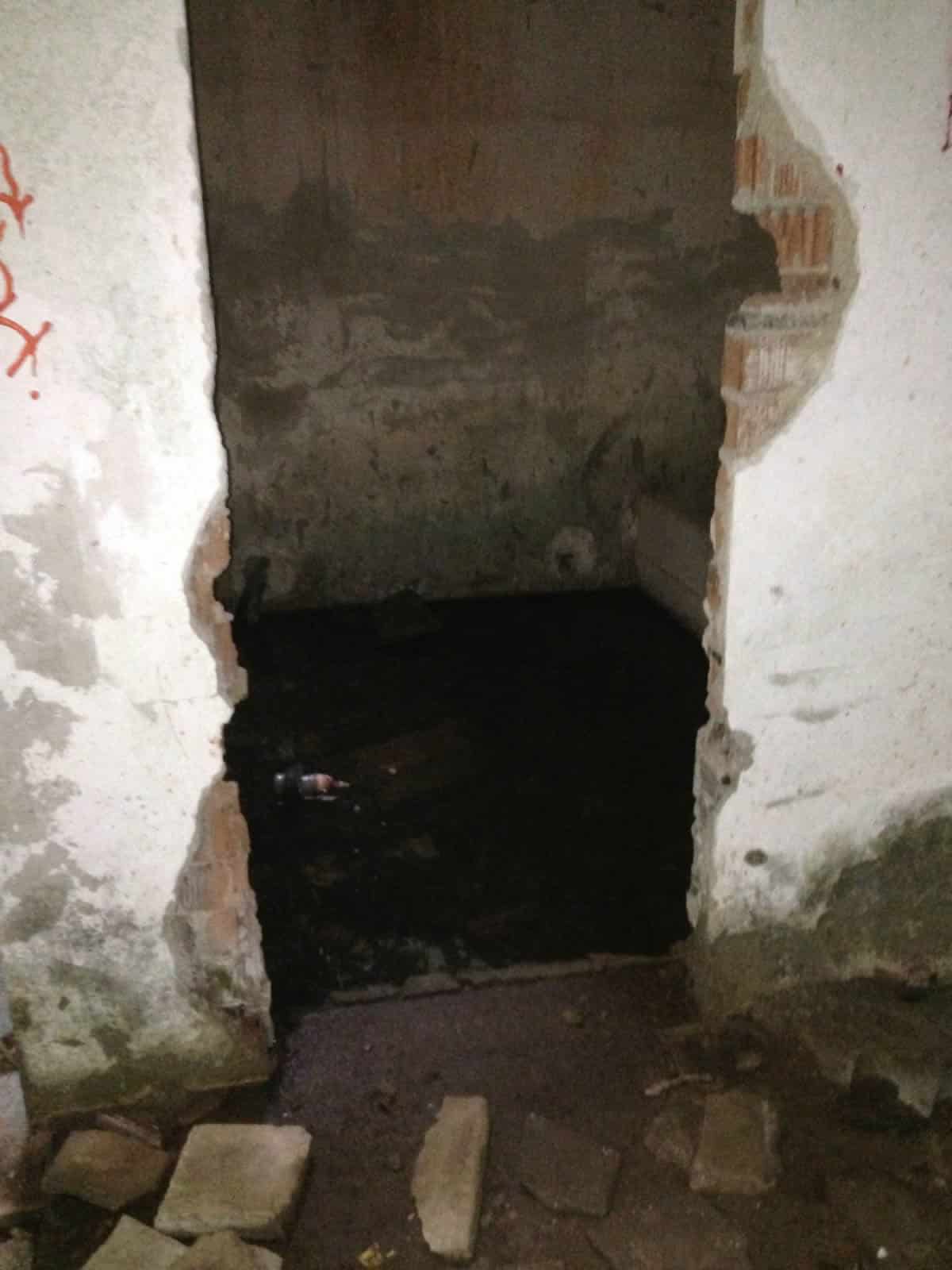 The sweet Indian dish is said to have originated in ancient India around 400 B.C.E. It is made from strained dahi (yogurt), sugar, cardamom, saffron, and nuts. The name comes from the Sanskrit word for “milk” (ksheer) and the Persian word for “sweet” (qand). Shrikhand can be enjoyed for breakfast or as a dessert. 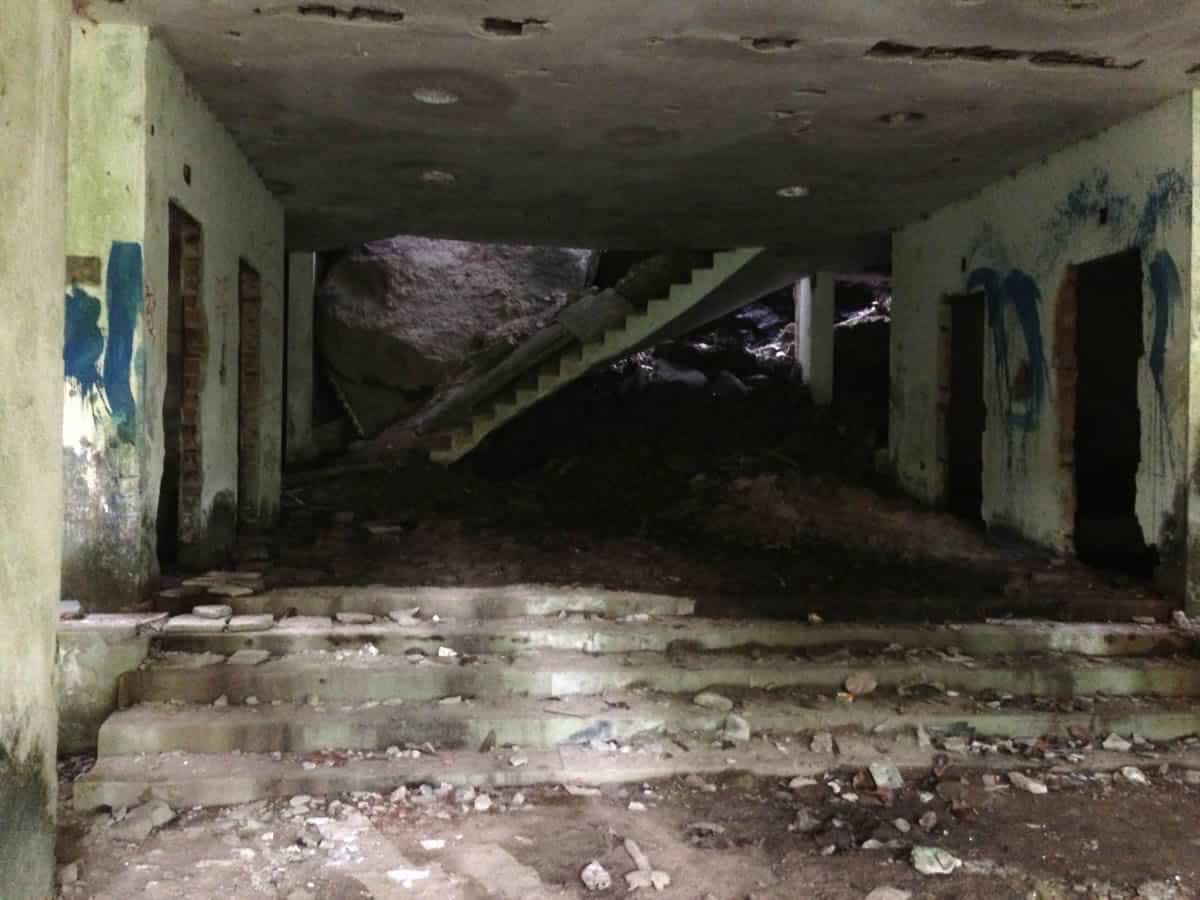 The Arab soup also called “tharid” might be the only food in the list that has been praised by the founder of Islam. According to legend, the Prophet Muhammad mentioned the soup by comparing it to his favorite wife: “Aisha surpasses other women as tharid surpasses other dishes.” Since then, tharida has been connected to Arab culture as well as Islam belief.

There are several variations of tharida but it is usually made of broth, stewed meat, and breadcrumbs that are crumbled using one’s fingers. 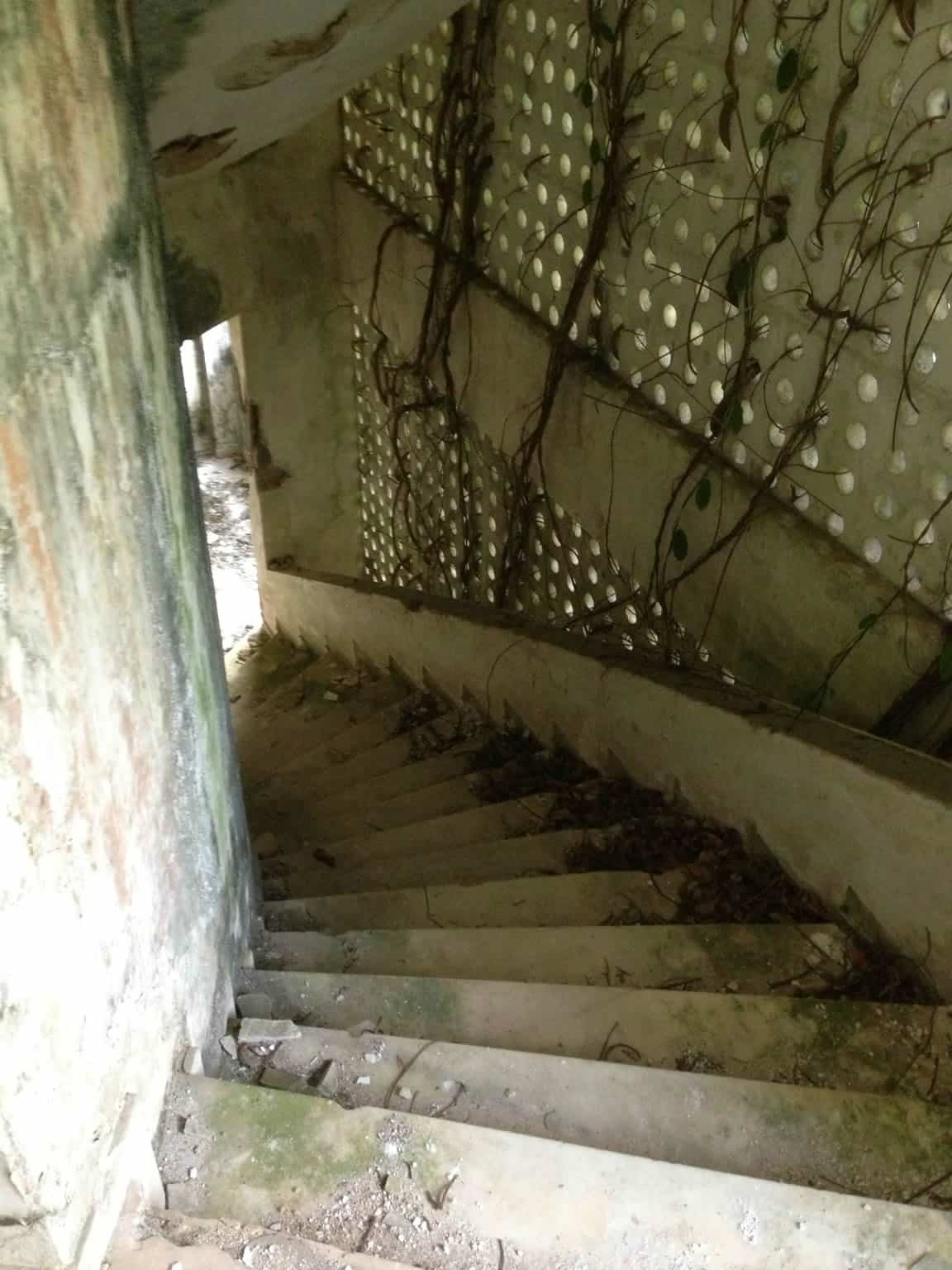 Although the name literally translates to “cooked water,” acquacotta also contains stale bread. After all, the dish was invented in Maremma, Italy during ancient times to make hardened bread edible again. Peasants would also add tomato, olive oil, onions, and whatever leftovers they had lying around. Today, Italians love adding cheese, meat, and even a poached egg to make a hearty soup. 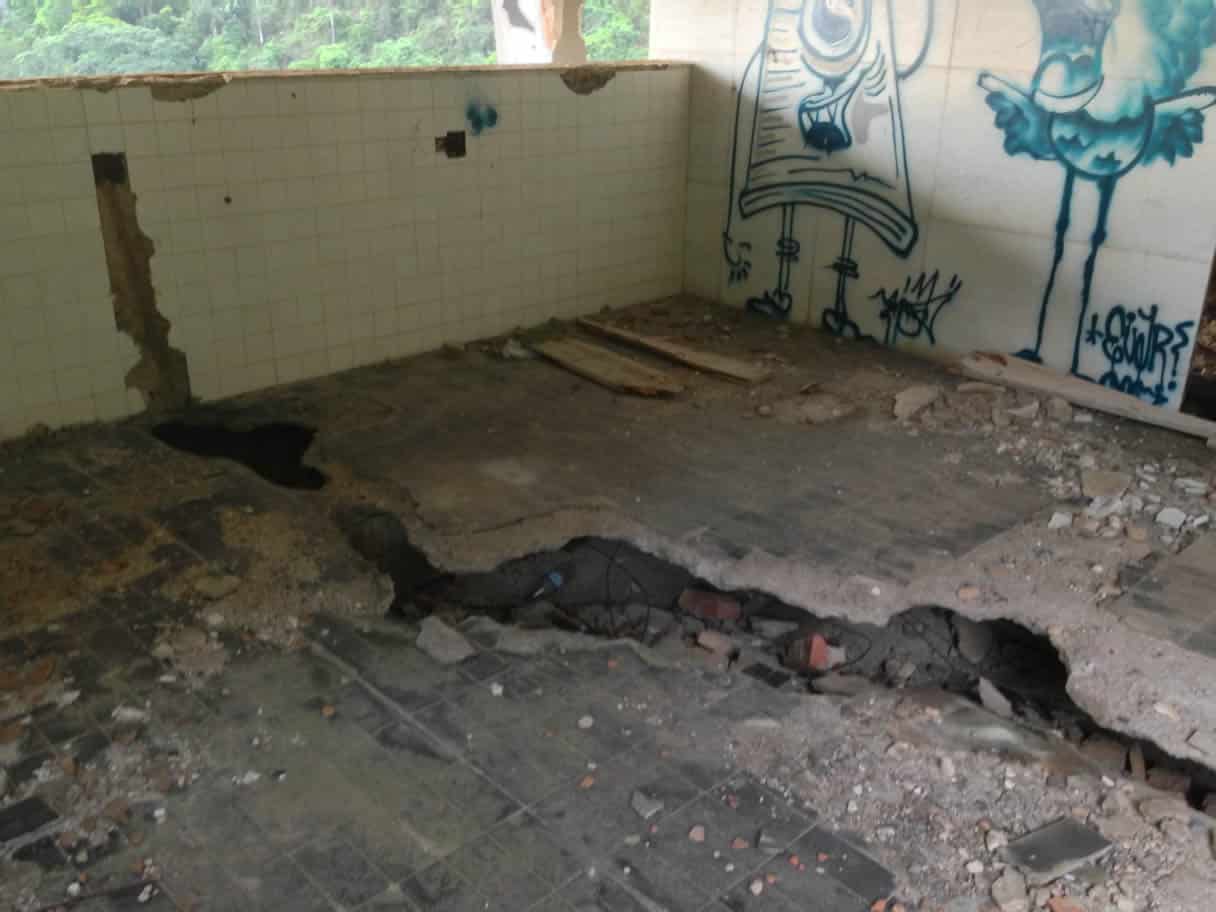 We’re not talking about the hot sauce from Tunisia. Harissa is also the name of a thick Armenian porridge made of wheat and lamb or chicken and is believed to have been invented by the country’s patron saint. In Armenian legend, Gregory the Illuminator offered it as a meal of charity to the poor.

Since there weren’t enough lambs during the period, the saint added wheat instead. The name comes from Saint Gregory’s order, “Harekh!” meaning to stir the pot when the wheat began to stick to the bottom. Harissa is usually served during Easter and the national dish is often offered to the poor by Armenian churches. 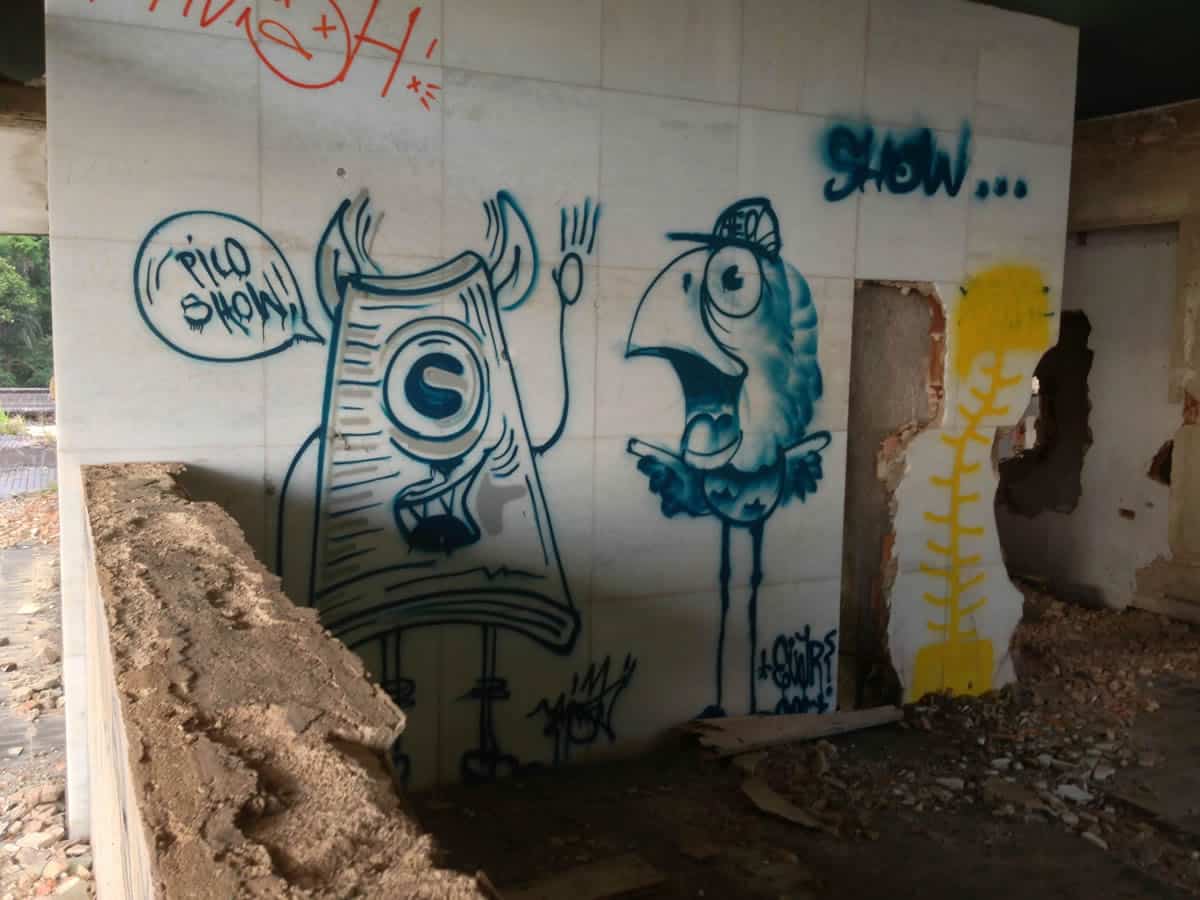 The traditional dish from the Yucatán Peninsula can be considered ancient enchiladas. It is believed to have been invented by the Mayans and offered to the Spanish conquistadors as “food for the lords.” Papadzules are made from corn tortillas dipped in pumpkin seed sauce and stuffed with chopped hard-boiled eggs. The dish is then covered in tomato sauce. 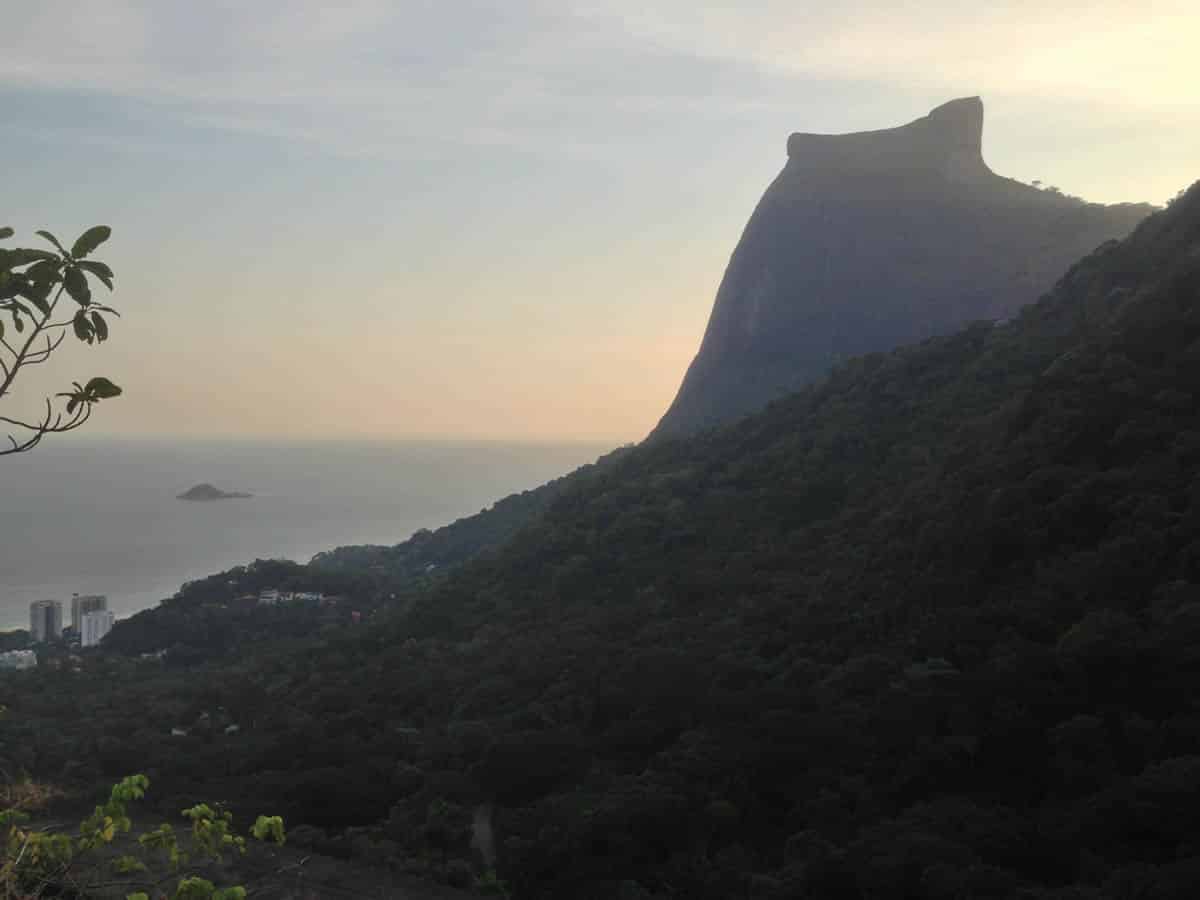 Just how old is this French cheese? Cantal cheese can be traced back to the times of the Gauls and was even praised as the best cheese by Pliny the Elder about 2,000 years ago. The semi-hard cheese is similar to Cheddar and sometimes aged up to six months.