A lot of people believe in extraterrestrial life, theorizing aliens may have visited our planet many times in history. Whenever likely evidence is found, speculations abound over whether it belongs to another planet. Case in point: researchers and archaeologists digging in the 4,000-year-old settlement of Arkaim, in the Southern Russian countryside, found something that may or may not have come from earth.

Arkaim is the Russian equivalent of UK’s Stonehenge, where ancient peoples were thought to have studied the stars. 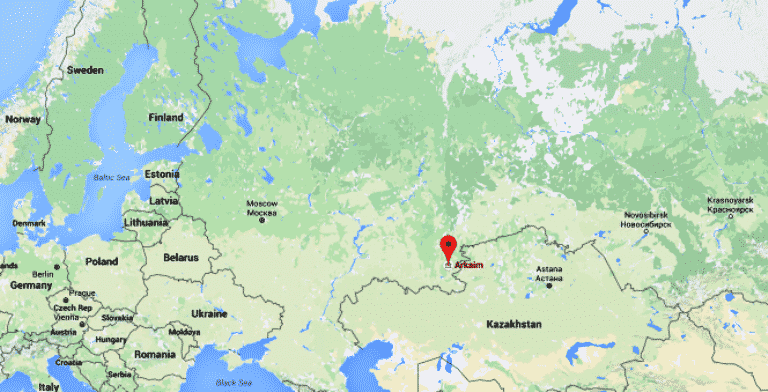 The archaeological riddle was such an exciting find it attracted a lot of UFO enthusiasts. Alien experts flocked to the site to unravel the mystery of a very well-preserved skeleton unearthed by a researcher and her team. However, its skull was different from a normal human skull.

The elongated head may point towards an extraterrestrial origin. 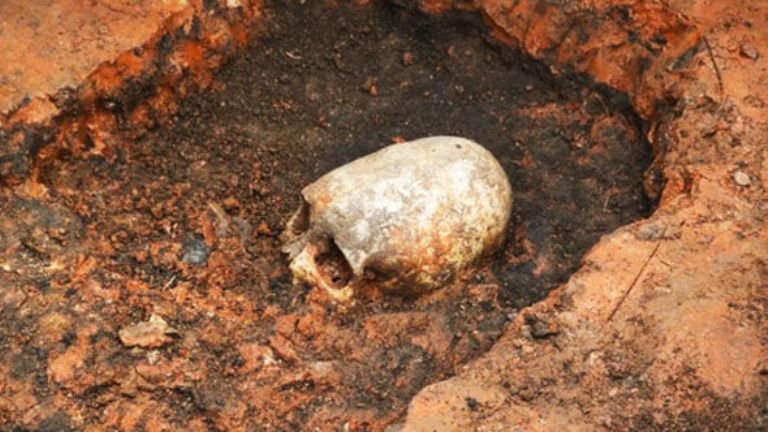 Could this be evidence of intelligent life having landed on earth thousands of years ago?

Researcher Maria Makurova and her team examined the skeleton further and disagreed with the alien life theory. They suspect the odd-looking skull belonged to a woman from the Sarmati tribe. 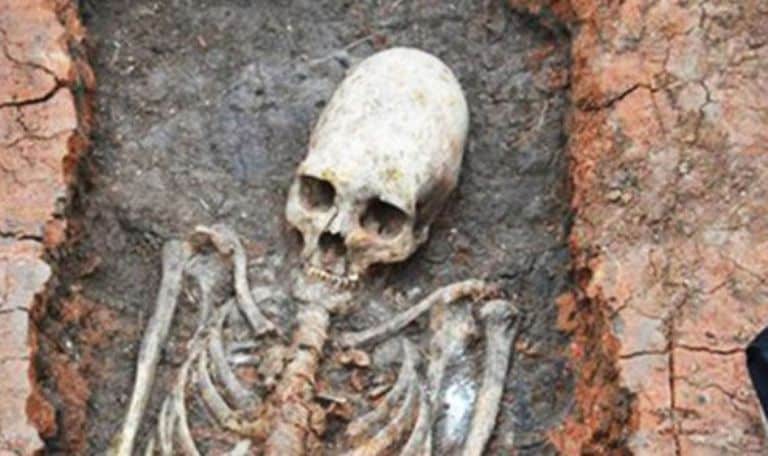 Sarmatis were a people that lived around 2,000 years ago in territories of what is now modern day Ukraine and Kazakhstan. They practiced a tribal tradition of artificially deforming their cranium. Binding their children’s heads with rope, their skulls gradually elongated due to the pressure.

Makurova declined any comment about the alien theory, saying she and her team have yet to determine why the Sarmatis had such a tradition. 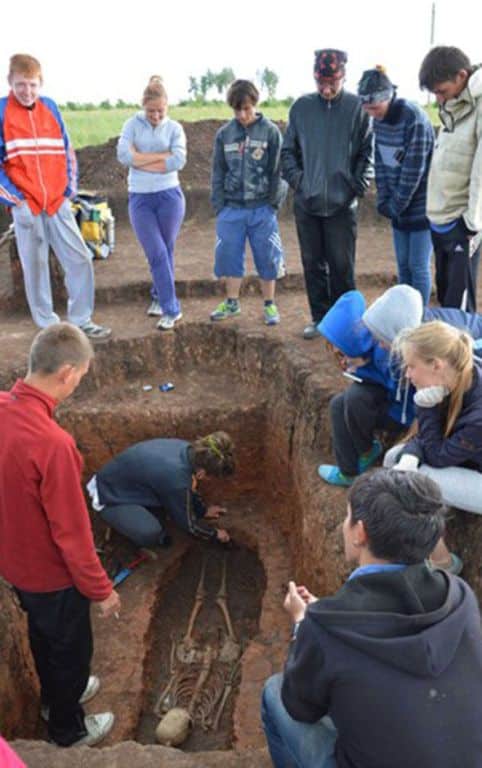 Carbon dating placed the skeleton’s age as younger than the site itself. Arkaim has previously yielded other artifacts dating back to the Bronze Age.

Discovered in 1987, it is considered more advanced than the British Stonehenge. The site is located within an ancient village surrounded by two huge circular stone walls. 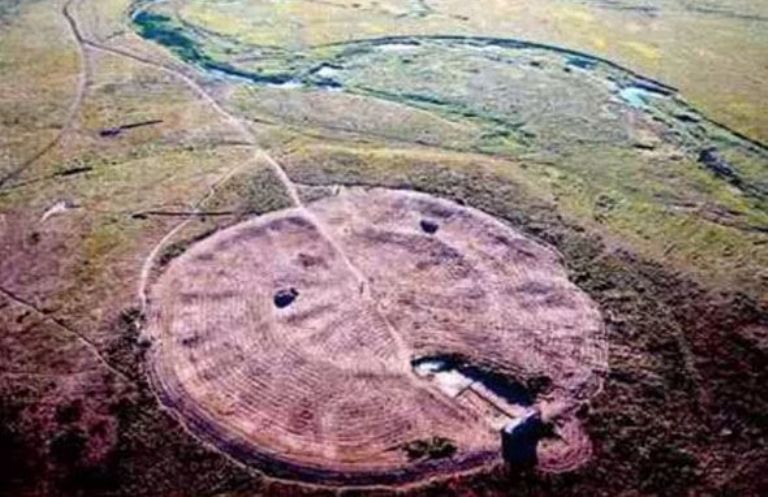 The debate remains whether the skull is of alien origin or not.