Al Qaeda and ISIS, two of the scariest terrorist organizations in the world today, are possibly going to war with each other.

During the recent anniversary of the tragic 9/11 attack, al Qaeda declared their strong opposition against fellow terrorist group Islamic State, accusing its leader of sedition.

Ayman al-Zawahiri, current al Qaeda leader, released an angry audio message via the internet voicing out several reasons why they find the group, especially its leader, guilty of inciting rebellion among their ranks.

Al-Zawahiri, an Egyptian doctor, has served as the group’s leader since Osama bin laden’s demise in 2011. In his speech last September 11, he said Abu Bakr al-Baghdadi, chief of ISIS, has been provoking division by proclaiming himself as the leader of all Muslims. 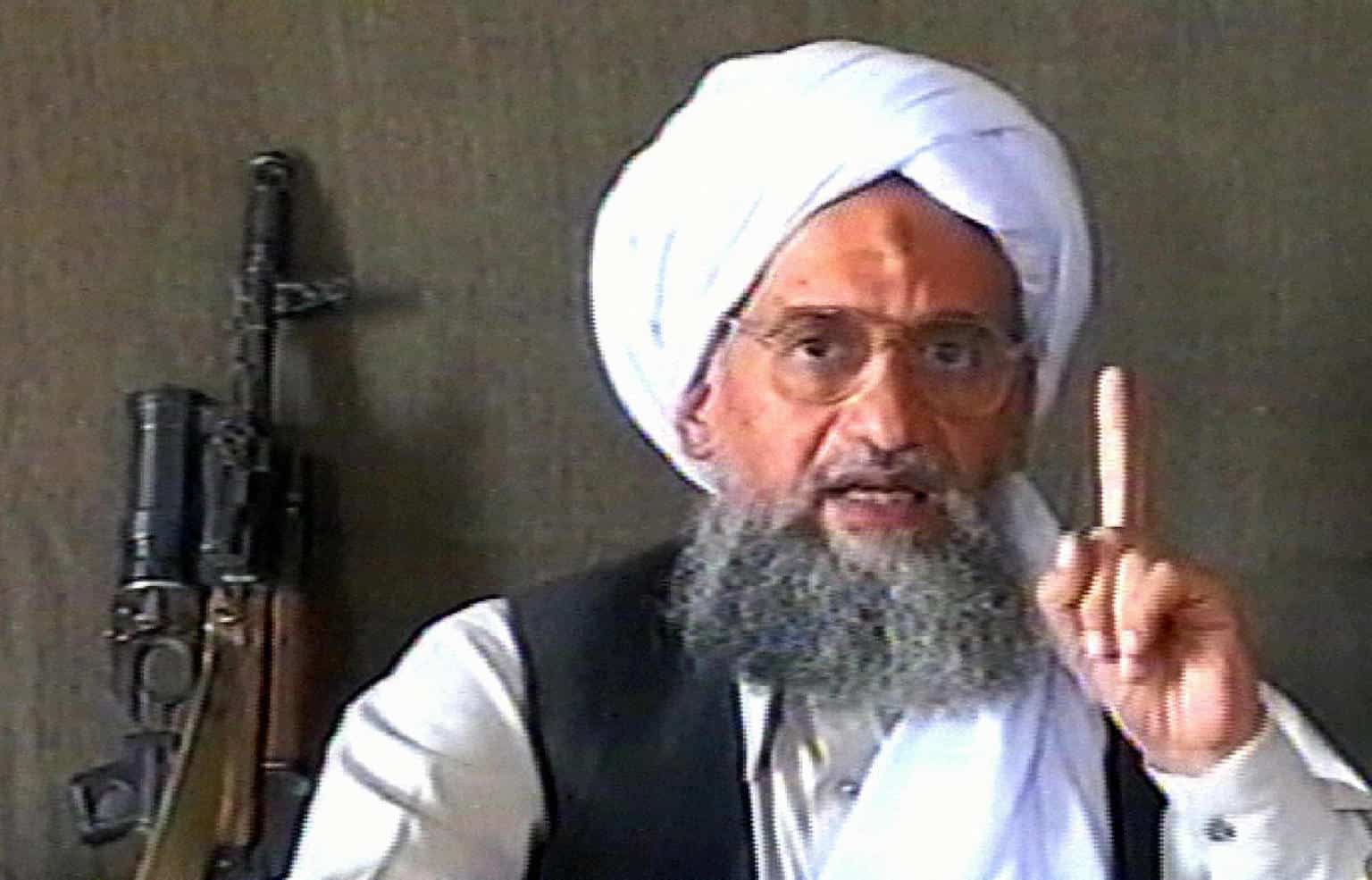 “We have endured a lot of harm from Abu Bakr al-Baghdadi and his brothers, and we preferred to respond with as little as possible, out of our concern to extinguish the fire of sedition.

“But Abu Bakr al-Baghdadi and his brothers did not leave us a choice, for they have demanded that all the mujahideen reject their confirmed pledges of allegiance, and to pledge allegiance to them for what they claim of a caliphate.”

In an earlier speech, Abu Bakr al-Baghdadi declared himself the leader of all Muslims. 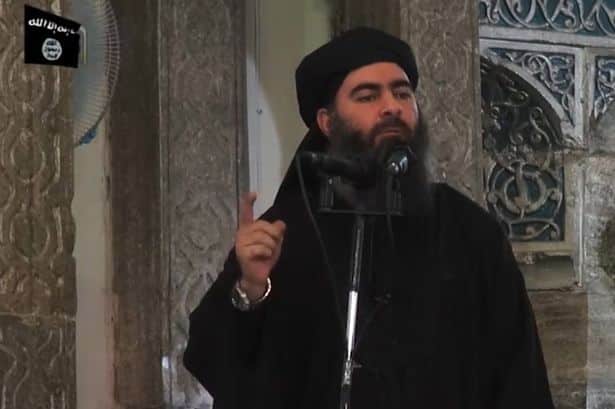 Al-Baghdadi has been quoted saying:

“I am the wali (leader) who presides over you, though I am not the best of you, so if you see that I am right, assist me. If you see that I am wrong, advise me and put me on the right track, and obey me as long as I obey God in you.”

This declaration didn’t sit well with the al Qaeda leadership. In fact, al-Zawahiri said they were “surprised” with it because al-Baghdadi made the announcement “without consulting the Muslims”.

Originally, ISIS was al Qaeda’s Iraq branch but the group separated itself about 2 years ago. Meanwhile, ISIS has reportedly been “fighting non-stop” with al Qaeda in Afghanistan, Pakistan, and Syria.

According to reports, the rift between the two groups have been going on for quite a while. 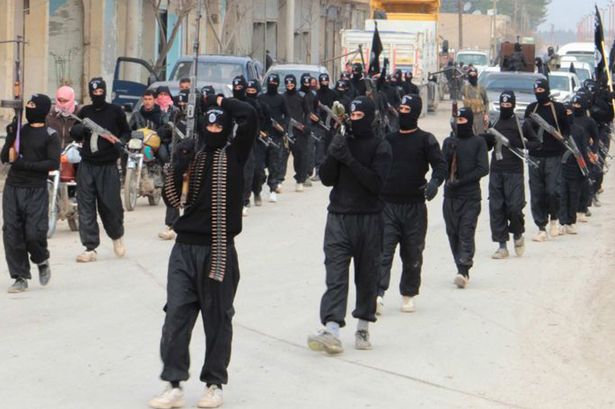 Counter terrorism expert Matthew Olsen said this is probably good news for all of us.

“Zawahiri until now has not been willing to openly condemn Baghdadi and ISIS – it highlights how deep the division is between al Qaeda leadership and ISIS. It suggests that the differences are irreconcilable. Had ISIS and al Qaeda realigned by joining forces, it would be terrible.”

It definitely would be a good thing if the two groups blast each other to pieces so the world would have lesser terrorism problems.

That is, of course, so long as no innocent lives are compromised.