Sometimes designers clearly aren’t in their right minds. Its fun designing and inventing things, especially when it comes to things to make people’s lives easier and those that give beauty and functionality.

But sometimes, when the well of ideas runs dry, the world shifts upon its axis, or misfired synapses occur in people’s brains, these one-of-a-kind designs occur:

Toilet stalls for exhibitionists..and the voyeurs who’d just love to have a look. 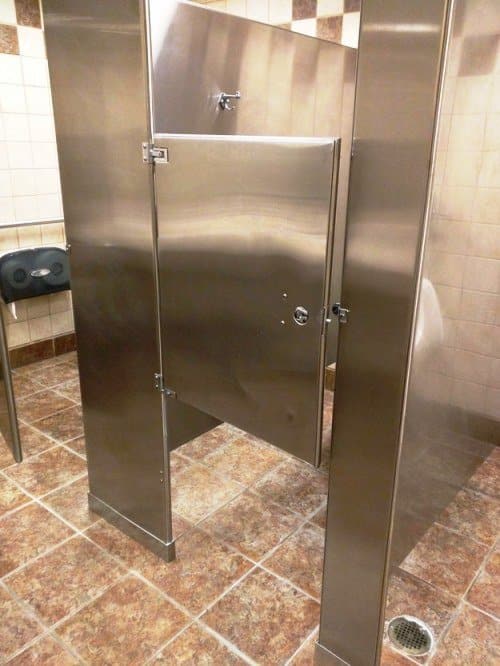 Because water runs up raised surfaces…proved no science theory ever. 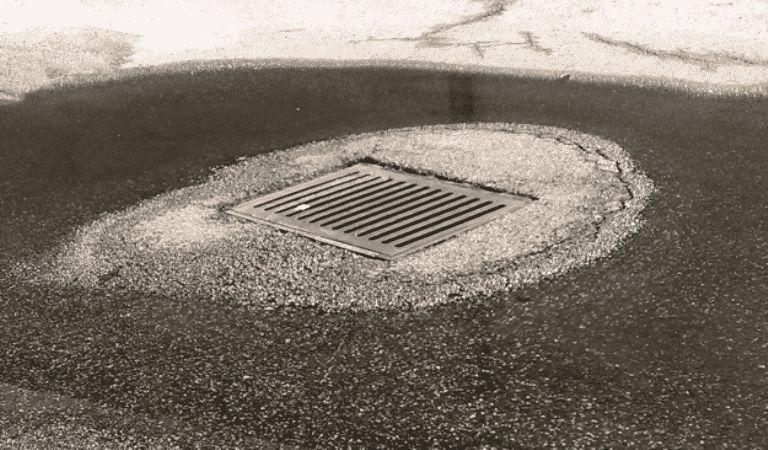 From a designer with an encompassing love for Scottish plaid. 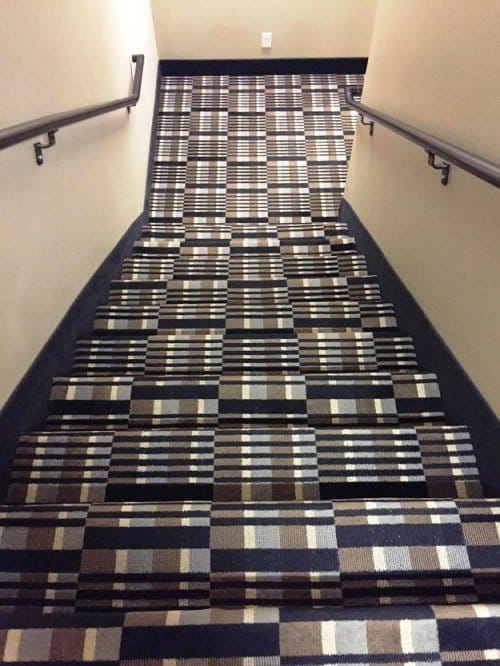 Because everyone needs scissors to open a pack of scissors. Duh. 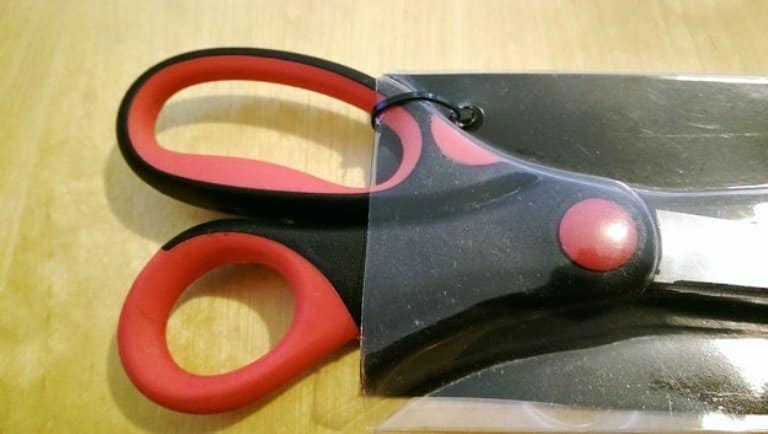 In case anyone didn’t know what martial arts stands for… 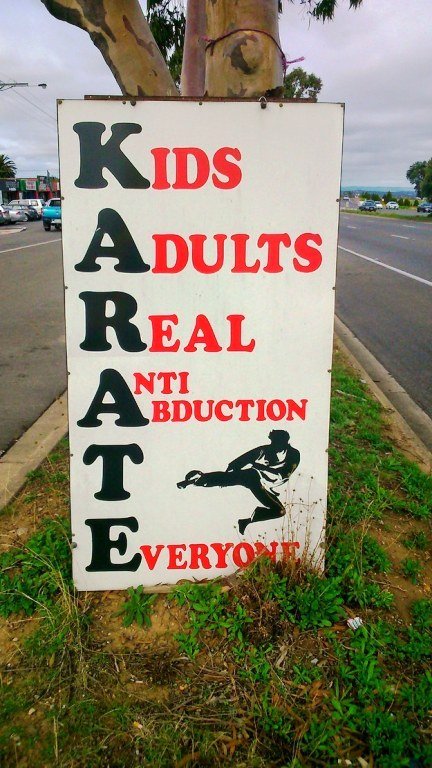 This is where your food goes… 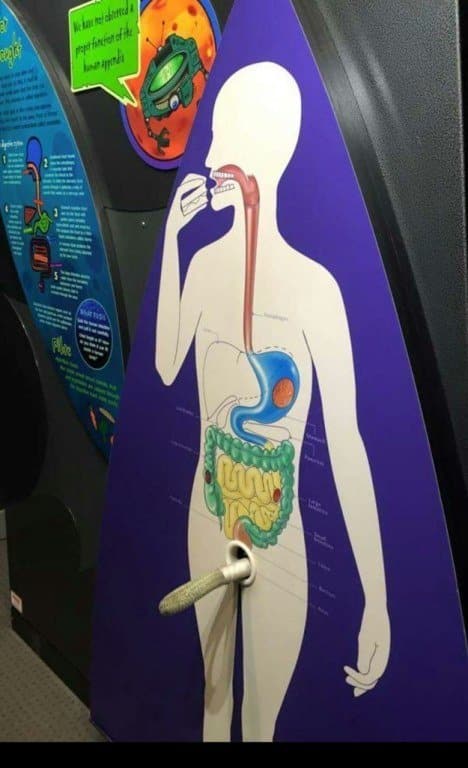 This designer who built a window for photopobics.* 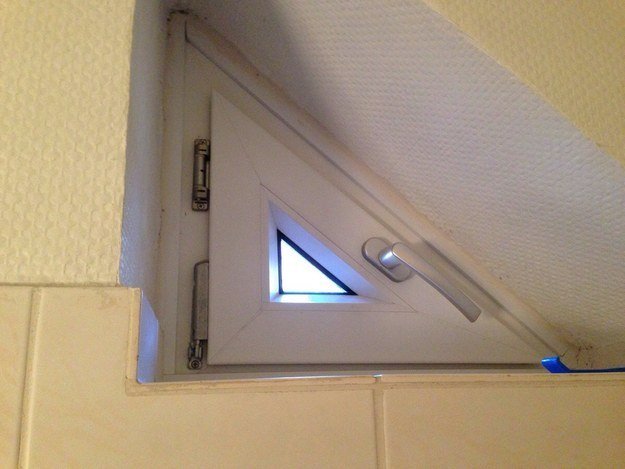 *Photophobia – the fear of light.

Ditto, for this designer. 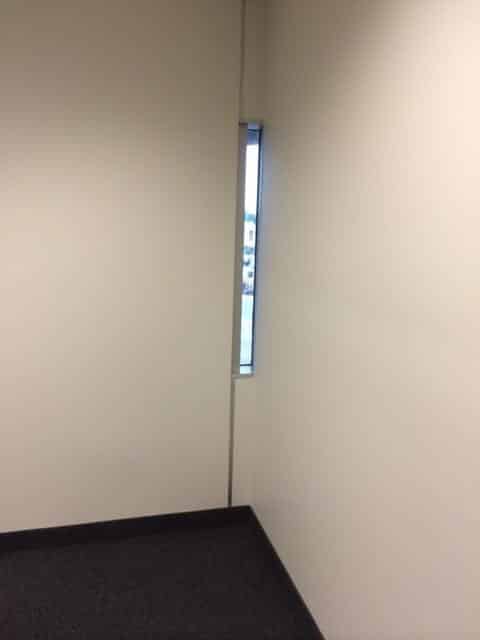 Apparently there’s a market for these type of photophobia windows.

Whoever built this bouncy slide…

The designer of this hydrant, who’s confident fire insurance will cover whatever may happen. 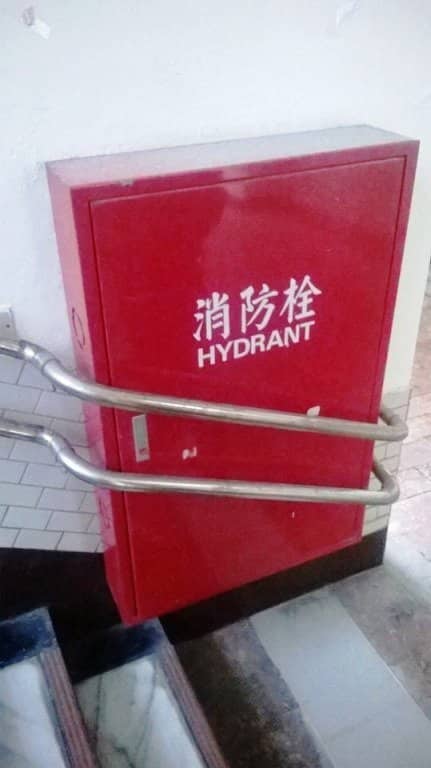 …and who may be related to this designer, who sees nothing wrong with electrocuting people. 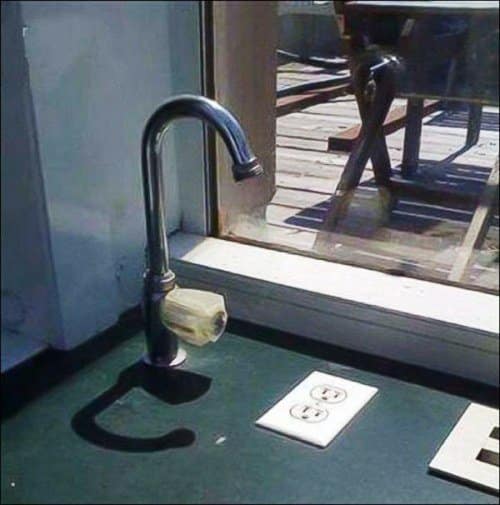 …or this designer, who thought camouflage would add more challenge to your golf game. 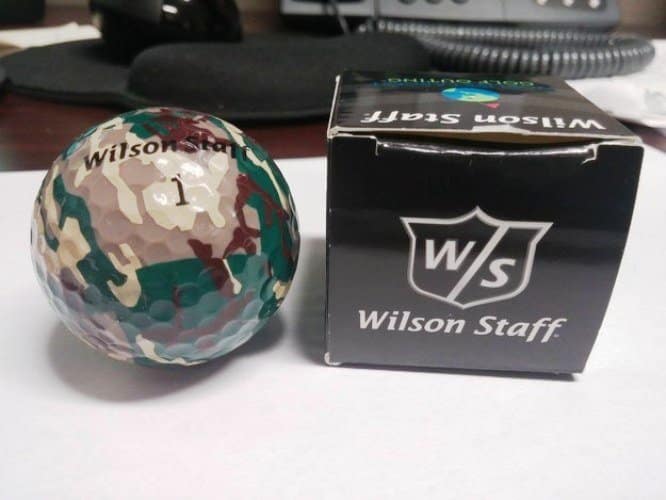 This sign-maker, who was clearly paid in tacos… 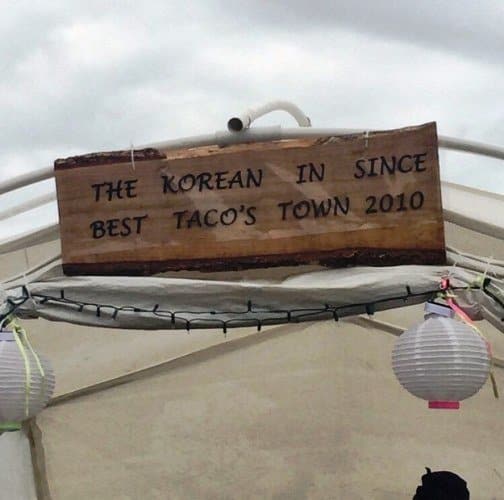 …and this eternal pessimist. 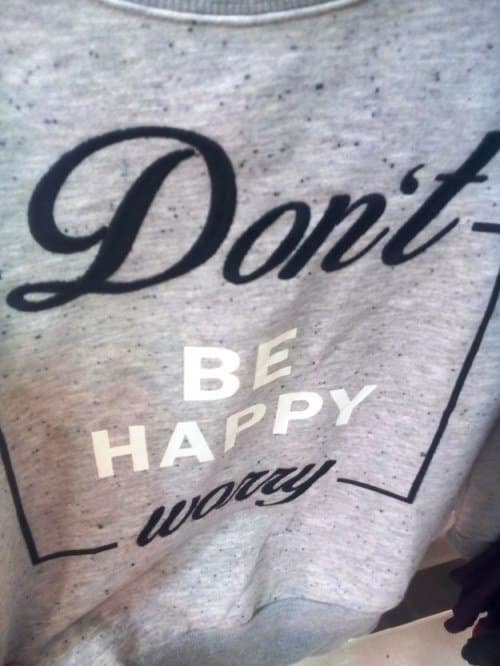 The designer who harbored hate for Yves Levesque’s nose. 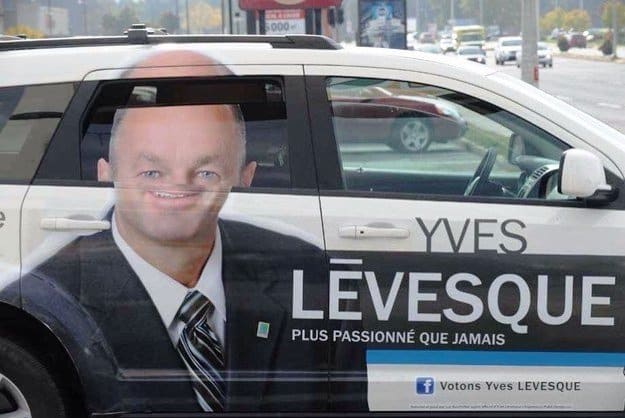 And who may be intending to vote for poor Monsieur Levesque’s opponent.

…and the designer whose life’s goal is to confuse people. 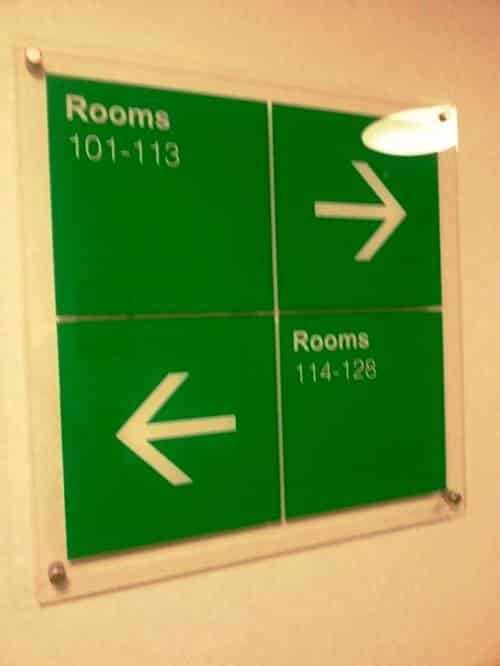 Whoever designed this store display may have run out of mannequins… 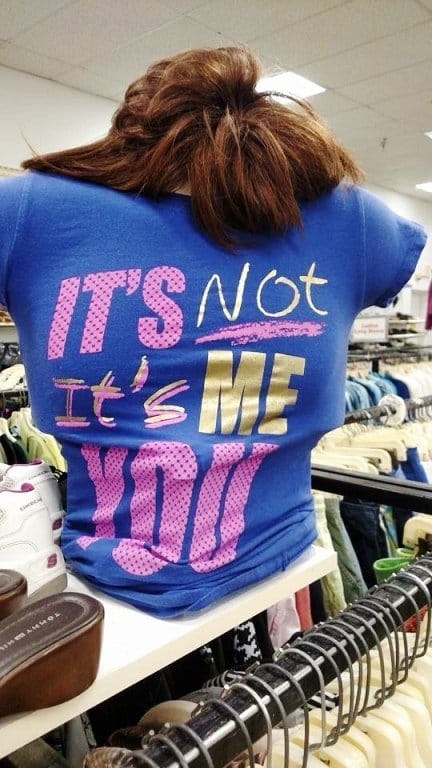 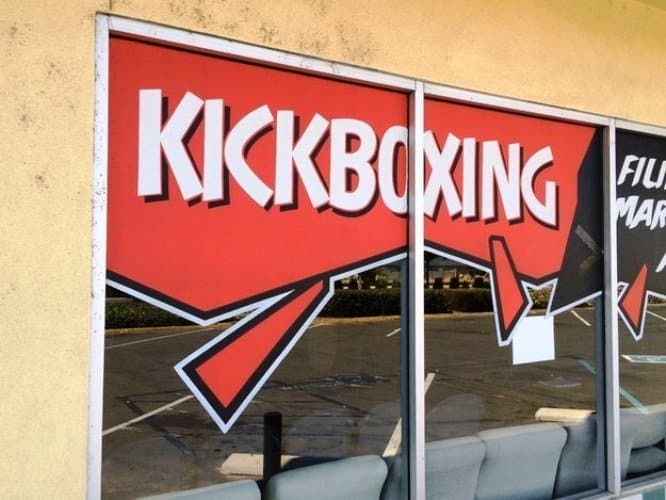 Whoever did the layout for this spread… 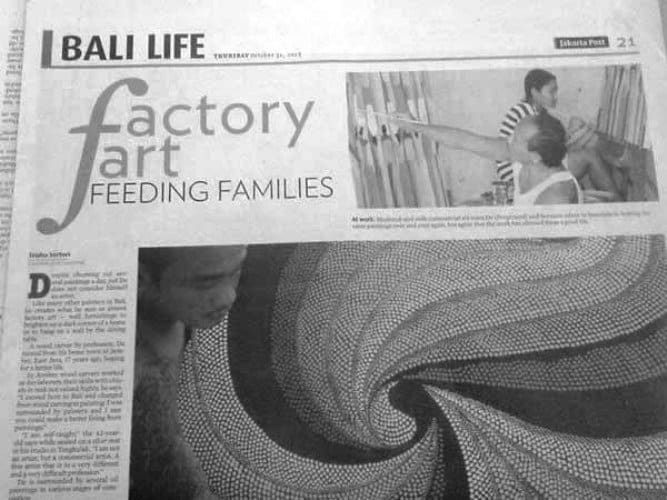 …may have been suffering from flatulence for all we know. 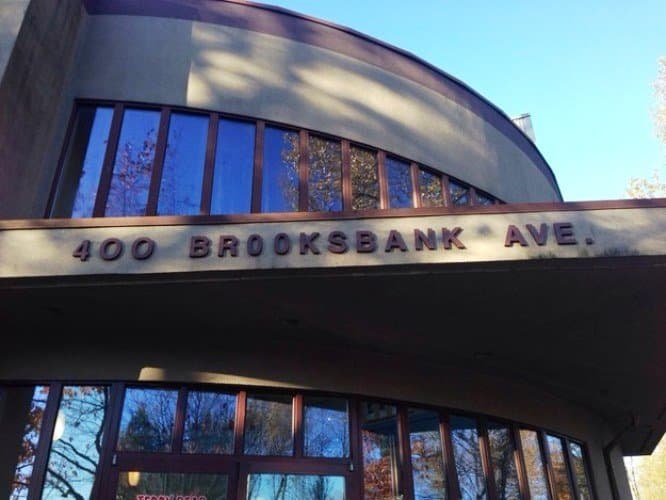 And this banner designer inviting the whole world to try out some Canadian girls. 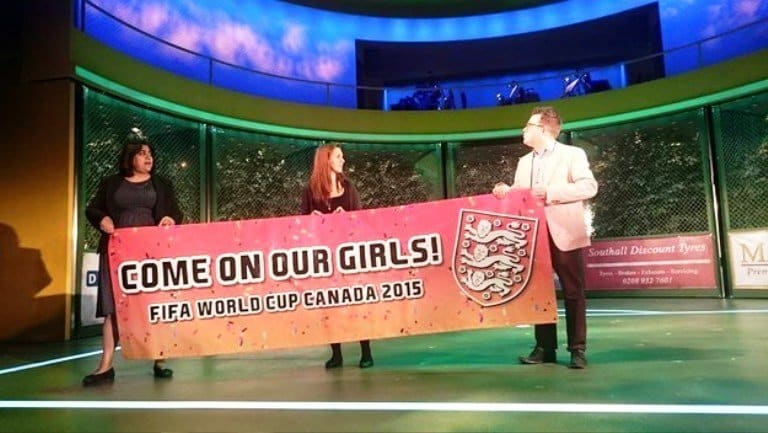 Just like this person who is either an optimist, or simply dislikes glass with a passion. 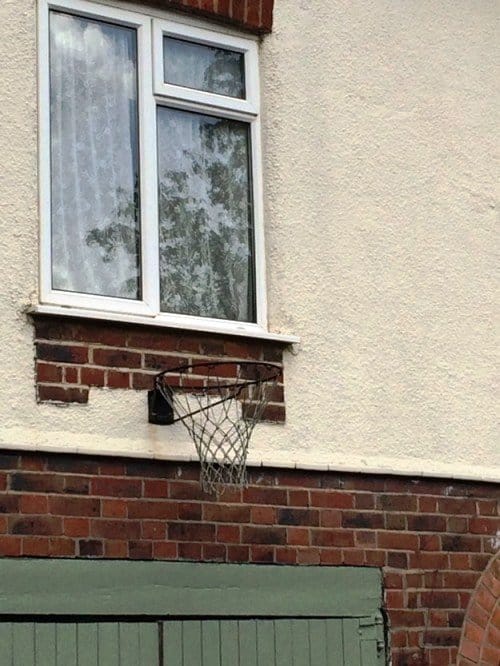 This movie poster designer, who insists the film has nothing to do with “50 Shades of Grey”… 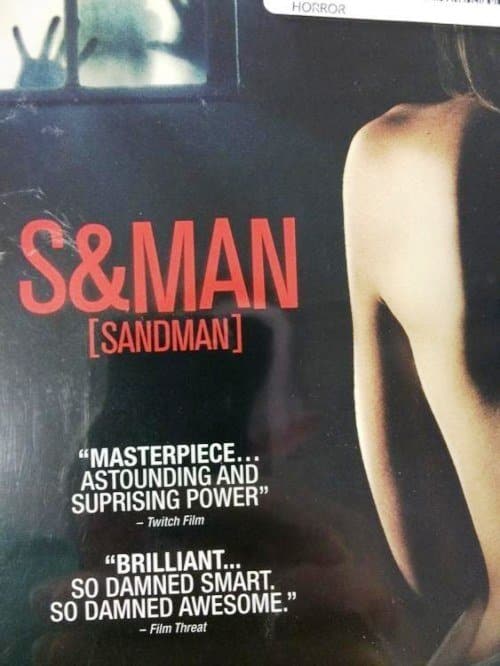 …and finally, this person who just got tired of trying. 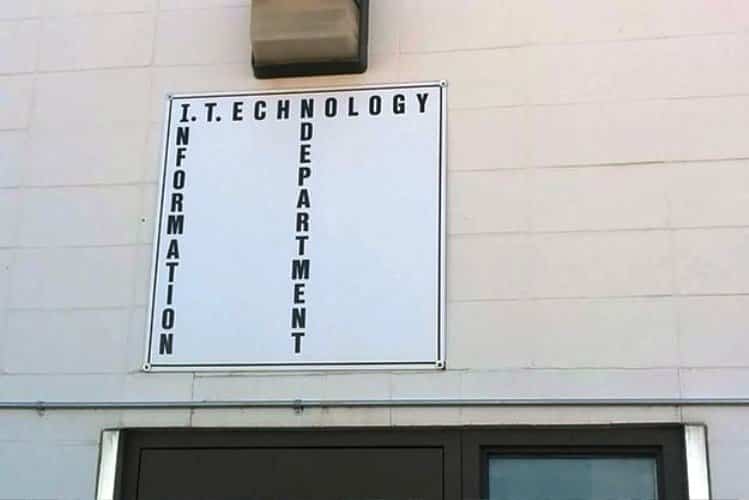 So, seen any good ones lately?