Sometimes you just can’t win when your parents give you the most unfortunate monikers you have to live with for the rest of your life. Names hold power. And if a kid happens to have a funny-sounding or cringe-worthy name, imagine the amount of bullying they’ll receive.

These 17 people have names you’d roll all over the floor laughing at, but they’ve transcended their misfortune and are totally winning at life.

Take for instance the cases of these individuals:

#1. Her cookbook is already in its third edition. 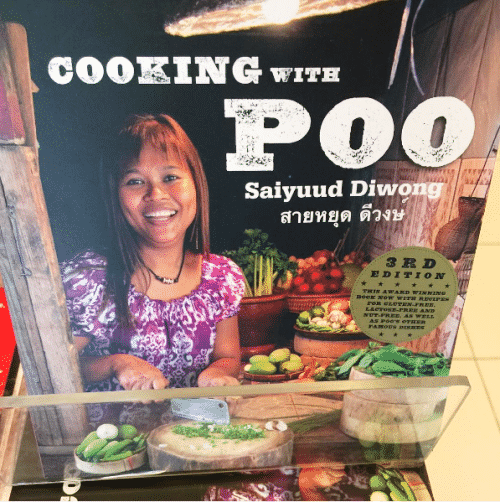 #2. A stinky name did not prevent him from earning his doctorate. 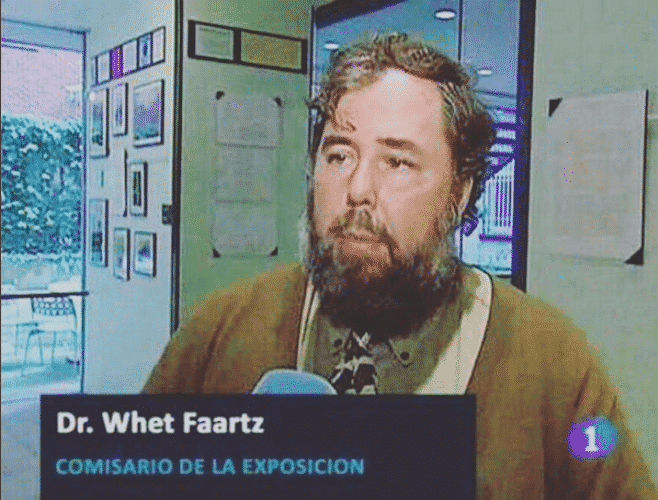 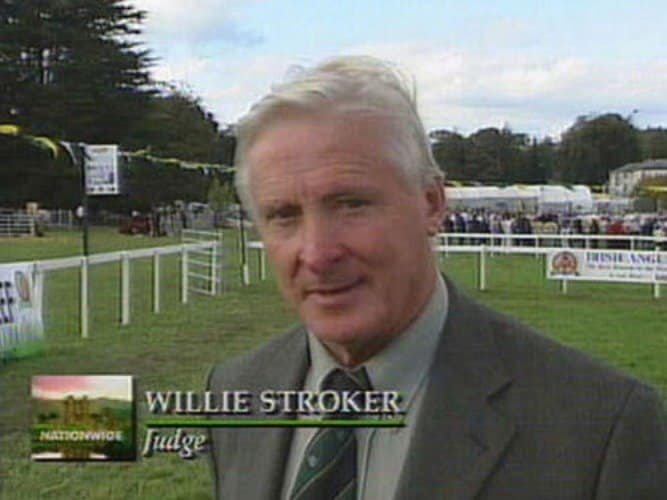 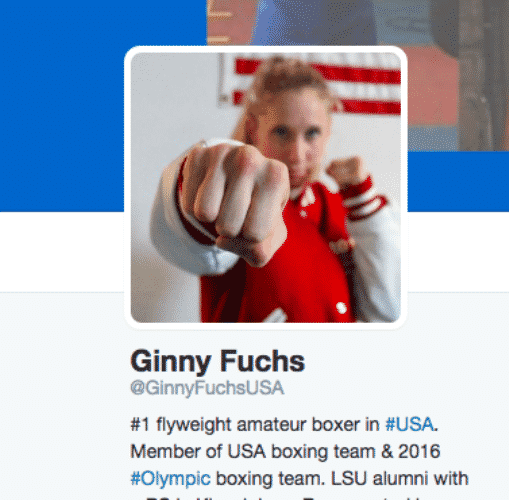 #5. He owns his own home. Even if he’s named after a female genital part. 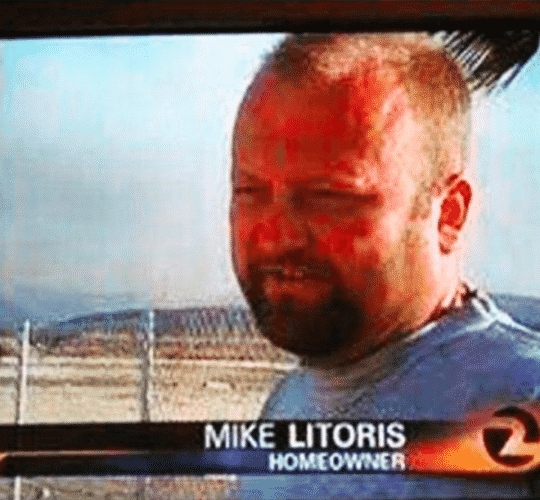 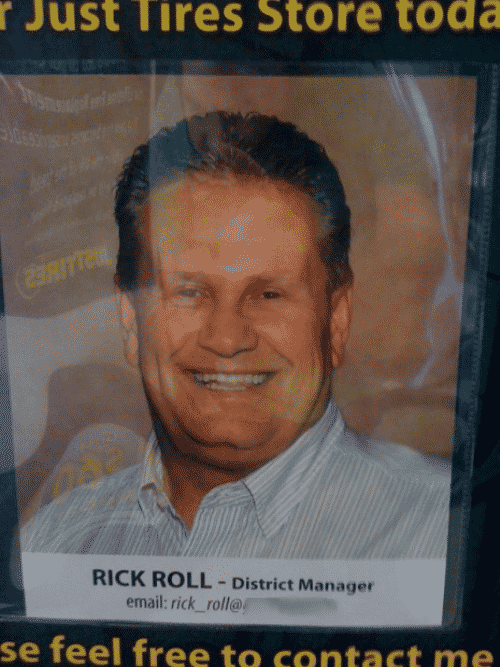 #7. Her family loved her dearly, nonetheless. 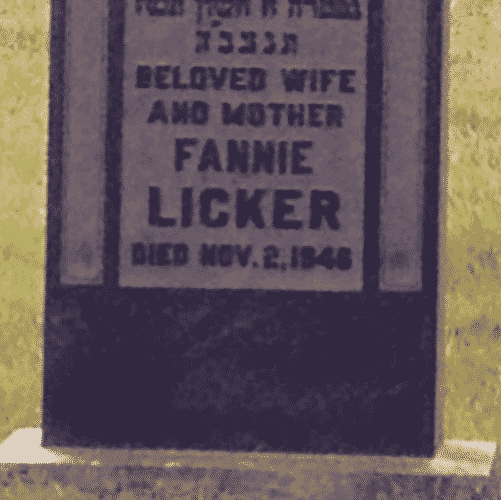 #8. She went on to become a congresswoman, her behind notwithstanding. 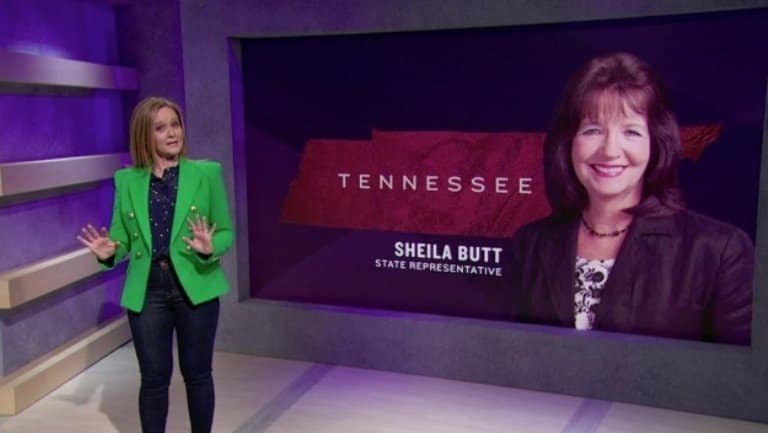 #9. This man named after “penis perspiration” was voted into office. 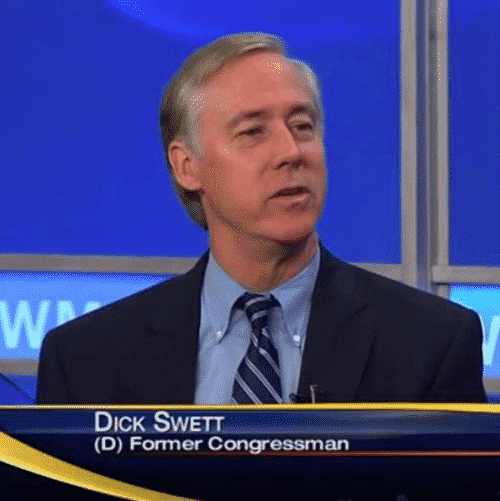 #10. With his “tarnished nether regions,” he won the World Series as a player and coach. 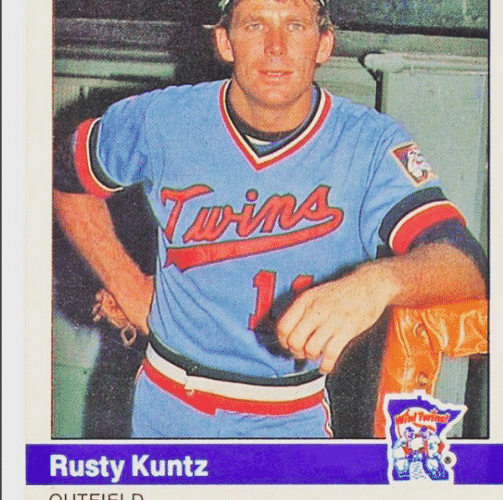 #11. He’s proud because his parents named him Guilherme Crabogiale Fuck.

Give all the newspaper awards to @MedicineHatNews for this. pic.twitter.com/VoW97Zp2lU

#12. This one managed to land an office job with his own nameplate, too. 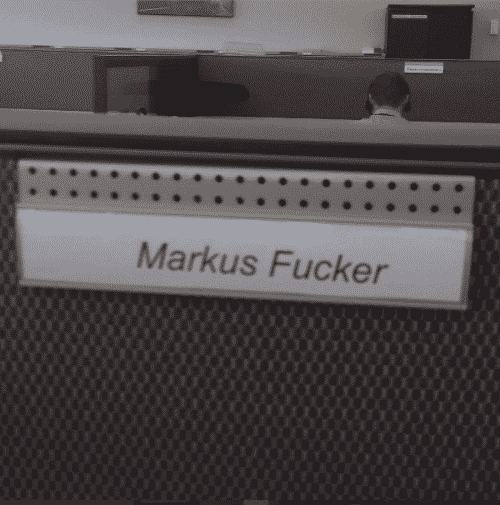 #13. He has a successful practice despite his name. 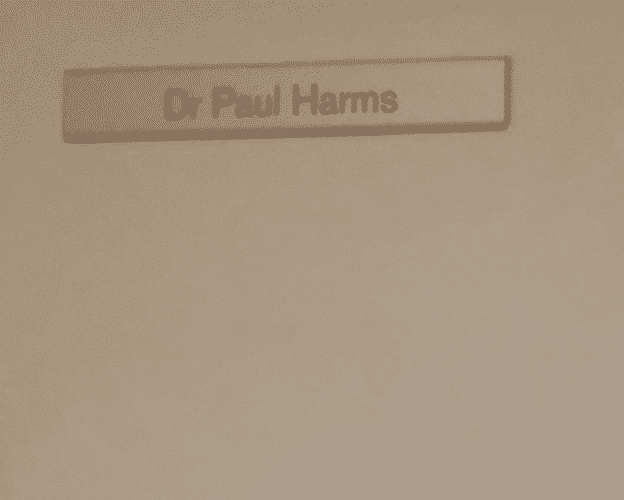 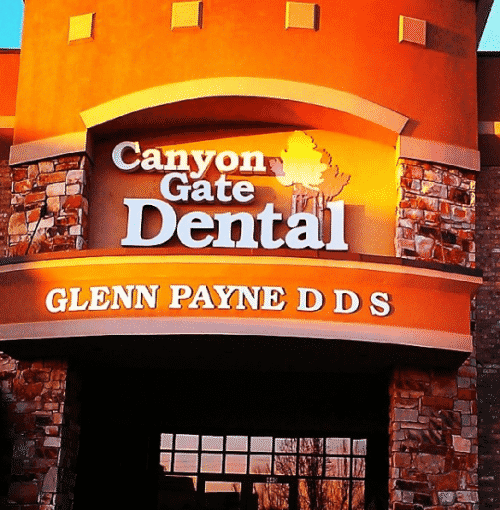 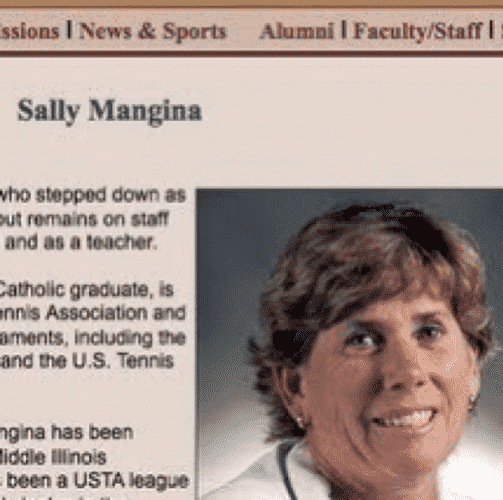 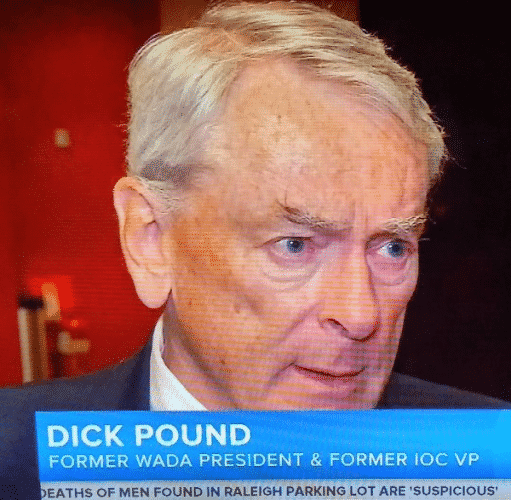 #17. She won lots of prizes as a contestant on “The Price is Right.” 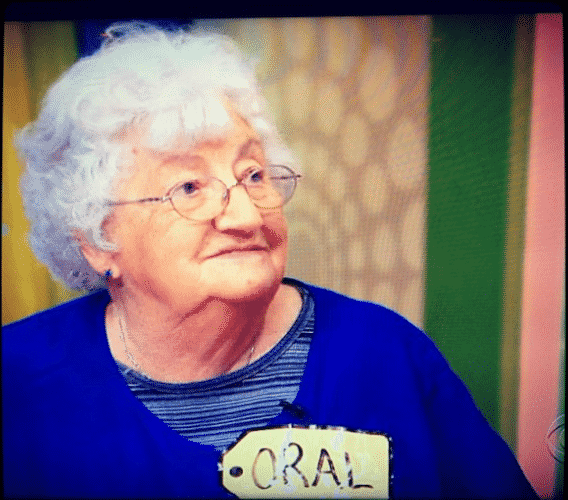