The world was naturally made without borders, but men have created boundaries to separate one nation from another. There are many ways to build borders to separate countries – some would let nature take control while others have built heavily-guarded barriers.

In fact, one of the oldest borders in the world today is no other than the Great Wall of China, which was built starting in 221 BC to 1644, to separate China from Mongolia.

There are boundaries, however, that stand out from others. In a way, these borders were either built by humans or have let nature defy the selfish motives of men. Here are the most interesting and unique borders around the world.

#1 People from Arizona and Mexico are playing volleyball at the border. 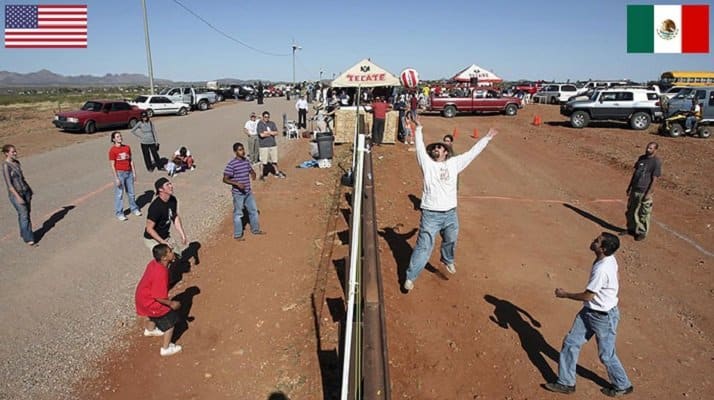 #2 Do you want to be in Hungary, Slovakia, and Austria at the same time? This table is the place to be! 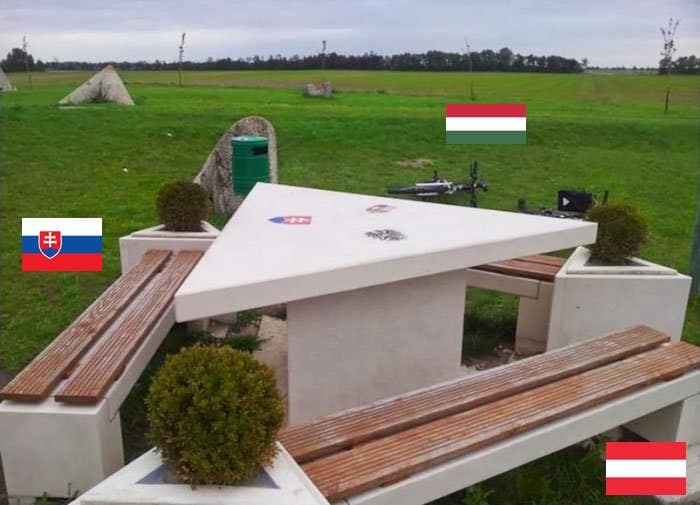 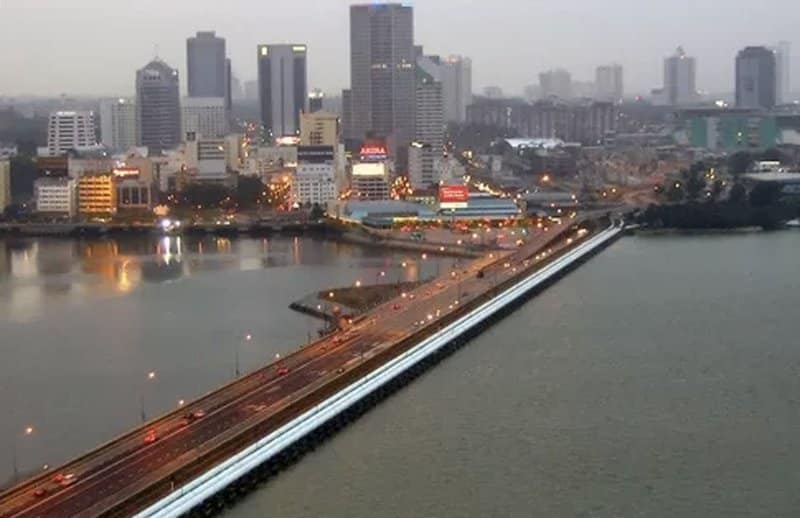 #4 One of the most heavily-guarded borders in the world – the Korean Demilitarized Zone, which separates South Korea from North Korea. 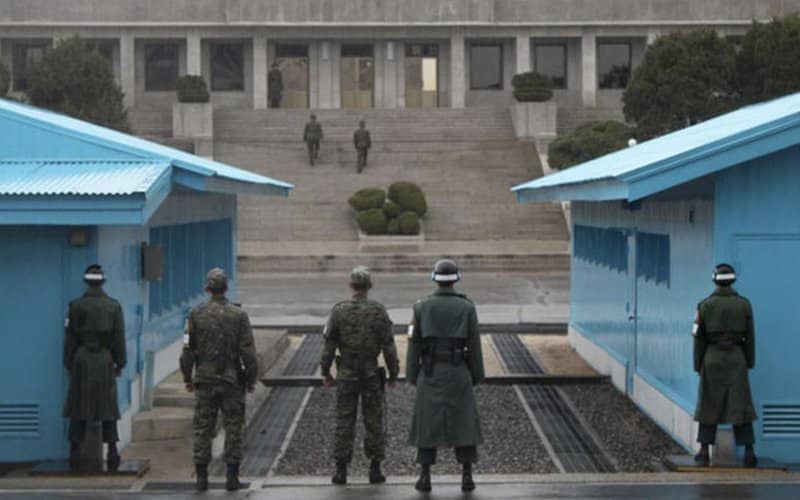 #5 The cold border between Sweden and Norway 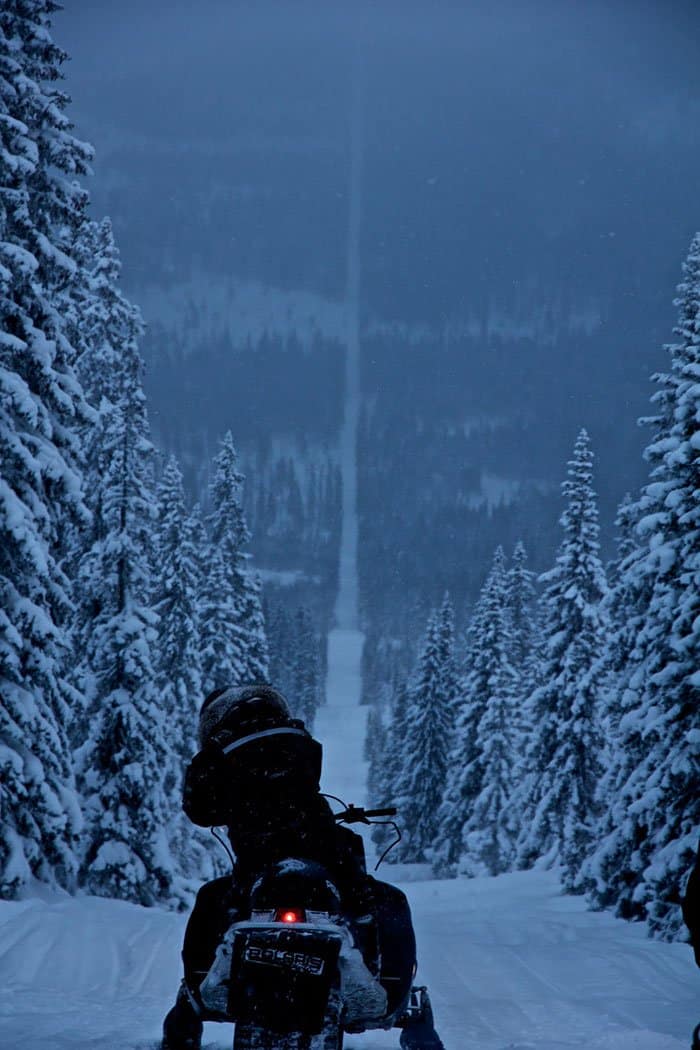 #6 The border between Belgium and Netherlands 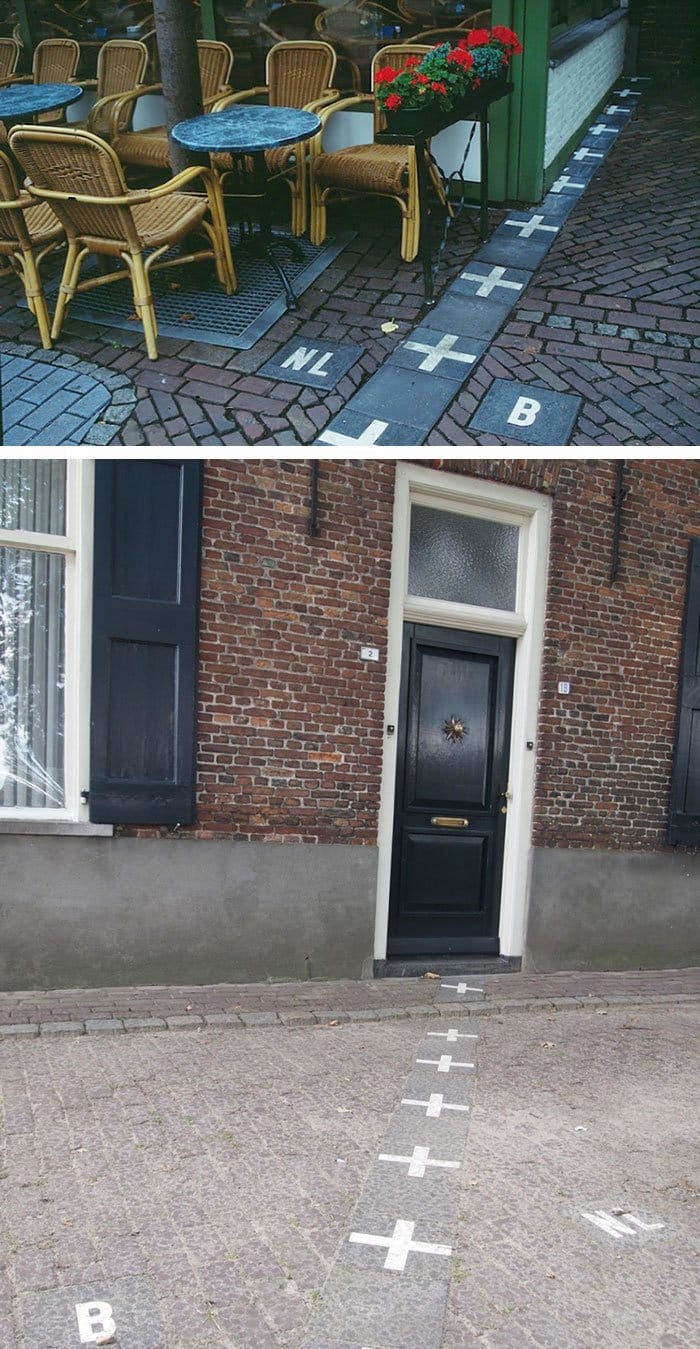 #7 The Dominican Republic and Haiti – look at the difference due to radically different environmental protection laws. 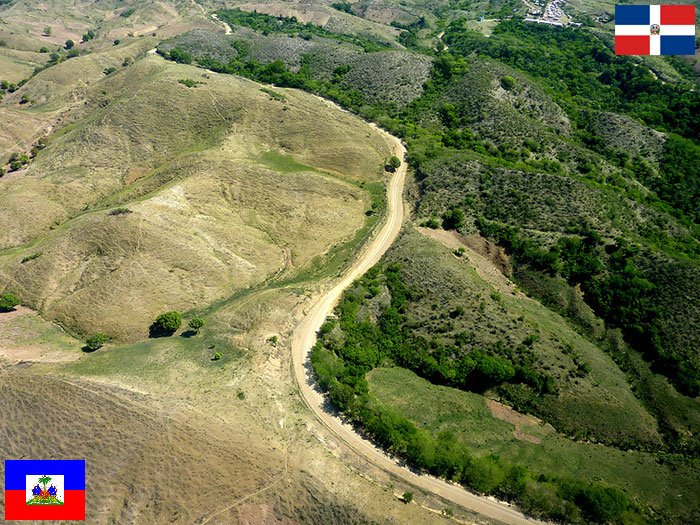 #8 The cute border between Ukraine and Poland 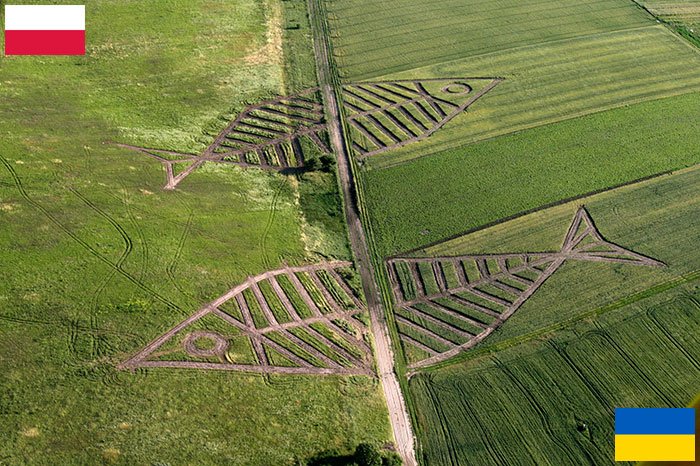 #9 A zipline between Spain and Portugal 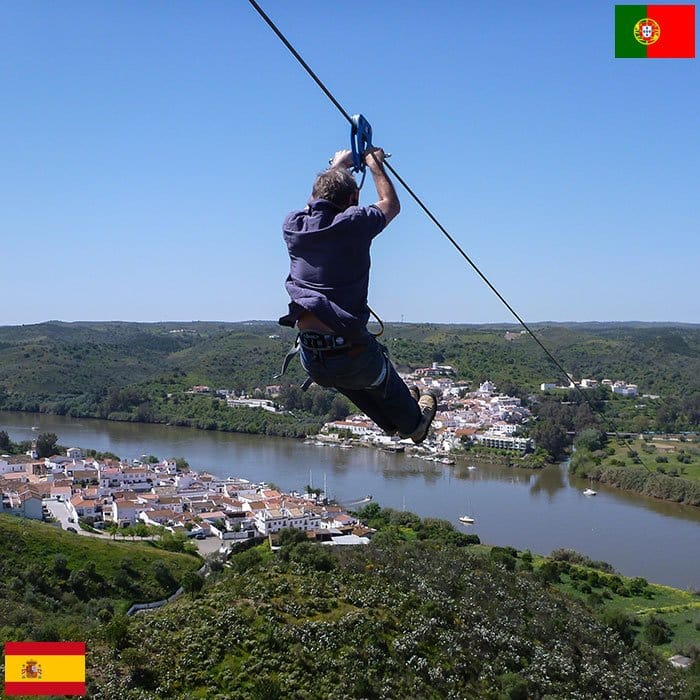 #10 The border between USA and Mexico (Look at how populated the other country is!) 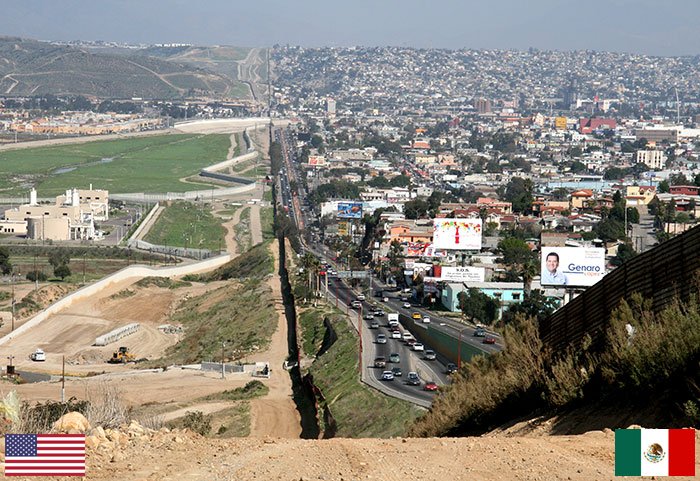 #11 Here’s the border between Brazil, Argentina and Paraguay. 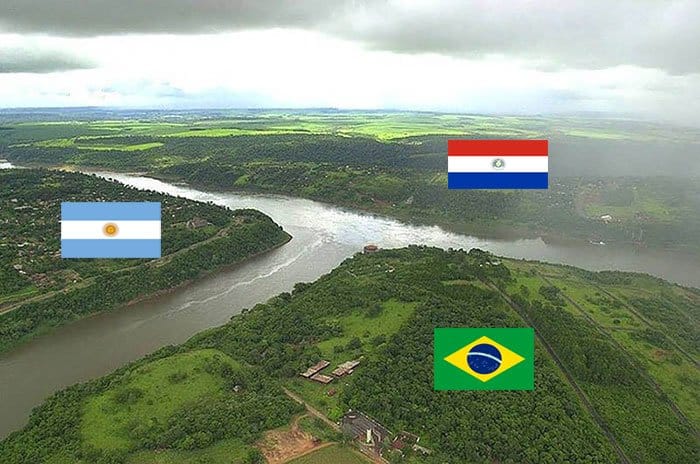 #12 Macau on the left side of the road while Mainland China on the other side. 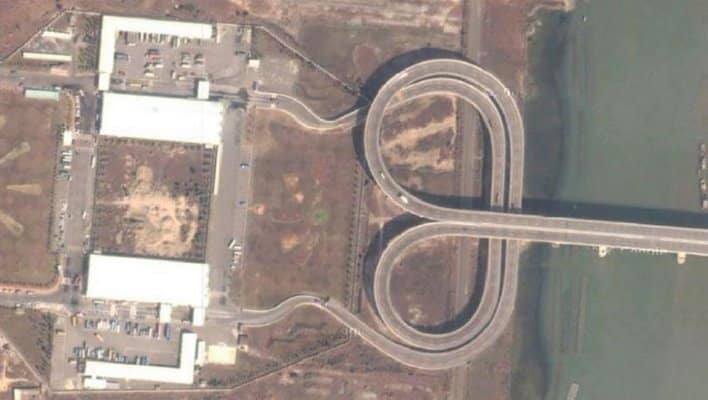 #13 The border between Greece and Turkey 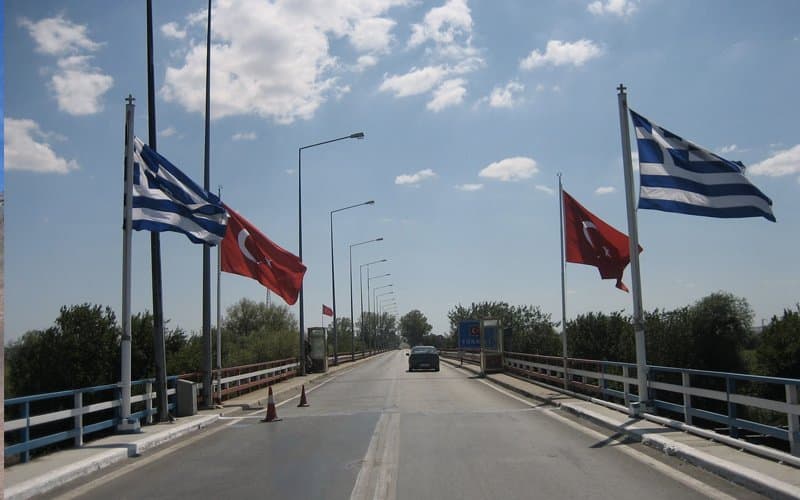 #14 The border between Bolivia and Brazil. You can see the difference between the two countries’ environmental policies. 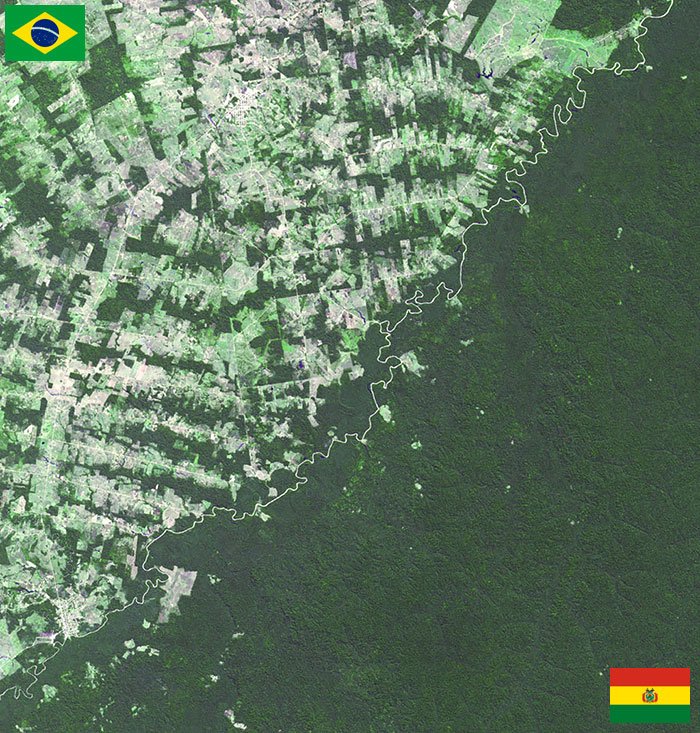 #15 Another border between Norway and Sweden 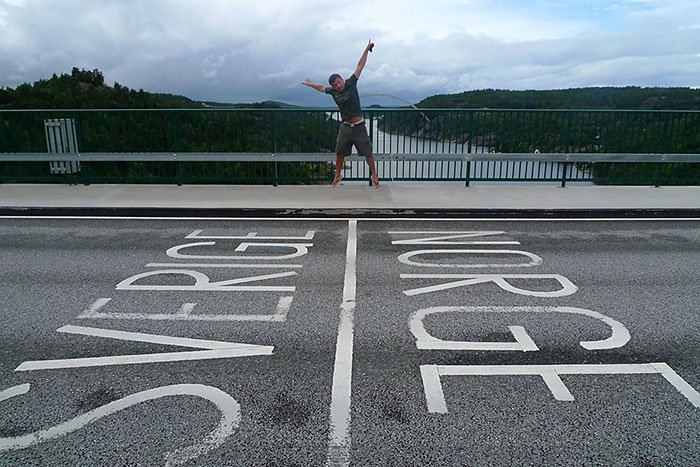 Do you have more photos that show other interesting borders across the globe? Share them in the comments section below!