“Money and corruption are ruining the land, crooked politicians betray the working man, pocketing the profits and treating us like sheep, and we’re tired of hearing promises that we know they’ll never keep.”

Government officials are supposed to protect and lead the people towards a better life. The people trusted and elected them believing that they will prioritize their country and all its citizens’ welfare. But, what if the head of the state is only more concerned about power and fortune? What happens when public service becomes just another business and the leader only focuses on amassing great wealth to stabilize his own family’s future?

Then we will probably have corrupt leaders.

Corruption is like an infectious disease and it is pandemic. It may affect all types of people; it knows no race and religion, and history can prove that.

Here are 10 of the most corrupt leaders in world according to Transparency International, Global Corruption Report 2004: 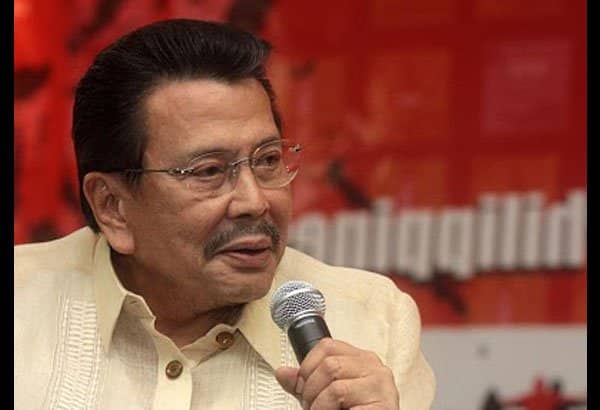 Joseph Estrada became the Philippines’ head of state from 1998 to 2001. He allegedly embezzled $78-$80 million during his term. He is now the incumbent mayor of Manila, the country’s capital city. 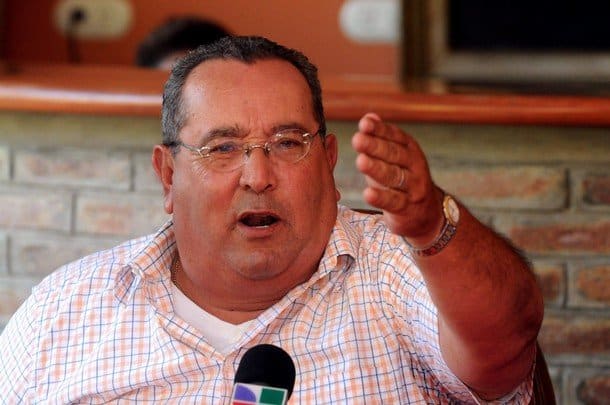 Between 1997 and 2002, former Nicaraguan president Arnoldo Alemán allegedly stole $100 million from his country. 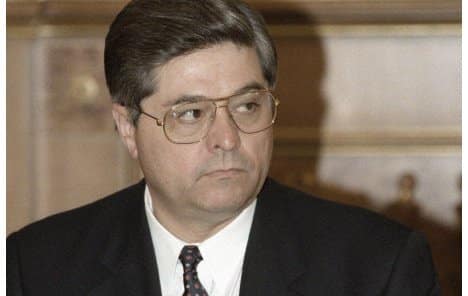 Pavlo Lazarenko was the Prime Minister of Ukraine from 1996 to 1997. In just one year, Lazarenko reportedly pocketed $114 million to $200 million. 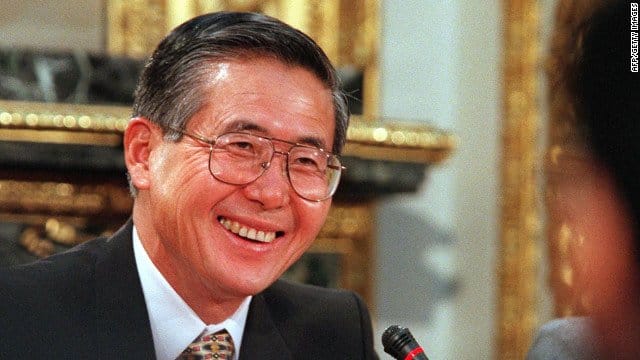 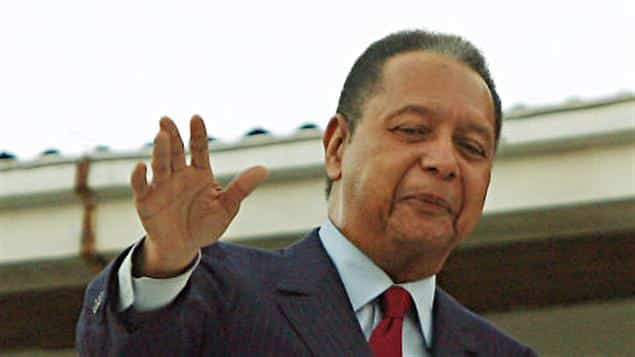 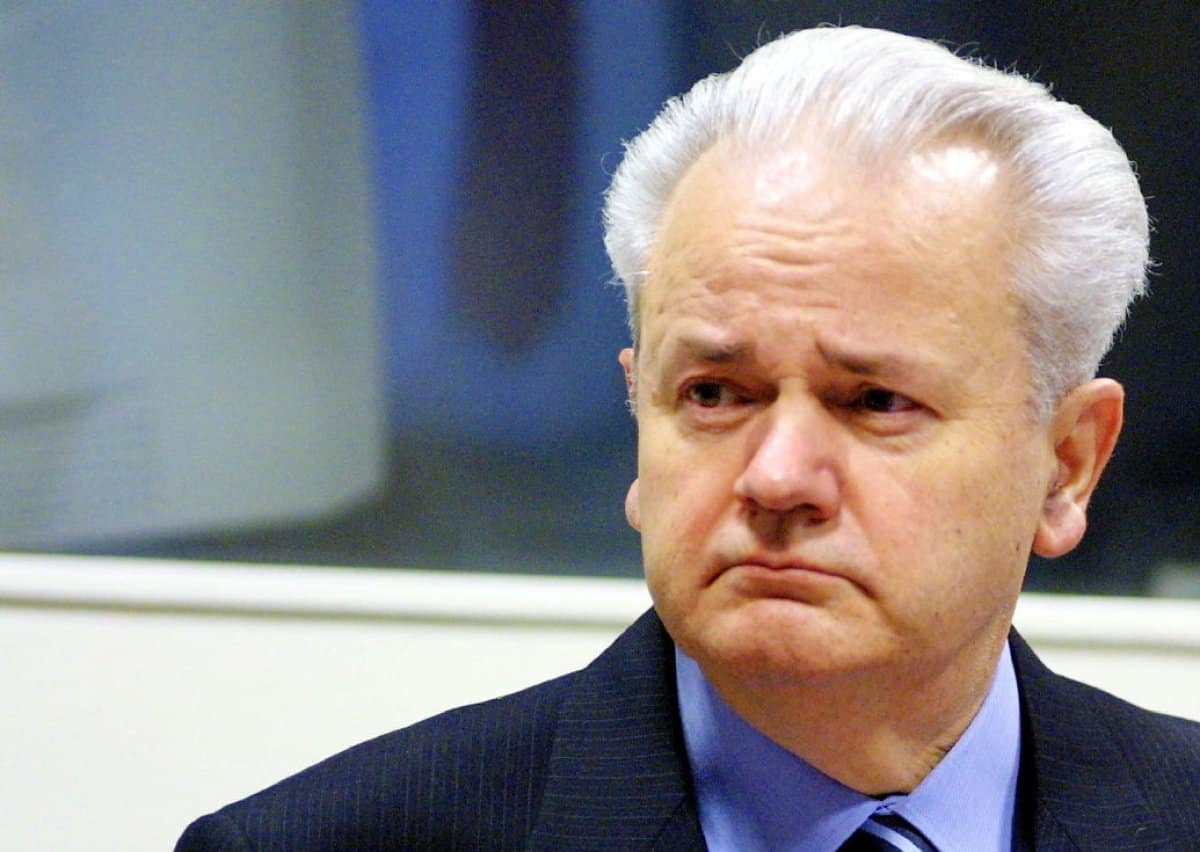