Miley sure shattered the internet when she came like a wrecking ball with her newfound image and twerking antics. Although it’s quite normal to see her almost naked nowadays, there’s a rare snapshot of her during her “innocent” Hannah Montana stage where she was seen in a dress sans the panties. See the evolution… 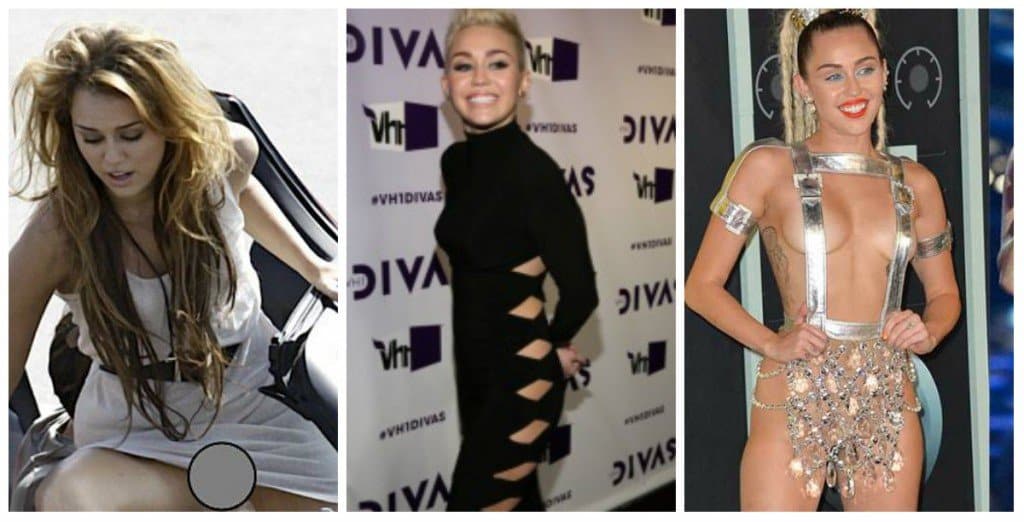 Reality TV icon Kim Kardashian may be a mommy now but she still has it in her to ‘break the internet’. Keeping up with this Kardashian’s no undies style sure is a breeze, for she was once quoted as saying that she dislikes wearing underwear. 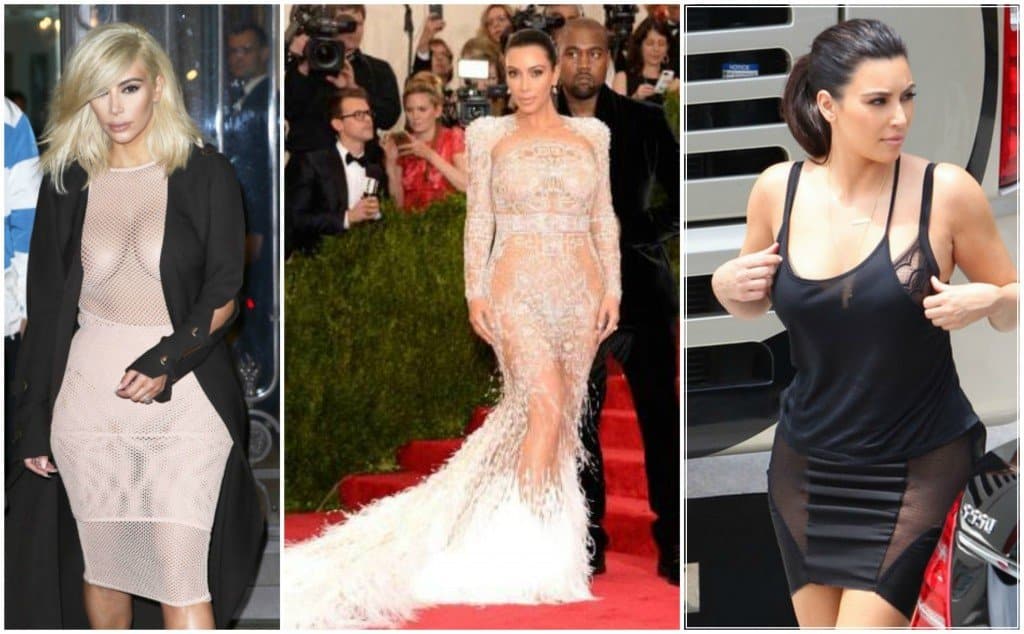 The British singer is one of the style icons in UK. Ora is not afraid to flaunt her assets and had been snapped quite a few times with a peek on her hoo-ha. She may have had a billboard topper I Will Never Let You Down… but clearly she has certainly left her undies down in these pics. 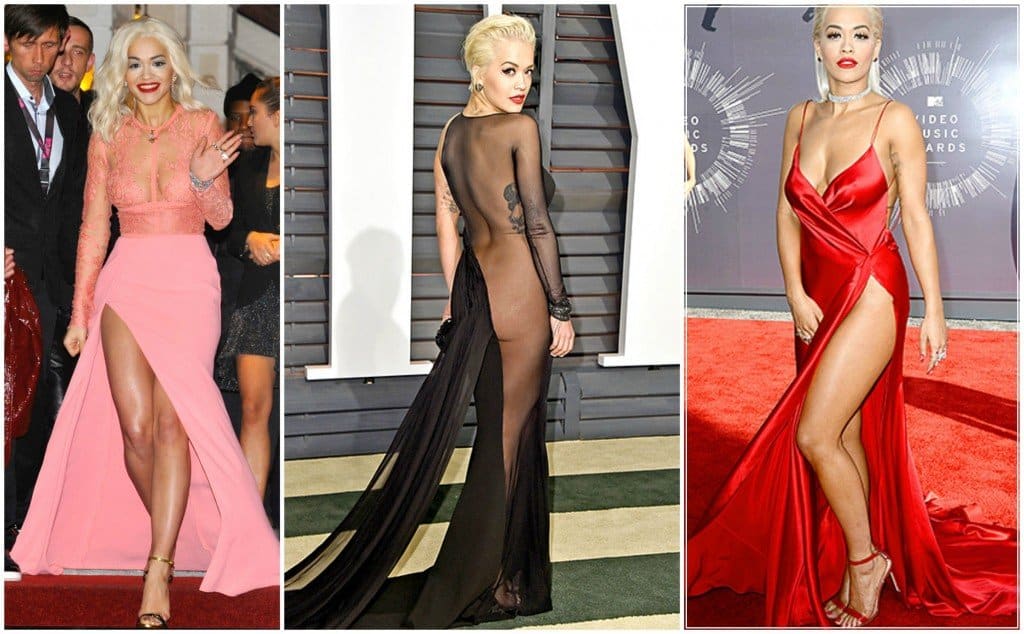 And we’re down to the final two… it was a hard toss-up between two eternal hotties but in the end it’s gotta be the Queen Bey on top of our list.

At her 40s, JLo’s body is still well-toned and flaming hot that even girls in their 20s can get intimidated! Blessed with all the curves and her ever famous natural bootylicious behind, JLo’s really got to dress out bare. 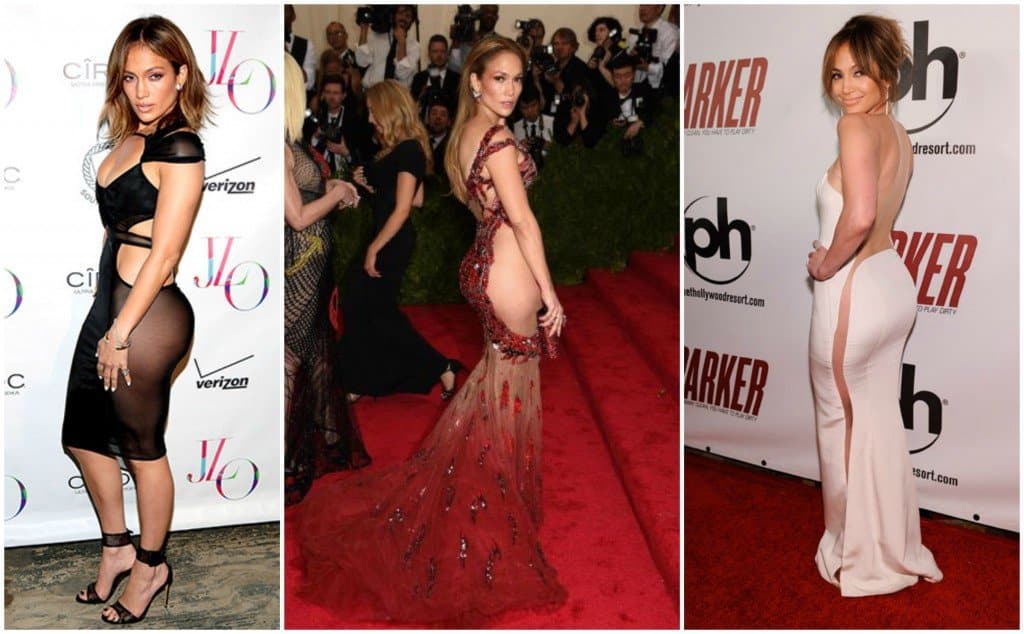 but wait… there’s more from JLo! 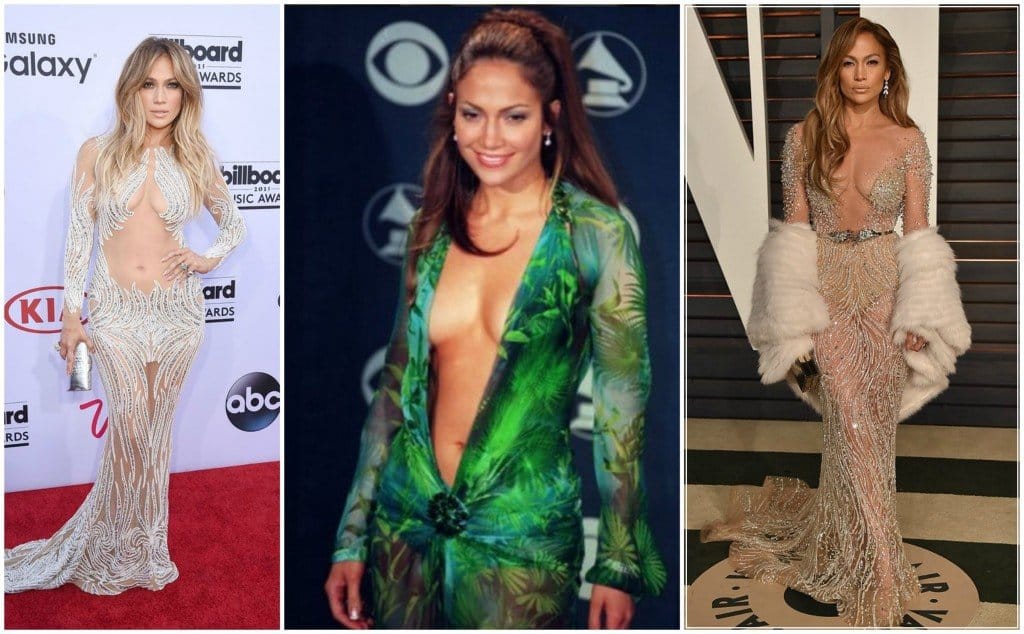 She has the voice, the moves, the face, the curves, the body… indeed Queen Beyonce has it all. Even as a mother already, Beyonce has maintained her queenly figure which she rightfully flaunts at her will. These images will make you agree that girls truly run the world, with or without their underwear.

Because this dress needs to be seen in three angles… 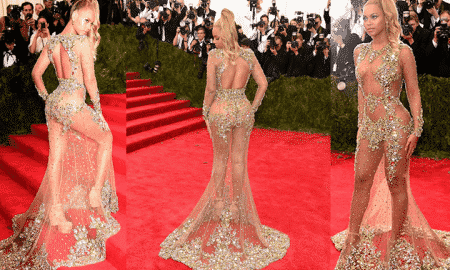 Hollywood and the celebs’ love affair with sheer and laces… 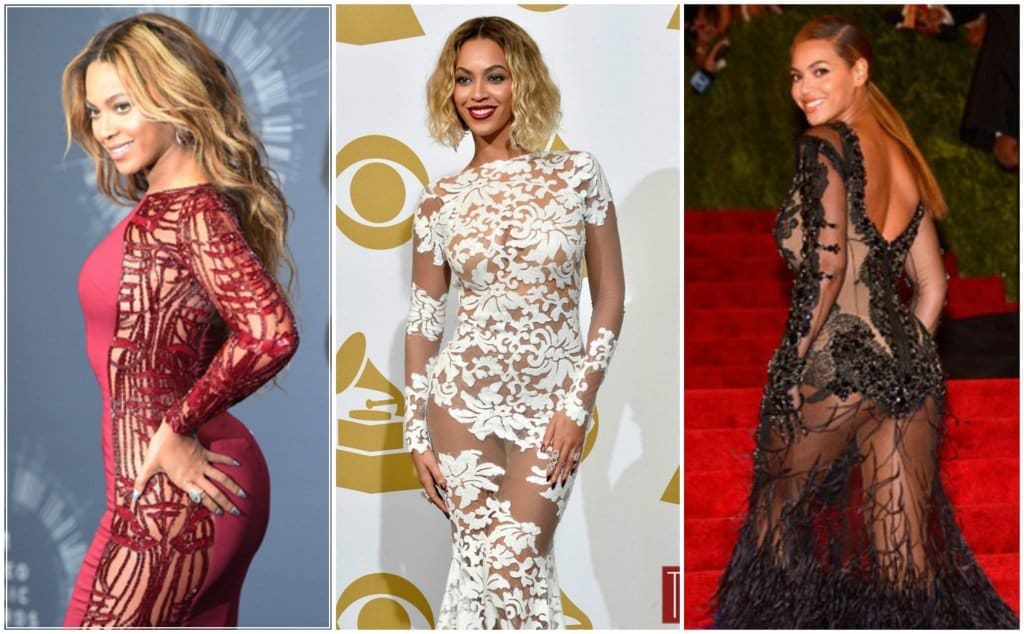 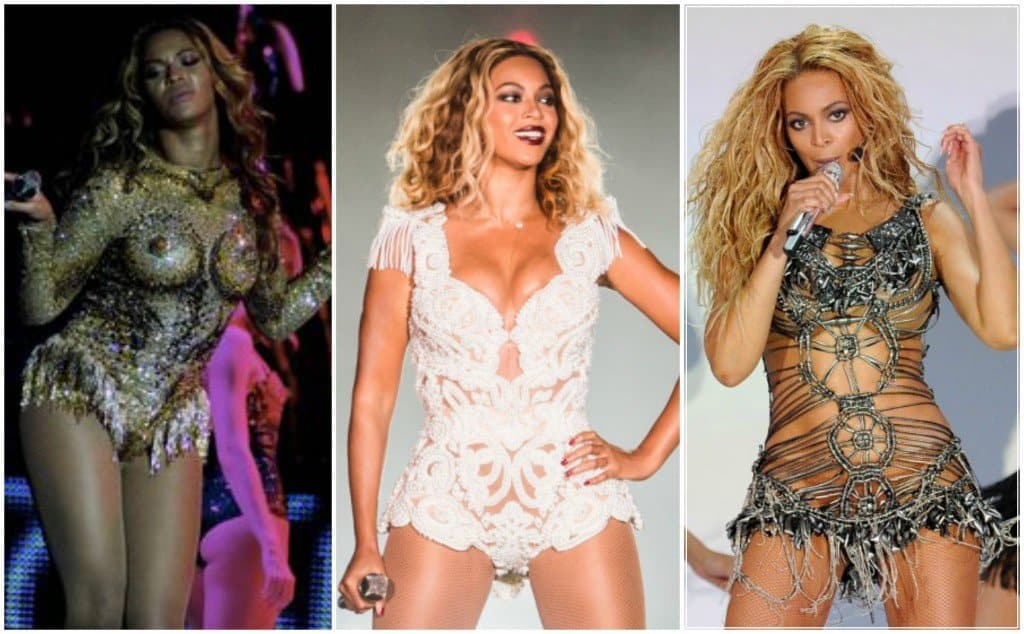 What do you think of this latest NO UNDERWEAR fashion trend that is sweeping Hollywood by storm? Is it too much body flaunting or is it really style evolution?